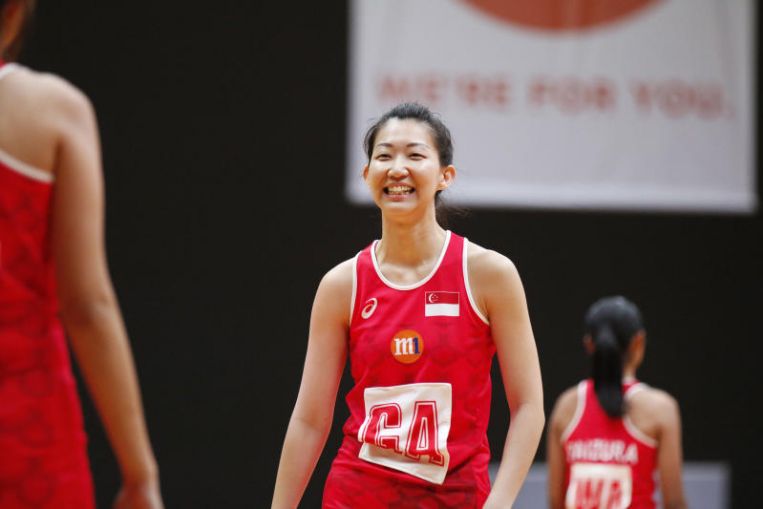 Charmaine Soh, who skipped the team, earned her 100th cap in the victory, while Carmen Teo and Wong Pei Ying earned their first international caps in the same match.

The Hong Kong trip was Singapore’s first after Hall-of-Famers Vanessa Lee and Nurul Baizura – previously the captain and co-vice captain respectively – announced in October that they would be taking a break from the national team.

David Beckham wannabe has spent £33,000 trying to look like his hero