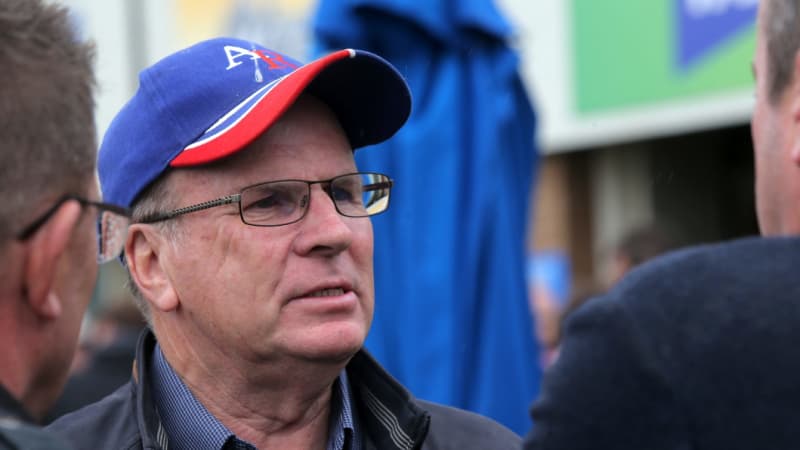 The stablehand at the centre of the "Aquanita eight" doping conspiracy has admitted giving horses illegal race-day treatments in agreement with trainer Robert Smerdon.

Float driver Greg Nelligan said he and Smerdon had an agreement that a "top-up" would mean more than giving horses extra food and water. 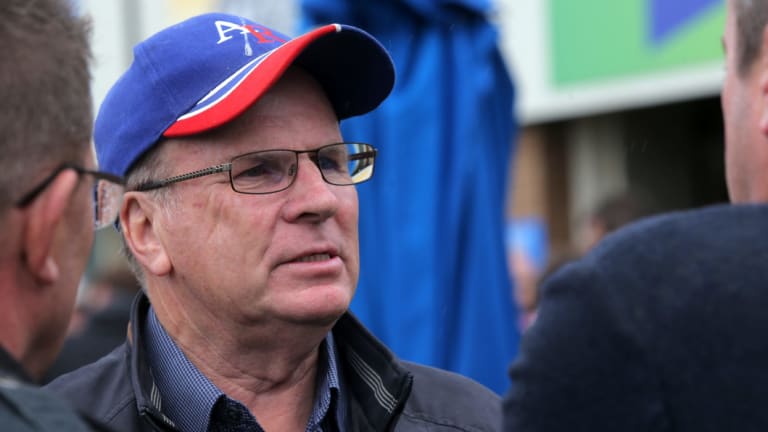 "Between Robert and myself it later became a signal to do a race day treatment," Nelligan told the Victorian Civil and Administrative Tribunal on Monday.

Nelligan said that agreement over the meaning of a top-up was only between himself and Smerdon.

He said he only actually administered sodium bicarbonate and Tripart paste top-ups to horses 10, 15 or 20 times, because he feared getting caught.

"The actual times that I did it was far less than people believe."

Nelligan, subpoenaed to give evidence to Smerdon and three other trainers' appeals against their disqualifications, said Smerdon would ring if he wanted a race day treatment.

The stewards' case relied on 1000 text messages found on Nelligan's mobile after he was caught inserting a syringe into the Smerdon-trained Lovani's mouth on Turnbull Stakes day in October 2017.