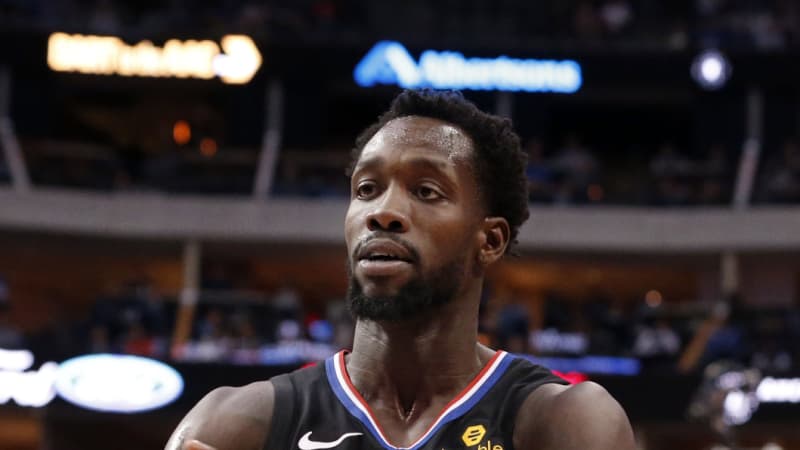 The NBA has announced that it has fined Los Angeles Clippers guard Patrick Beverley US$25,000 for throwing the game ball at a spectator in Dallas earlier this week.

Beverley was assessed a technical foul and ejected from the game over the incident with 9:10 remaining in the fourth quarter of the Clippers' 114-110 loss to the Mavericks on Sunday.

Beverley told reporters after the game that the spectator cursed his mother. 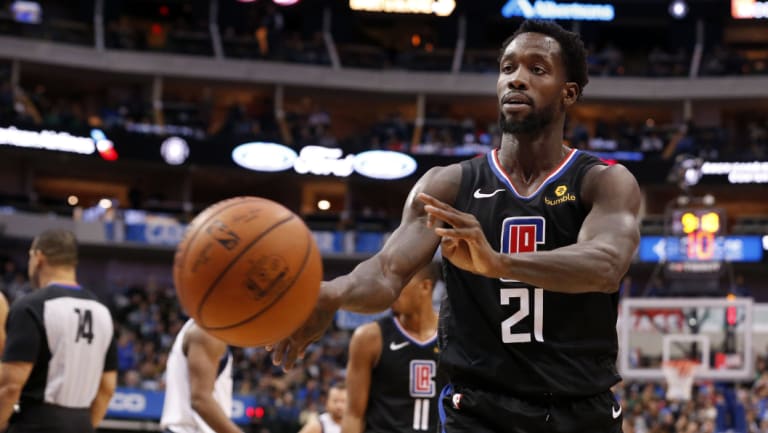 Clippers guard Patrick Beverley throws a ball at a fan.Credit:AP

"I told the referee, I told the security," Beverley told reporters after the game. "I mean, I've never gotten ejected out of a game since I've been in the NBA.

"I can accept the 'F— you, Beverley,' the 'F— you, Pat,' but out of the lines of my mother, anybody who knows me, man, knows I'm a family-first guy, and there's some things that are unacceptable. After I told the refs, I told security, the Dallas security, told both of them and again, he said it again. So if no one is going to control fans, what are we supposed to do as players?"

The spectator, a season courtside ticketholder named Don Knobler, admitted to ESPN that he insulted Beverley's mother after a play that resulted in Beverley breaking the tooth of Mavericks point guard Dennis Smith jnr. But Knobler said he did not use profanity.

Beverley reacted by throwing a bounce pass in Knobler's direction during a break in the action in the fourth quarter.

"The guy said something about his mother," Clippers coach Doc Rivers told reporters. "I told him, 'this is the life we live, and you've got to turn the other cheek, even though I know it's hard.' But we can't get technicals. We just have to walk away. And then the league has to take care of stuff like that."

This is not Beverley's first run-in with a fan. He was fined $25,000 in the aftermath of a verbal altercation with Oklahoma City Thunder minority owner Stuart Scaramucci after a 2017 playoff game when Beverley was a member of the Houston Rockets.