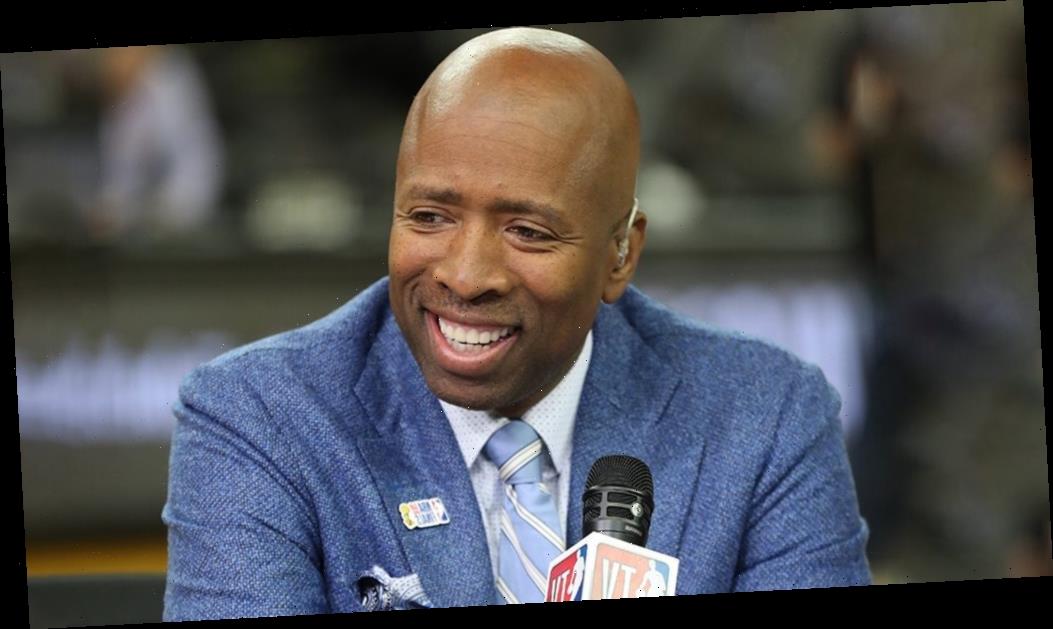 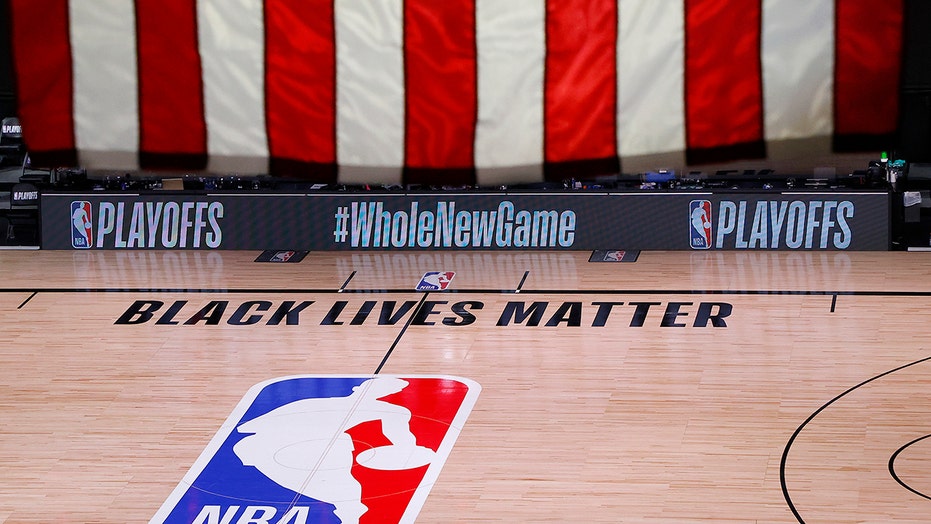 Move comes after Milwaukee Bucks refuse to take the court to protest the shooting of Jacob Blake.

“NBA on TNT” analyst Kenny Smith walked off the show’s set during a live broadcast Wednesday night to show solidarity with players who boycotted playoff games after the shooting of Jacob Blake in Kenosha, Wis., by a police officer.

Smith left the set just minutes after TNT began a special edition broadcast during what would have been the network’s coverage of a playoff matchup between the Oklahoma City Thunder and the Houston Rockets. The NBA postponed all three of its scheduled playoff games Wednesday night after the Milwaukee Bucks opted to boycott their game.

An emotional Smith, a longtime TNT analyst and former NBA player, said his “head is just ready to explode” over the situation.

“As a black man, as a former player, I think it’s best for me to support the players and just not be here tonight,” Smith said before walking out during the live broadcast.

Blake, a Black man, was shot multiple times during an encounter with police in Kenosha, Wis. The shooting was caught on video and prompted several days of protests.

The NBA will hold a meeting at 8 p.m. ET for all players inside its bubble at Walt Disney World resort in Orlando, ESPN reported. The meeting is expected to focus on the league’s next steps after the player boycott and could determine whether further game postponements will occur.

Charles Barkley, a fellow TNT analyst and NBA legend, said “I don’t think we can be shocked” about the players’ decision to boycott games.

“I think it’s appropriate that the Milwaukee Bucks did it, because it happened in their home state, 40 miles from there, and then I think you had to cancel the games tonight, after the Bucks did not play,” Barkley said.

“My question is, what is the game plan after that?” he added.

“Everybody was unified in their decision. I respect that, because if everybody wasn’t unified, we’d be talking about something not important rather than the issues at hand,” O’Neal said. “I respect the guys. I respect their wishes. I respect everybody’s thought and processes with how they deal with certain things. African-Americans are fed up, people that care are fed up and something has to change.”

The NBA said the three games postponed on Wednesday night will be rescheduled.