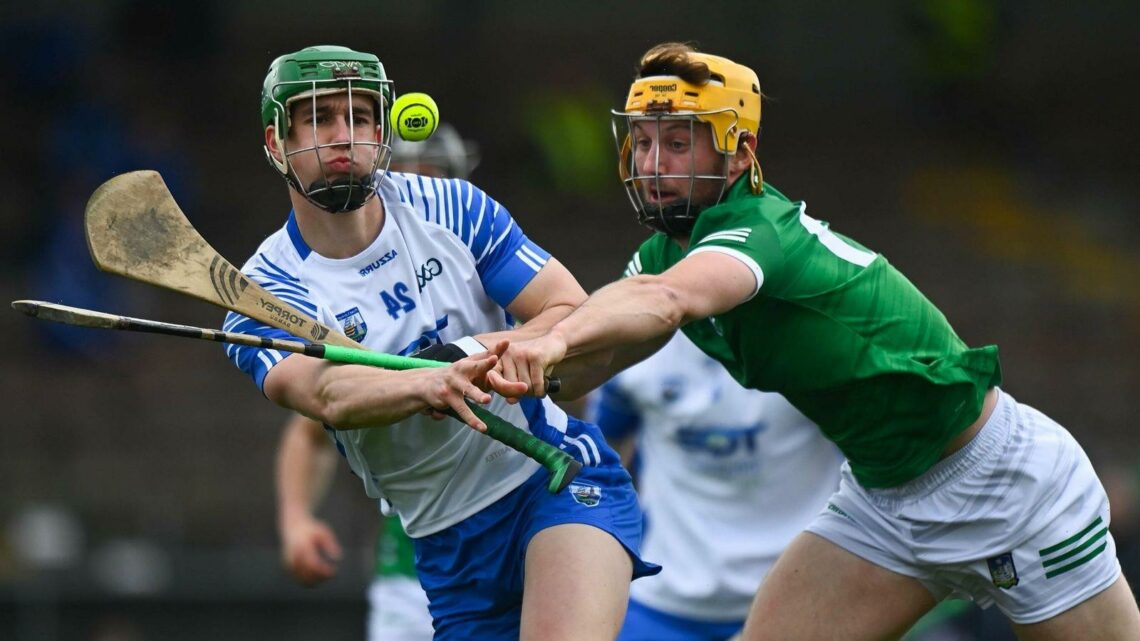 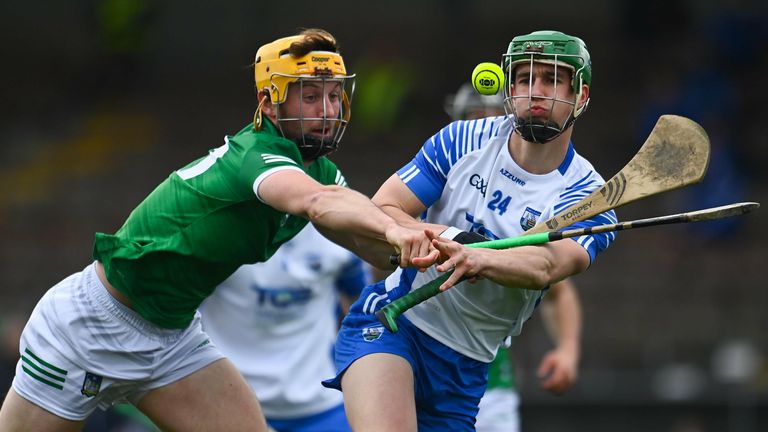 Limerick remain without a win in 2021, after a four-point defeat at Walsh Park.

Waterford edged the contest, in a repeat of the 2020 All-Ireland final.

After Limerick dominated the rivalry in recent years, the Déise were keen that the Treaty would not have it all their own way on Suir-side. Limerick played the majority of the contest with 14 men after Seamus Flanagan’s first-half red card.

The Feohanagh-Castlemahon club man was given his marching orders for an off-the-ball incident in the 28th minute, but John Kiely’s charges managed to build a five-point half-time lead with Aaron Gillane leading the charge from placed balls.

But Waterford made a flying start to the second half, scoring the first three points.

The turning point came shortly after the water break, when Stephen Bennett floated a high ball into the square from the corner flag. Jack Fagan rose above Kyle Hayes to catch the sliotar, and batted it into the net.

From there, Stephen Bennett’s frees and three points from substitute Patrick Curran helped Liam Cahill’s men over the line.

Limerick finished with 13 men, after Kyle Hayes was shown a late red card. 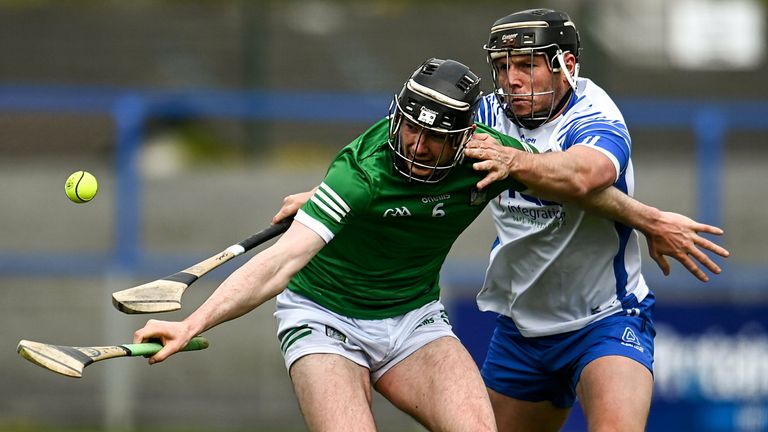 Cork continued their goal-scoring form in a 33-point hammering of Westmeath at Páirc Uí Chaoimh.

Kieran Kingston’s side dominated the Lake County, continuing their unbeaten start to 2021 in impressive fashion.

Alan Connolly and Patrick Horgan both scored two goals, while Luke Meade, Shane Barrett and Alan Cadogan also found the net for the Rebels, as they moved to the top of the Division 1A table. 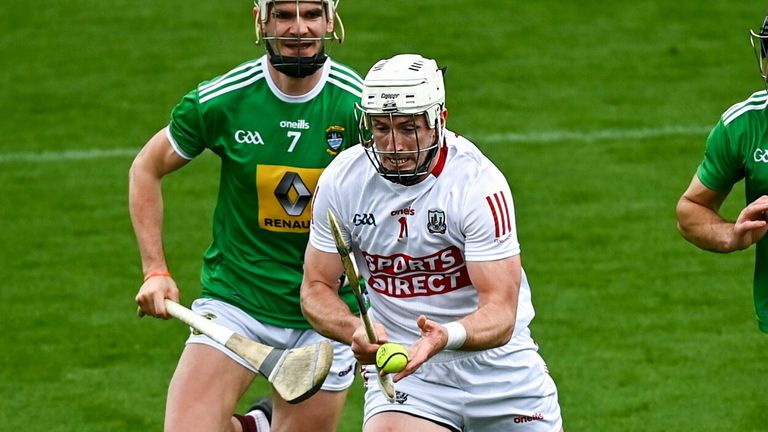 The Lee-siders will travel to Limerick in two weeks, before finishing their campaign at home to Galway.

Clare secured their first win of 2021, with a 13-point victory over Laois in O’Moore Park.

Aidan McCarthy scored 13 points (12 from frees) for the Banner County, while Shane O’Donnell and Mark Rodgers found the net for Brian Lohan’s charges.

Meanwhile, Kilkenny’s meeting with Wexford did not take place, after a third player in the Model County panel tested positive for Covid-19 on Friday.