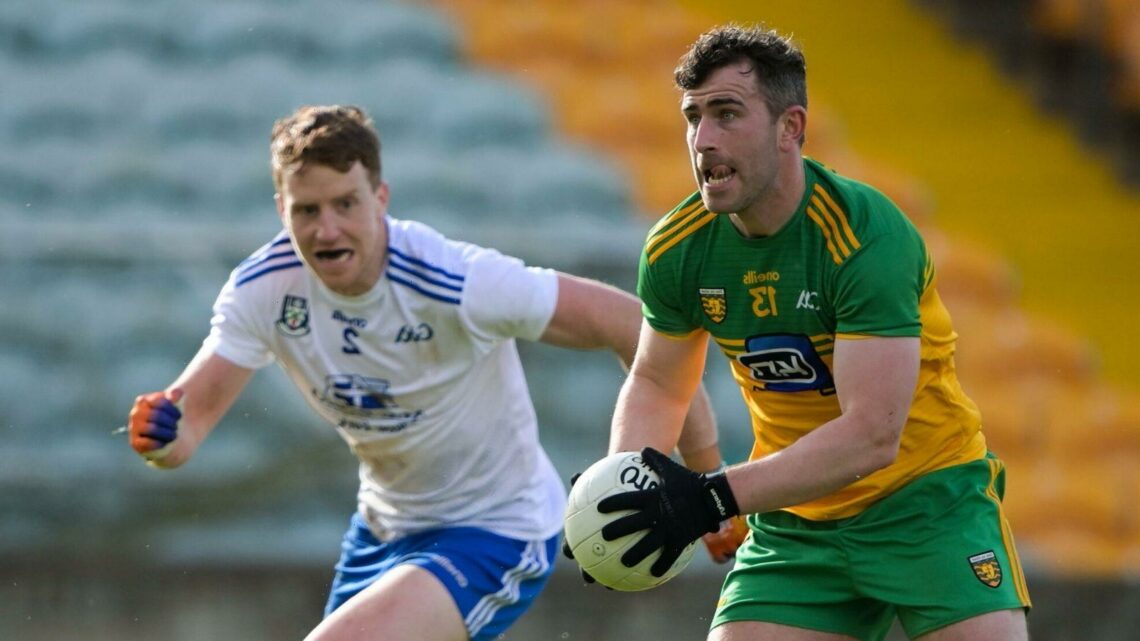 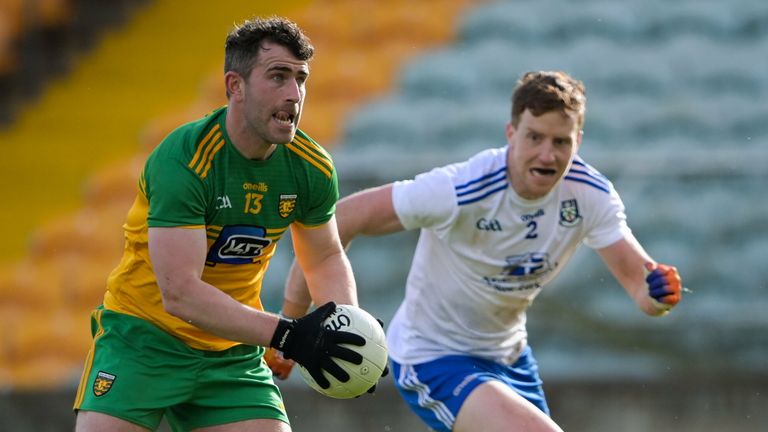 Donegal recovered from a nine-point deficit to draw with Monaghan, Tyrone overcame Armagh, while Cork, Derry and Cavan also picked up wins.

Donegal were dealt a significant setback in the early stages, with Michael Murphy forced ashore due to injury, in a move which will worry Declan Bonner.

Things then went from bad to worse for the hosts in Ballybofey, as Conor McCarthy rounded Shaun Patton, dummied Neil McGee and found the net. The rampant Farney forward continued his scoring, and had completed a hat-trick by the 21st minute, giving the visitors a 3-4 to 0-4 lead.

However, Tír Chonaill then settled. Michael Langan scored a remarkable solo goal and Paddy McBrearty found his range from frees, before Monaghan’s Conor Boyle was sent off for a second black card offence.

That gave Donegal a lifeline, as they trailed 3-7 to 1-8 at half-time.

Monaghan introduced Conor McManus as they looked to close out the result, and the Clontibret man made an immediate impact by scoring his side’s fourth goal.

Numerical parity was restored in the 53rd minute, when Daire Ó Baoill was sent off for a second yellow card.

But from there Donegal began to eat into the lead, and remarkably a Paddy McBrearty point in the 69th minute levelled it.

Both sides had opportunities, but neither could find a winner at the death. 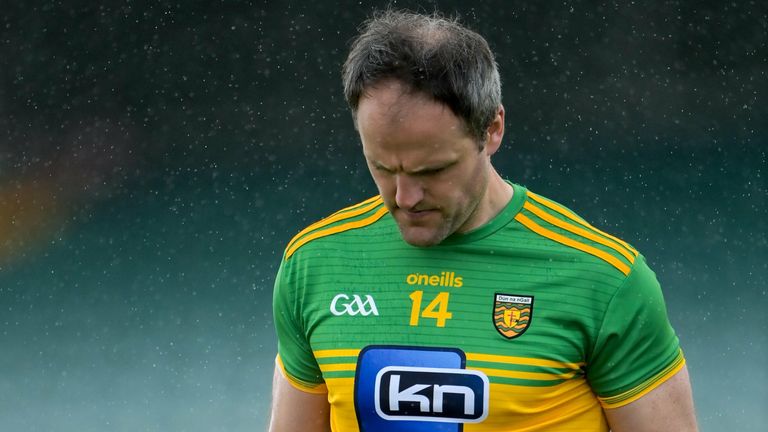 Tyrone finished stronger than their hosts to pick up their first win of 2021.

The Red Hands enjoyed a dream start, with Peter Harte’s early goal helping them into a 1-3 to 0-1 lead. However, the Orchard County hit back. Rory Grugan kicked two well-taken points from play, while Jarly Óg Burns palmed it into the net after Rian O’Neill drew Niall Morgan off his line.

It was finely poised at the break, with the teams level at 1-7 apiece.

Tyrone looked to start the second-half emphatically, and had the ball in the Armagh net within seconds. However, Paul Donaghy was called for a square ball.

It was Armagh who landed the next significant blow, however, as Rian O’Neill landed a well-weighted ball into the hands of Conor Turbitt. The young forward rounded Niall Morgan to score the goal.

Nonetheless, Paul Donaghy and Mattie Donnelly kept the scoreboard ticking over for the visitors, before Niall Morgan denied Stefan Campbell from the penalty spot.

A pair of Darren McCurry points helped Tyrone into a 1-12 to 2-8 lead at the second-half water break. Seconds later, Mark Bradley found the Armagh net with a delightful half-volley.

Kieran McGeeney’s charges dug deep to stay in the hunt, but late scores from Bradley and Conor Meyler saw Tyrone over the line. Cork recovered from last week’s loss to Kildare, beating Laois 2-12 to 0-10 at O’Moore Park, Portlaoise. The Rebels breathed fire into their promotion bid, with first-half goals from Sean White and Ruairí Deane helping them over the line.

Meanwhile, Mayo continued their march in the ‘North’ group, beating Westmeath in Mullingar. 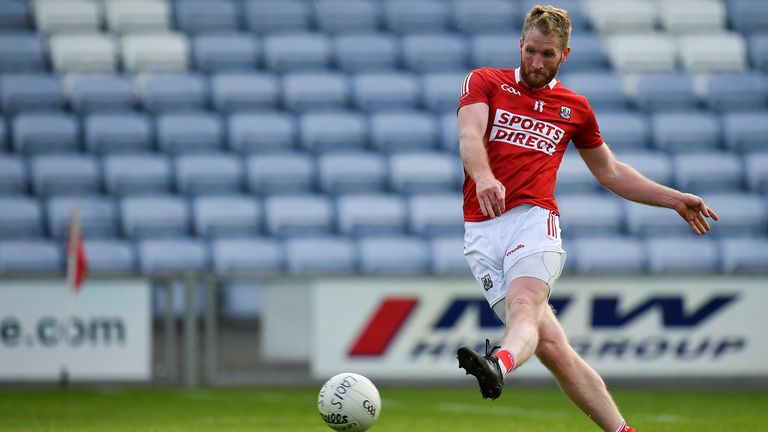 Offaly have made it two wins from two in the third tier, beating Limerick 0-16 to 1-11. Meanwhile, Munster champions Tipperary recovered from their opening loss to defeat Wicklow, 2-12 to 1-12 at Semple Stadium. In the basement tier, Waterford upset Wexford away, with goals from Daragh Corcoran and Brian Looby helping them to a 2-13 to 0-18 win.