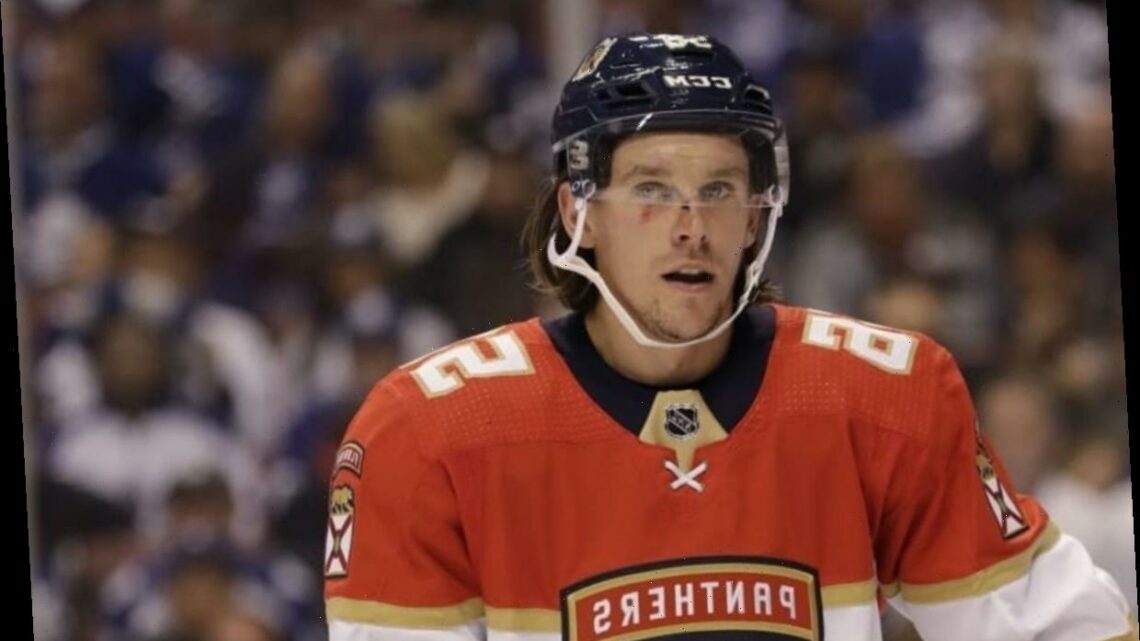 One day after bringing back Mikael Granlund on a one-year deal worth $3.75 million, the Nashville Predators added another veteran forward in free agency.

On Wednesday, the Predators announced that they have signed Erik Haula to a one-year contract worth $1.75 million. The 29-year-old split last season with the Carolina Panthers (41 games) and Florida Panthers (seven games).

In 48 games last season, Haula recorded 12 goals and 24 points, with all but two assists coming while he was in Carolina.

It’s been a busy 24 hours for general manager David Poile, who addressed the need for offense with the regular season now just three weeks away.

Haula joins a Nashville team that finished just 17th in goals for last season (217). The Predators were one of the 24 teams that returned to play over the summer, but they were eliminated by the Arizona Coyotes in the qualifying round.

The 29-year-old will look to regain that star-like form he displayed in 2017-18. Haula had 29 goals and 55 points for the expansion Vegas Golden Knights franchise, helping them make a surprise run to the Stanley Cup Final – where they lost to the Washington Capitals in five games.

Haula was limited to 15 games in 2018-19 due to a severe knee injury. He tallied two goals and five assists that season.

The Predators are built to win now with a core that consists of superstar defenceman Roman Josi and standouts Ryan Ellis, Filip Forsberg, Matt Duchene, Viktor Arvidsson and Ryan Johansen.

Nashville managed to bring back Granlund on a one-year deal, but they moved on from Nick Bonino (18 goals, 35 points), Craig Smith (18 goals, 31 points), and Kyle Turris (nine goals, 31 points) this offseason. They’re obviously hoping that Granlund and Haula can help make up for some of the lost offensive production.

The Predators will be playing in the West Division for the 2020-21 season along with the Hurricanes, Panthers, Chicago Blackhawks, Columbus Blue Jackets, Dallas Stars, Detroit Red Wings and defending Stanley Cup champion Tampa Bay Lightning.

NEXT: David Schwimmer Still Thinks Ross & Rachel In “Friends” Were On A Break