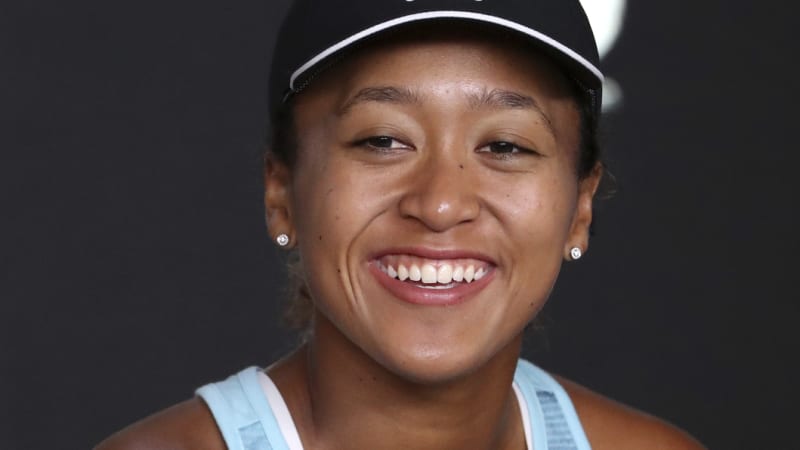 You could be mistaken for thinking US Open champion Naomi Osaka would not be well suited to the fiercely competitive professional tennis circuit.

The softly spoken 21-year-old, who plays under the Japanese flag having been born in Japan but raised in America, radiates an earthy charm when revealing that she is uncomfortable engaging in small talk. 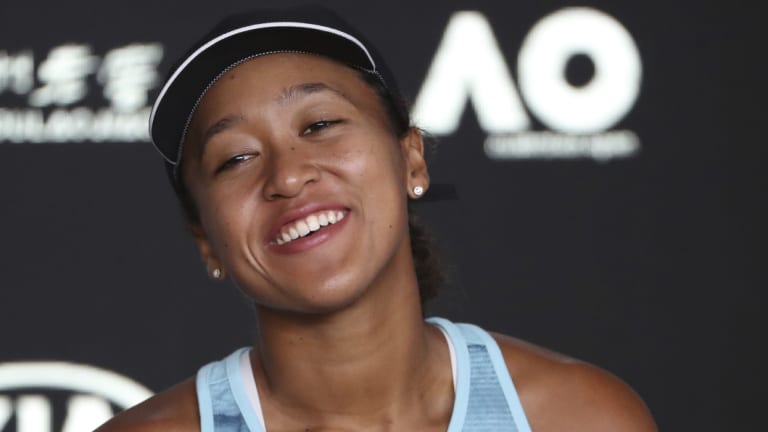 Japan’s Naomi Osaka is quietly spoken but all business on the court.Credit:AP

Her self-deprecating humour is refreshing and she said one of her biggest goals this year is to mature as a person.

However such a first impression might be misleading because Osaka, the world No. 4, is also a fierce competitor.

So much so that her friends have been ribbing her this week for describing rising Australian star Ashleigh Barty as "an amazing player" as they assumed, much to Osaka's horror, she was being sarcastic.

I think they thought I was being sarcastic because I really never say that someone's good.

"I said she's really amazing and stuff, right? So I think everyone thought I was being sarcastic, which I'm not, because she's actually really amazing," Osaka said.

"I think they thought I was being sarcastic because I really never say that someone's good."

It was an insight into her overall mindset that explained how she was able to stay so calm in the explosive US Open final when her opponent Serena Williams clashed first with the umpire Carlos Ramos and then tournament officials.

Osaka won that match 6-2, 6-4, handling herself with enormous grace under pressure to win over fans worldwide.

It was the first time she had passed the fourth round of a grand slam, having been knocked out in the third round seven times and reaching the final 16 once – in last year's Australian Open.

And while the win confirmed her status as one of the game's most exciting talents, it didn't affect her much at all.

"I think it would be bad if I changed in, like, three months," Osaka said.

"For the most part I've just been doing the same things, which are, like, practicing and going to the gym."

Now she is back on the main stage, unaffected, and ready to face her first round opponent in Poland's Magda Linette, a player she lost to in the second round of last year's Washington Open.

Her expectations are high but she is not thinking of winning another grand slam so soon.

"I have to take it one step at a time. No one wants to lose in the first round of a slam. I think that would be my immediate goal," Osaka said.

"From there, I've been in the third round 100 million times already. That would be my next goal. Hopefully semis after that. Then I can think about, like, the finals and winning.

"There's so many good players in this draw. I know that everyone wants to win this tournament. My first, immediate thought isn't to win."

If her pre-tournament comments are anything to go by, Osaka's immediate objective is to be able to handle the growing demands that are now coming her way.

"One of my biggest goals is to be more mature, like to mature as a person. And I feel like in a way I am, but in other parts I'm very, like, three-years-old mentality," Osaka said.

Man in serious condition after shooting near Fort York