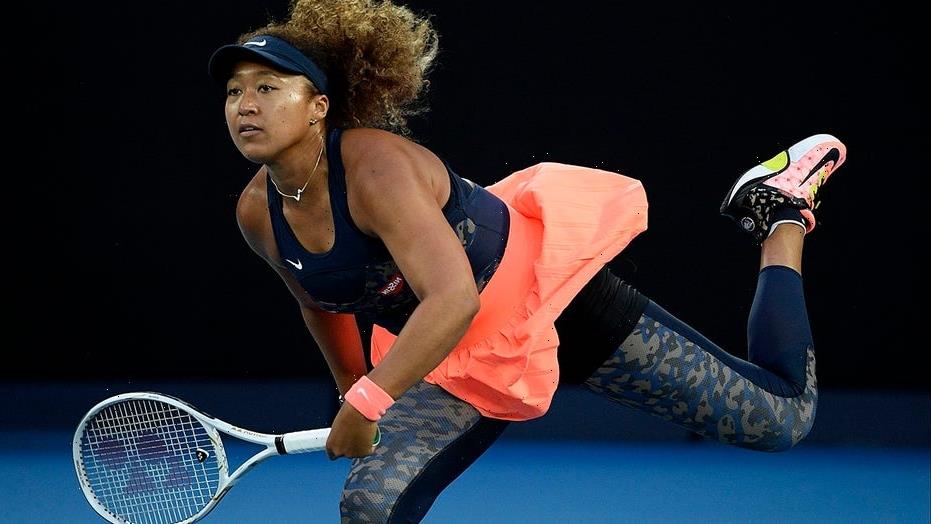 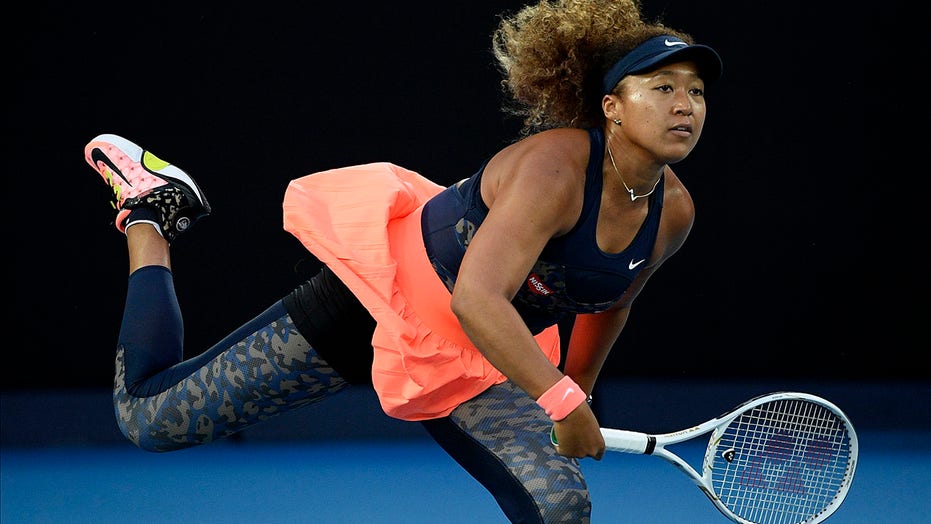 Tennis star Naomi Osaka suggested in an essay published Thursday that pro athletes should be able to take a mental break from press conferences and media scrutiny.

Osaka’s letter was published in Time Magazine and comes after she bowed out of the French Open amid criticism and threats of punishment over skipping media availabilities that come with tournaments. Osaka, at the time, decided to take a break from tennis to prepare for the Olympics, where she will be representing the host country, Japan.

She wrote she has always enjoyed her relationship with the media even though she wasn’t “media-trained.” 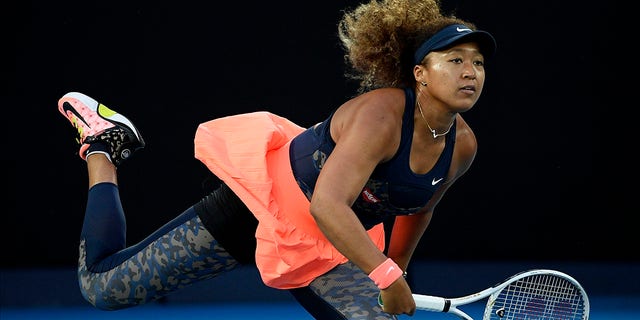 Osaka said her intention with skipping out on the press conferences was to “look critically at our workplace and ask if we can do better.”

“I communicated that I wanted to skip press conferences at Roland Garros to exercise self-care and preservation of my mental health. I stand by that. Athletes are humans. Tennis is our privileged profession, and of course there are commitments off the court that coincide. But I can’t imagine another profession where a consistent attendance record (I have missed one press conference in my seven years on tour) would be so harshly scrutinized,” she added.

“Perhaps we should give athletes the right to take a mental break from media scrutiny on a rare occasion without being subject to strict sanctions.”

Osaka revealed upon dropping out of the French Open she was dealing with bouts of depression and has hard a hard time coping along with the fact she’s introverted and has a tough time speaking in public situations anyway.

In her letter Thursday, she said she felt a “great amount of pressure” to disclose what she was feeling. She asked the media for “some level of privacy and empathy next time we meet.”

“There can be moments for any of us where we are dealing with issues behind the scenes. Each of us as humans is going through something on some level. I have numerous suggestions to offer the tennis hierarchy, but my No. 1 suggestion would be to allow a small number of ‘sick days’ per year where you are excused from your press commitments without having to disclose your personal reasons. I believe this would bring sport in line with the rest of society,” she said.

Osaka said she’s not comfortable yet being the “face of mental health” but hopes there are some people who can relate to her and know that it’s “OK not to be OK.”