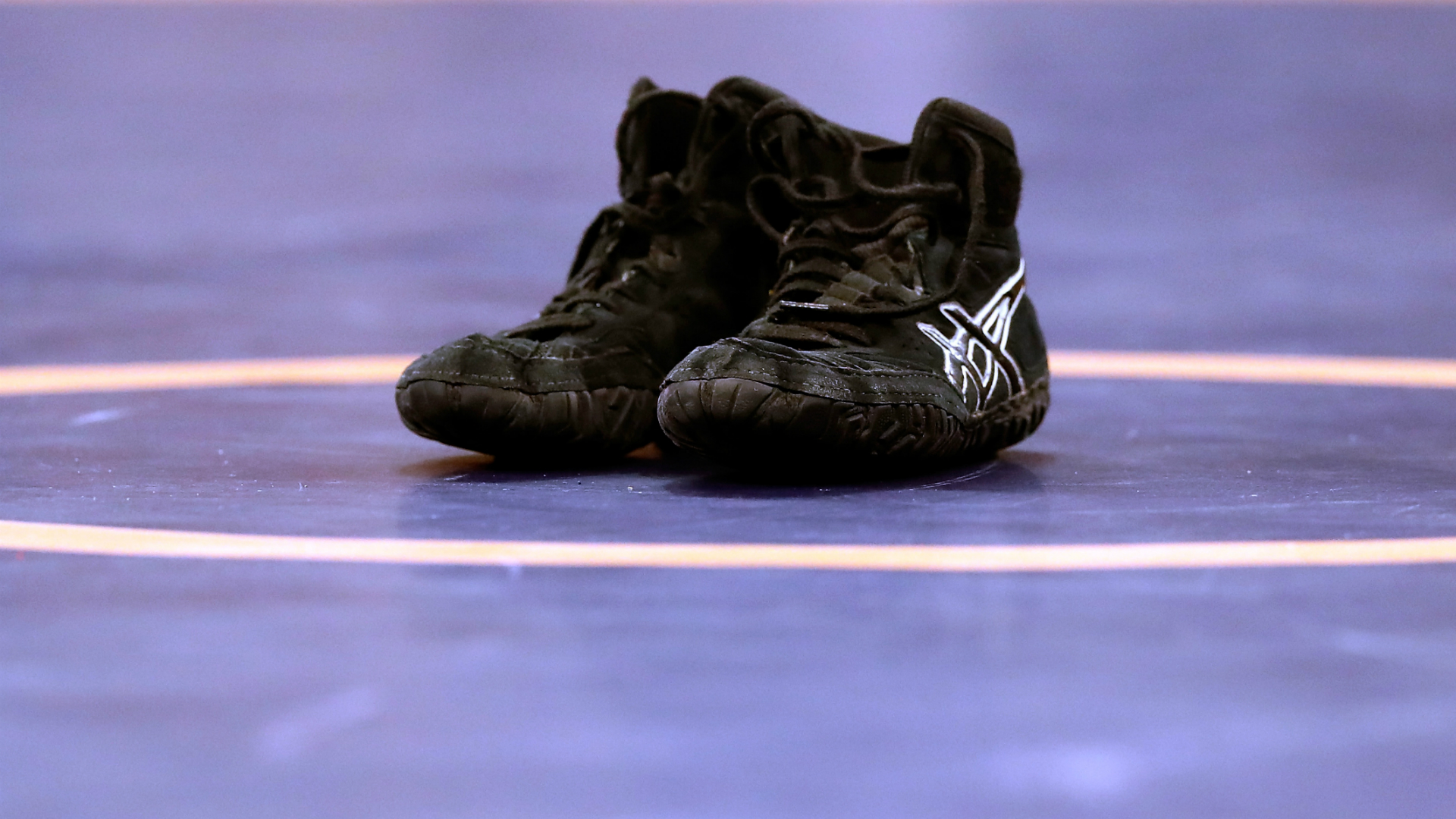 The New Jersey Division on Civil Rights is investigating an incident in which a high school wrestler was pressured by a referee to cut his dreadlocks before being allowed to compete in a dual meet.

A spokesman for the state attorney general’s office told The Press of Atlantic City and NJ.com that the division is looking into the actions of referee Alan Maloney, who told Buena Regional High School wrestler Andrew Johnson he would have to forfeit his match, per state rules, if he did not cut his hair. Johnson complied and went on to win his match. Maloney is white; Johnson is black.

The Press also reported that the New Jersey State Interscholastic Athletic Association has recommended to the New Jersey Wrestling Officials Association that Maloney not be assigned “to any event until this matter has been reviewed more thoroughly in order to avoid potential distractions for the competing wrestlers.” Likewise, Buena district superintendent David C. Cappuccio said in a statement that the district has asked that Maloney not be assigned to any of the high school’s matches.

Video of the incident shows Johnson standing while a coach or athletic trainer uses scissors to cut his hair before the match Maloney told Johnson he would be unable to compete without covering or chopping his dreadlocks, citing a rule that states athletes’ hair must be under a certain length.

That video, which had been viewed more than 7 million times on Twitter as of Friday night, prompted scrutiny of Maloney, who has been accused of racist behavior in the recent past.

The referee wouldn’t allow him to wrestle with dreads.

His coach stepped in with a last minute haircut.

He went on to win in OT. pic.twitter.com/iCff275cJa

In 2016, Maloney reportedly used a racial slur toward a black colleague, Preston Hamilton, at a social gathering, leading Hamilton to tackle him to the ground. Both men were initially punished by the New Jersey Wrestling Officials Southern Chapter that year, and Maloney was asked to attend sensitivity training and an alcohol awareness program. The initial suspensions were eventually lifted upon appeal.

“You know, people do make mistakes and I apologized,” Maloney told the Courier-Post of Cherry Hill, N.J., in 2015. “I really don’t think this should go any further than it’s gone anyhow. … The remark was not made to him. After he told me what I said, it was pertaining to us breaking each other’s stones. … I didn’t remember it. I was told it. I believed it and said, ‘Yo, that ain’t me.’ That’s when I called him right away and that’s when he told me we were good.”

The video also led some to question the National Federation of State High School Associations rule about hair length and whether it was applied appropriately by Maloney. Johnson reportedly had been allowed to compete in previous matches this year without covering his dreadlocks in a cap, as required by the rule.

“Wrestlers are allowed to wear legal hair covers during matches, according to wrestling rules set by the National Federation of State High School Associations. If a wrestler’s hair in its natural state extends below the earlobe on the sides or touches the top of a normal shirt, it’s required to be secured in a hair cover.

“Prior to Thursday, Johnson wrestled twice this season seemingly without incident. He faced a wrestler from Camden Catholic at the Robin Leff Tournament at Southern Regional High; Camden Catholic coach Matt Walsh said Friday he did not recall a wrestler in a hair cover at the tournament and that there were no issues.”

This article has been updated to reflect later statements by state and local officials. SN’s Tom Gatto contributed to this report.