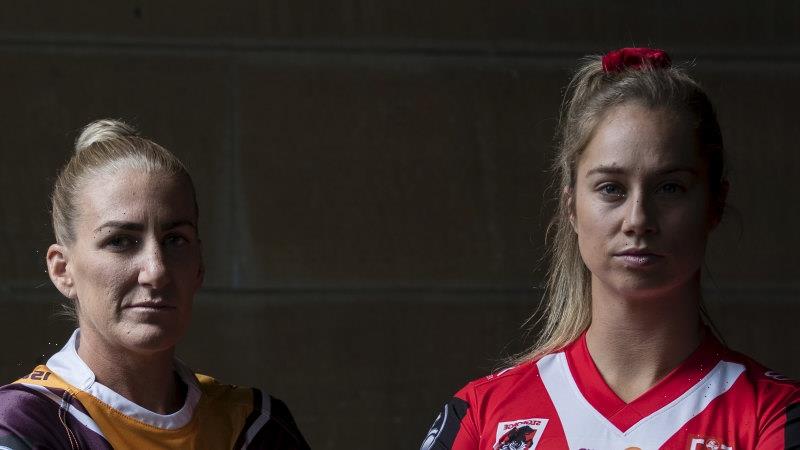 More Sydney teams not the answer for NRLW expansion

There’s plenty of excitement leading into this NRLW season particularly with the new teams – Parramatta, Newcastle and Gold Coast – being involved.

It may seem strange to be considering expansion before a footy is even kicked off at McDonald Jones Stadium on Sunday, but one of the most important issues facing the NRL is planning for the competition’s next phase of growth. 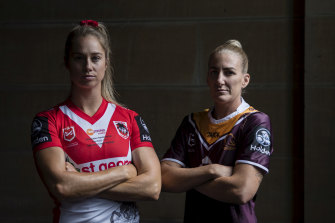 The last expansion announcement was made in haste. Three new teams were announced in June with the season initially planned to start in August. Many, myself included, were apprehensive about how the new clubs would be in a position to recruit a team, appropriately support their players and then get them match ready in such a short space of time.

In a way, the postponement of the competition has been beneficial for these teams because it bought them time.

Next time, things should be done differently.

At the end of the year, a plan for expansion needs to be articulated with timelines given to the clubs so they can plan properly.

Like many others, I want to see many more clubs involved in the NRLW.

But the reality is, among other things, it requires them requesting inclusion to make a sizable financial investment. Some clubs are not in a financial position to do so. In fact, given the books of some clubs, a decision to commit to another team may even be considered negligent.

With clear timelines in places, club administrators can start to appropriately map out the future and if a women’s team is not financially viable right now, consider when it may be.

Expansion is a hot topic in rugby league, but it only seems to take place when we are talking about the men’s game.

The women’s game provides the best opportunity for expansion.

The women’s game provides the best opportunity for expansion.

There’s no need to automatically revert to a model where each NRL team has a men’s and women’s side, particularly given my view that if the NRL started from scratch, there would not be so many Sydney teams. The NRLW gives the code the opportunity to think creatively about where sustainable pathways may exist.

That’s the key for the competition – sustainable growth.

There’s no doubt many South Sydney Rabbitohs, Wests Tigers and Cronulla Sharks fans will be hoping their team will be next, but it doesn’t make sense to bastardise the pathways in the Sydney metropolitan area, especially when women from these areas could play for already established Sydney NRLW clubs.

The focus for expansion needs to be in areas with untapped pathways or areas where women are travelling long distances to play in the NRLW. 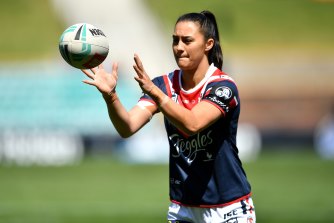 Areas like North Queensland, Canberra and then the reintroduction of New Zealand seem sensible to me. Then, potentially a team from Victoria depending on the development of the pathway.

While slow and steady expansion might seem like the NRLW is lagging behind and not moving fast enough, it would suggest the code is more focused on building pathways and expanding with purpose to ensure that rugby league continues to be exciting, marketable and competitive.

You’ll see the result of that slow, considered approach this weekend in Newcastle.

A more immediate focus for the ARL Commission is the ongoing health, safety and wellbeing of the players. This must remain top of mind.

It isn’t an exaggeration to say the pandemic has led to chaos among many women’s sporting leagues. We are seeing this play out in the AFLW, WNBL and A-League Women’s competitions with games being postponed and cancelled at short notice. For part-time athletes, this places pressure on them to quickly juggle their commitments away from their respective sports and in some cases, take a financial hit just to keep playing.

In the AFLW, players like Libby Birch have questioned how much more we can continue to stretch the players considering the very personal toll that playing at the highest level takes.

In the A-League Women’s competition, Adelaide United striker Fiona Worts equalled the record for most goals scored by a player in a match with five goals and the next day was on a plane from Brisbane to Adelaide to do her morning shift at McDonald’s.

Given there are only six teams in the NRLW, hopefully the season can continue as planned without interruption. But it is crucial conversations start now on the strategic vision for the NRLW.

Rugby League Central must be proactive rather than wait for the players to reach breaking point. In five years, do we want our players to still be operating with a backdrop of financial insecurity or do we want something different?

The Rugby League Players Association has an important role to play. It will not be enough to set targets for professionalisation by a certain date. The goals need to be clear, measurable and specific and with a Collective Bargaining Agreement due for negotiation this year, there is an opportunity for the male and female players to work together and present a united front. Let’s hope they take it.