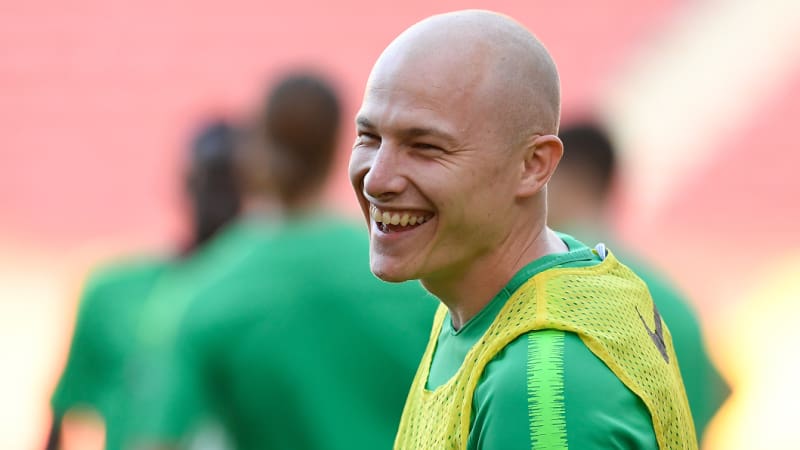 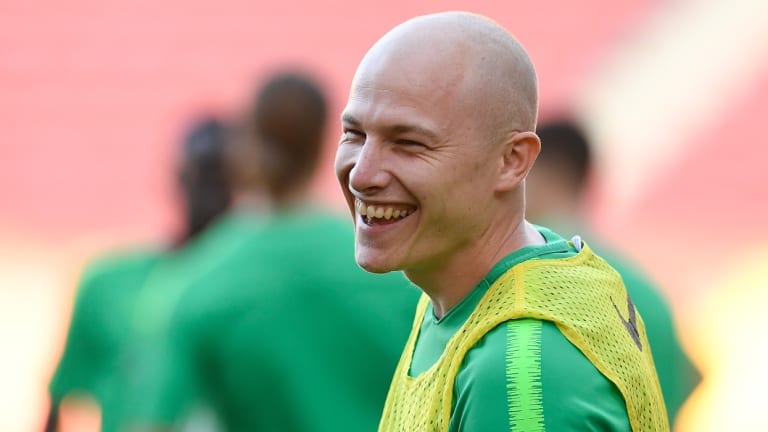 Mooy, integral to Huddersfield's English Premier League survival chances, has been ruled out until February by the club's medical staff after damaging medial knee ligaments in the recent defeat at Arsenal.

But the 28-year-old was a surprise inclusion in Graham Arnold's 23-man Australia squad for next month's Asian Cup and the Socceroos' own medical team have been sent to carry out their own tests on the player.

"Australia have asked for a second opinion, which we absolutely respect," Wagner said.

"They come over [on Thursday] and will make further investigations [on Friday] – and this is what I expect – to get confirmed what we already said 10 days ago.

"It's all about Aaron Mooy and his long-term career, so we will and he will rush nothing. He has to make sure everything heals properly.

"He can't and we can't afford that he has further problems with his knee in the future. It's all about his long-term future."

Socceroos boss Arnold has said he expects his side to win every game at the Asian Cup, which starts on January 5 in the UAE.

Mooy has been included in Arnold's squad in the hope that the midfielder could play some part later in the tournament, with the final scheduled for February 1 at the Zayed Sports City Stadium.

"What I know is that Aaron is keen that he is 100 per cent fit, that he makes sure his rehabilitation continues like it has so far and won't have further issues with his knee," Wagner added. 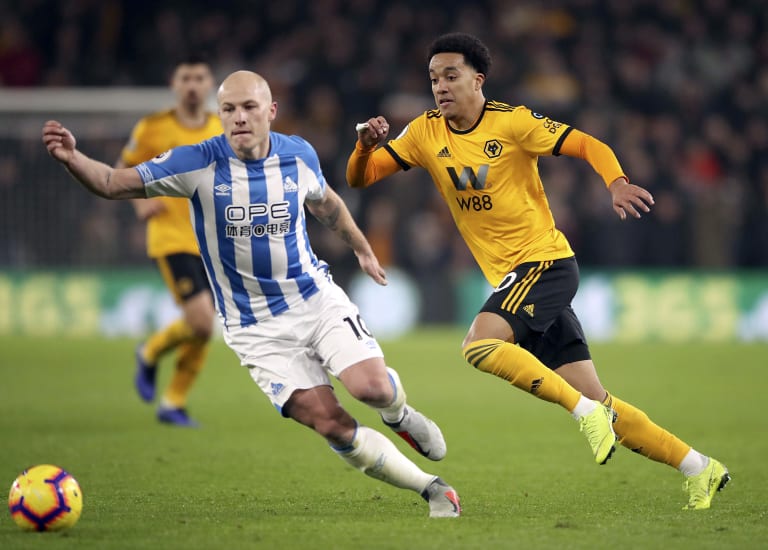 Mooy in action for Huddersfield.Credit:PA

"At the minute I have a clear answer, a clear expectation from our medical department and this means he will be out and does his rehabilitation with us as all the other players have."

Mooy, who has scored five goals in 39 appearances for Australia, will miss his second game for the Terriers against Southampton at home on Saturday.

Spike Lee: How Much Is the Oscar-Nominated 'BlacKkKlansman' Director Worth?