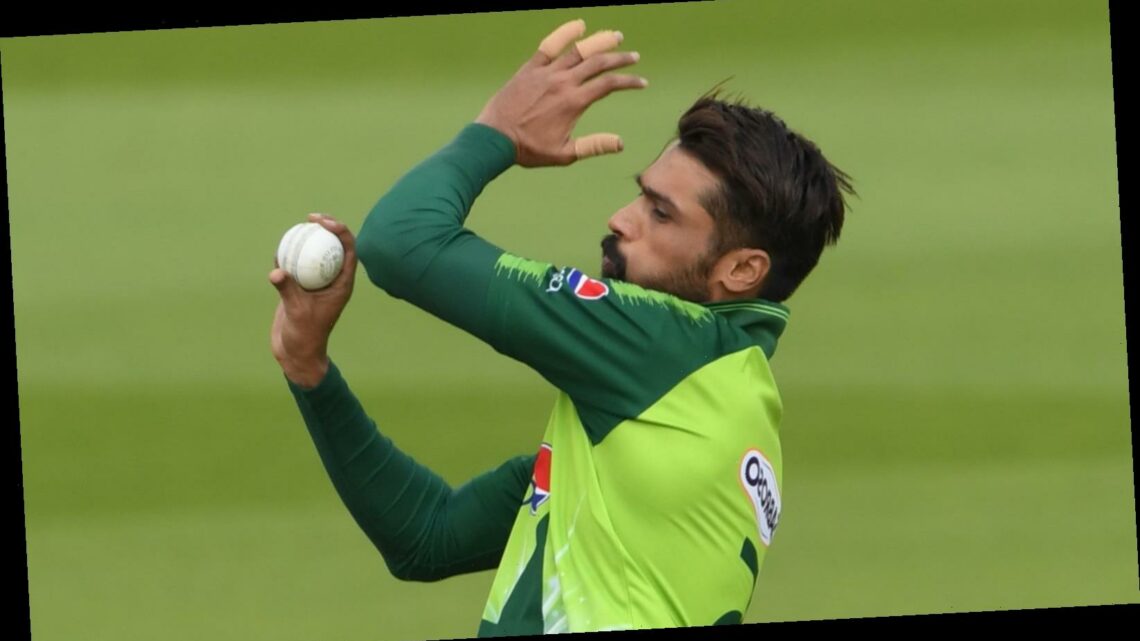 Mohammad Amir dropped by Pakistan for white-ball series against Zimbabwe 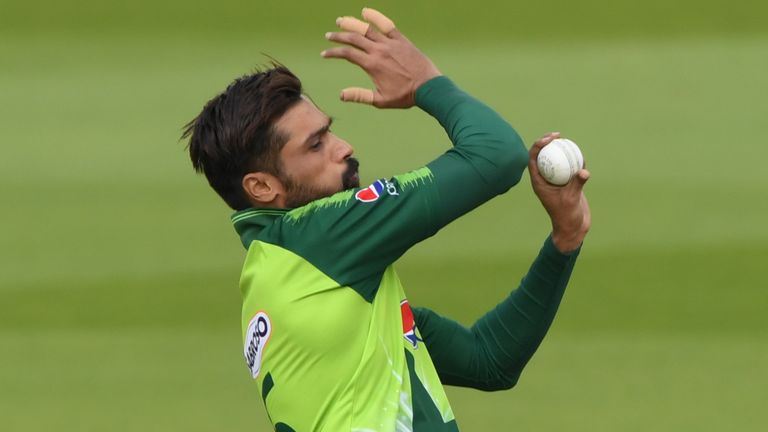 Pakistan have left Mohammad Amir, Sarfaraz Ahmed and Shoaib Malik out of their 22-man squad for limited-overs series against Zimbabwe starting this month.

With the veteran trio excluded, 22-year-old leg-spinner Shadab Khan has been appointed as vice-captain for both the T20 and ODI sides and uncapped batsman Abdullah Shafique, 20, has earned his first call up after impressing in the recent National T20 Cup.

Shafique scored a brilliant century on his T20 and went on to score a further two half-centuries to finish the tournament with an average of 44.75 and also made a hundred in his only first-class appearance to date.

Pakistan will select a final squad for the ODI and T20 series at a later date but have named a larger group to ensure all players are able to follow COVID-19 protocols inside the bio-secure bubble that will be in place throughout the tour.

“Seniors like Shoaib Malik, Sarfaraz Ahmed and Amir are the notable absentees in this squad and that is mainly because we want to give youngsters a chance,” said head coach Misbah-ul-Haq. 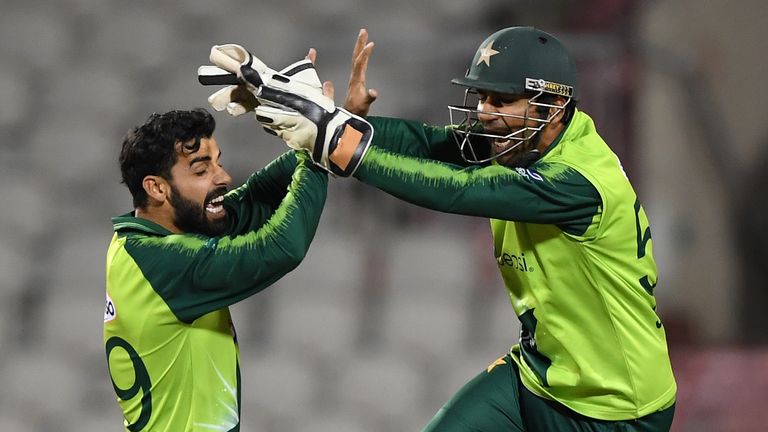 “Having all of them in the squad makes it tough to play youngsters, and their absence will provide players like Abdullah Shafique, Haider Ali and Khushdil Shah better chances of featuring in the upcoming matches. Dropping Sarfraz is meant to give him a chance to play first-class cricket, because on form Mohammad Rizwan is the first-choice wicketkeeper.

“With an eye on future and as part of our succession planning, Rohail Nazir has been chosen as Rizwan’s back-up wicketkeeper.

“Instead of Sarfaraz sitting on the substitute bench, it makes sense that he plays in the Quaid-e-Azam Trophy so that he retains his fitness and rediscovers form for the tour for the longer and more demanding tour of New Zealand.

“The philosophy and throughout process behind the selection is that we don’t want excessive experiments in ODIs and would rather play to our strengths.

“Going forward, we know how important every single ODI game will be in terms of qualification for the ICC event. We want to win every game regardless of opponent as we know Zimbabwe didn’t play much in the recent past and we don’t know what to expect. So we have to be watchful against them. Our intention will be to regain our winning momentum from when we last played against Sri Lanka a year ago.

“In T20I squad, it’s a bit different as we want to give young boys an extended run so that they can show what they are capable of at the highest level and cement their places for future assignments. We all saw some outstanding individual performances in the National T20 Cup but not everyone got a chance and must be disappointed.