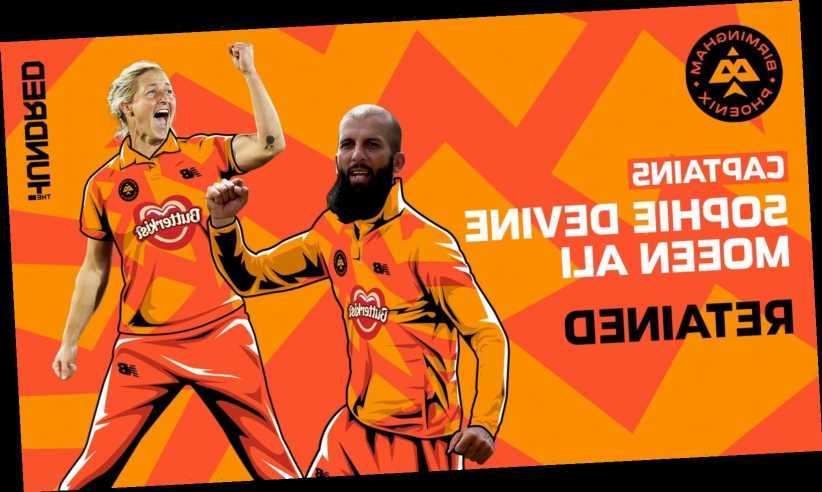 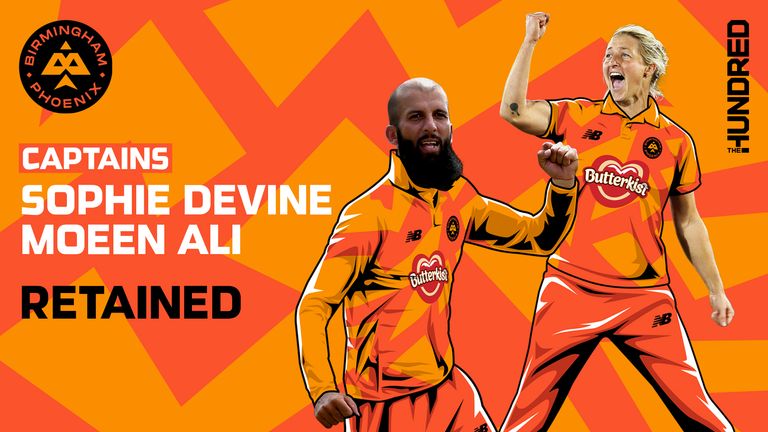 Moeen Ali and Sophie Devine have been retained as captains for Birmingham Phoenix in the inaugural edition of The Hundred.

The Hundred was subsequently postponed from 2020 to 2021 due to the coronavirus pandemic but Moeen and Devine – both of whom have played domestic cricket for Warwickshire – will return as leaders of the men’s and women’s teams respectively.

All-rounder Moeen – who captained Worcestershire to the Vitality Blast title in 2018 and to the final in 2019 – said: “Birmingham is my city and captaining my home team in The Hundred is right up there in terms of my career.

“I was born, raised and my life is still based in Birmingham, so to be the first-ever men’s captain of Birmingham Phoenix is very special for me. 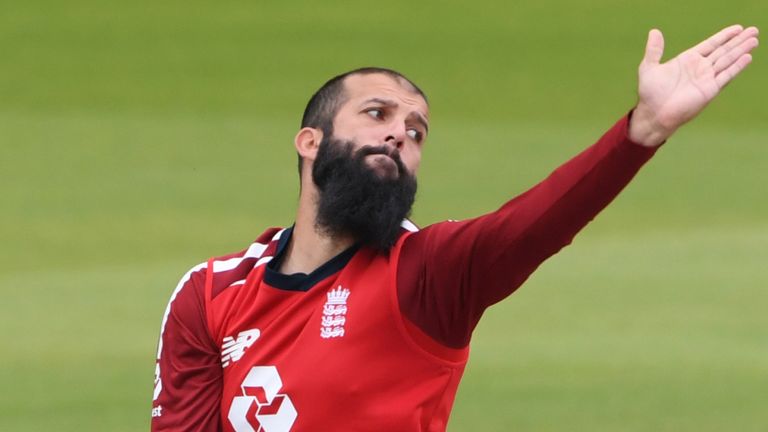 “Sports fans across the country and in Birmingham especially will be eager to watch some live cricket.

“Leading Birmingham Phoenix out on to the field at Edgbaston, with the whole community behind you will be an amazing feeling.

“I had a chat with head coach Andrew McDonald a couple of days ago about what we’re trying to do moving forward and how we start to put some plans in place.

“There’s a lot of work to do before the season starts and we keep in touch regularly.

“When I see him at grounds when we’re playing in the IPL, we try to have a quick chat about things and we’re both really excited for The Hundred next year.” 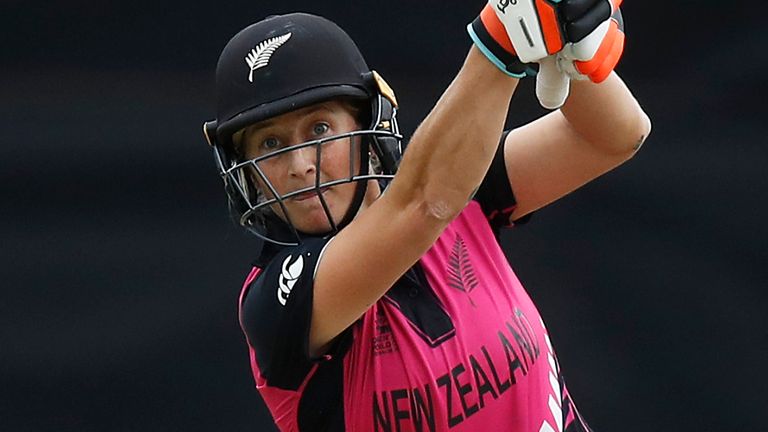 Devine, the current captain of New Zealand Women, said: “It’s a huge honour to captain Birmingham Phoenix and I’m really excited to be leading this side.

“We are putting together an exciting line-up and the international players we are looking to bring in are of the highest quality. I’m really looking forward to playing alongside them.

“With the opportunities that are here at the moment I sometimes have to pinch myself that I do this for a job.

“Exposing more players to the highest quality cricket is only going to benefit the women’s game globally and The Hundred is going to be a huge moment in women’s sport.

“Everyone is different, but for me being a captain is about leading with actions and leading from the front. 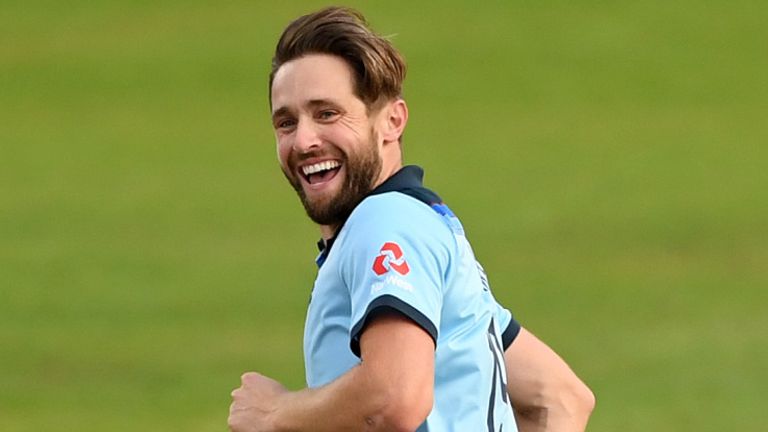 “If I can inspire my team-mates to play a certain way or follow my lead, that will be more powerful than words spoken from the sidelines.

“I’ll try to lead from the front with bat and ball and encourage others to play to their potential and believe in themselves because I’ll be backing them 100 per cent.

“It’s only a hundred balls so you’ve got nothing to lose. That’s what makes it such an exciting competition.”

Moeen and Devine will be joined at Birmingham Phoenix by Chris Woakes, Dom Sibley and Amy Jones.

England all-rounder Woakes and England Women wicketkeeper-batter Jones have been retained from the initial squads.

Sibley has joined Phoenix as a Test-contracted player, with the 25-year-old opener recently awarded his maiden England red-ball deal.