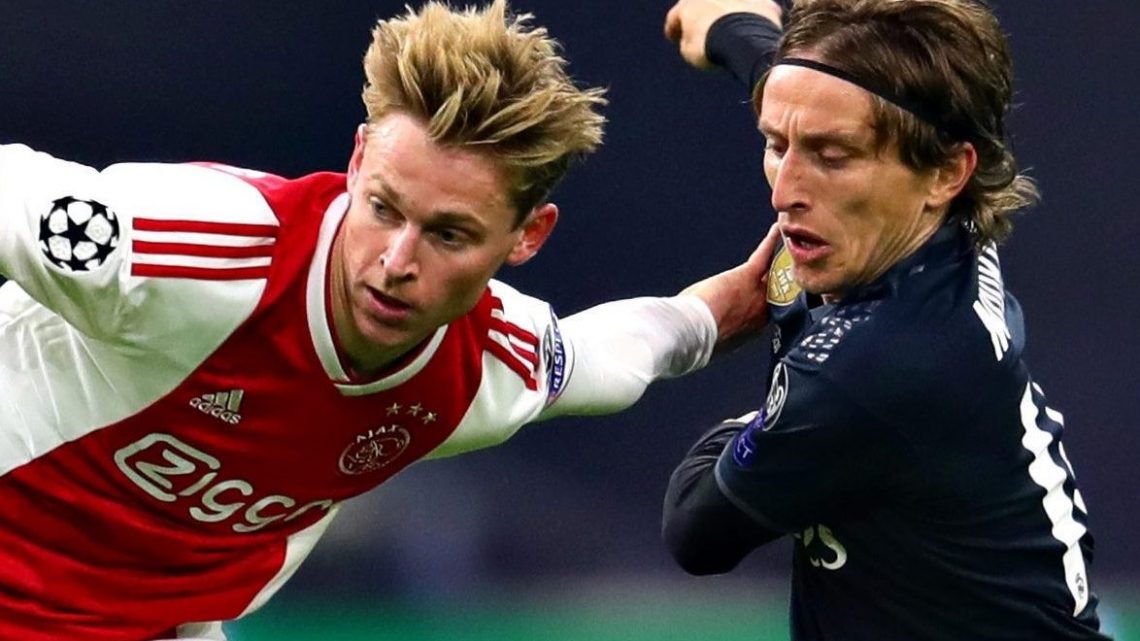 During Real Madrid's 2-1 win at Ajax on Wednesday, Ballon d'Or winner Modric spent much of the Champions League match against the Dutch side in close quarters with rising young star De Jong. 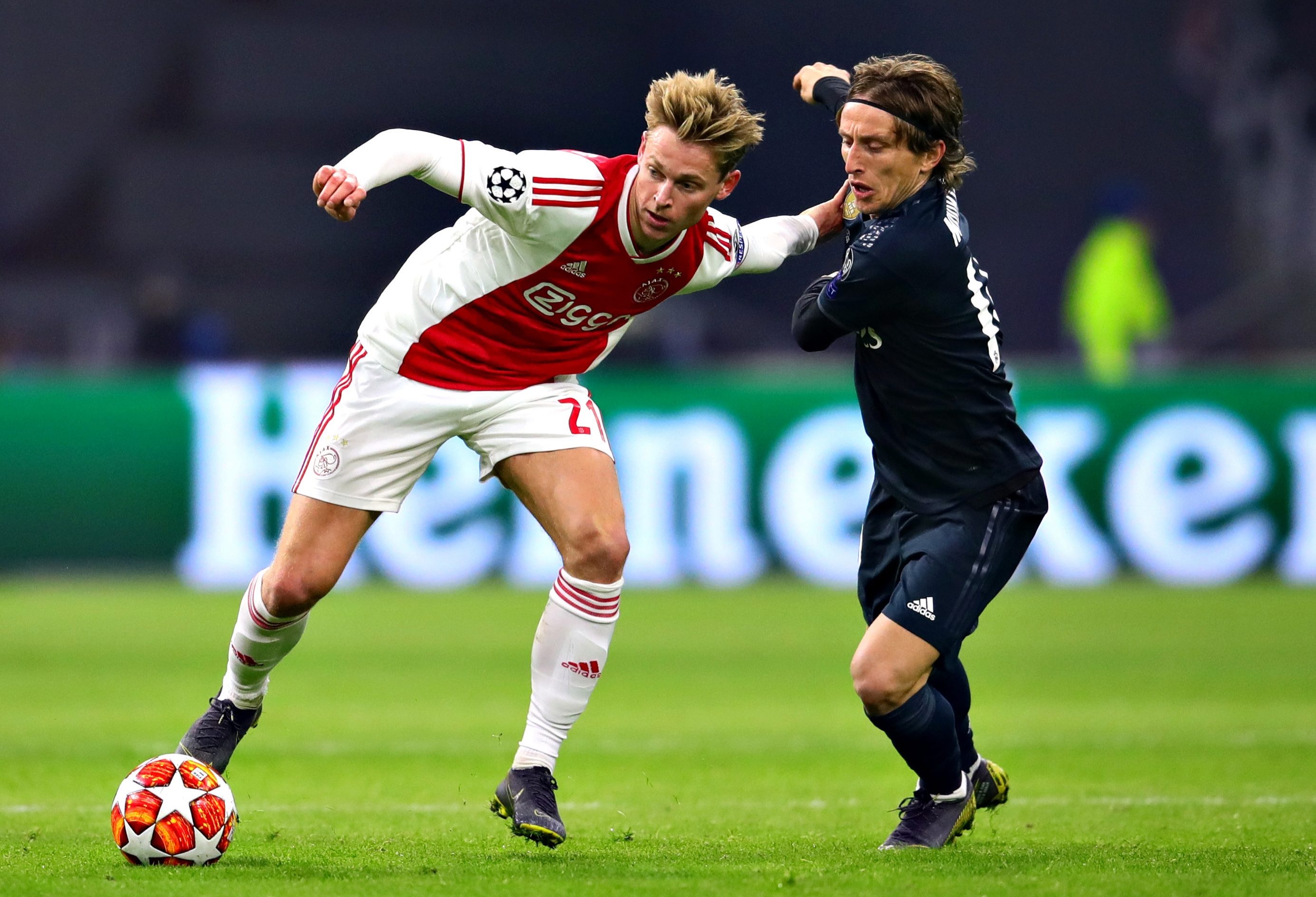 The pair were locked in a compelling contest to stamp their authority on the pitch in the last-16 match which Real won 2-1 thanks to a late winner.

But they were also two of the four players selected by the independent drug testers at the Amsterdam Arena to provide random samples.

And according to reports, when they arrived at doping control they were less than amused to discover they needed to perform in close proximity once again – this time into a cup.

The suggestions are that they had to provide their samples within a couple of feet of each other, and both struggled to pass with the fluid motion they had managed on the pitch. 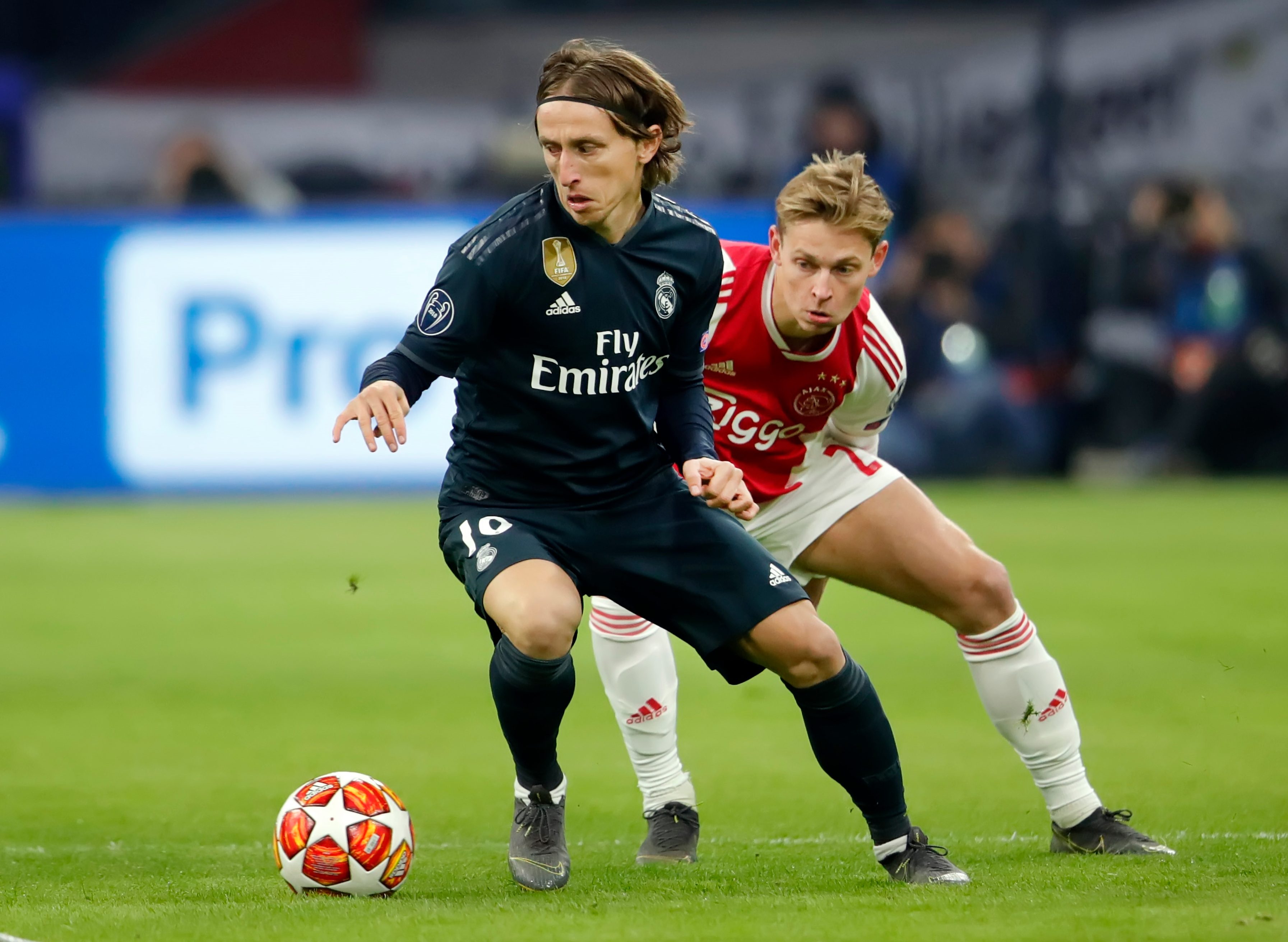 Gareth Bale and Klaas-Jan Huntelaar were those others chosen to provide samples for the testers – a procedure that is the norm across football.

Earlier in the week, Kylian Mbappe turned on a masterclass as he helped Paris Saint-Germain record a stunning 2-0 win over Manchester United.

And Mbappe was then summoned to produce a sample by the testers in their room at Old Trafford.

The sight of De Jong, 21, doing battle with Modric on the pitch gave a taster of what could be to come in La Liga in future years.

The Dutchman, hailed as the next Johan Cryuff in some quarters in the Netherlands, will be making the move to Barcelona in the summer.

That could see him lock horns with the Croatia playmaker – currently the world footballer of the year – so long as he remains with Real.

The 33-year-old is a key part of the Real side but there is some doubt whether he wants to stay at the club amid interest from Serie A sides.

Who should star in the Wicked movie? We have some ideas
World News