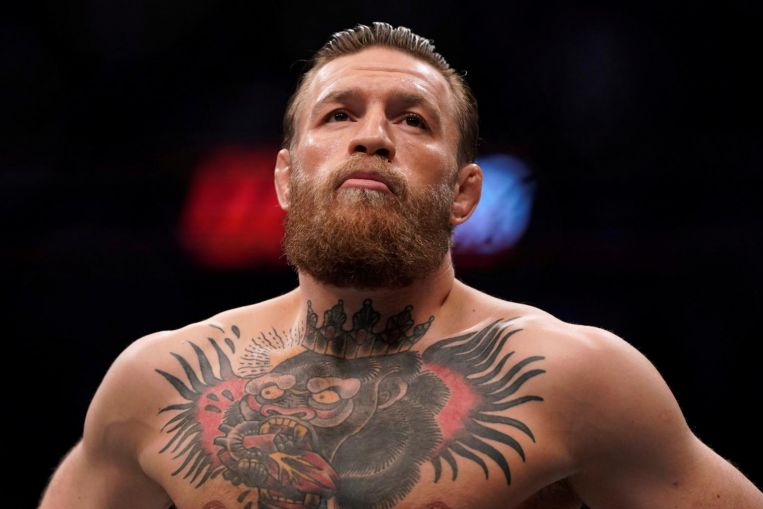 A statement on his news website, TheMacLife.com, said the 155-pound (70.3kg) contest would take place on Jan 23, with Abu Dhabi in the United Arab Emirates the likely venue.

The website said he had signed his agreement to fight as the main event on UFC 257. Poirier has also signed up for the bout.

“I am very grateful to be about to return and get to do what I love again,” McGregor was quoted as saying. “I look forward to the fresh test Dustin will bring since our first bout, while also showcasing my own incredibly deep cache of weaponry. Whatever tool is needed on the night will be pulled from the duffel.”

McGregor, who has not fought since knocking out American Donald Cerrone in 40 seconds in a welterweight bout in Las Vegas in January, previously held the featherweight and lightweight Ultimate Fighting Championship titles. The Irishman was stripped of the former and lost the latter to Khabib Nurmagomedov, who retired undefeated in October 2018.

The frustrated Irishman had previously announced multiple retirements before returning to the octagon. In July, he again said that he had retired.

However, few took the pledge seriously, and McGregor continued to be linked to a possible cross-combat fight with Filipino boxing icon Manny Pacquiao before the Poirier bout was confirmed.

McGregor and Poirier clashed in December 2014, when the Irishman was beginning his meteoric rise, with McGregor winning by TKO after 1min 46 sec of the first round.

UFC president Dana White recently dismissed speculation that the fight, the venue for which has yet to be decided, would be for the lightweight title left vacant by Nurmagomedov, saying he expects the Dagestani to return for one more fight in the UFC.