Manuel’s Tavern owner Brian Maloof on the impact of politics on the sports industry after the MLB moved the All-Star Game out of Atlanta.

Brian Maloo, the owner of Manuel's Tavern, said Tuesday that he will lose roughly $6 thousand in sales without the MLB All-Star Game in Atlanta, Georgia.

His comments come on the heels of the MLB reportedly relocating the All-Star Game, set to play on July 13, from Atlanta to Denver. The decision was made after Georgia passed a new law making voting stricter. The law received pushback from many Democrats, including President Biden who argued it was comparable to Jim Crow. Republican supporters say the law is needed to restore confidence in Georgia’s elections.

The Atlanta restauranteur said the game would have helped make up some of the money the hospitality industry lost from the COVID-19 pandemic.

"We've been holding on since COVID happened. We've been holding on with our fingernails and keeping our businesses running with duct tape and bubble gum, trying to make ends meet. And we were really looking forward to this. It was, psychologically to have the game come back, was a big indication of, you know, things hopefully getting back to normal and then to have this pulled away from us just it seems very unfair," he said. 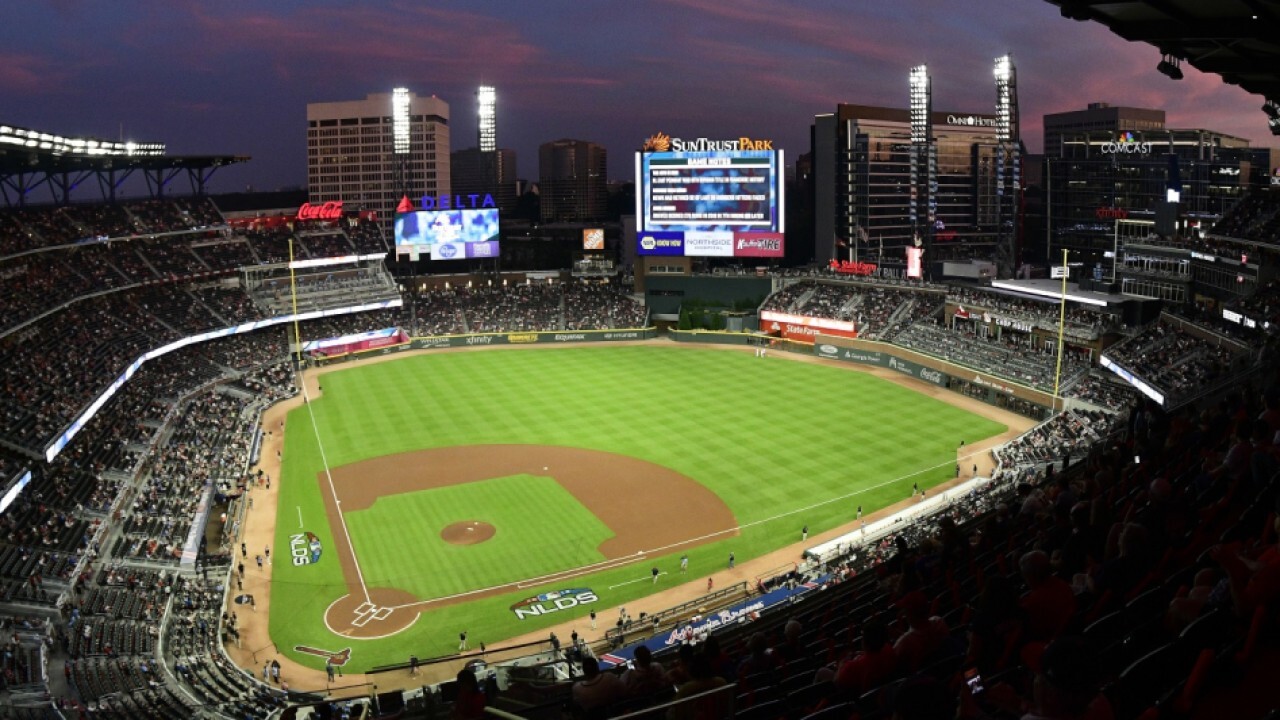 Maloo believes these companies only spoke out against it once they did a "temperature check" on the public and saw it was facing scrutiny.

The Atlanta business owner went on to say that this immense pushback is based on "false information" from the public and that many other states have similar, if not stricter voting guidelines.

"The fact is, we have more days to vote now in the state of Georgia than we had previously. We have more than many other states. We have more than where they're moving the game to which is Denver. I see it as an expansion of voting in Georgia and easier access," Maloo said.

The Manuel's Tavern owner added that losing this game is "painful and unfair" to the community.

A third of pooches favour left paw when reaching for food, study shows