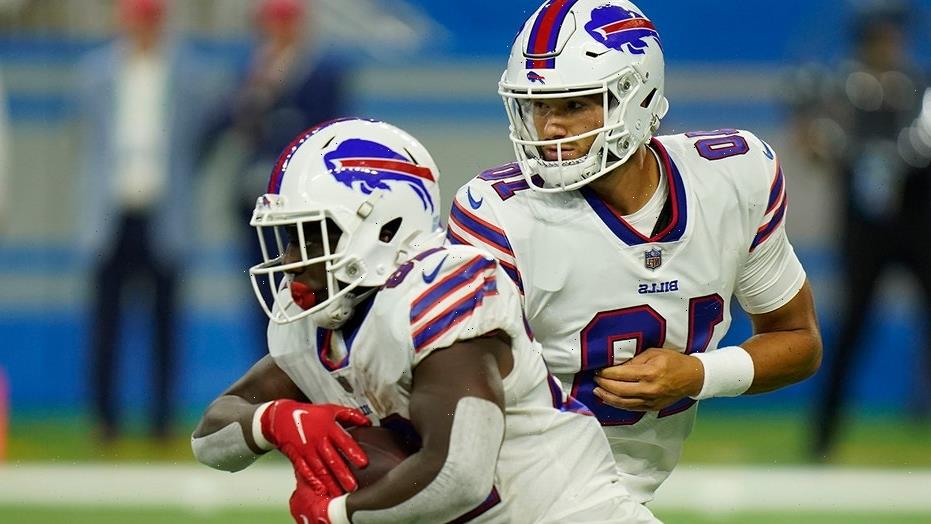 Mitchell Trubisky returns to Chicago as member of Bills, ex-teammate urges fans not to boo 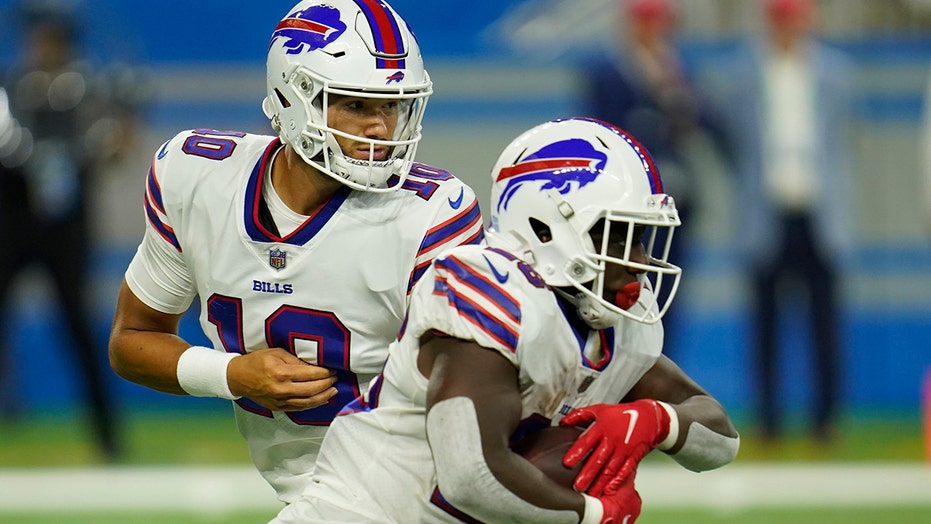 Mitchell Trubisky is set to suit up for the Buffalo Bills in a preseason game against his former team, the Chicago Bears, on Saturday.

Bears running back Tarik Cohen, Trubisky’s former teammate, said he doesn’t want to hear any boos from fans at Soldier Field when his former quarterback takes the field.

“If you boo Mitch tomorrow you a lame and a weirdo,” Cohen tweeted Friday.

Trubisky is set to back up Josh Allen for the entire 2021 season after starting his career with the Bears and later not getting a new contract after a handful of seasons in Chicago.

The former North Carolina standout was the No. 2 overall selection of the 2017 NFL Draft being chosen by the Bears. He was selected ahead of Deshaun Watson and Patrick Mahomes.

He replaced Mike Glennon during the 2017 season and was a full-time starter in 2018. Chicago’s defense was one of the best that year and Trubisky was a Pro Bowler. The team lost in the wild card round of the playoffs. He helped the Bears to the playoffs last year, but the team was bounced early as well.

In 51 games, he’s recorded 10,609 passing yards, 64 touchdown passes and 37 interceptions. He can prove to be a viable backup for Allen just in case of an injury.

Movers are seen at mansion as Cuomo prepares to leave office