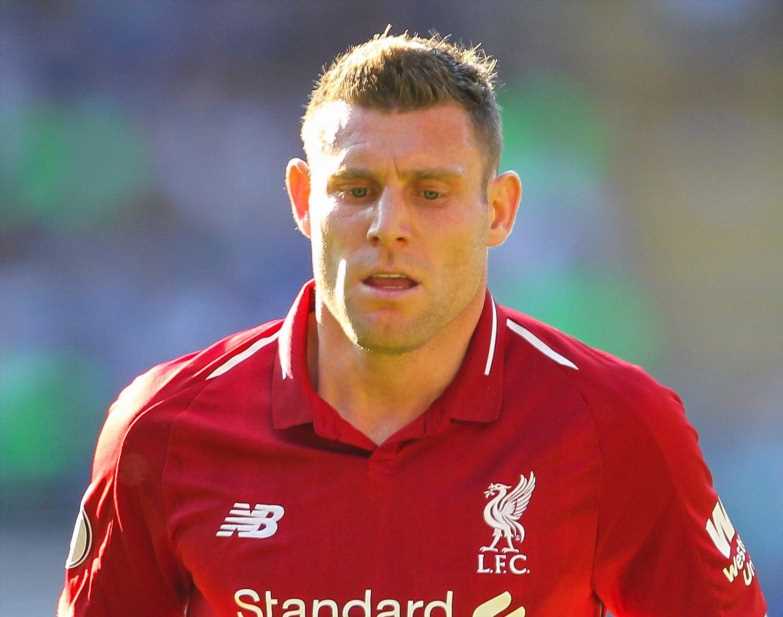 JAMES MILNER has painfully admitted he will be cheering on Manchester United on Wednesday – but he will not be watching them against neighbours City.

Liverpool star Milner grew up a Leeds United supporter and went on to play for his boyhood club before later appearing for Man City and the Reds – with all three sworn enemies of the Old Trafford outfit. 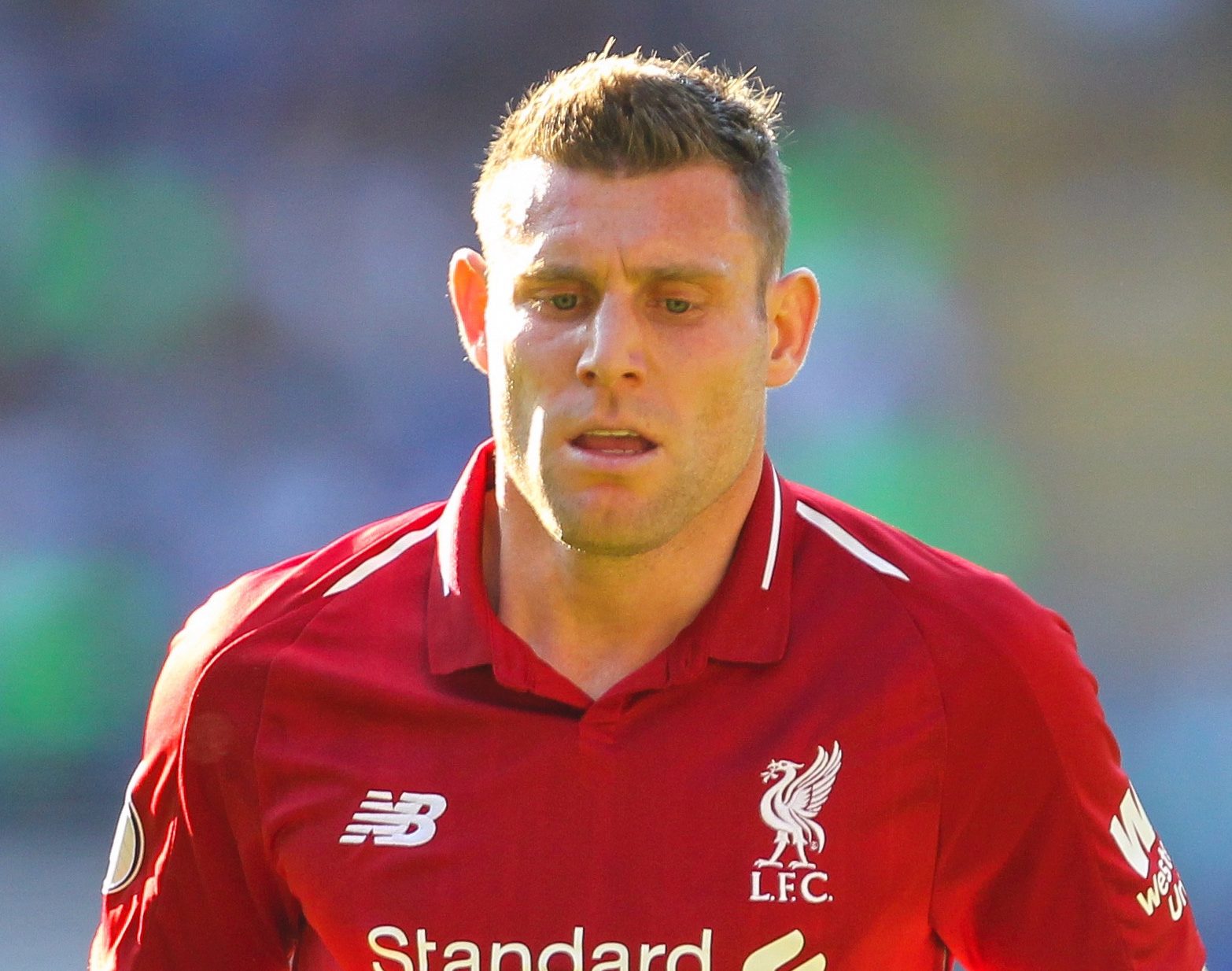 But the former England international, 33, and his Anfield team-mates desperate needs the Red Devils to do them a favour if they are to pip the Cityzens to the Prem title.

Liverpool will finish on 97 points if they win all of their remaining games – but that still could not be enough to seal a first championship for 29 years.

And Milner admits that has left him in the unlikely scenario of desperately wanting United to win, even though he insists whatever the result of the Manchester derby clash that there is still a long way to go in the race.

When quizzed about wanting United to win, the veteran midfielder told the Mail after Sunday’s win at Cardiff: “It'll be the first time in my life! I don't watch (games like these), to be honest. It's a bit of a waste of energy, isn't it, willing the ball into the goal and things like that. I can't do anything about it.

“Maybe I'll put my phone away for a couple of hours and check it after. Maybe I'll go and grab some food or whatever.

“There are three games left. United will be a challenge for City, but it's the old cliché – any game is tough in the Premier League no matter who you play.

“To try and win a league title is not easy, whoever you play. Trust me, I know.

“Remember QPR (against Man City in 2012)? To beat anyone is tough when it is all on the line. We've still got some tough games ourselves – and we have to win those and keep the pressure up.”

Liverpool have won eight on the bounce since a goalless draw at Everton.

And even though they will still amount a club-record Prem points tally, if it is not enough to claim top spot come May, Milner still believes the Kop have plenty to be positive about.

He added: “For a long time we have had our head round the fact that we just need to win all of our games. If we do that and it's not good enough, you have to hold your hands up and say ‘well done City’.

“All we can do is keep asking them questions and keep winning our games.

“We know they're a top team and they've done it before. It's about encouragement at how we have improved.

“Of course it's frustrating that we could have one defeat and it might still not be enough, but all we can do is win the rest of our games and keep putting them under pressure.”