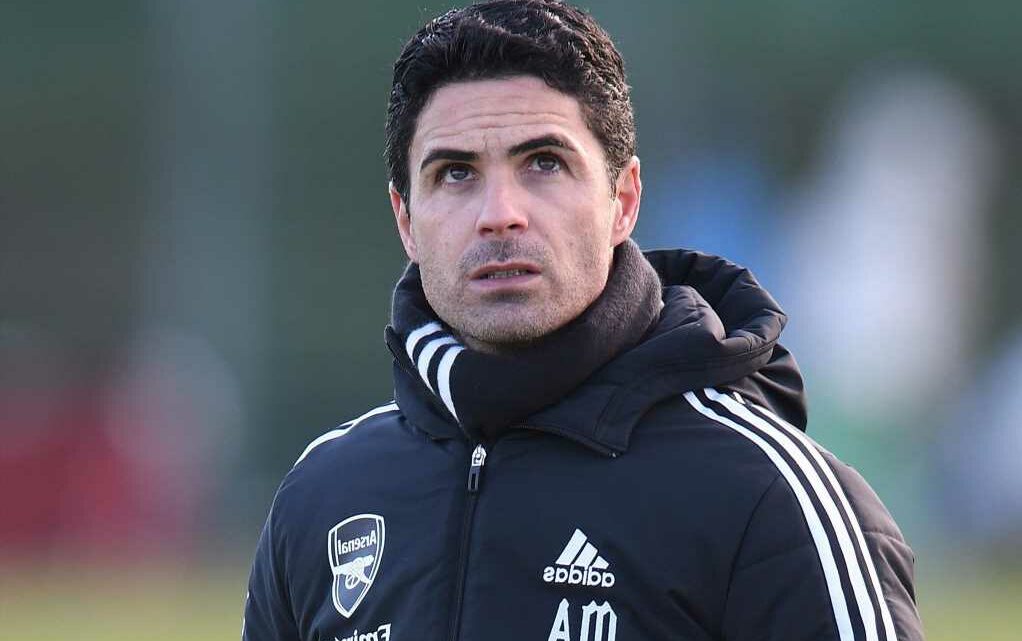 ARSENAL invincible Lauren has tipped Arsenal to finish in the top four this season, believing the Gunners are 'capable' of securing Champions League football.

Mikel Arteta's side were bottom of the league three games into the season, but Lauren believes they could have WON the league if not for the poor start. 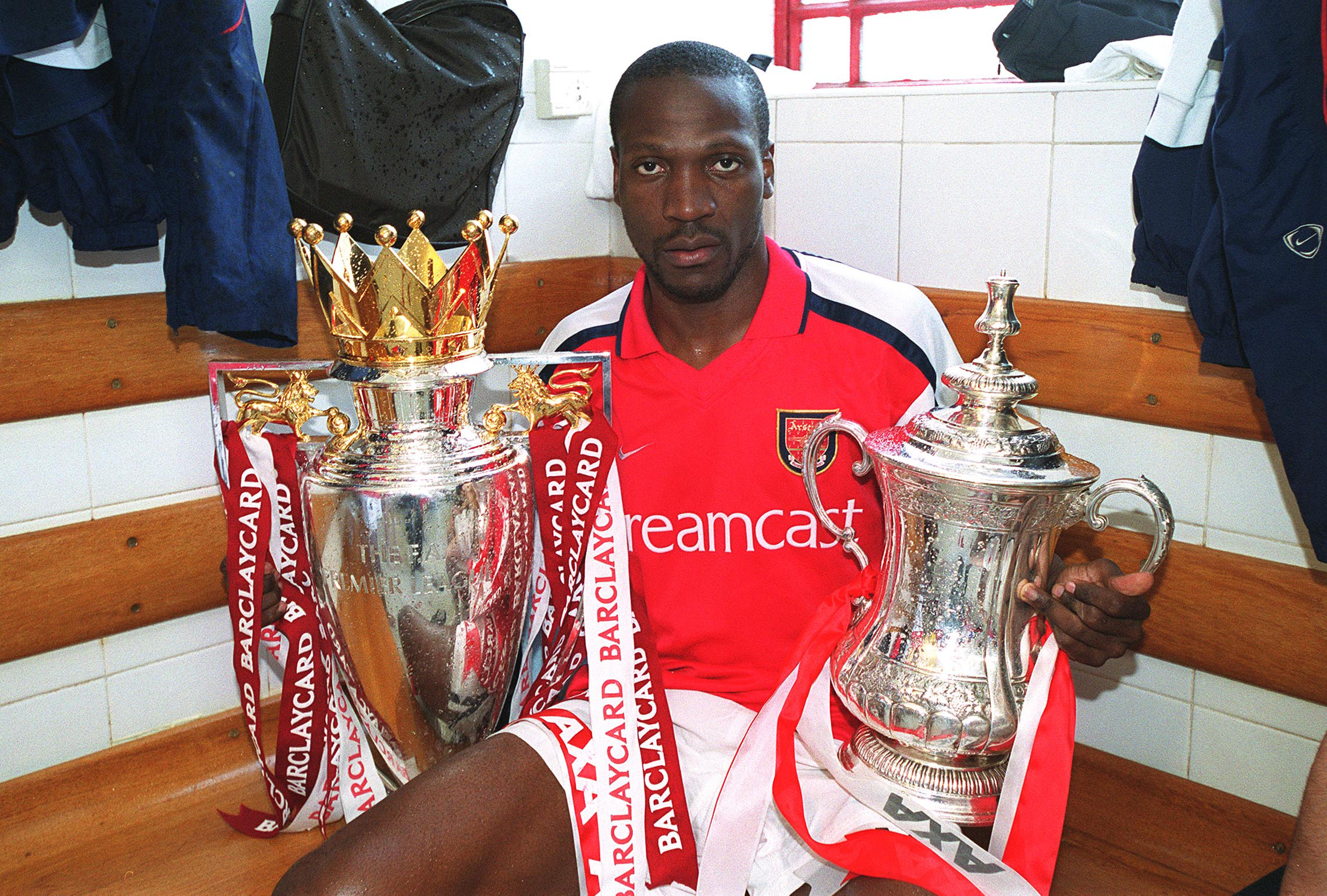 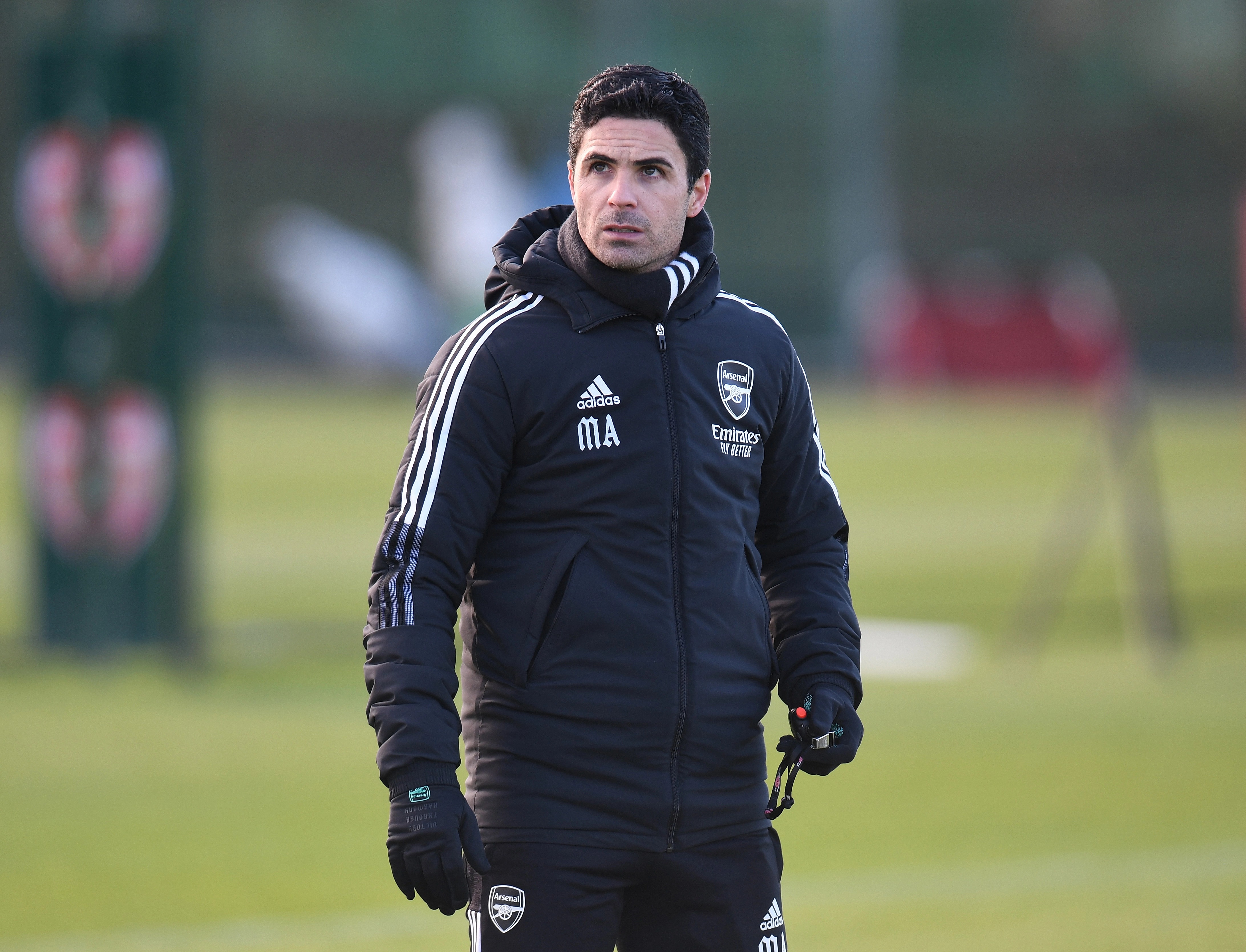 But after the club's worst start to the season in 58 years, the 44-year-old ex-right back believes finishing in the top four is now the main goal.

The 159-cap Arsenal man told the Mirror: "They must, we have to put pressure on ourselves always, both individually and collectively, to get to the Champions League places.

"That's what I believe. You must always set high targets. They have to try and get back into the Champions League next season and then build on that for the following years because it makes such a difference getting into the top four.

"There's Liverpool, Chelsea, Man City and then maybe there's one place open. The reality says that you cannot fight for the league."

Twice Premier League winner Lauren believes the Gunners can fight off the challenge from the likes of Manchester United, Tottenham, West Ham and Leicester.

He continued: "There's still many points but Arsenal have shown with some of the displays before Liverpool, I believe this team can get to the Champions League places.

"This team can get back to the Champions League and, from then on, they can start to build to start something.

"But the target has to be to get into the Champions League because the reality is that if they hadn't started so slowly, they might have been able to win the league.

"But the target now should be to get to the Champions League positions. I believe this team is capable of getting into the top four positions.

"To win the league is not impossible but it's really, really difficult."

Winning the league may be a stretch with the fifth place Gunners already trailing leaders Chelsea by nine points.

But Arteta and Co are just three points off West Ham in fourth, and can draw level with their London rivals if they beat Newcastle in the early kick off.

Last week's 4-0 humbling at the hands of Liverpool was a bump in the road, but the North Londoners had displayed top four form in the weeks prior to that.

Eight games unbeaten in the Premier League saw the Gunners charge up the table.

And to be in and amongst the top four at the end of the campaign today's game against bottom of the table and winless Newcastle is one Arteta cannot afford to lose.

Lucille Ball Didn't Like This Fan-Favorite 'I Love Lucy' Episode