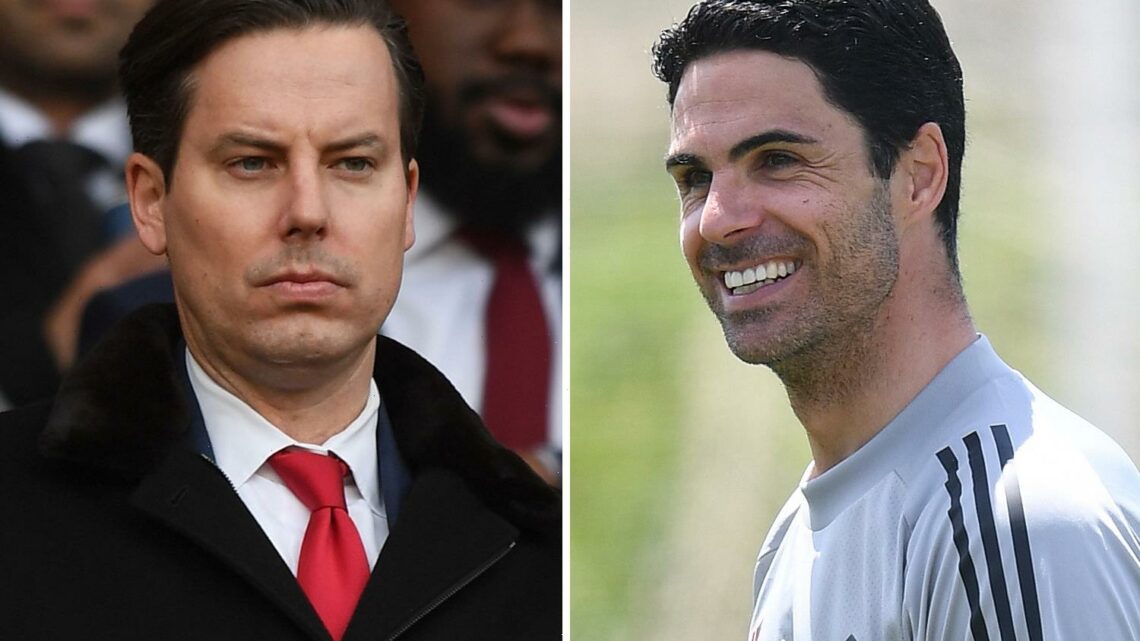 ARSENAL boss Mikel Arteta has revealed he has been left 'encouraged' by the club's summer plans after chief Josh Kroenke spoke of his excitement.

Despite the risk of being without European football next term, the Gunners are already looking at potential signings with Brighton's Yves Bissouma being eyed up. 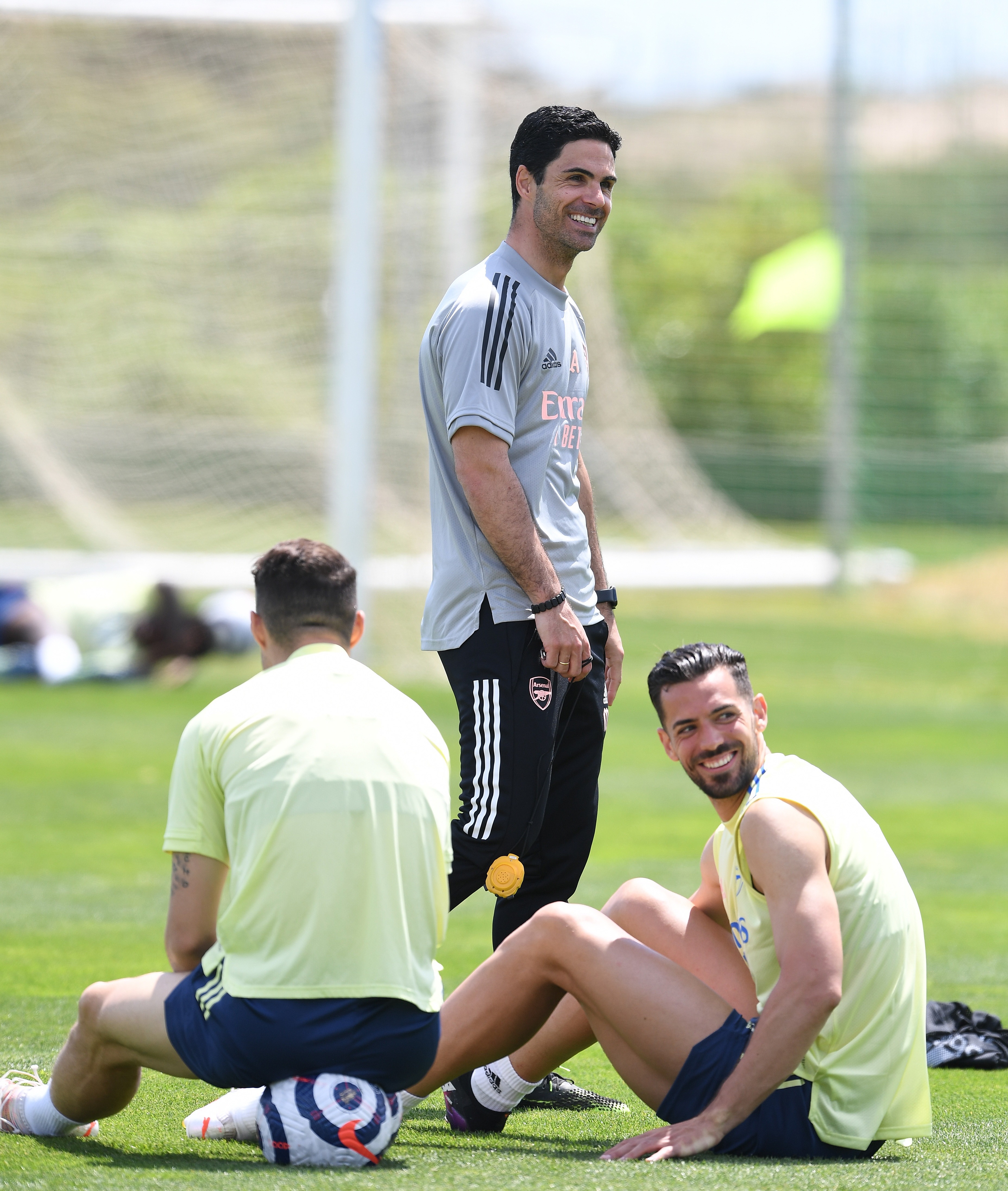 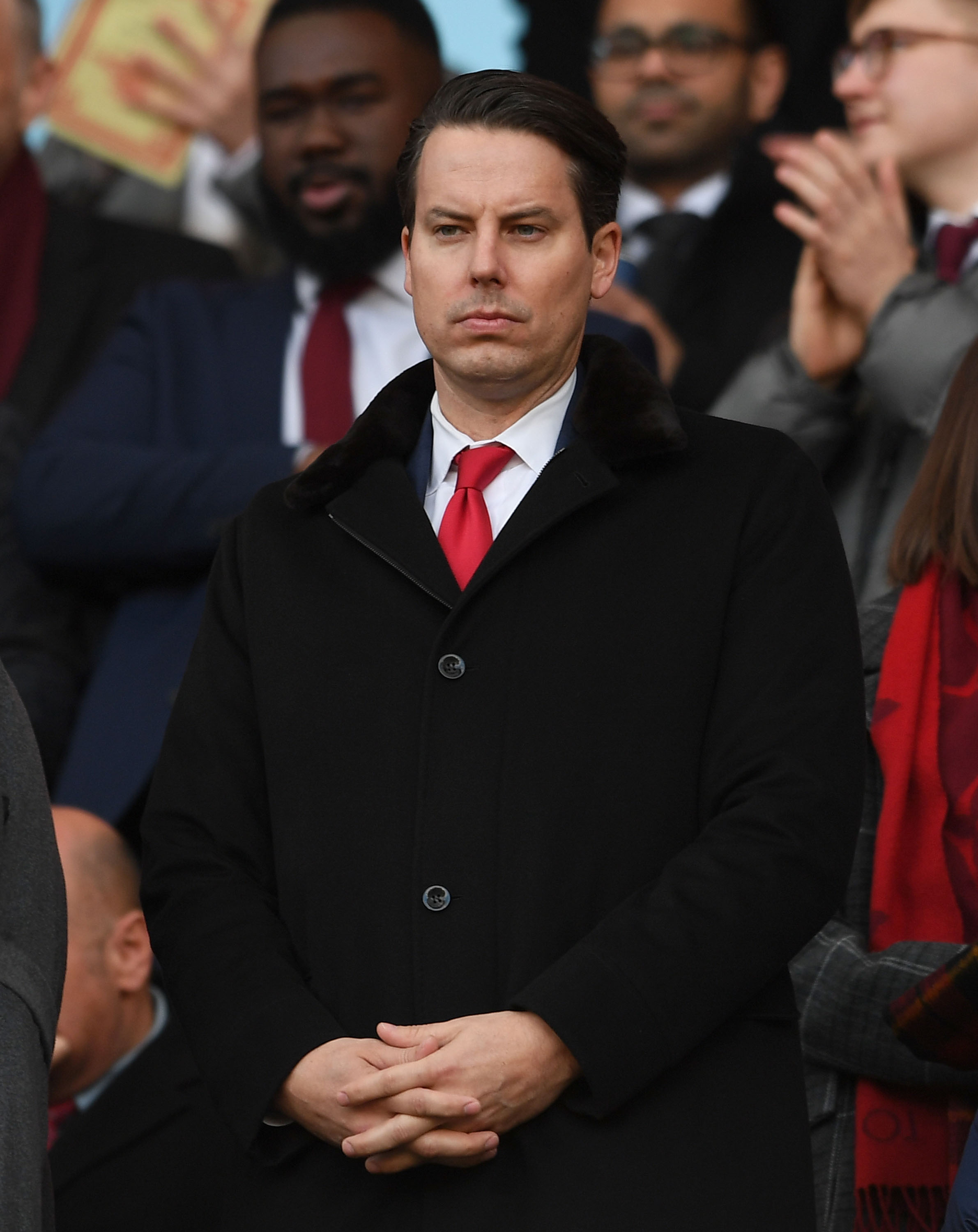 A potential £30million deal is on the cards for the Mali international, while Borussia Dortmund playmaker Julian Brandt is another possible target.

Despite reports claiming that Arsenal are up for sale, the Kroenke family are adamant they will not listen to any offers with Spotify CEO Daniel Ek preparing a bid.

Speaking at a fans forum last month, Josh Kroenke was asked whether Kroenke Sports and Entertainment (KSE) are still fit to run the FA Cup holders.

To which he said: "I believe we are fit to carry on in our position as custodians of Arsenal.

"We were put in a very difficult position by forces outside of the club. We have the same plans for summer that we had several weeks ago and I’m still excited about those."

And Arteta is confident that he will be backed in the summer in his attempt to assemble a squad capable of challenging for the top four.

Speaking to Sky Sports about the Kroenke's ambitions, the Spaniard said: "I've been really encouraged.

"I feel really positive about what we are going to do."

Aked whether the upcoming transfer window could be one of the most important in years, Arteta added: "Yes.

"Because a lot of things have happened in the last few transfer windows.

"There are a lot of players in various situations. It’s crucial.

"We want to go to the next level and there are a lot of things we need to do to get there."