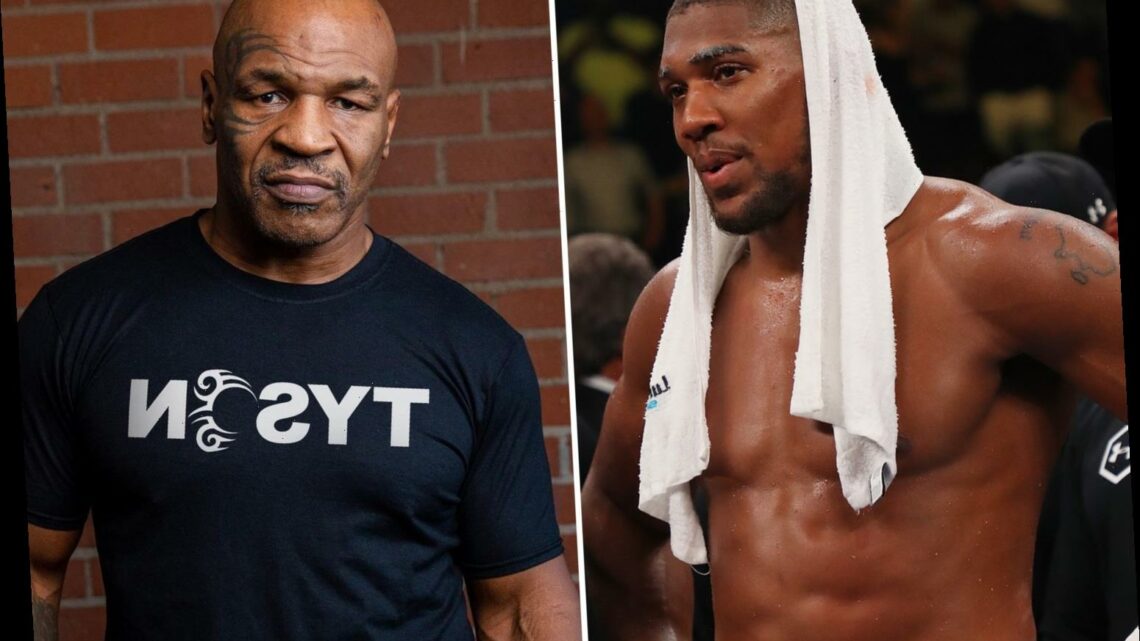 The heavyweight title holders are tipped to face off next year to decide the division's undisputed champion. 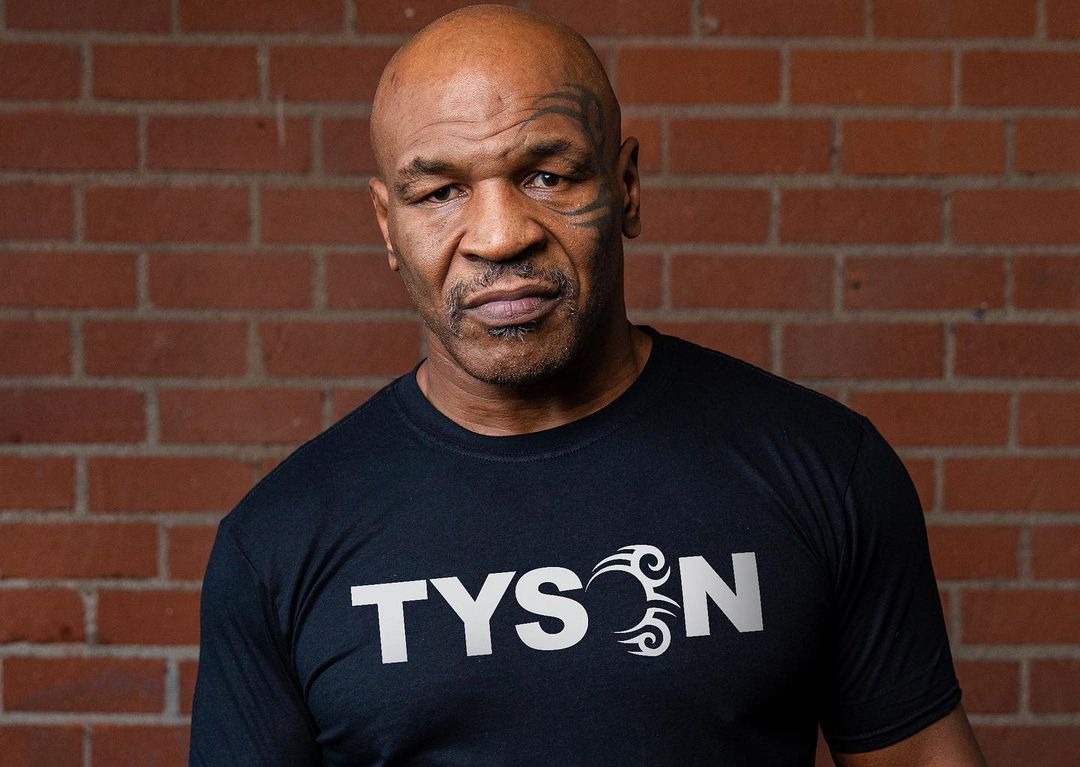 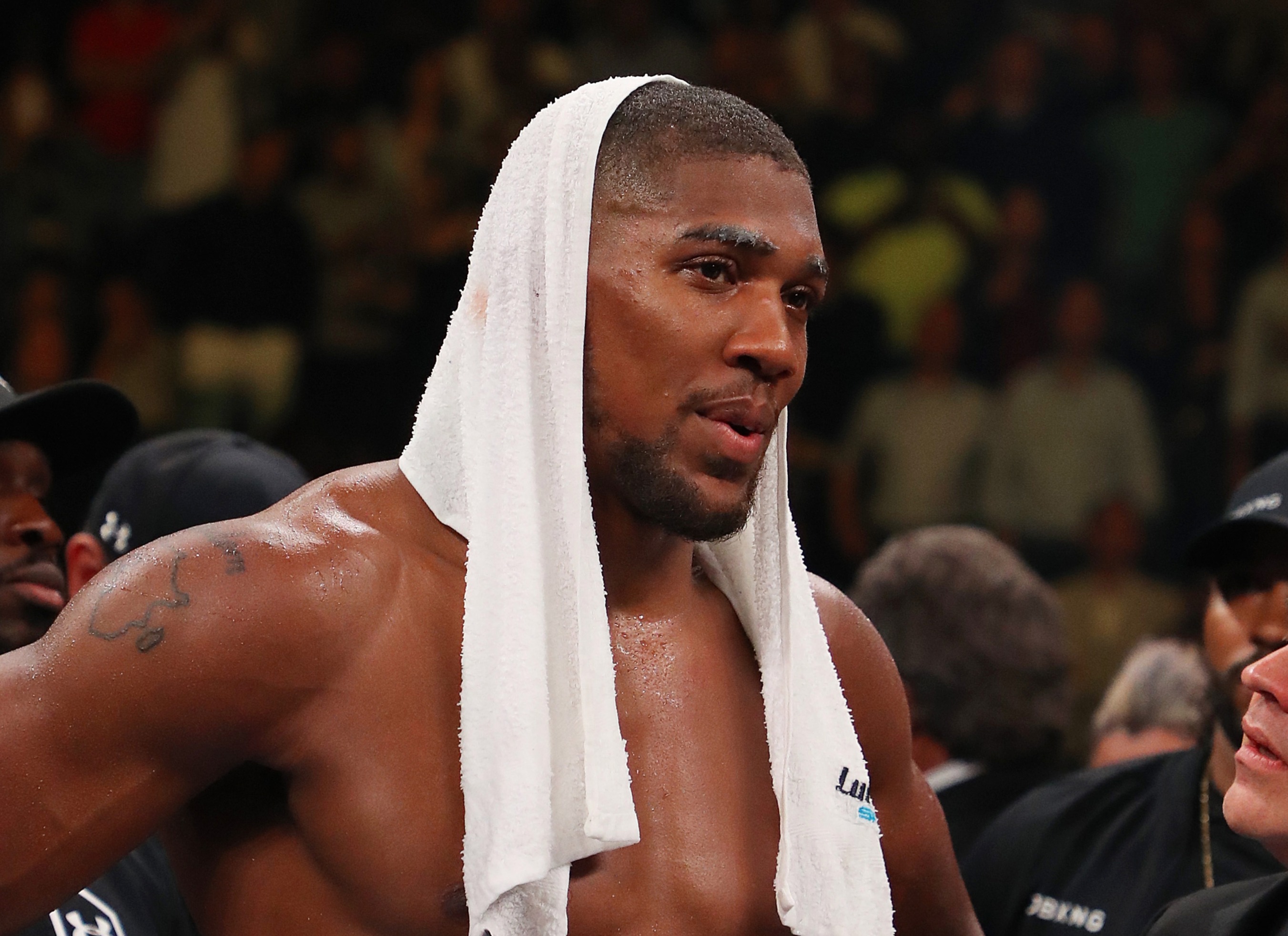 Having claimed his WBO belt with a stunning victory over Deontay Wilder in February, many tip the Gypsy King to go all the way.

And, speaking to Joshua's promoter Eddie Hearn on his BBC No Passion, No Point podcast, the American outlined why he thinks Fury is the favourite.

He said: "It's very interesting, Joshua is a masterful puncher.

"And that's just a recipe for disaster if you're fighting Tyson Fury and you're telegraphing your punches – to a guy whose 6ft 7in, come on."

A jarring defeat to Andy Ruiz Jr saw the Brit lose his undefeated record last year, before he downed the Mexican to reclaim his titles.

Should AJ win again, fans are hoping for a 2021 showdown with Fury.

However, that may not come to be if a deal cannot be agreed, pushing mandatory challenger Oleksandr Usyk forward for a match-up instead.

It is still not known who Fury, 32, will take on next following the cancellation of his trilogy fight with Wilder.

In conversation ahead of his comeback versus Roy Jones Jr, Tyson told the Gypsy King to give the people 'what they want' and face Wilder for a third time.

He stated: "I think there are a lot of great heavyweight fighters in the division.

"Anyone who says that it's a bad division is just jealous, it's exciting.

"Tyson [Fury] can fight Wilder again and I like to see guys fight each other over and over again, if they're exciting fighters."

He added: "[Wilder] did [make mistakes], but if the fans want it, that's what it's all about.

"Tyson Fury is a fan fighter. The fans are in love with him, he has the momentum now.

"In England, Anthony Joshua is a big thing. But Tyson Fury has got the people now, he's got the masses.