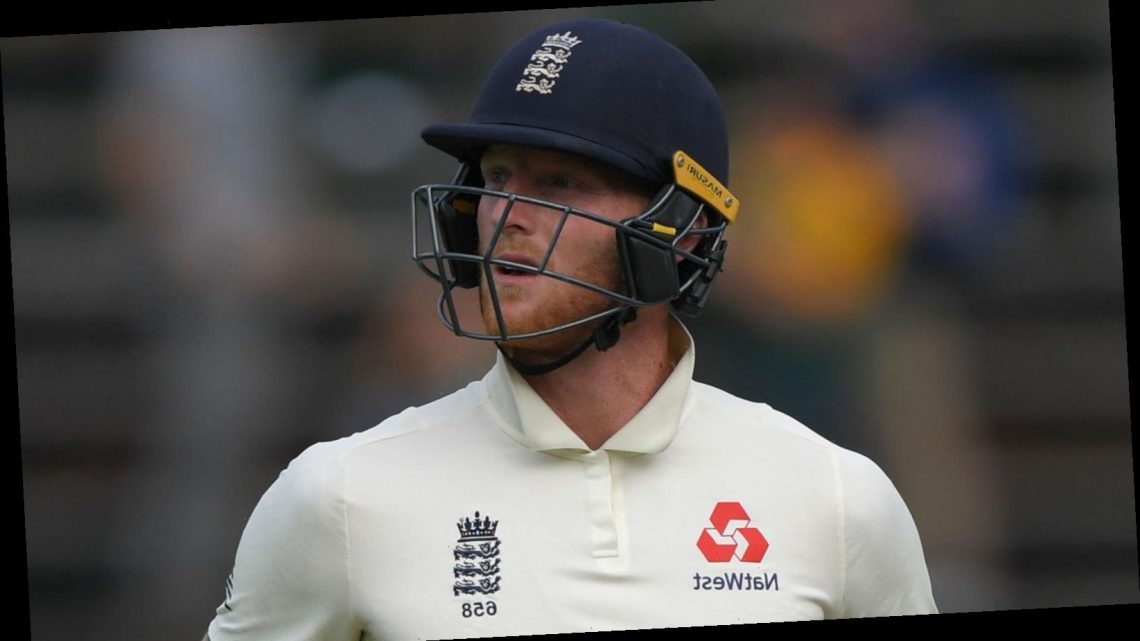 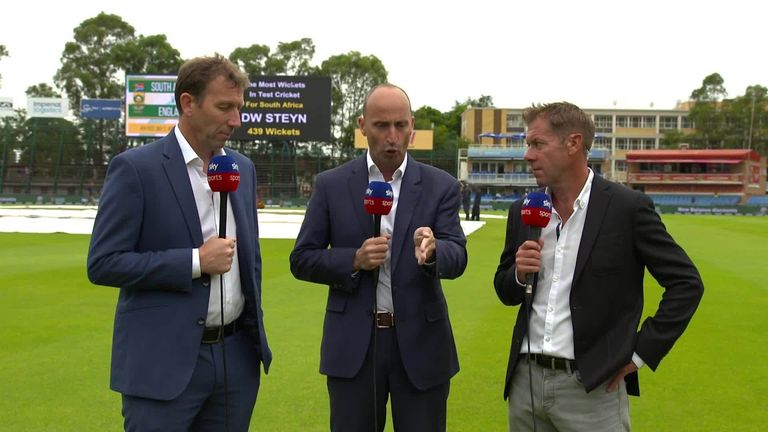 Mike Atherton believes that players need to be given more “leeway” for incidents that happen in the heat of the moment.

Ben Stokes was fined 15 per cent of his match fee after cameras caught him swearing at a supporter during an exchange after he was dismissed on day one of England’s Test against South Africa in Johannesburg.

It comes after Kagiso Rabada was given a demerit point and subsequently banned from the fourth Test for his exuberant celebration after bowling Joe Root in last week’s match at Port Elizabeth.

“In a sane and sensible world that would almost be forgotten. What happens is Ben Stokes gets out early, plays a poor shot, he’s steaming when he comes off, a spectator comes down and gives him a bit of a spray – that’s a bad moment to give a player a spray – the player turns and gives him a spray back. In any grown-up world, that would be the end of the matter. Quickly forgotten, move on. 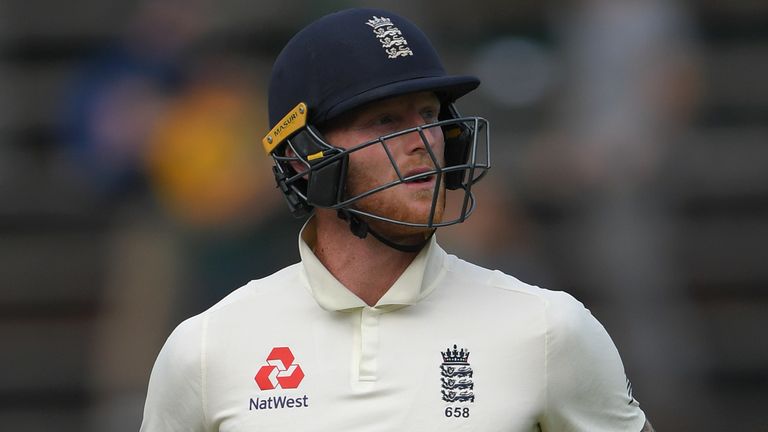 “But, of course, we don’t live in a sane and sensible world or a grown-up world, we live in a world in which there is a bit of a circus that follows the England team around, of which we are a part of, it must be said. So what happens is that you get a statement from Ben Stokes, an apology. You get a statement from Ashley Giles, who is here, talking about the abuse that the England support staff get from the crowd – not that it doesn’t happen everywhere in the world including England, in front of the Hollies Stand or wherever.

“Then you’ll get more action this morning from the match referee so the whole thing mushrooms from an incident that is, in the grand scheme of things, an irrelevance. I hate the fact that Kagiso Rabada is missing this game from a celebration which I thought was a little over-zealous and a little close to Joe Root but, in the end, was nothing serious. No swearing, no abuse, no sledging, no physical contact and a great player is missing this Test match.

“I hate the fact that we ended up talking about Jos Buttler at Newlands, who for 20 seconds in a six-hour day gave Vernon Philander a bit of a spray when the microphone should have been switched off in between deliveries, yet we’re eavesdropping on what players say there. 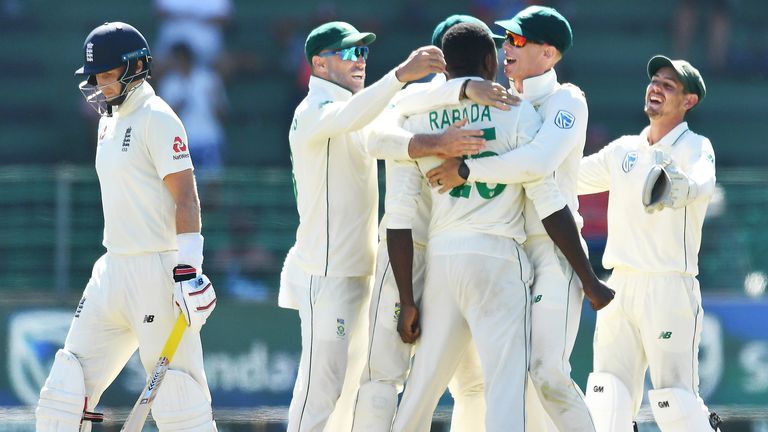 “The world we live in is that the match referee today is going to hit Ben Stokes with a fine and a demerit point, he cannot not do that having done Kagiso Rabada and Jos Buttler. That is the world we live in, I think we all recognise that so the players have to all recognise that and somehow hold their tongue but I wish that that incident could just be quickly forgotten because to my mind it is a complete irrelevance.” 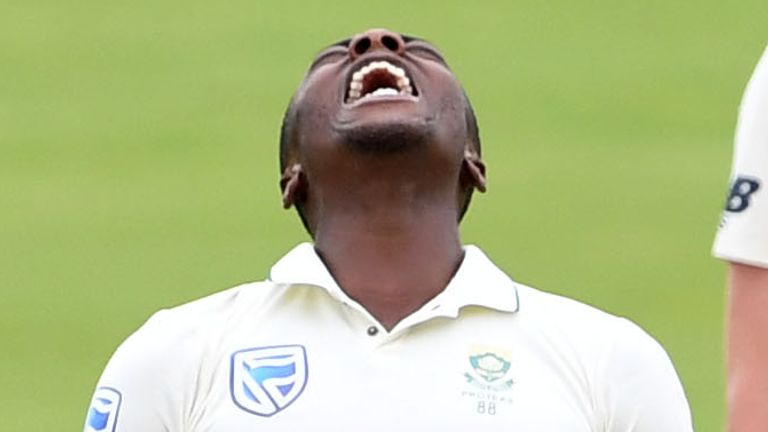 “What I worry about are the people who pay good money – I go to watch Arsenal against Manchester City and Raheem Sterling will come over to take a throw in and people who have paid good money to watch quality footballers will be abusing Sterling, will be giving hand signals to Sterling and I don’t get that at all. I don’t mean in the race way, I just mean why would you abuse someone who you have spent good money to go and watch? By definition, if you are paying to go and watch, you admire this person.

“That South African fan who came to watch Ben Stokes, must admire Ben Stokes. Now I completely agree, your team have got a wicket, when he gets out, get up out of your seat, cheer, high five the bloke next to you but why run down a flight of stairs to abuse someone doing something you can only dream of doing?

“I’m not condoning what Ben did but I don’t know how we’ve got into this situation in life where just because you play your money, you think anyone in this amphitheatre is just open circus time and you can have a go at them.

The Forgotten Army Amazon release date: How many episodes?

Cheer on Netflix: Who is in the cast of Cheer?
World News