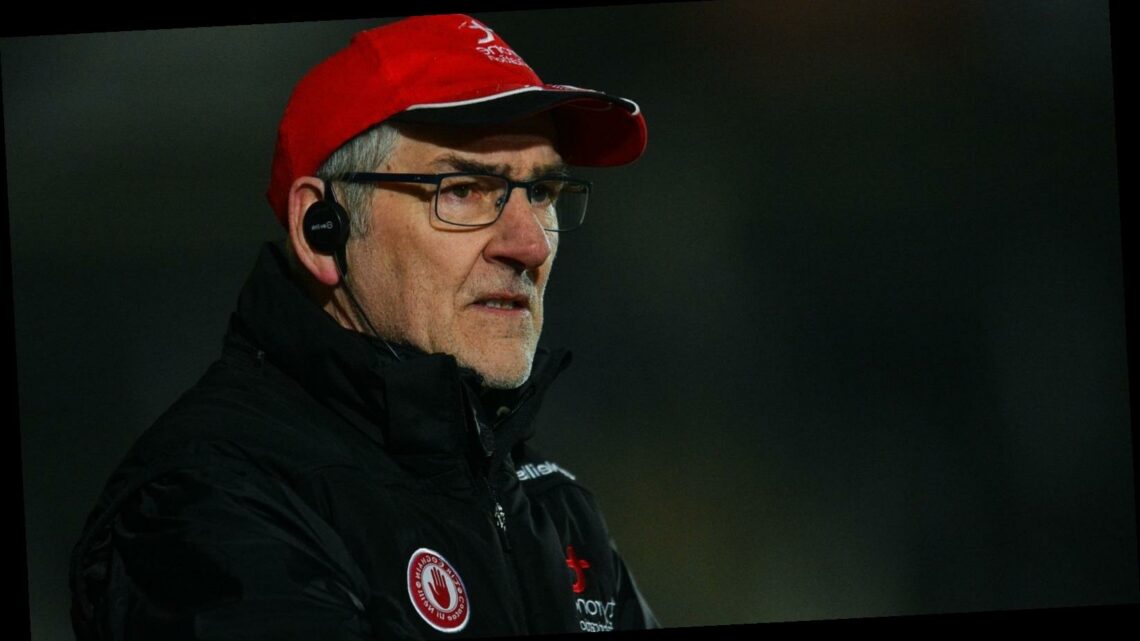 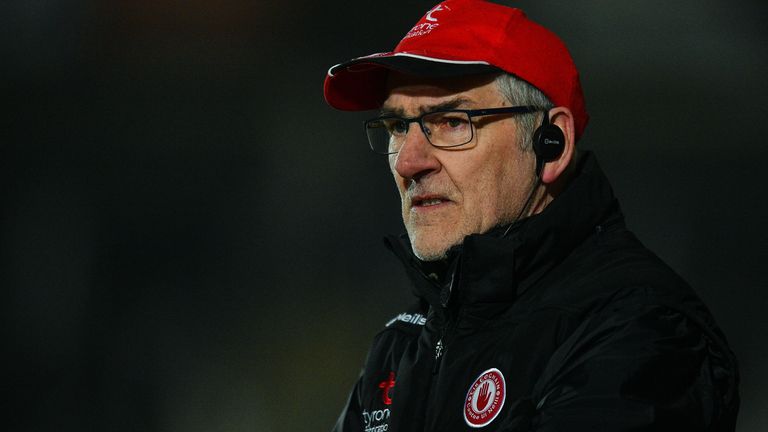 The 67-year-old confirmed his departure to the Irish News, bringing down the curtain on his 18-year stint at the helm.

The Errigal Ciarán club man brought Tyrone to new heights, winning the county’s first ever All-Ireland title in 2003, and following it up with further Sam Maguire Cup successes in 2005 and 2008.

Although Harte failed to deliver a fourth national crown, they remained highly competitive in the interim, reaching the decider in 2018.

His last match in charge came against Donegal, as they were defeated in the Ulster Championship quarter-final two weeks ago. 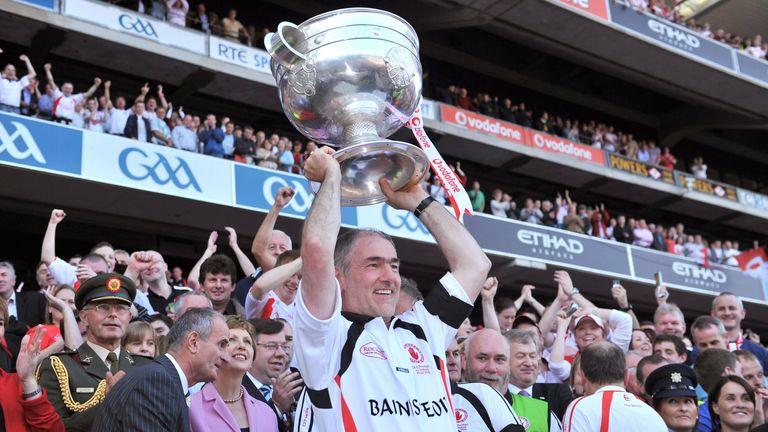 The Red Hands will have a new voice in charge, and there is no shortage of high-profile candidates. Feargal Logan, who led the county to an U21 All-Ireland title in 2015, has worked with many of the current senior squad, and is thought to be the frontrunner.

Former Cavan and Scotstown boss Mattie McGleenan would be another potential replacement.

Despite the change in direction being taken by the county, there is real hope for the next season. Conor McKenna’s return from Australia along with the emergence of Darragh Canavan and the rise of Cathal McShane leaves a great deal of hope for the coming years.

Tyrone become the fifth county to be switching managers following their championship exit this season, along with Sligo, Antrim, Waterford and Louth.

Watch a live double-header on Sky Sports Mix on Saturday from 12.15pm, as Donegal face Armagh in the Ulster Football Championship, before the All-Ireland Hurling Championship qualifier between Cork and Tipperary.