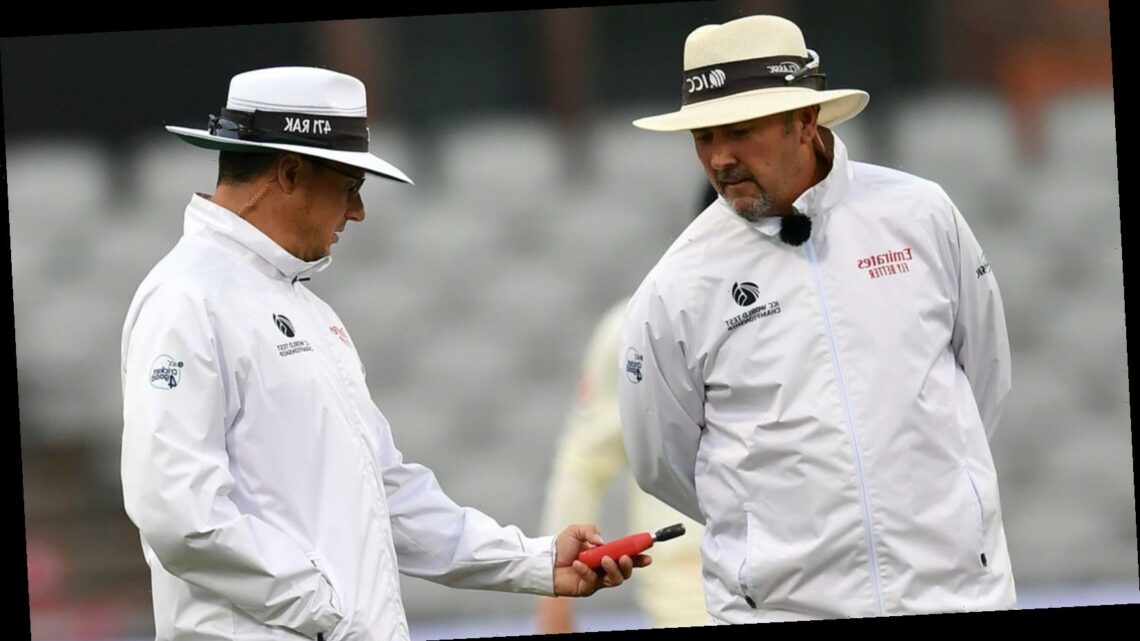 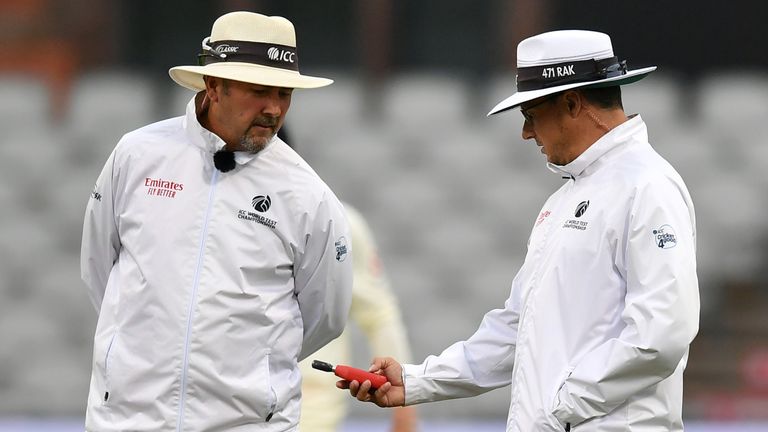 Cricket’s authorities should update the rules concerning bad light so that play always continues at a floodlit stadium, according to Sky Sports pundit Michael Atherton.

Gloomy conditions at the Ageas Bowl restricted England and Pakistan to just 86 overs of play during the first two and a half days of the second Test – although the ground is equipped with floodlights.

But current ICC regulations state that only the two umpires can determine whether it is safe to play – and, once they have taken a light meter reading that is deemed too low, the match must be halted if conditions dip below that level again. 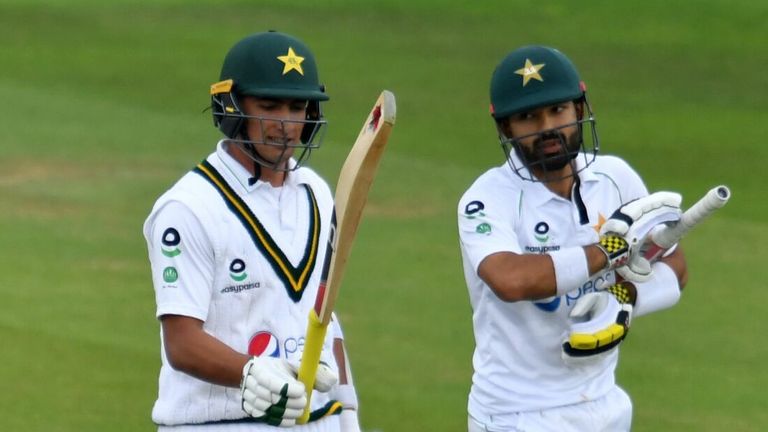 “If you think back many years to before helmets came in, the bad light regulations were there for a reason – because of players’ safety,” said Atherton.

“Floodlights have come in as well and what is happening is cricket is almost slow to catch up to the fact it’s a different time.

“I think eventually what we’ll get to in cricket is just a simple regulation that, where there’s a ground with floodlights, bad light does not apply. We’re not there yet.

“At the moment bad light is solely at the discretion of the umpires. They take a reading, then that reading is the benchmark for the rest of the game and that’s where we’re a bit hamstrung now.” 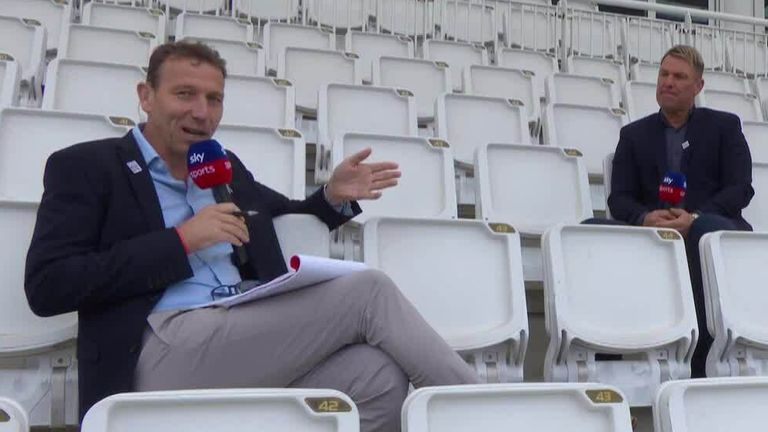 To underline the inconsistency of the present rules, Pakistan’s white-ball squad were involved in a warm-up match on the practice pitch adjoining the Ageas Bowl late on Friday, while the Test players remained in the dressing-room due to bad light.

The limited-overs squad, who have also been training in the bio-secure environment, are due to face England in a three-match T20I series at Old Trafford, beginning on August 28.

“Had there been a crowd in, they would have found it very difficult to understand because we were here with floodlights and no play – and on the nursery ground there was a full-on practice with Wahab Riaz steaming in,” added Atherton. 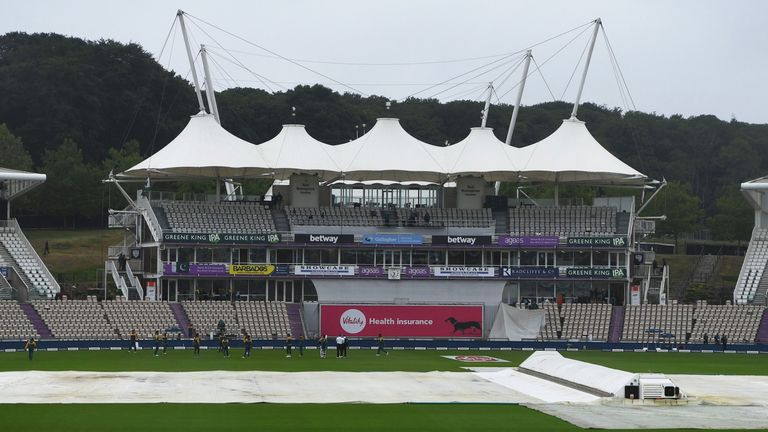 “We’ve sat and watched the players in the nets, where the coaches have been throwing the ball hard from about 15 yards, with no sightscreens.