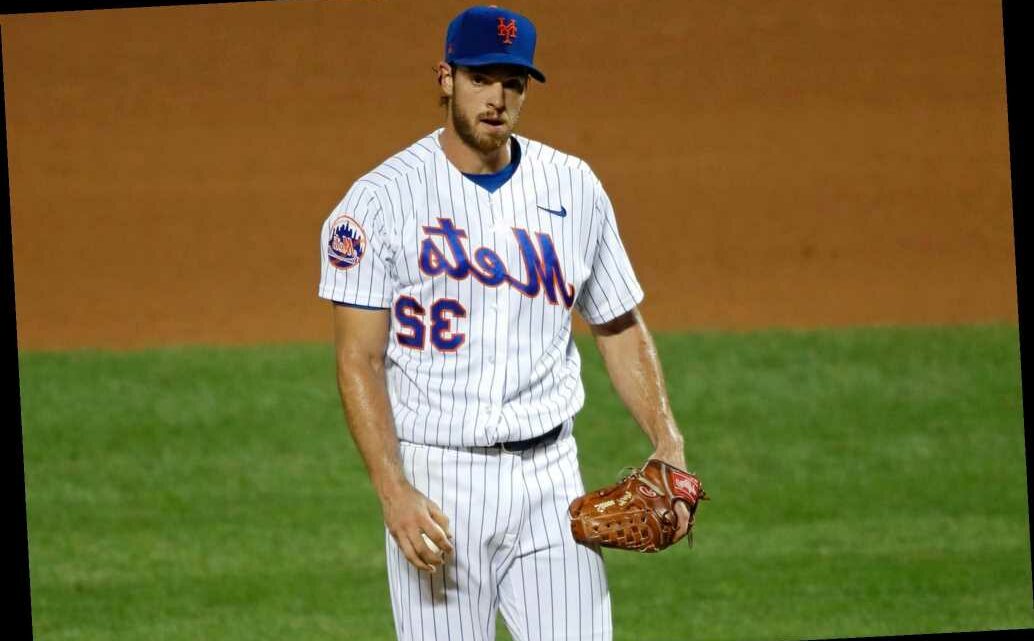 Regarding the Mets and Steven Matz, this need not be complicated, no matter how much Luis Rojas channeled Gregory Hines on Wednesday afternoon with his tap dancing:

Sure, the Mets should try making Matz their Ryan Yarbrough. They should keep him in their starting rotation, in other words, only not as a starter.

I’m not sure that’ll work. The veteran left-hander has poured all sorts of ingredients into the thick goo that is the 9.00 ERA he brought to Marlins Park on Wednesday. I am sure, though, that the Mets, their starting pitching depth ravaged, can’t afford to give up on Matz.

The Mets were not ready, one day before Matz’s turn, to declare their plans or lack thereof for the 29-year-old.

“We’re not committed,” Rojas said. “We want to see how we go tonight in the game and then hopefully we can announce who’s going to get the ball [Thursday].”

Quite the vote of confidence for Matz, eh? Imagine the night before senior prom, your date declares, “Let’s see how things go tonight and then hopefully I can announce who’s accompanying me tomorrow.” Would it not have made more sense to commit to Matz as the second man in, the identity of the opener to be determined, and spin it as, “We want to try something different, because we know how much we need Steven”?

Because boy, do they need him. With David Peterson and Michael Wacha gone for the moment and Marcus Stroman and Noah Syndergaard gone for good, with Rick Porcello unable to convert his reduced home-run rate from 2019 into a reduced ERA from 2019, the Mets should kill for the guy who averaged 1.95 wins above replacement from 2018 through 2019.

Matz’s first inning actually has been his best, a 1.80 ERA and .500 opponents’ OPS in 18 plate appearances. You could therefore argue that it makes no sense to disrupt his rhythm at the outset of his outing. Or you could bank on him avoiding the top of rival lineups the first time through, still starting strong upon relieving the opener and saving some bullets for later in the game. The naked truth is that the downward-trending Marlins might present the perfect opportunity for a dress rehearsal of this idea.

Yarbrough, a lefty like Matz, established himself as the first successful second man in (we really need a cooler moniker for this role) back in 2018, when the Rays introduced the opener to the baseball world. He pitched in 38 games, only six of them starts, and totaled 147 ¹/₃ innings, routinely entering in the second inning and lasting as long as the eighth, with a respectable 3.91 ERA.

There would be no shame in Matz pivoting, temporarily or permanently, to this new-age gig, nor in the Mets announcing the change ahead of time. To the contrary, it could be one more useful brick for the Mets as they try to build a wall of pitching reliability, the height questionable but the foundation intriguing.

Ofqual was told its algorithm was 'doomed' but 'ignored warnings'