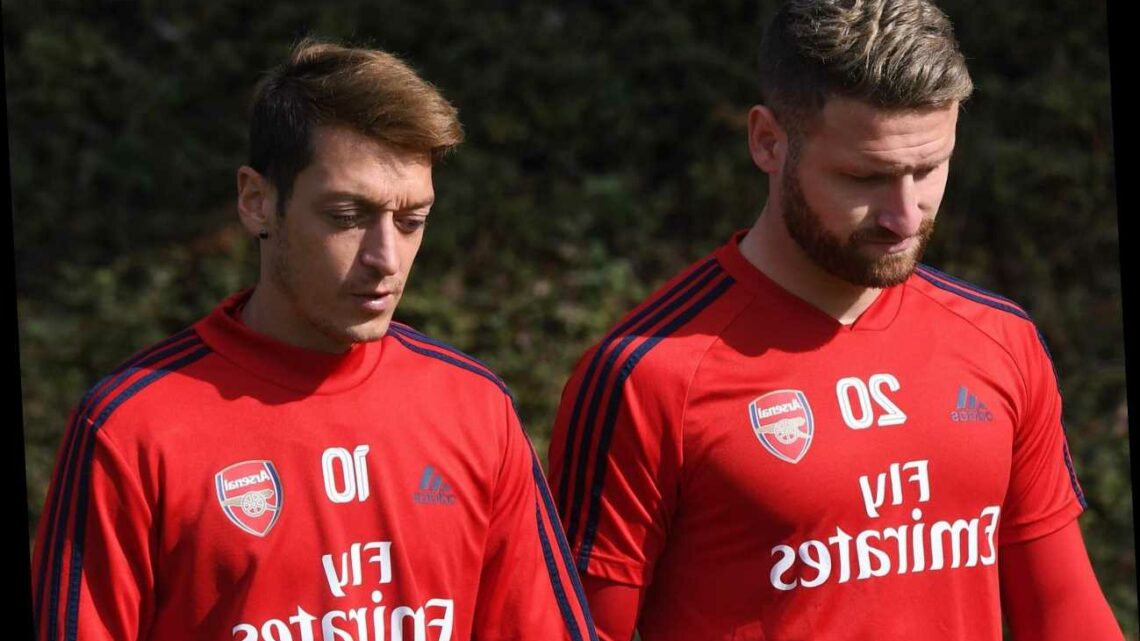 MESUT OZIL is still doing 'the best he can' at Arsenal training despite being frozen out of the squad, claims Shkodran Mustafi.

The midfielder has been left out of Mikel Arteta's Premier League and Europa League squads this season. 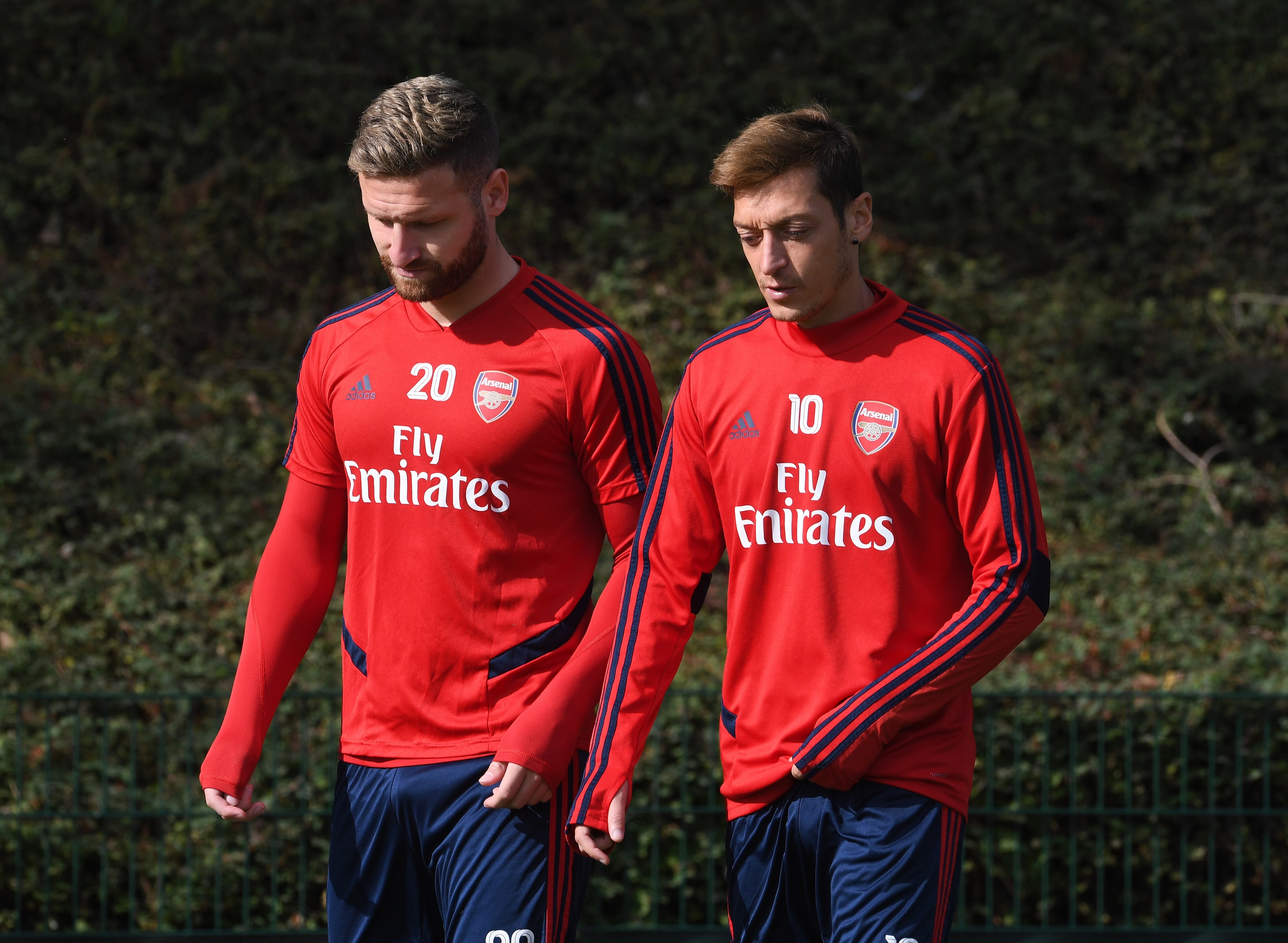 He has not played for the club since March 7, but he is still putting in the hard yards at training.

Speaking about the midfielder's situation, Mustafi said: "I can’t say too much about it. They have been talking a lot about it.

"For me, Mesut is not just a team-mate, he’s a friend. I respect him and he has always respected me and everyone else as far as I have seen.

"He will always have my respect and I will always be there for him if he needs something to motivate and push him.

"But at the moment every time I see him in training he’s doing the best he can.

"He tries to train well and everything else is not in my hands. I’m not the one who makes the decisions."

Mustafi insisted he will 'always be there' for the former Real Madrid man. 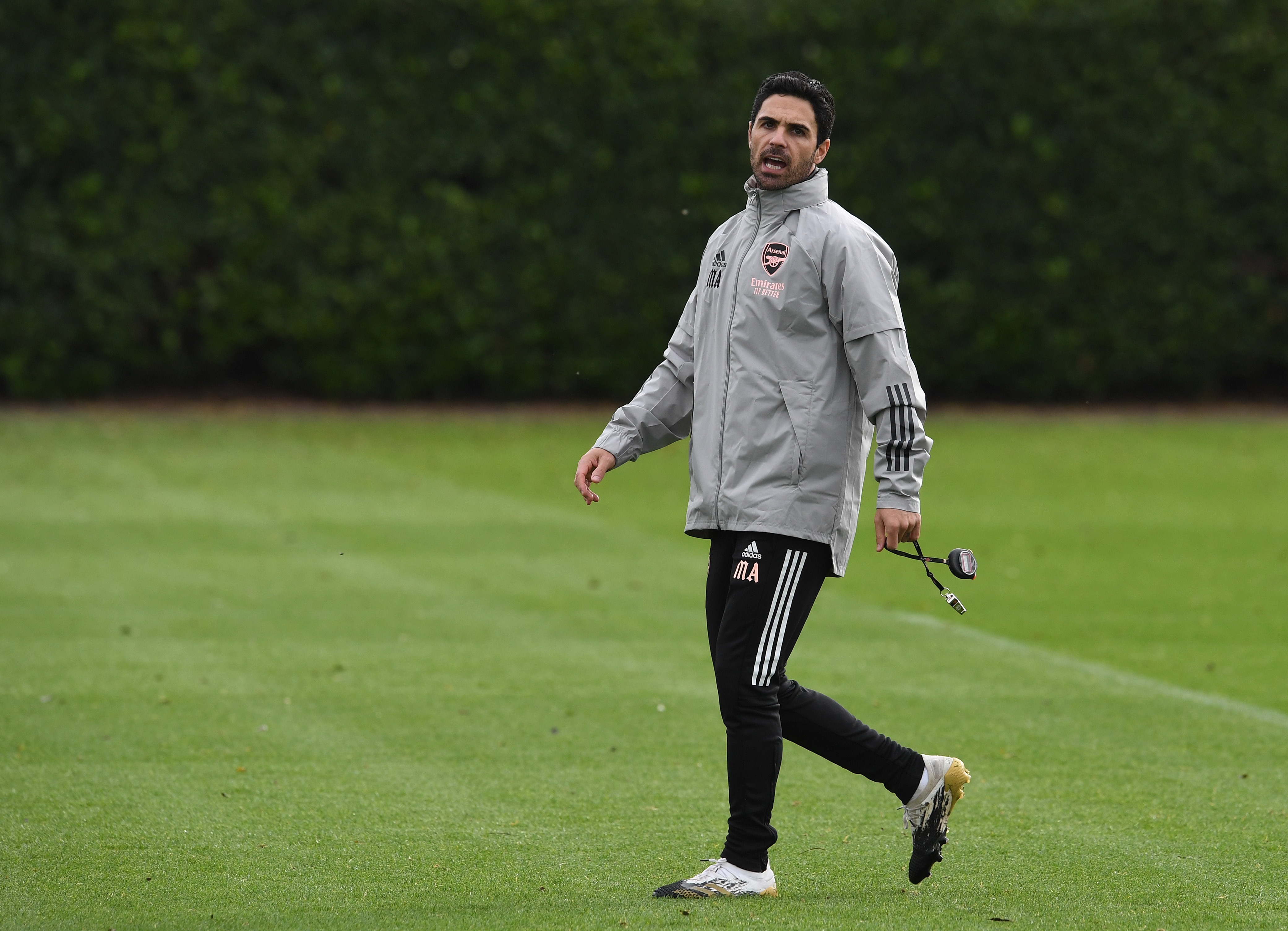 He added: "I can’t look into his head. I can only see what he’s doing in training and I felt he was always trying his best and at the end of the day no-one wants to be left out.

"But this is something I don’t decide. He’s a friend and I will always be there for him to push him to keep going.

"But he’s so long in this business and has played so many games that I think he doesn’t really need to be motivated.

"Of course if you are not in the squad you are going to be disappointed and even him, I think the last thing you want to see is something being left out and not being disappointed.

"This would be the wrong thing. Of course he was disappointed but he’s experienced enough to deal with the situation.

"But for me, it’s about how I see him on the training pitch and I can say nothing negative about him."

Former team-mate Laurent Koscielny also jumped to the defence of Ozil and described him as a 'phenomenon'.

Ozil's agent slated Arteta for failing to give an 'honest explanation' for the player's exile.

But the Gunners boss has insisted that he HAS been honest with the German star.

Despite his current issues at the club, Ozil has pledged to help end child poverty after donating 1,400 meals a day to 11 North London schools.

Ameen Nayfeh Explores ‘Absurdity’ of Life in Palestine in ‘200 Meters’