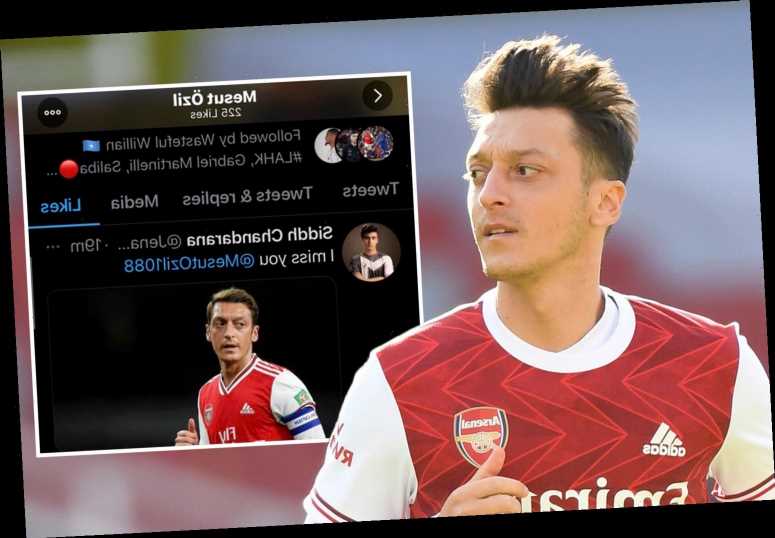 MESUT OZIL liked tweets calling for the German to be 'freed' during Arsenal's defeat to Aston Villa on Sunday night.

The playmaker, 32, was axed from both the Gunners' Premier League and Europa League squads for this season. 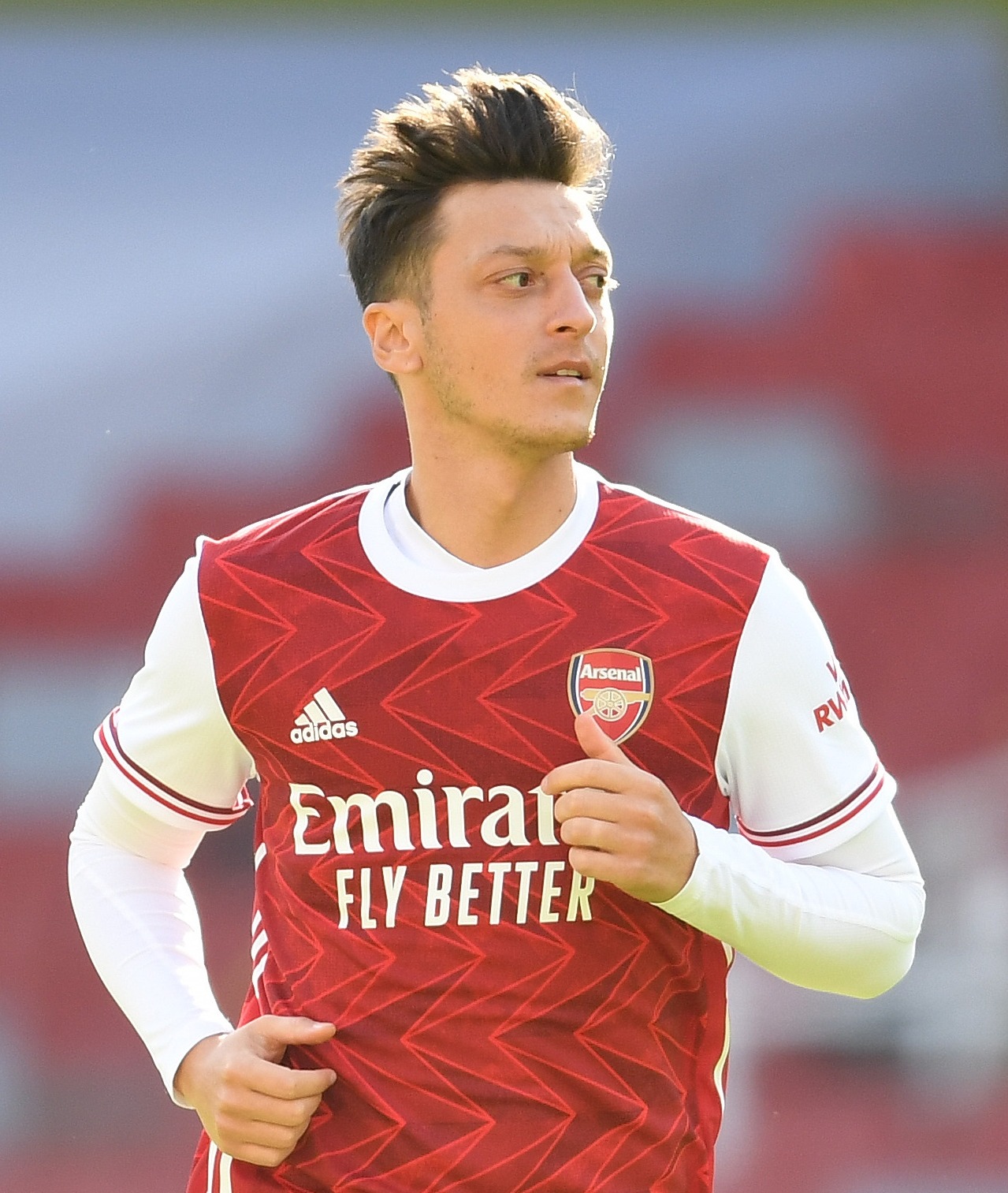 It means he has still not played a minute of competitive football for the club since March 7, despite his £350,000-a-week wages.

And eagle-eyed fans spotted the former Real Madrid man was active on social media as his side were thrashed 3-0 by Dean Smith's side at the Emirates.

Various screenshots of Ozil's liked tweets revealed the comments he took a particular pleasing to – before promptly deleting them.

Another said: "#FreeOzil miss you bro."

However a final which commented: "I miss you @MesutOzil1088," was still liked by Monday morning.

Mikel Arteta insisted he 'did his best' to integrate Ozil back into the team this season but confirmed the midfielder's brutal axe was 'best for the club'.

And with his contract expiring in eight months, it looks as though Ozil has already pulled on a Gunners shirt for the 254th and final time. 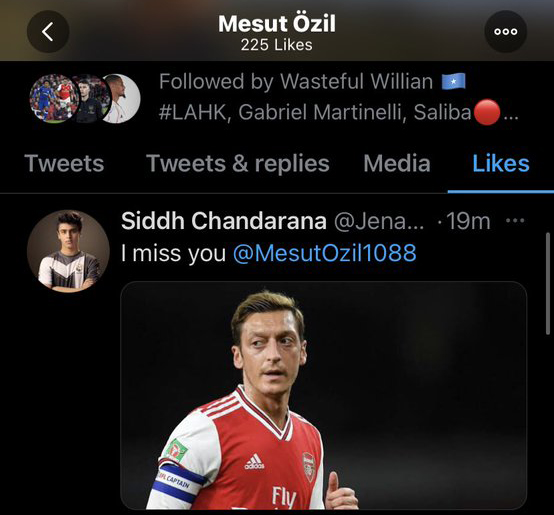 Ozil took to social media following his squad snub to hit out at Arsenal over a lack of loyalty – and promised to continue 'fighting for his chance'.

However, his apparent likes to be 'freed' from North London come after reports suggest he rejected an offer to leave in the summer.

It was thought Saudi Arabian outfit Al-Nassr offered Ozil a £200,000-a-week deal for three years but it was not enough to lure him away to the Middle East.

BT Sport did jokingly offer the World Cup winner to join them as a pundit for their coverage when he was left at home to watch matches on TV.

Need a Fitness Tracker? The Latest Fitbit is Marked Down to Just $99 Right Now on Amazon
World News