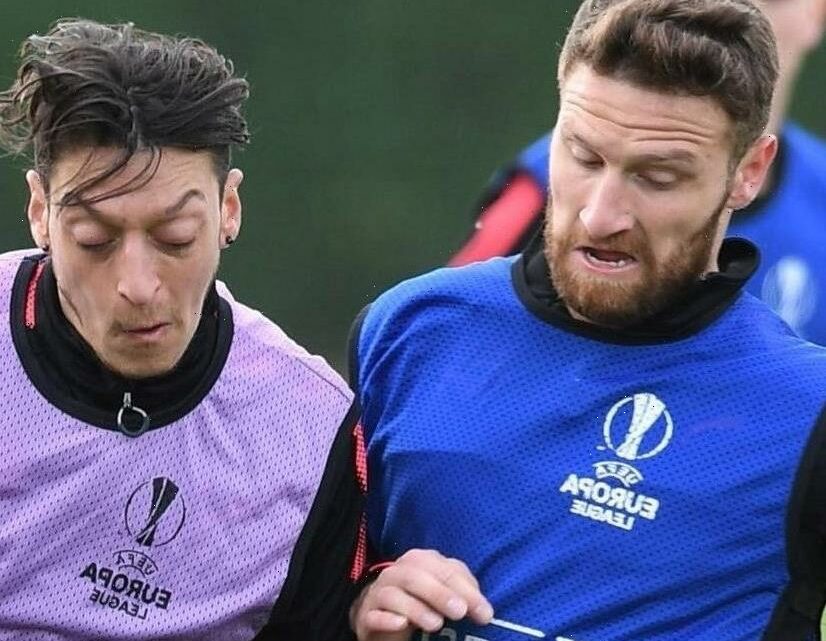 The king of assists looked like the clown prince as Mustafi gleefully posted a video of himself nutmegging the playmaker in a sneeky training-ground manoeuvre. 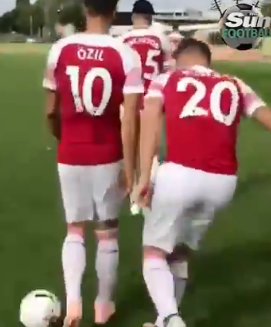 Gunners players make no attempts to contain their laughter when defender Mustafi pulled off the well-timed stunt on his fellow German.

And then, on Ozil's big day, Mustafi was really flaunting the taunting.

He put the video on Instagram alongside the message: "Happy birthday! For your 30th birthday I have a special present."

There had been no sign of team support for poor Ozil at the time of the crafty trick in training. 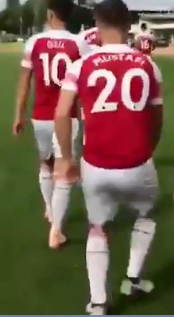 Mustafi carefully shadowed Ozil before dropping a football to the floor and moved aside the midfielder.

Judging Ozil's stride pattern perfectly, Mustafi waited for the moment to slip the ball through his friend's legs.

And when he did so, Ozil was still none the wiser.

At least, though, Ozil's pals from the wider world of football were a little less cheeky with their birthday greetings. 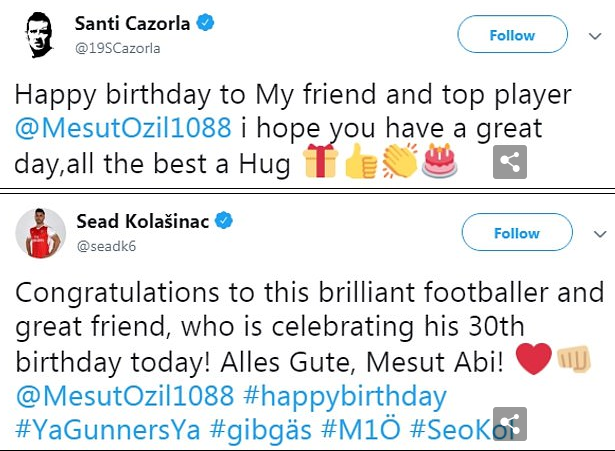 Villarreal's ex-Gunner Santi Cazorla teeeted: "Happy birthday to my friend and top player @Mesutozil1088 i hope you have a great day, all the best a Hug."

Ozil himself tweeted to reveal what he called the "best present of all" – becoming ambassador for @RaysofSunshine. 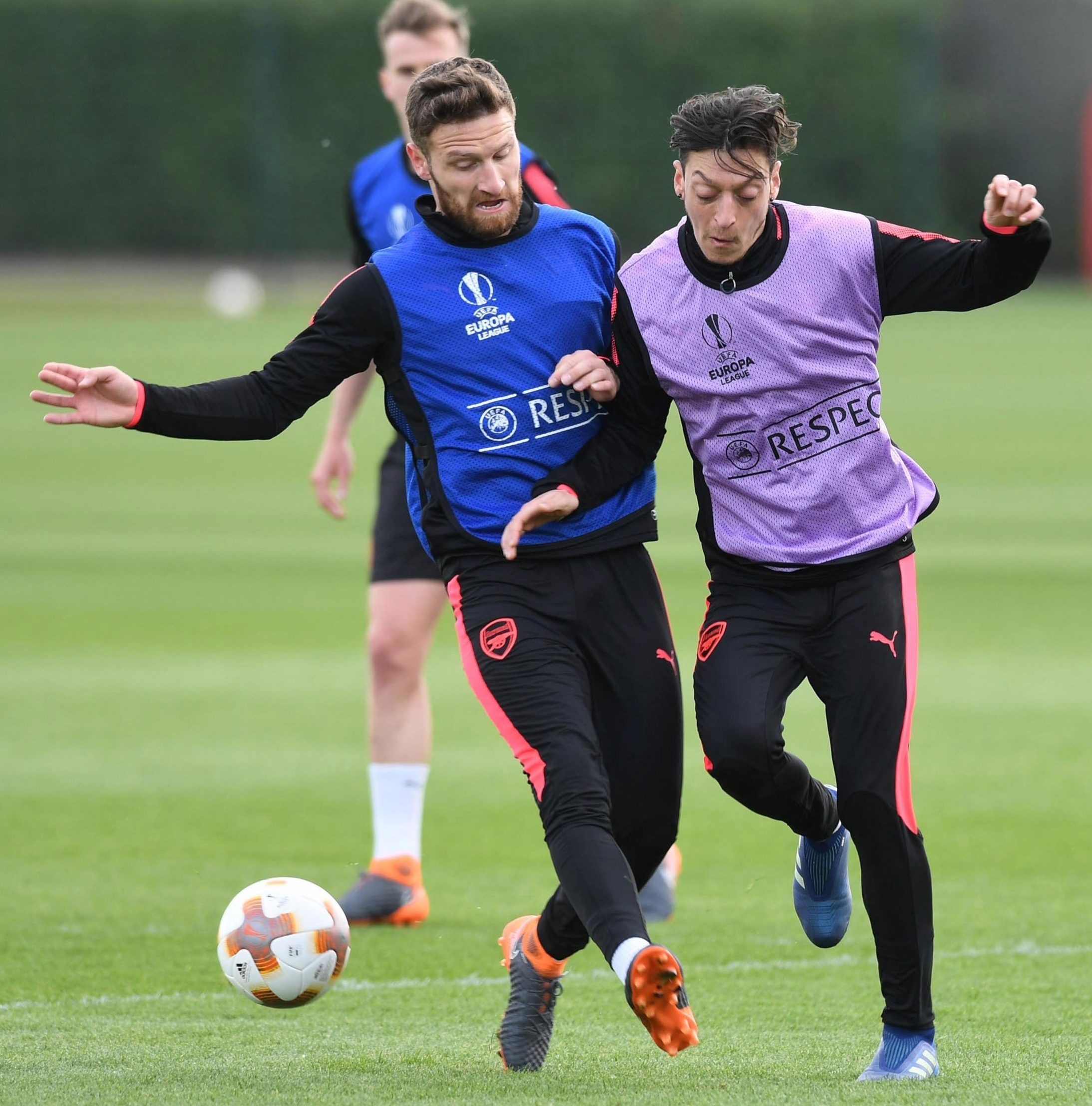 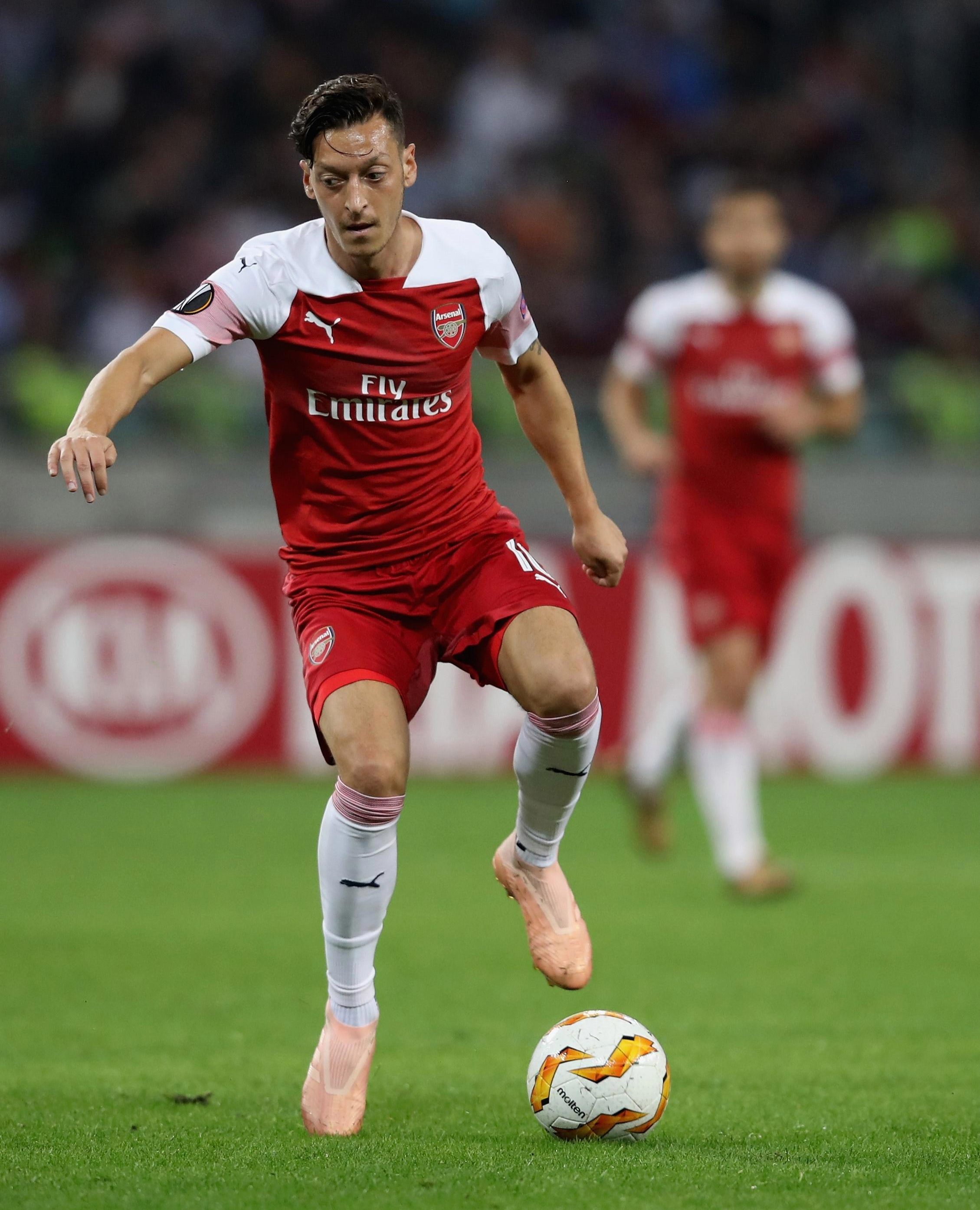 He stated: "I'm looking forward to continue spreading rays of sunshine by helping grant wishes for seriously ill childfen across the UK."

Meanwhile, Gunners' fans mostly used what many regard as a benchmark birthday for footballers to note Ozil's huge list of achievements – despite recent question marks, including his international retirement on 92 caps after a poor World Cup.

All of which makes one nutmeg a small spice to pay.

most read in football