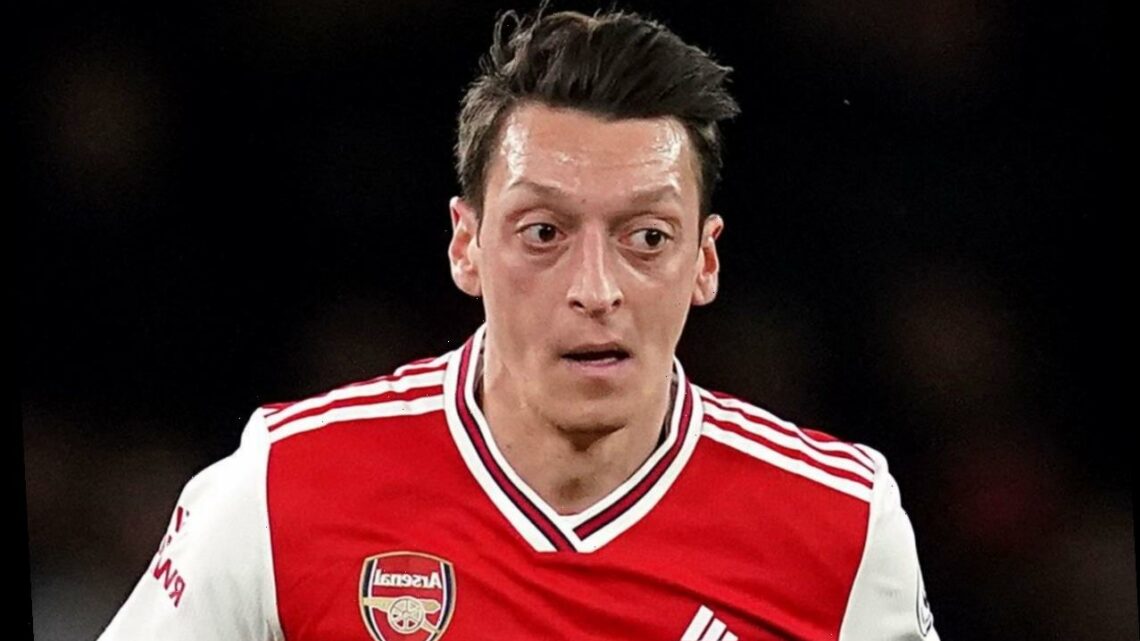 MESUT OZIL believes his exile from the Arsenal team is down to his criticism of China's treatment of Uighur Muslims, according to reports.

The German, 32, has not played since March and does not feature in Mikel Arteta's squad for the Premier League or Europa League. 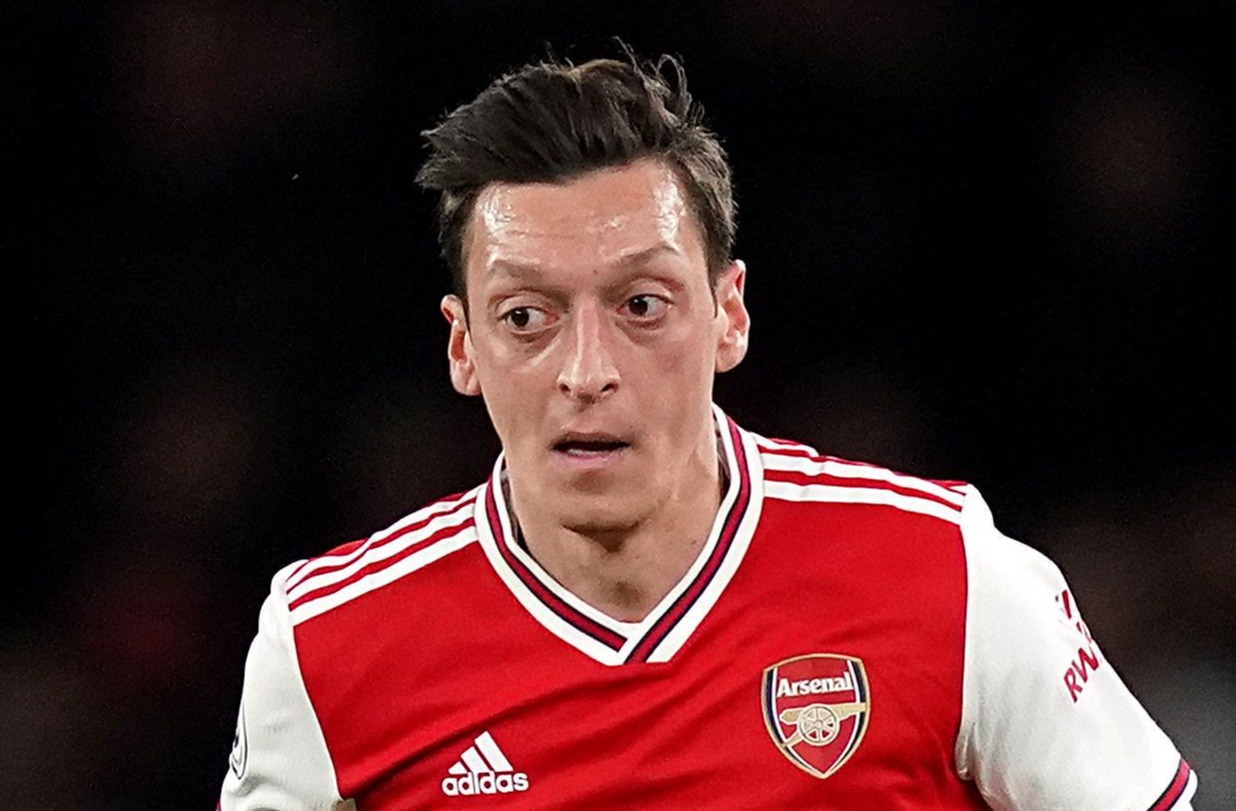 According to the Mail, Ozil is convinced that his decision to speak out against China's alleged treatment of Uighurs is responsible for his exile.

In December, he became embroiled in the country's controversial handling of the Muslim population in the province of Xinjiang.

Around ten million Uighurs live in the region with reports of over one million being forced into concentration camps.

Claims of torture and indoctrination are widespread, amid growing international condemnation.

In particular, Turkey has strongly criticised China, with Ozil a friend and ally of president Recep Tayyip Erdogan.

Following his Instagram post last year, Arsenal quickly distanced itself from the player with the club's game against Manchester City dropped by state broadcaster CCTV.

There were also reports of commentators not mentioning Ozil's name during matches, as well as his profile on Chinese social media site Weibo being deleted.

The midfielder wrote in December: "They burn their Qurans. They shut down their mosques. They ban their schools. They kill their holy men.

Arsenal promptly released a club statement that read: "The content published is Ozil’s personal opinion. As a football club, Arsenal has always adhered to the principle of not involving itself in politics."

Fast forward to earlier this week when the World Cup winner made clear his anger at being dropped from the side.

Ozil wrote: "Upon signing my contract in 2018, I pledged my loyalty and allegiance to the club that I love, Arsenal, and it saddens me that this has not been reciprocated.

"As I have just found out, loyalty is hard to come by nowadays."

He added: "No matter what, I will keep fighting for my chance and not let my eighth season at Arsenal end like this.

"I can promise you that this hard decision won’t change anything in my mindset."

Mikel Arteta has taken personal responsibility for removing Ozil from the side.

Claiming that he has 'failed' with the ex-Real Madrid star, the Gunners boss has sent him to train with the Under-23s as the club attempt to find a buyer for the final months of his contract.

Arteta said: "The atmosphere around him when I joined was pretty difficult and a lot of these things have been going on for eight years.

"My job is to get the best out of every player to contribute to the team performance and at the moment I feel that I’ve failed.

"I wanted the best possible Mesut and at times we were able to get close to that but at the moment I haven’t been able to do that because I had to take the decision to leave him out of the squad.

"It’s nothing to do with behaviour or about pay cuts like I keep reading. That’s not true."

What was Rudy Giuliani doing in the Borat video?