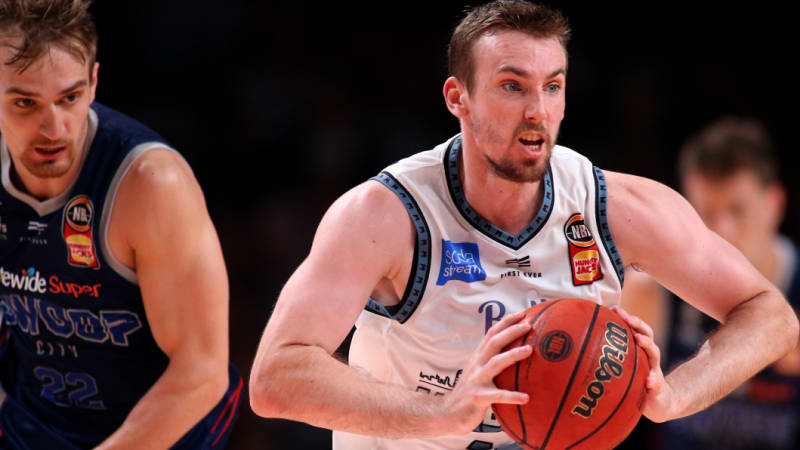 Melbourne United scored the away win they desperately wanted and made a statement at the same time thumping Adelaide 36ers in Adelaide on Monday night. 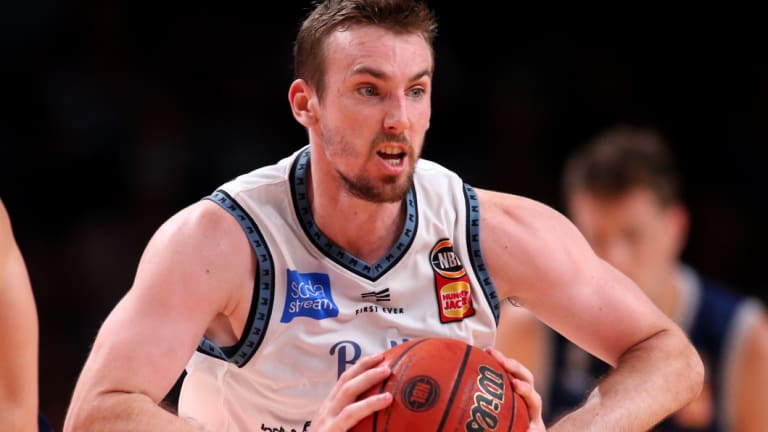 Mitch McCarron of Melbourne United in action during the Round 15 NBL match versus the Adelaide 36ers.Credit:AAP

The two sides squared off in last year’s grand final series and Adelaide, despite an inconsistent season, upset Melbourne at Melbourne Arena on Boxing Day so United wanted to show they are still the team to beat and did so with a 114-91 win.

The victory takes Melbourne United back to the top of the ladder and the manner and size of this win will have the rest of the NBL taking close notice. 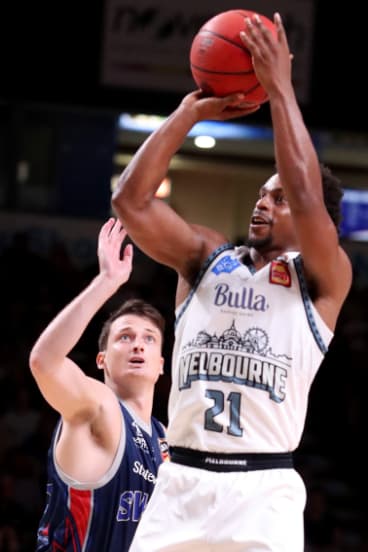 Melbourne made its statement in the second half coming out of half time focused and poised as Casper Ware, DJ Kennedy, Chris Goulding (16 points), Mitch McCarron and Josh Boone took turns finding holes in the home side's defence building a lead in the third term then running away with it in the final quarter.

Ware, Goulding and Boone all made big plays during the final term as Melbourne pushed their lead out to as much as 24 points sending some fans to the exits early and bringing out the bench players.

Adelaide development player Bijan Johnson showed a little too much home spirit during his single minute on the court starting disputes with McCarron and Craig Moller then getting into a shoving match with Kennedy during the handshake line post game although the teams were separated before things got too out of control.

Boone's 19 points, 10 rebounds and four blocks were outstanding, Ware's 16 points and nine assists just as striking while Kennedy linked the team together in his 16 points, nine rebounds and six assists.

Boone said after last Wednesday's win over Illawarra Hawks that Melbourne was a difficult team to stop when "X-factors" Kennedy and McCarron (16 points, five assists) were both firing and they showed that on this night.

As a team Mebourne had 28 assists, perhaps the best sign they are finally finding the best formula for their collective talents.

Kennedy told Fox Sports he was chasing consistent form as Melbourne looked to lock in for the finals.

"I'm just trying to get on a roll," Kennedy said.

"It's that time of year, so I'm just trying to get on a rolling for this team so we can get into this top four and go into the finals hot and with some consistency.

"We knew we had to stop their offensive rebounds, I think we did that in the second half."

The Sixers looked dangerous in the first half as Nathan Sobey's three-pointer on the half-time buzzer tied scores at 48 but they couldn't keep up when Melbourne kicked away in the second half, showing the inconsistency which has marred their season and left them in an arm wrestle to try and surpass Brisbane and New Zealand Breakers to make the top four.

Sobey's 24 points led the Sixers while bench guard Jack McVeigh continued his outstanding month since being pushed into the rotation with 11 points and nine rebounds, eight of them offensive.

Victorian-raised forward Venky Jois, who signed on late last week, made his NBL debut late in the game and scored a lay-up and grabbed a rebound, he could add a further dimension to Melbourne's title chase with his energy off the bench.

Melbourne still have six games left in their season including a double with New Zealand Breakers this weekend travelling to Auckland on Friday then hosting the Breakers at Melbourne Arena on Sunday at 5.20pm.