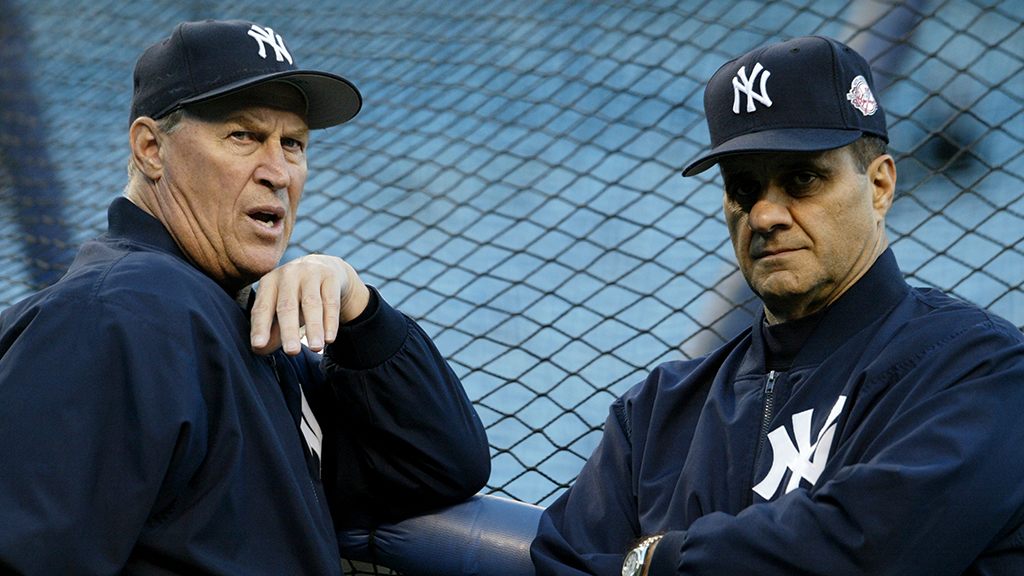 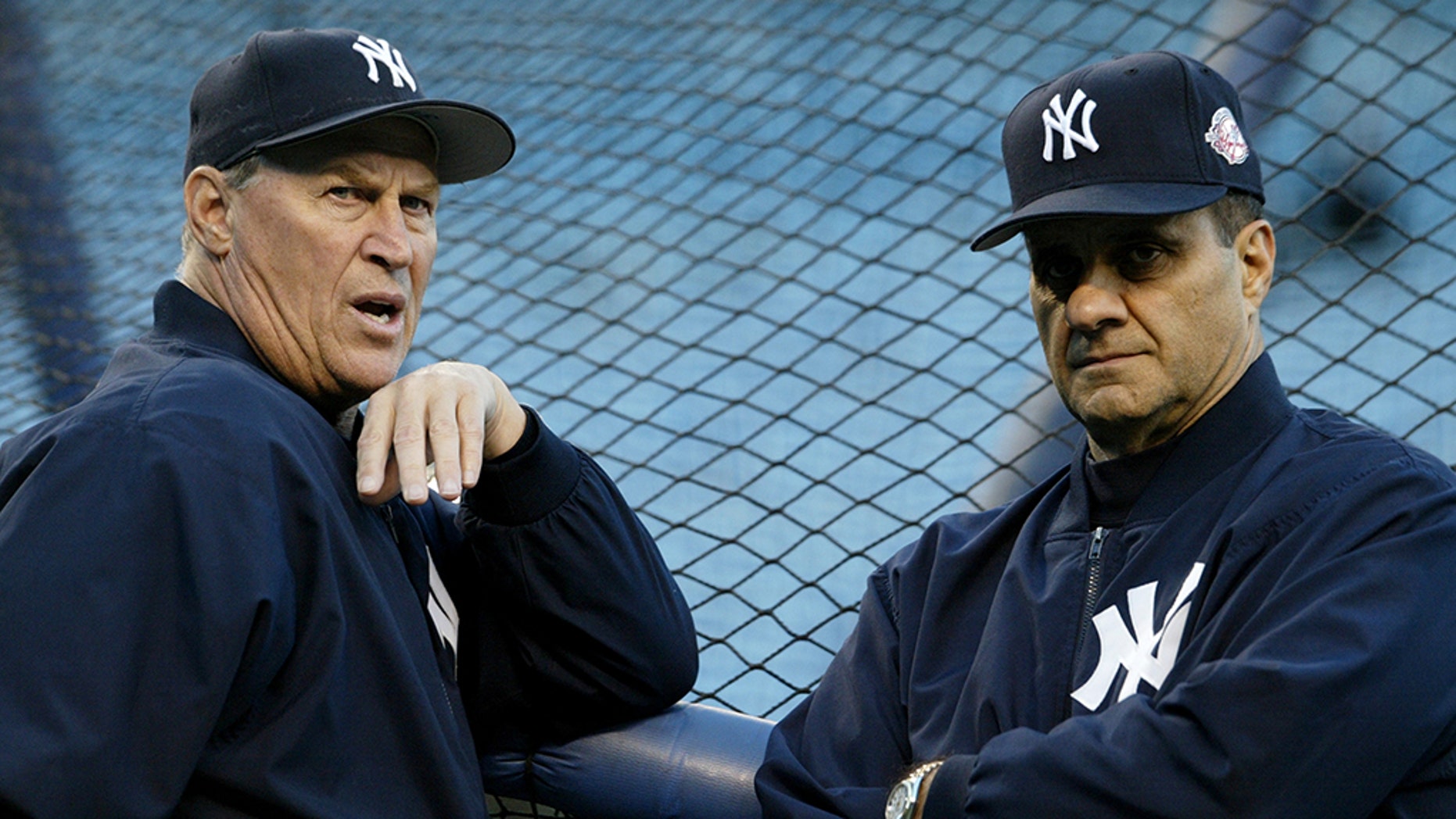 Former New York Yankees legend Mel Stottlemyre — who starred on the mound for the Bronx Bombers before presiding over five World Series titles as a pitching coach for the Yankees and Mets – died Sunday in Seattle after a battle with bone marrow cancer. He was 77.

Stottlemyre pitched in 11 seasons with the Yankees and was a five-time All-Star. He also served as pitching coach on the 1986 New York Mets World Series team and the great Joe Torre-led Yankees teams of the late 1990s and early 2000s. The Yankees won the World Series in 1996, 1998, 1999 and 2000 during that run. In the process, Stottlemyre worked with some of the greatest pitchers of the times: Dwight Gooden with the Mets and Roger Clemens, Andy Pettitte, David Cone, David Wells and Mariano Rivera with the Yankees.

The Hazelton, Mo., native was diagnosed with multiple myeloma in the spring of 1999 and underwent experimental treatment for the disease, including stem cell transplant and chemotherapy, according to the New York Daily News.

Stottlemyre made one of his final appearances at Yankee Stadium in June 2015 during the franchise’s annual Old Timers’ Day. The Yankees honored Stottlemyre with a plaque in Monument Park.

“Today in this Stadium, there is no one that’s happier to be on this field than myself,” he said at the time. “This is such a shock to me because the era I played in is an era where, for the most part, the Yankees have tried over the years, I think, somewhat to forget a little bit…If I never get to come to another Old Timers’ Day, I will take these memories and I’ll start another baseball club, coaching up there, whenever they need me.”

Stottlemyre was 164-139 with a 2.97 ERA in 360 career games. As a player, he only appeared in the World Series once – in 1964 against the St. Louis Cardinals. The Yankees lost that series in seven games, beginning a period of mediocrity for the club after decades atop the sports world.

He is survived by his wife Jean and two sons Todd and Mel, Jr. — both of whom were also major league pitchers. His third son Jason died in 1981 of leukemia, according to the New York Daily News.