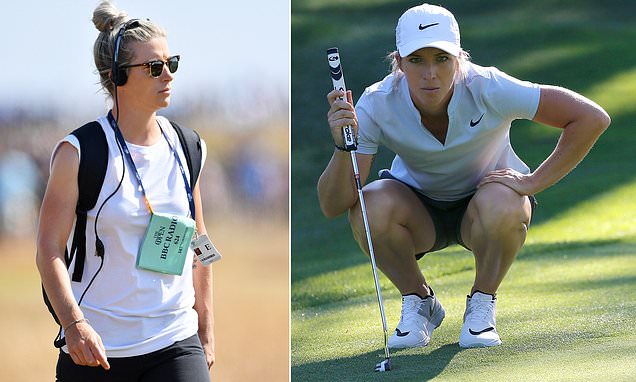 Golfer Mel Reid has admitted she feared her sexuality may have cost her some sponsorship deals after coming out as gay in an interview this week.

The six-time Ladies European Tour winner, three-time Solheim Cup star and LPGA Tour player made the announcement to the Athlete Ally website, who she has now joined as an ambassador.

English star Reid, whose most recent victory came at the Victorian Open in Australia back in 2017, has claimed she ‘protected’ her sexuality because she felt it would be detrimental to her career. 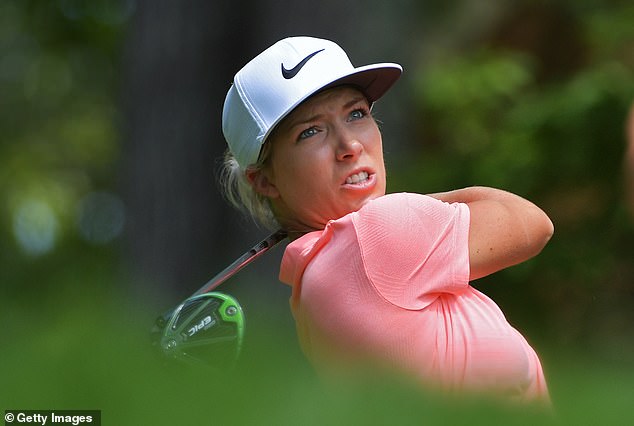 ‘I protected my sexuality for a long time because I thought I had to in order to help my career and to get more sponsors,’ she said.

‘But then I started to wonder why these companies would want to sponsor me and have me represent them if I can’t be my authentic self.

‘There is only one of you in the world and you have one life, so be the best version of yourself and be proud of who you are.’

The 31-year-old revealed that most people and players on the Tour that she had come out to had been supportive. 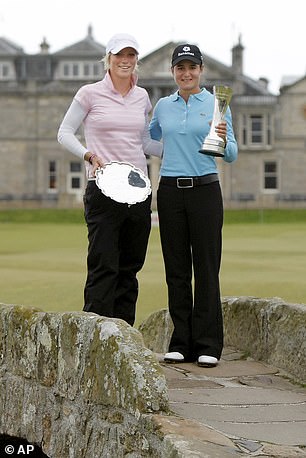 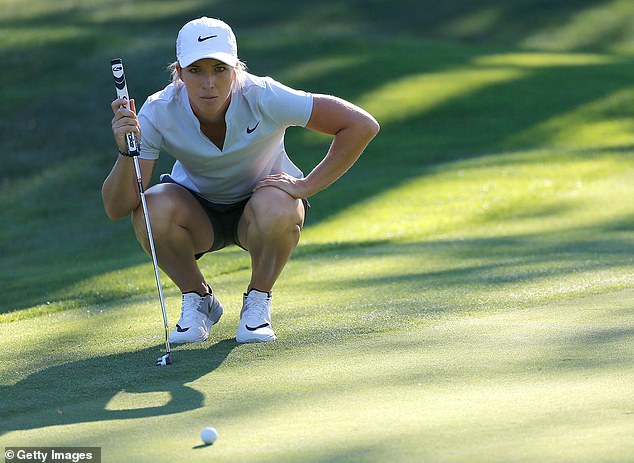 ‘The Tour is a very welcoming community and it’s rare that anyone has an issue with sexuality or openly express any issues,’ she added.

‘The only problem we run into is that being gay is still illegal or frowned upon in certain countries we play in.

‘I have always had good friends around me and supporting me, so I have never run into any huge issues with it during my career.’

Reid received enormous support on social media from fans. @daslo67 was among those to tweet her. He said: ‘I wish we didn’t have to congratulate you on this, because it shouldn’t be an issue. But unfortunately it still is. So, well done, Mel. You are loved everywhere you play and will be a great role model. Well played and play well! All the best, champ.’

@WilcoxBee added: ‘Well done Mel, it takes a lot to come out – I came out over 45 years ago now – I have never looked back – be true to yourself always.’

'Venom' Deleted Scene: The Symbiote Hates Car Alarms as Much as You Do