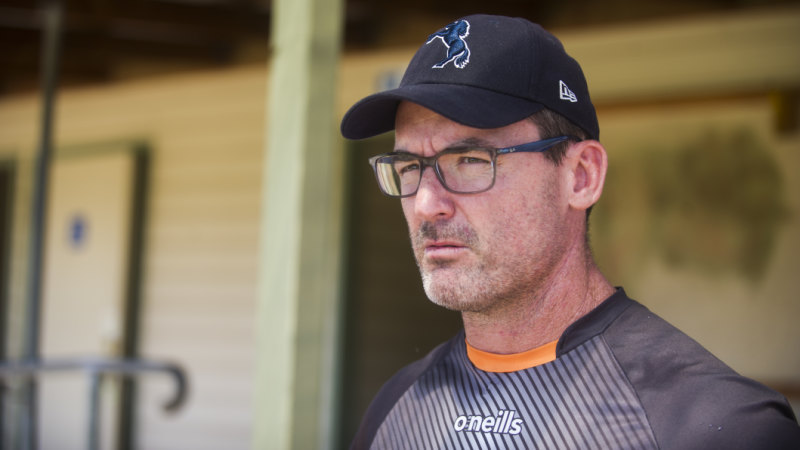 Brumbies coach Dan McKellar has jumped to the defence of sacked Wallabies attack coach Stephen Larkham, declaring his coaching career far from over.

McKellar was one of Larkham's leading assistants at the Brumbies for four years before taking the top job in Canberra when the Wallaby great joined the national setup on a full-time basis and said he felt for his former boss. 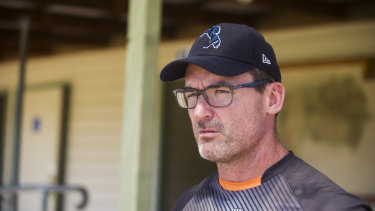 "I was fortunate enough to work with 'Bernie' for four years," McKellar told the Herald.

"We all understand that coaching is a cut-throat industry but I’m really disappointed for Bern that he won’t get to the next World Cup.

"His knowledge and his experience and his love of making footballers better … he has many great years ahead of him coaching at this level and the professional level.

"In his new advisory role, if that means we see more of him around the Brumbies, the door is always open."

Larkham made a point of highlighting the difference in attacking philosophies between he and Wallabies coach Michael Cheika in his official departure statement on Monday. 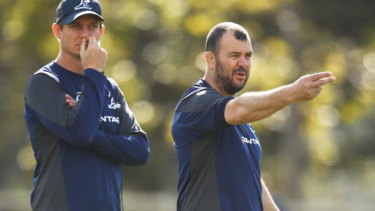 His comments caught the eye of many but surprised McKellar, who found the legendary five-eighth a flexible mentor during his time in charge of the Brumbies.

"Stephen is a very calm, composed, measured bloke who will listen to ideas, take them on board and would make a decision," McKellar said.

"He’s certainly not a difficult person to work with. He’s always open.

"I’m not in the inner sanctum at the Wallabies so I obviously can’t comment on that dynamic but you’re always having robust discussions.

Rugby Australia CEO Raelene Castle is of the same opinion. 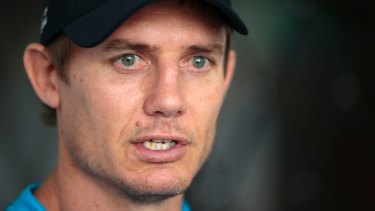 Keeping Larkham's expertise in the Rugby Australia system was a priority for the RA boss when Cheika decided he wanted to take the team in a different direction, hence his appointment as national high-performance coach advisor.

The new role will see Larkham link up with the pathway national teams, the sevens teams and a program which hopes to integrate sevens and XVs programs.

"When you have someone like Stephen who now has eight years of coaching at that national and international level, you want to make sure you don’t lose that [intellectual property]," Castle said at Monday's Super Rugby launch.

"We wanted to make sure that we would keep that but also to use that experience he has gained not only with players in our pathways, but with coaches in our pathway as well."

The search for a new attack coach now begins.

Castle said that decision will be made by Cheika and new director of rugby Scott Johnson when he arrives in Australia next month.

Several candidates have already thrown their hats in the ring but one option Cheika may consider is calling upon Johnson's nous as a short-term solution.

He coached the Wallabies' attack under John Connolly ahead of the 2007 World Cup.

Do FA Cup replays have extra time, or are penalties taken after 90 minutes?
World News