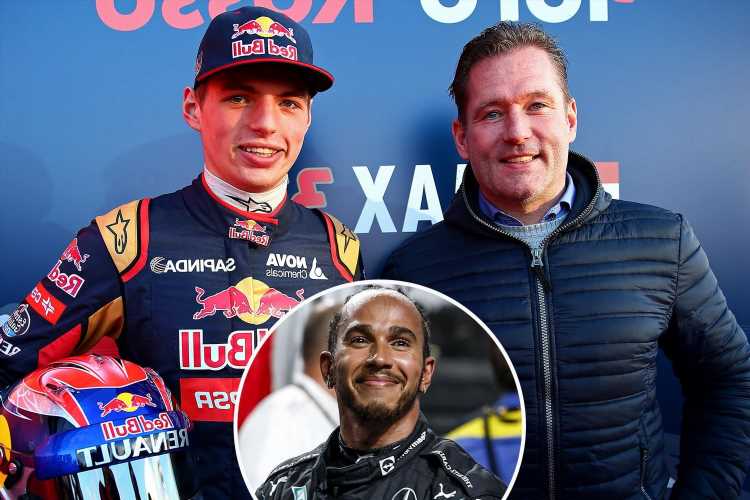 MAX VERSTAPPEN'S dad claims he has no respect for Lewis Hamilton as a man.

The heat is rising in Saudi Arabia this weekend with the 24-year-old Dutchman knowing he could end the day as Formula One world champion. 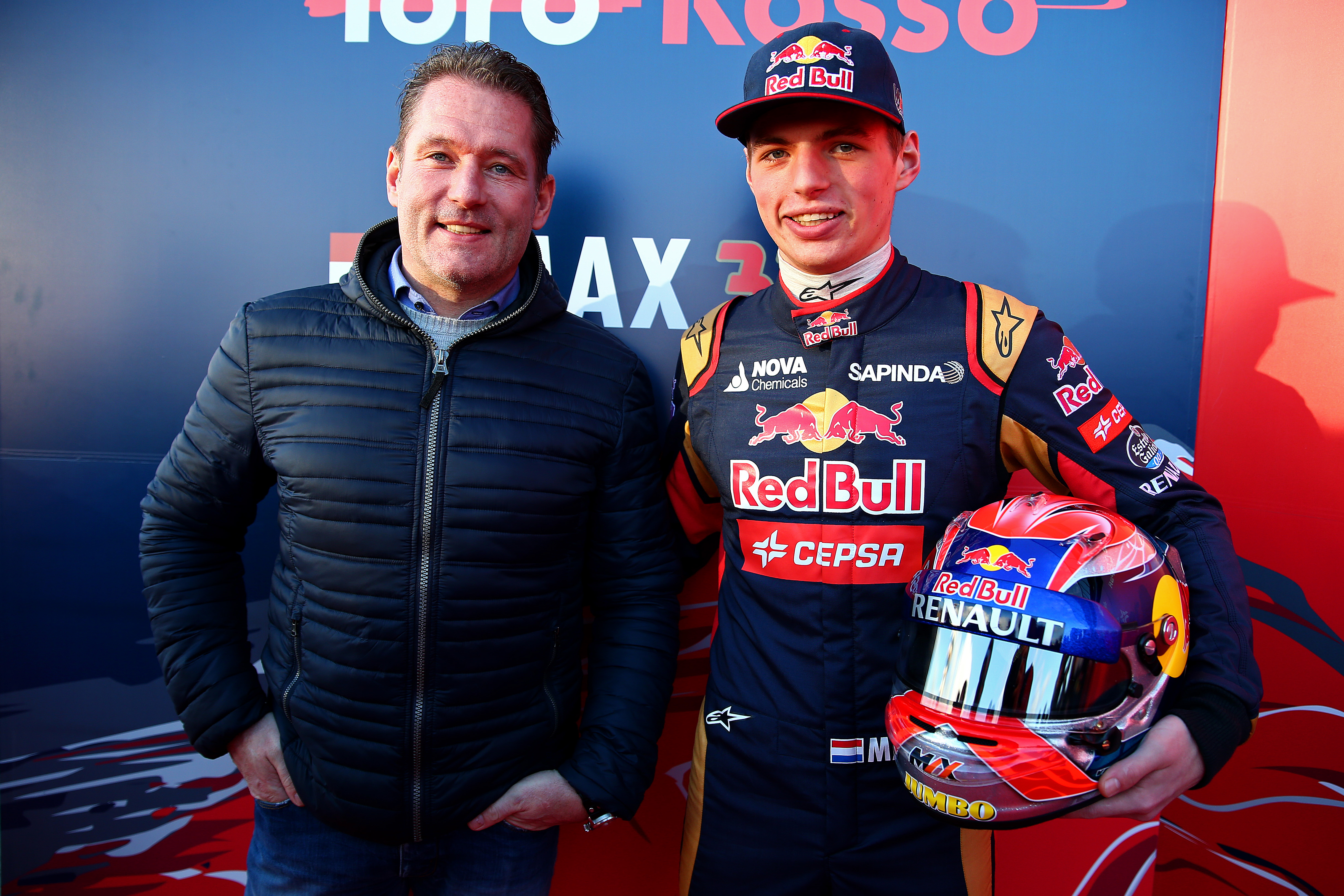 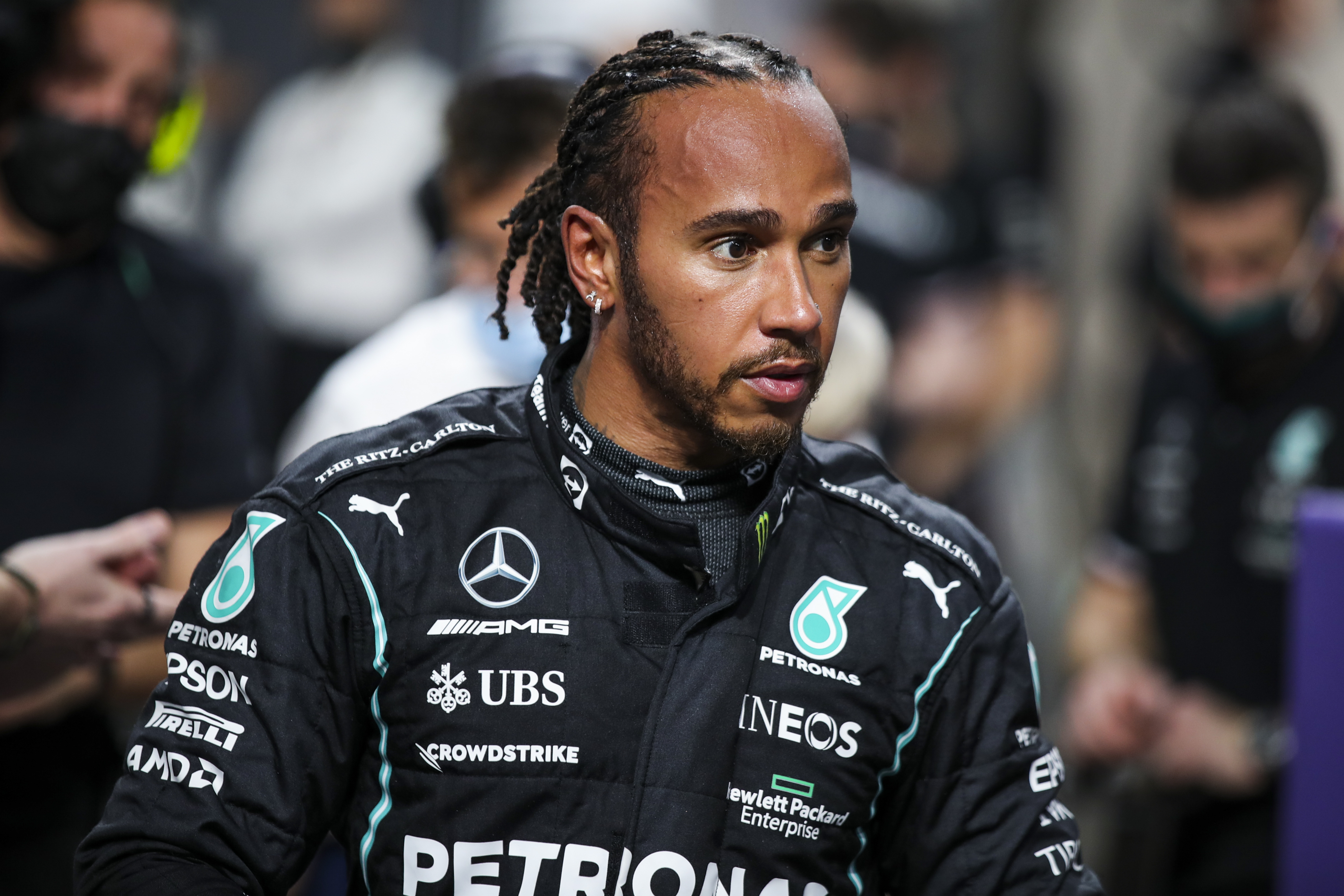 And their rivalry is not just limited to the track.

Jos Verstappen, himself a former F1 driver, hit out at the seven-time and reigning champ.

He told the Daily Mail: "I never speak to Lewis.

"He doesn’t need to speak to me. I’m nothing to him. I respect him as a driver, but the rest… nothing.

"Max and Lewis only speak on the podium, very little.

"When I see Max with other drivers, I think they get on very well. But with Lewis nothing. Lewis is in his own world.

"I did F1 — compared to Max I was nowhere — but I talk to some of the drivers and they are all very friendly, or just say hello or whatever.

"We are on the plane together many times, always the same group of drivers and we have a lot of fun.

"But there are 'some' drivers who don’t look at you, who look at the ground."

Verstappen Sr, a former team-mate of another great Michael Schumacher, added: "Michael and I had good contacts. We met personally too. He changed a little bit at the circuit, but he would still be friendly.

"Lewis does it his own way, which you can’t say is wrong because he wins a lot. Yes, he has had team-mates, but he has been in the right environment.

"He made the right decision to go to Mercedes and has had the fastest car for a long time. But he is good, for sure. I respect him as a driver. The rest…

"Max is how he is. Some people like it. Some people don’t. He says what he thinks but doesn’t get involved in political matters, such as what is happening in other countries, like Lewis does.

"Max sees it as a case of doing a job as a sportsman and leaving it at that. Everybody does it their way and that is Max’s way."

Verstappen and Hamilton crashed at Silverstone and Monza this season in two of the biggest moments of this captivating title race.

The former, a 180mph collision, saw the Red Bull star smash into the tyre wall and require checks at hospital.

But that incident also spelt the end of the friendly relationship between Jos and Mercedes team boss Toto Wolff.

He added: "It is not there any more.

"One of the drivers was in hospital and they are on the podium celebrating as if they’ve won the world championship.

"I didn’t think Toto was like that but I learned about a different Wolff. We didn’t have any contact from him, any message or whatever.

"And to think he had spoken to us in the new year – I am not saying he was trying to bring Max over at that stage, but let’s say we had a good relationship before Silverstone." 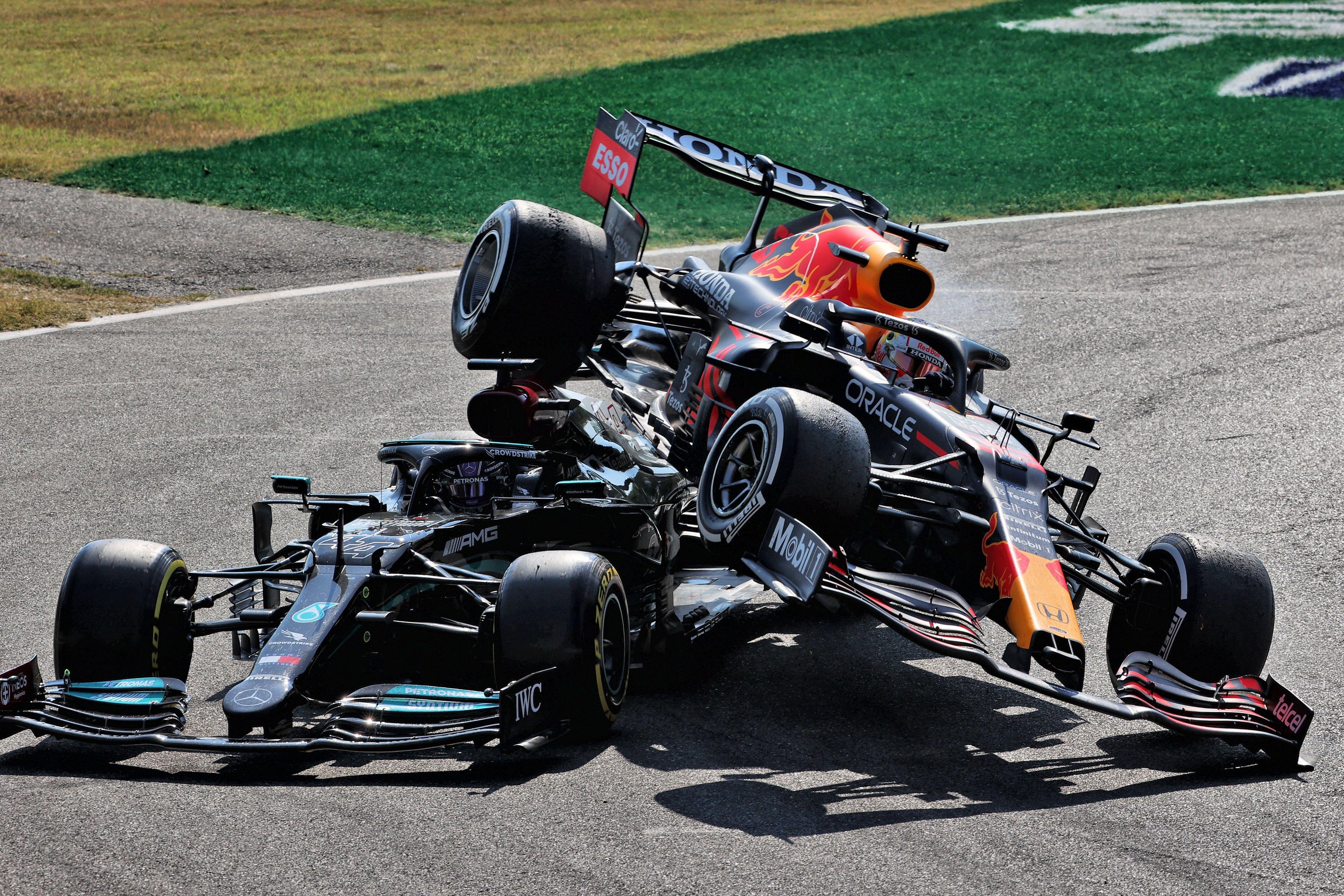