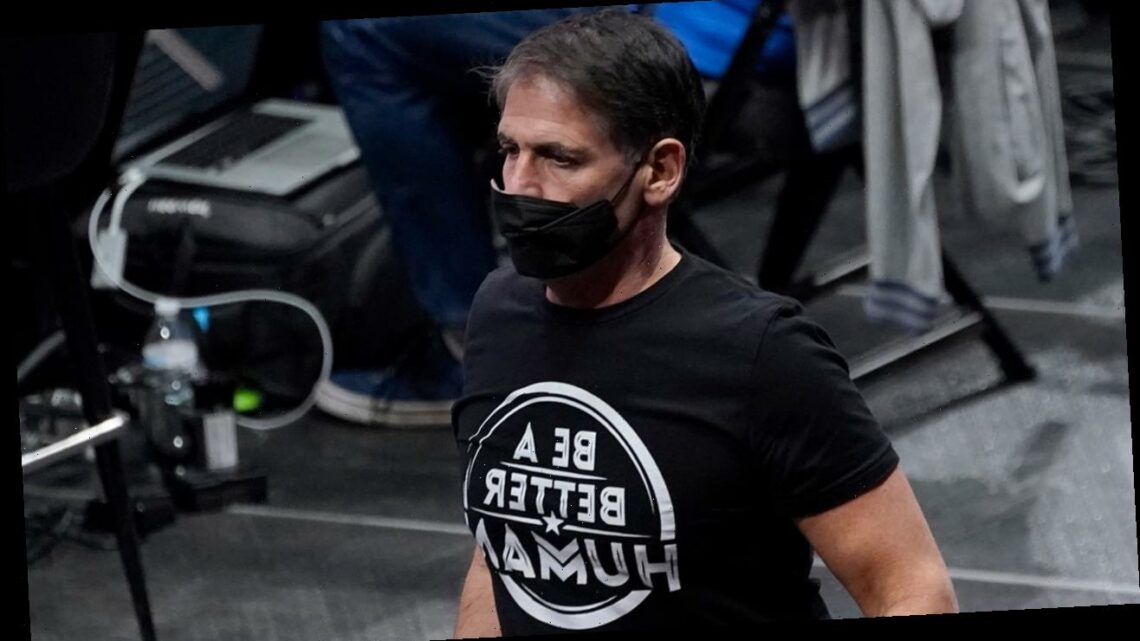 Mavericks players support Mark Cuban amid anthem frenzy: 'He's someone you'll run through a wall for' 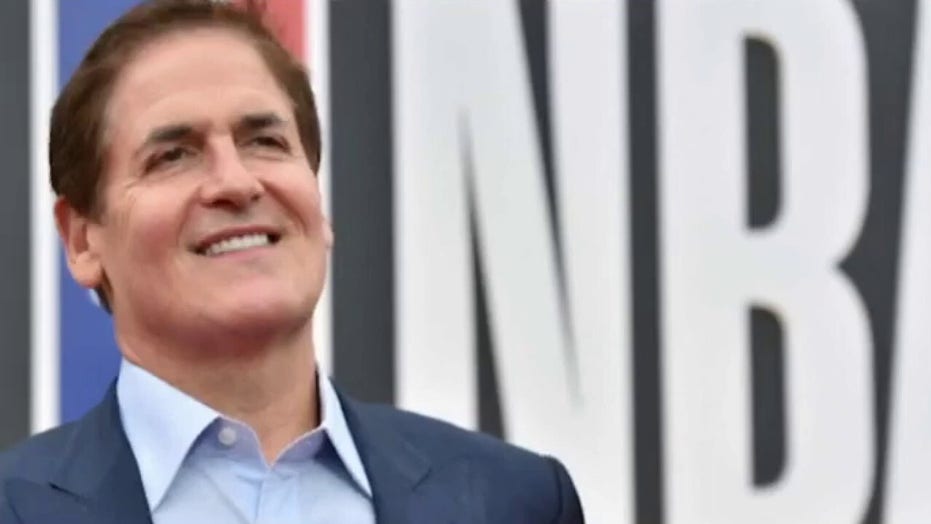 NBA orders all teams to play ‘Star-Spangled Banner’ before games

Dallas Mavericks players supported Mark Cuban in his decision to briefly ax the national anthem from the team’s pregame routine amid concerns that “The Star-Spangled Banner” didn’t represent the community.

Jalen Brunson, who is in his third season with the Mavericks, said it meant a lot to see Cuban go to bat for the team and listen to their concerns.

“That means a lot for myself and obviously for my teammates, especially coming from Mark,” Brunson said, via the team’s website. “Mark’s an owner who is very involved to say the least. For him to have his voice and use it the way he does, no matter what the situation, it shows what type of person he is.

“He’s someone you’ll run through a wall for,” he added. “And he’s someone who always has your back, no matter what the situation is. I’ve learned that in my 2.5 years here. And he’s a guy who’s for his players, for the guys coaching the players.”

Willie Cauley-Stein, an NBA veteran who joined the Mavericks in a trade last season, said Cuban definitely wasn’t scared to embrace some of the hot-button issues. 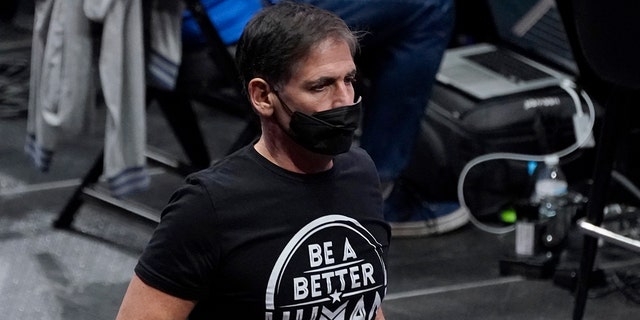 Dallas Mavericks team owner Mark Cuban walks by the court during the second half of an NBA basketball game agains the Atlanta Hawks in Dallas, Wednesday, Feb. 10, 2021. (AP Photo/Tony Gutierrez)

“One thing I’ll say about Mark is he’s not scared of what’s being talked about,” Cauley-Stein said. “And he’s not scared of doing what’s right. He’s got a very diverse team and for us as players, when your owner is behind you like that, that’s big.

“When I read that [about the anthem], I was like … it’s not just a business to him. When you have a guy whose character shows and he’s not being a businessman, he’s being a human, that’s big-time for a player. You’ll run through a wall for that.”

Cuban insisted to ESPN that he wasn’t trying to “cancel” the anthem.

“We’re always talking to our community. That’s something [Mavericks CEO Cynthia Marshall] stands for and is very insistent upon and has become a core part of who we are at the Dallas Mavericks,” Cuban said on “The Jump.”

“In listening to the community, there were quite a few people who voiced their concerns, really their fears that the national anthem did not fully represent them, that their voices were not being heard.”

“So we’ve had a lot of conversations about whether or not we should play the anthem,” he continued. “And so during the first preseason game, we decided to not play it and just see what the response was, knowing that we were going to have ongoing conversations about it. We didn’t make any decision to never play the national anthem then — that wasn’t the case at all. We didn’t cancel the national anthem. We still had our flag flying proud up on the wall at the American Airlines Center and everybody had the opportunity to address it and pray to it or salute to it or whatever their feelings are.”

“There was never any final decision that was made that we would not play the anthem,” Cuban added.

Why the Welsh Hippy Hogwarts has become the school for royals