Home » Sport » Maurico Pochettino vs Jose Mourinho: Is the Tottenham boss the man to turn the tide at Manchester United? 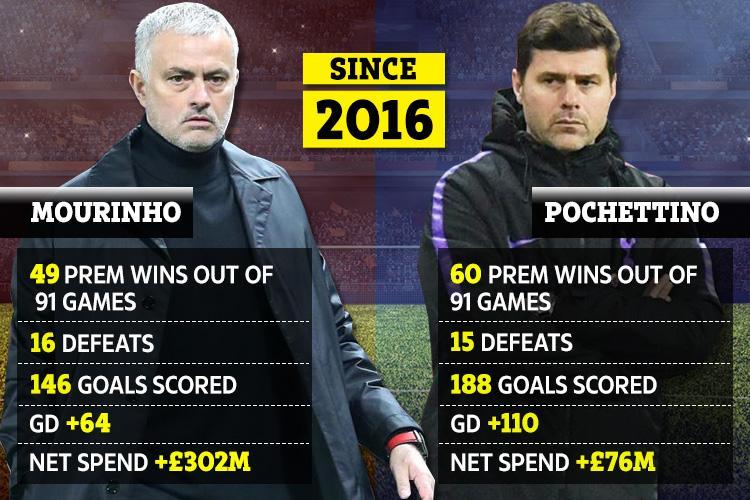 Maurico Pochettino vs Jose Mourinho: Is the Tottenham boss the man to turn the tide at Manchester United?

SunSport exclusively revealed that the Red Devils are prepared to fork out £40million to nab the Argentinian, with United languishing in eighth spot. 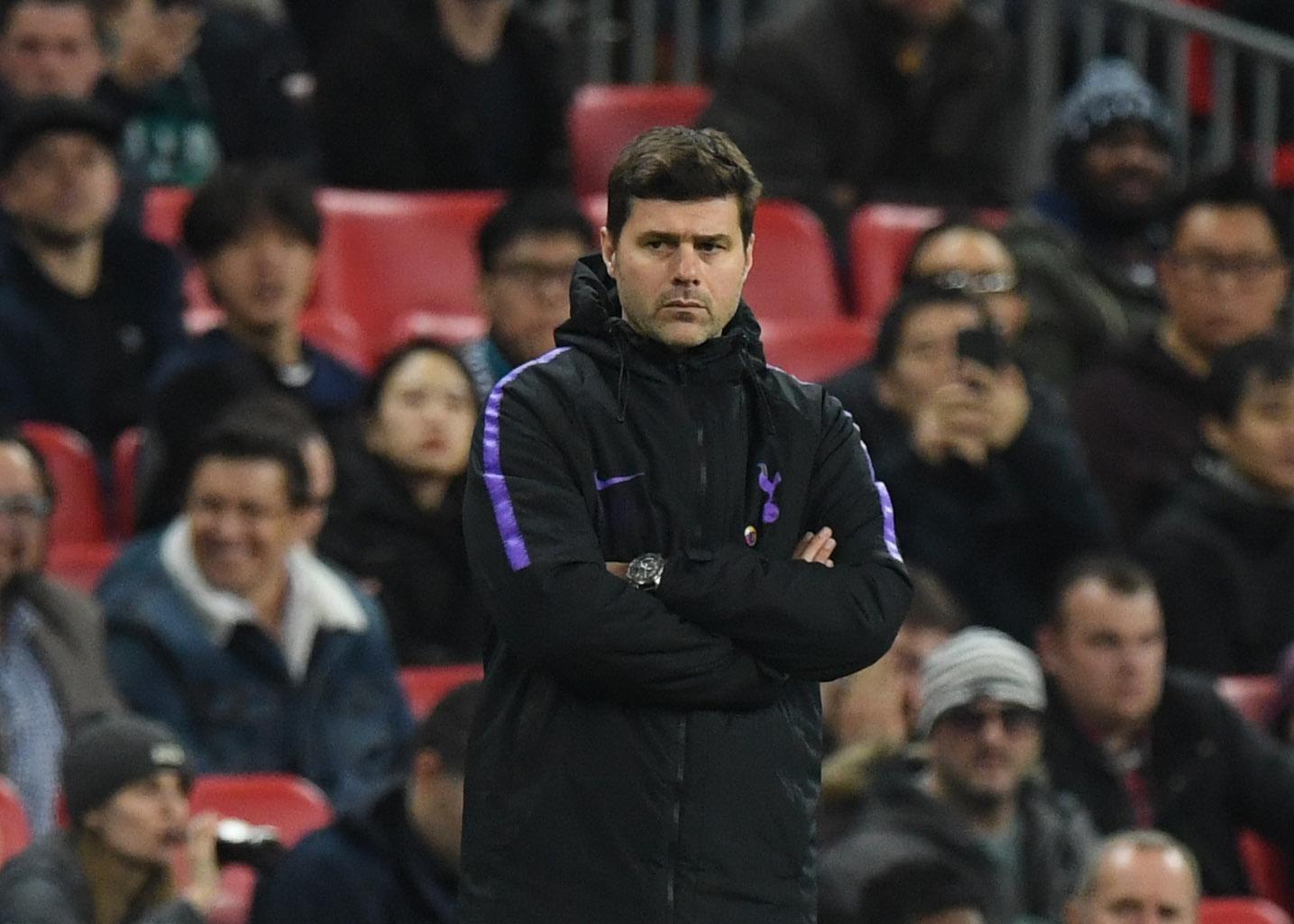 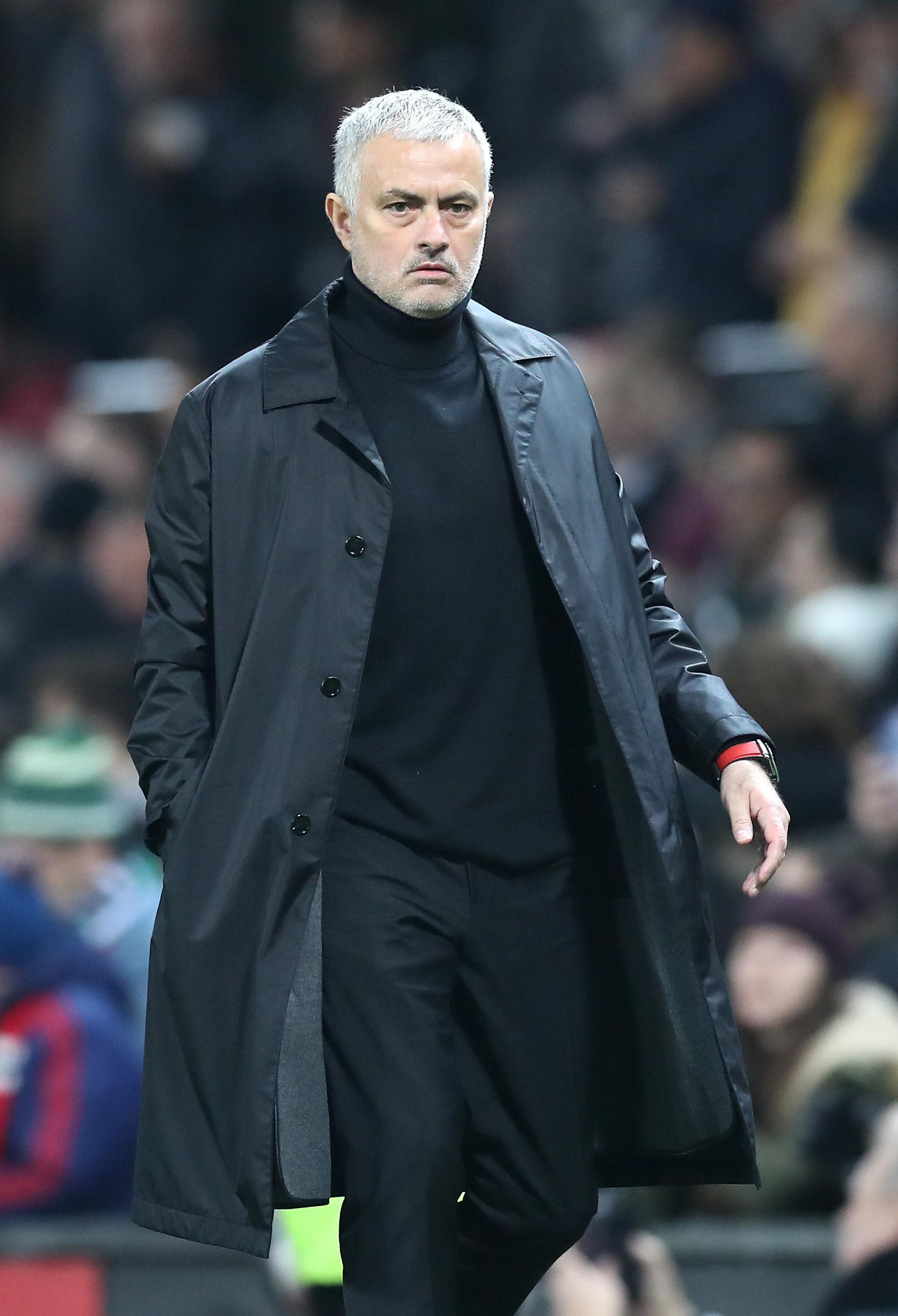 They are in serious danger of missing out on the top four, and it is believed that Pochettino is the club's only target next summer.

Poch only signed a five-year, £8m-a-season deal with Spurs last year, but that hasn't put off United as they look to lure him to the Theatre of Dreams.

But who has fared better since Mourinho replaced Louis van Gaal in 2016?

SunSport gives you the breakdown on the key information… 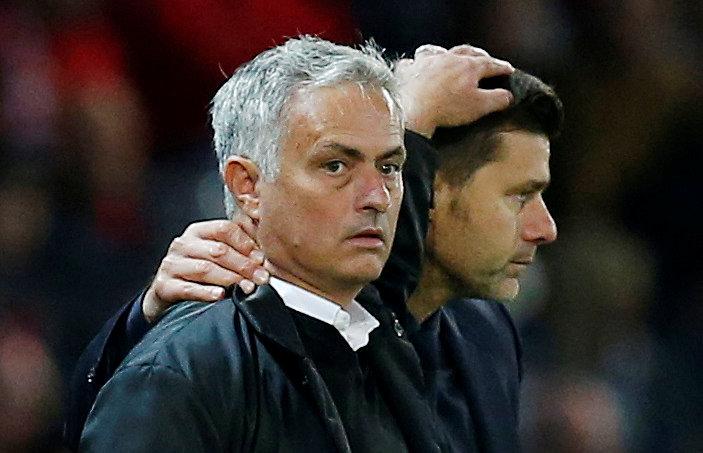 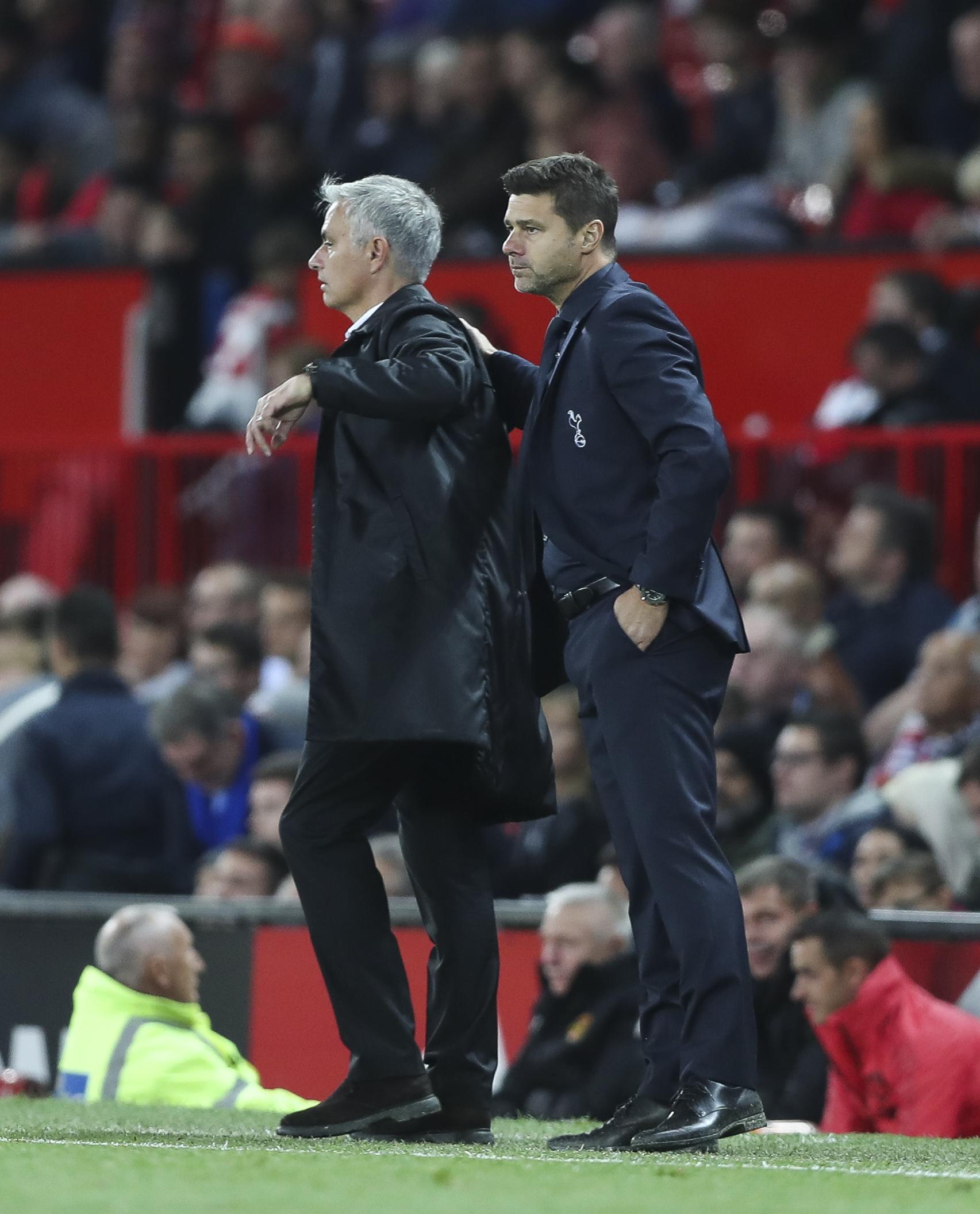 Pochettino has transformed Tottenham since taking over from Tim Sherwood in 2014, turning the North London club into a force to be reckoned with.

After missing out on the league title in the 2015/16 season – with Mourinho joining United that summer – many predicted Spurs to slowly drift down the table, but that couldn't be further than the truth.

They finished second behind Chelsea the following campaign, before achieving third place last season – the same position they sit this term after 15 games played.

Since the Special One moved to Manchester, Poch has guided Spurs to 60 league wins, 16 draws and 15 defeats.

They have a goal difference of a whopping plus 110 having found the back of the net on a staggering 188 occasions.

It is a stark contrast to United who have scored just 146 times in that period, as they boasts a goal difference of just 64.

Mourinho – who has won 49 and lost 16 league games – guided United to a sixth-placed spot in his first season, before his side finished second last campaign.

But they have been nothing short of disastrous this term, as they languish in eighth spot – nine points behind Spurs – and have already conceded 25 goals, just three shy of last season's tally. 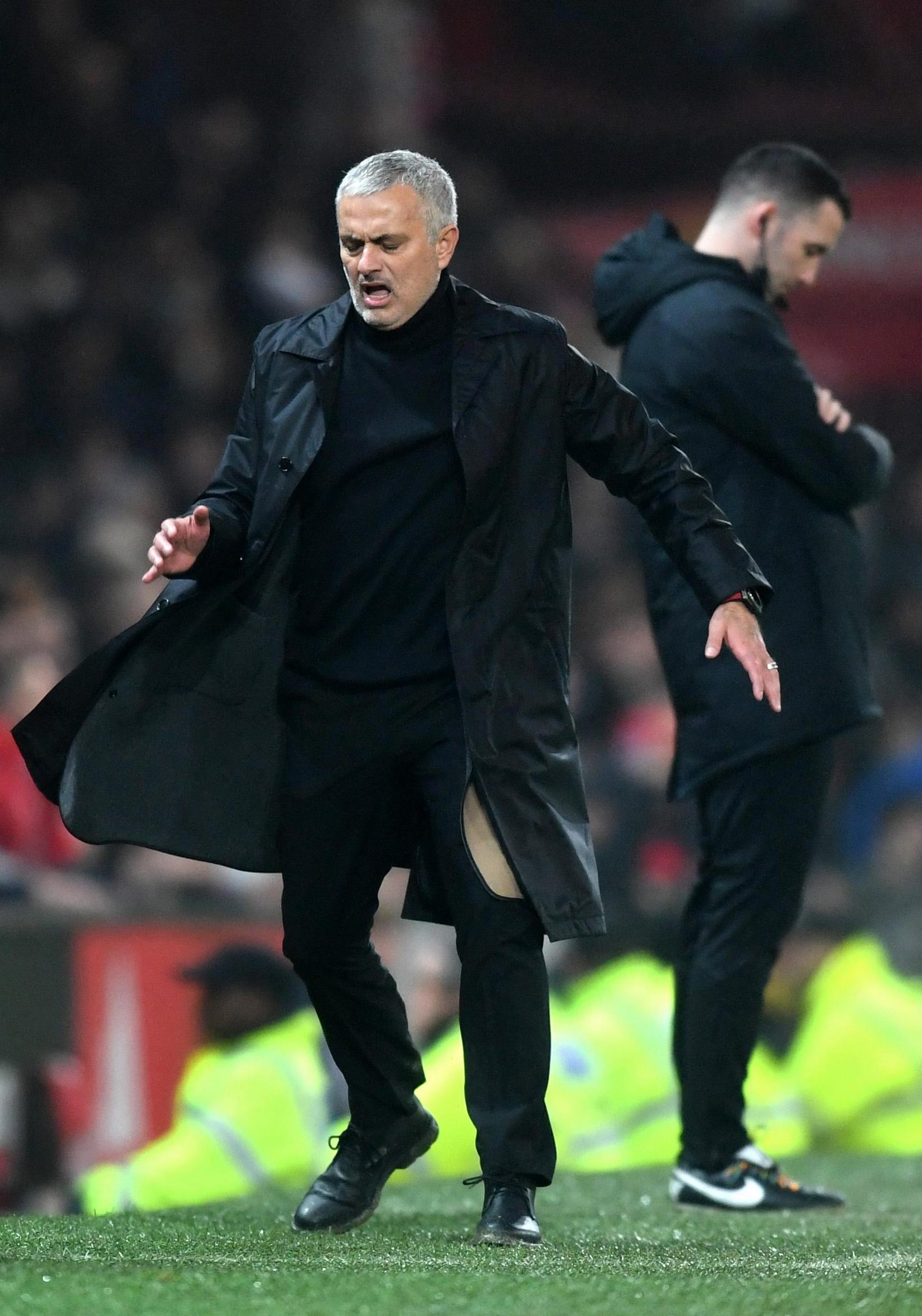 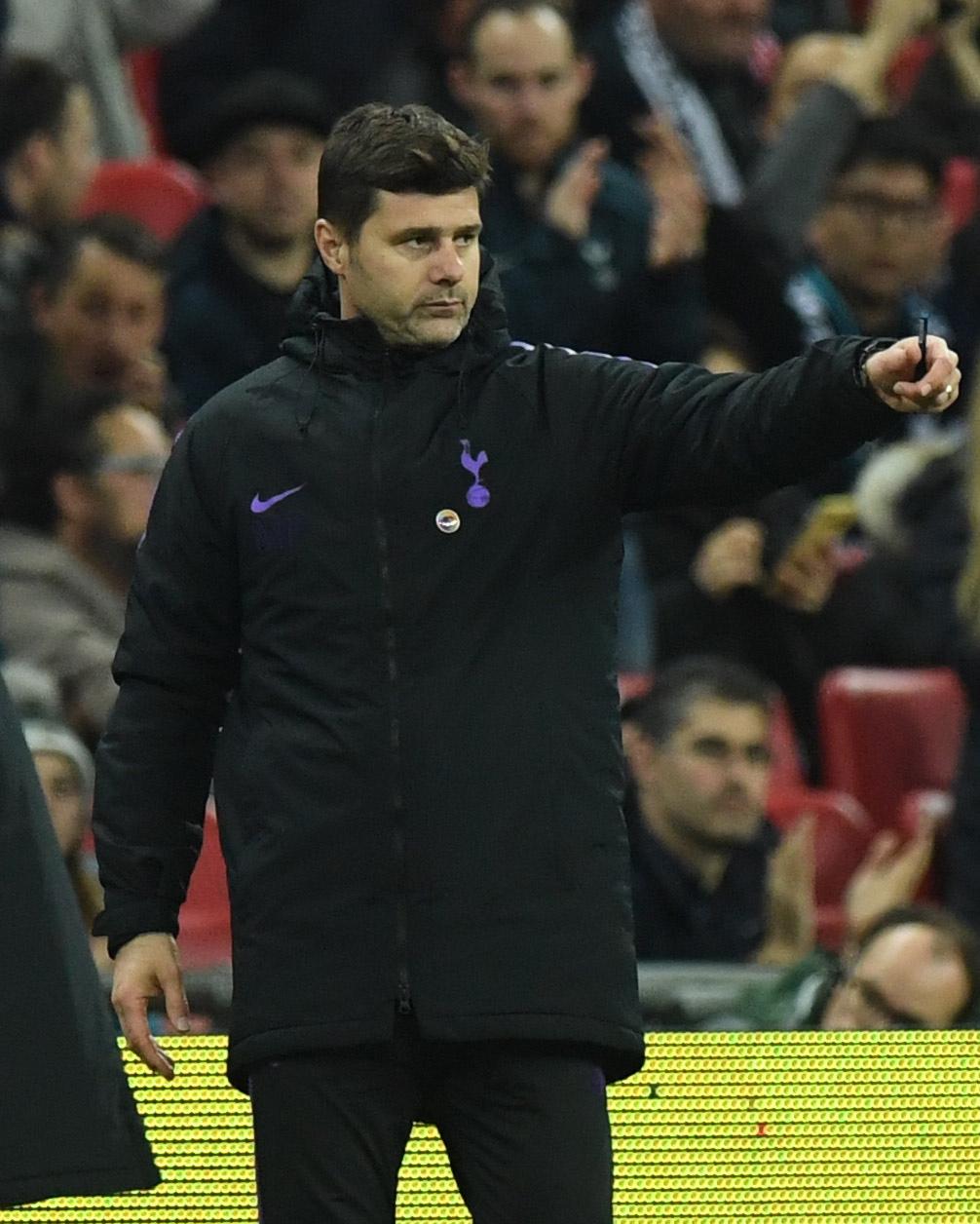 Despite Tottenham impressing in the top-flight, they continue to stutter in European competitions.

While they have recorded famous wins against Real Madrid, Inter Milan and Borussia Dortmund since 2016, they have faltered in the knockout stages.

They dropped down to the Europa League in 2016/17, where they crashed out at the last-32 stage to Belgian side Gent, while they lost to Juventus in the last-16 last season.

And it looks as though they have to get a result against Barcelona at the Nou Camp on Tuesday if they wish to proceed past the group stage.

Mourinho won the Europa League in his debut season with United to secure a Champions League spot, but crashed out against Sevilla in the last-16 last term.

But they have progressed out of the group stage this year, finishing second behind the Old Lady – who they beat 2-1 in Turin. 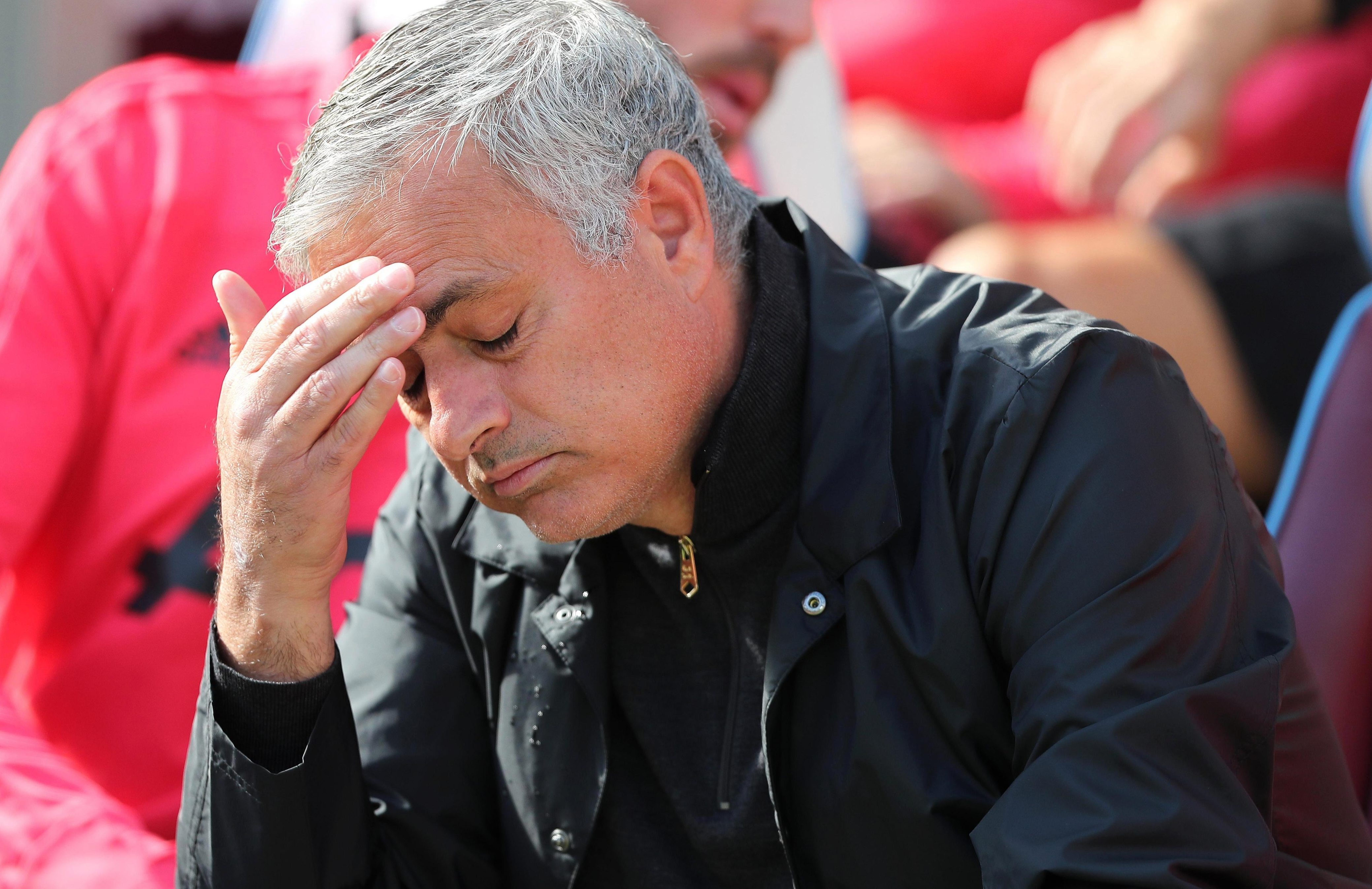 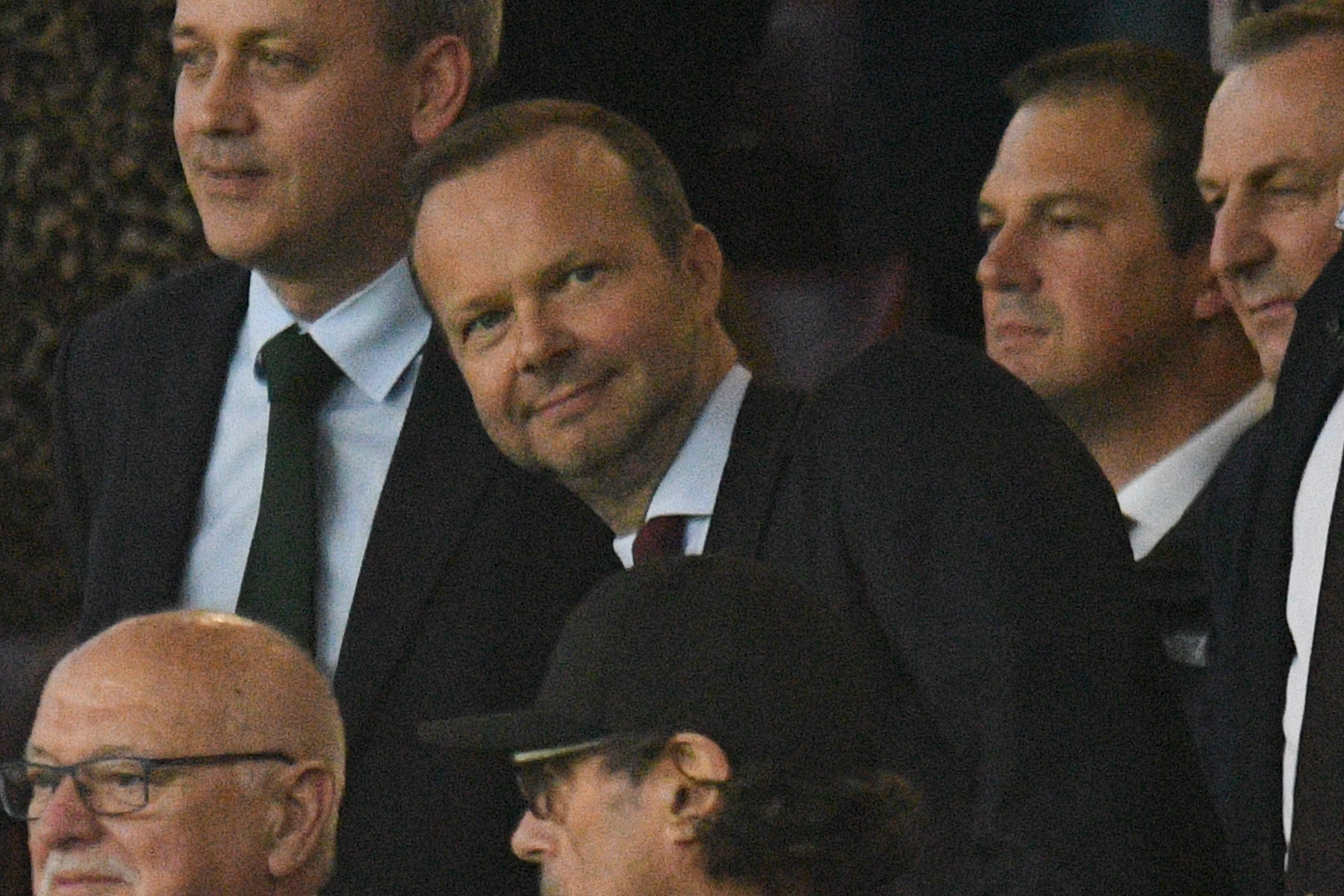 United fans are used to witnessing free-flowing fast attacking moves, with players displaying skill and finesse as they dominate the game.

Always on the front foot, Red Devils supporters want to be dazzled and entertained as they secure the three points.

But that isn't how Mourinho sets his team out. Fans have been treated to long ball football, a 'park the bus' style of play and experienced players preferred over home grown talent.

While Spurs have grown admirers from rival fans and pundits thanks to their aggressive, high-pressing and quick tempo play.

It's everything United supporters have been craving.

But for all of Spurs' brilliant play, they are yet to win a piece of silverware since 2008 where they beat Chelsea in the League Cup final.

Often accused of 'bottling it', Tottenham have reached the semi-finals of the FA Cup in the last two seasons running.

While they look forward to a quarter-final clash against Arsenal in the Carabao Cup later this month.

As well as winning the Europa League, Mourinho won the EFL Cup in his first year, while they lost to Chelsea in the FA Cup final last season.

But what is seen as a huge success by Pochettino is Spurs' net spend is just £76m since taking charge, compared to the £302m under Mourinho.

Gary Neville has been full of praise for Pochettino, he said of him: "I love him as a coach, he is one of my favourite coaches in world football.

"Every time I see a Tottenham game I enjoy it, they try to play the right way, and he has done a brilliant job. 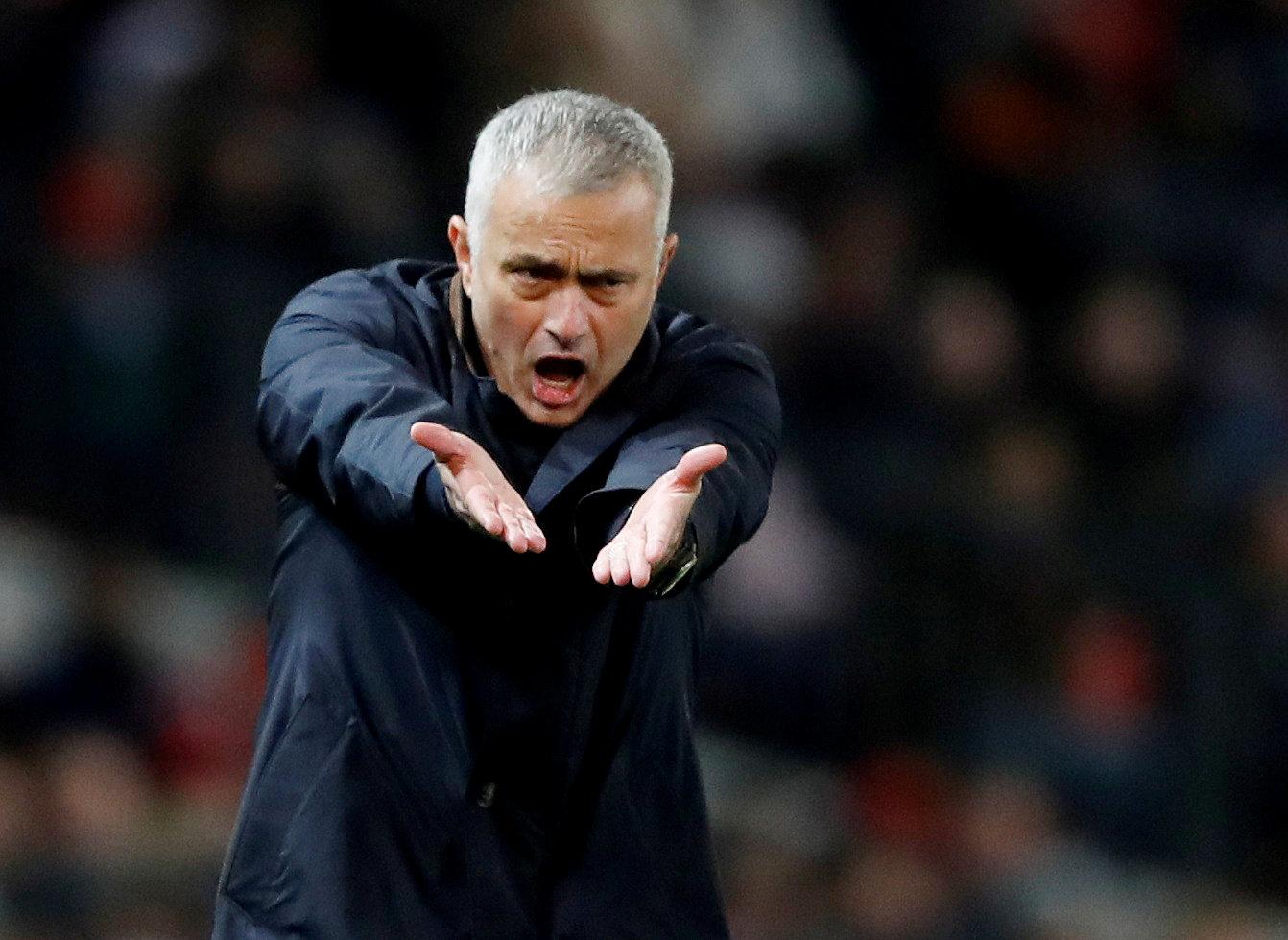 "They are sustaining top-four finishes and performing well game-in, game-out, season-in, season-out, and at the highest level I have seen over 30 years."

While Paul Scholes believes Mourinho should leave, he said last month: "He's coming out in press conferences and constantly having a go at players, having a go at people above him because he's not getting what he wants.

"I think his mouth is out of control and he's embarrassing the club. It's like he wants to get the sack."

Rio Ferdinand echoed his statements, he added: "When you get the comments where he's hammering four or five of the young players at the club, saying their mentality isn't right, what do you expect?

"Do you expect to have players on your side or do you expect your players to go 'hold on a minute, my manager is hammering me in public again'?

"I just don't think it's right for a football manager to be doing that."

James Milner to become 13th player to make 500 Premier League appearances – can you name the other 12?