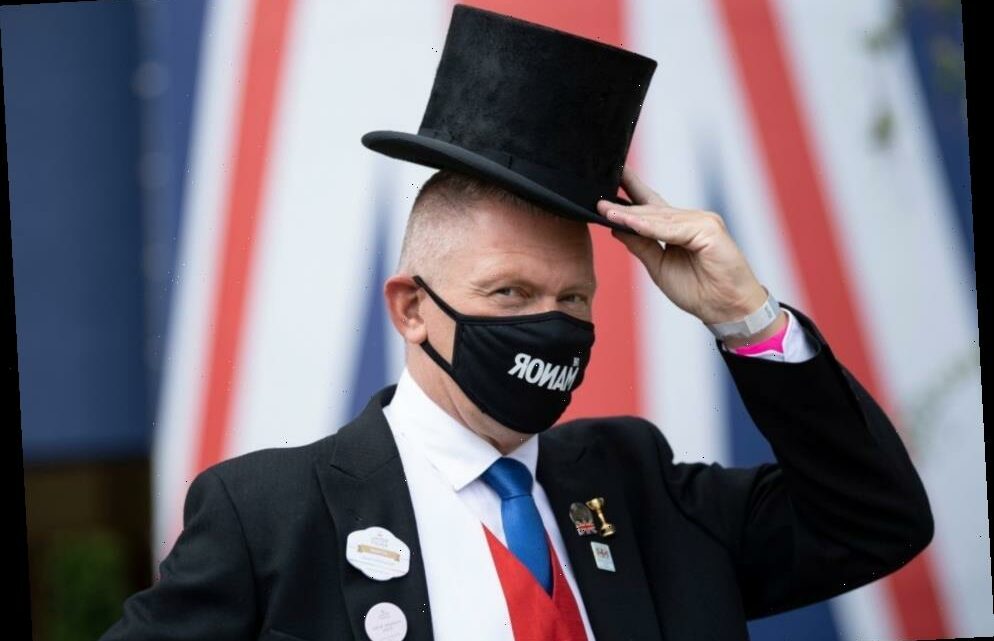 FROM Classic winner to Classic hope for Tom Marquand and Joseph O’Brien at Doncaster today as the Leger heroes reunite in what has recently proved the key 2000 Guineas trial.

The jockey/trainer combination team up with State Of Rest in the feature Group 1 Vertem Futurity, a race which over the last few years has thrown up Guineas heroes Saxon Warrior, Magna Grecia and Kameko, although the latter landed the prize on the Tapeta surface at Newcastle. 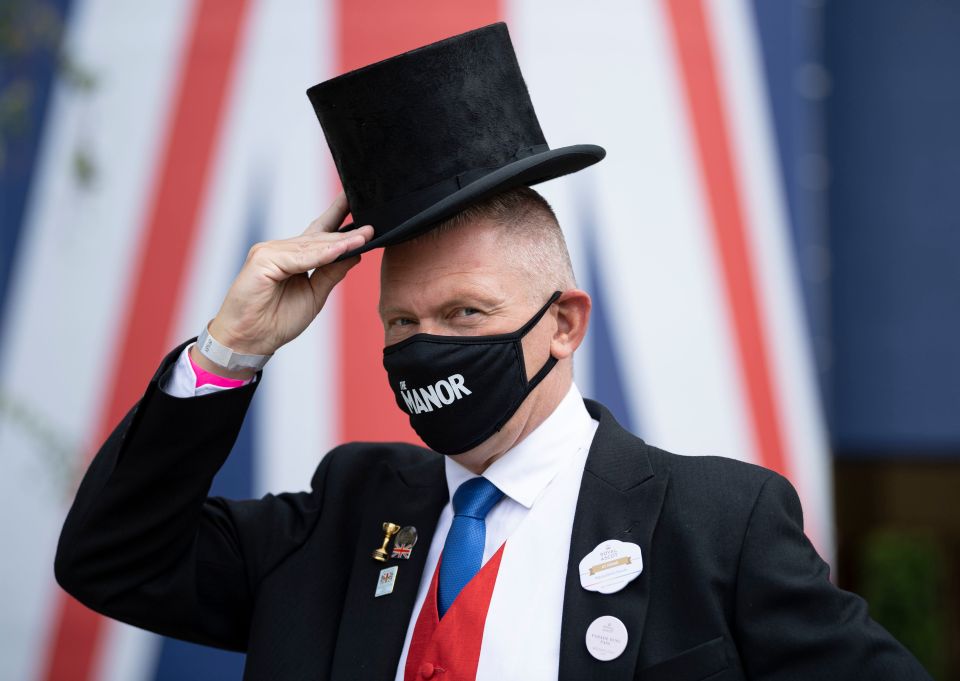 And it’s not only the Guineas that the Futurity has a huge influence on, as in recent times it has also nurtured Derby heroes High Chaparral, Motivator and Authorized.

Marquand came in for the winning ride on O’Brien’s Galileo Chrome in the St Leger when regular partner Shane Cross was unable to take up the opportunity due to the then Covid-19 travelling restrictions from Ireland.

And he can expect a bold bid from State Of Rest, who ran a fine third behind Chindit and Albasheer in the Group 2 Champagne Stakes over a furlong shorter than today’s one-mile test.

O’Brien told me: “State Of Rest ran very well at Doncaster last time. Obviously the ground will be a bit slower this weekend but I’m very much hoping for a good run in a competitive race.”

On the booking of Marquand, O’Brien added: “Tom gave Galileo Chrome a fantastic ride in the St Leger. That horse is a nice uncomplicated horse and we were obviously delighted with what he did.”

T&Cs: Min stake £10, min odds 2.0. Only deposits made using Credit/Debit Cards or ApplePay will qualify. Free bets are awarded after the qualifying bet has settled, valid for 30 days, must be used on multiples with 3+ legs. Max £50 in free bets. T&Cs apply. 18+ Begambleaware.org

It won’t be easy for Marquand to bang in another big one, though, as Joseph’s old man Aidan seeks a tenth triumph in the Doncaster feature which has attracted a field of nine who are set to go to post.

Aidan’s challenger is Wembley, and he’s got every chance of a huge goal after an eye catching run into second in the Dewhurst when last seen.

Wembley came from off the pace at Newmarket and showed loads of ability to chase home stable companion St Mark’s Basilica. He’ll be a tough nut to crack.

The one I am fascinated by is One Ruler, who runs for the Godolphin team of Charlie Appleby and William Buick.

The son of Dubawi powered home over this staying trip in the Group 3 Autumn Stakes at Newmarket on October 10, and he looked a powerful individual. O’Brien does have a line on the form through the runner-up Van Gogh, but nevertheless One Ruler is sure to run a big one.

Of course last year champion jockey Oisin Murphy landed the spoils on Kameko for Andrew Balding, and the pair team up this time with King Vega, who has been second in both his starts to date.

The ground will be no issue for the son of Lope de Vega and King Vega is no mug, having looked unlucky when behind Etonian in the Solario Stakes at Sandown. That said, he needs to do more to deny One Ruler.

The Vertem Futurity sponsorship is down to owner John Dance, and racing should be embracing his contribution to the game.

Alas Dance still intends to cut back his interests next year, telling me: “We’ve sold all our homebred yearlings bar two, and we’ll just have ten left in training on the Flat after the sales next week, and will likely come down to five after February.”

There was a glimmer of hope, though, that Dance will be back with his infectious enthusiasm. He added: “We’re tempted to look at foal sales with a view to having some potential ammunition for 2022, but we could easily sell them as yearling pinhooks if we don’t come up with a new strategy.” Go for it John. We need the Dance dancing!

Away from Doncaster, where I will be for ITV, for many today is all about Cheltenham. It’s that time of year when the clocks are on the verge of going back and jumps racing really does start to run in the veins.

In particular today I can’t wait for the near two-mile and four furlong novice chase, in which the exciting trio of Southfield Stone, Pileon and Not That Fuisse go head to head for Paul Nicholls, Philip Hobbs and Dan Skelton.

It looks a corker, and I’ll be pinning my hopes – with not much confidence – on Pileon, who chased home Indefatigable in the Martin Pipe Conditional Jockeys’ Handicap Hurdle in March. Back in third that day was Cesarewitch heroine Great White Shark and the fifth The Bosses Oscar scored at Thurles on Thursday.

In troubled times there remains much to live for and look forward to.

Introducing The New Way To Shop Smarter This Gifting Season: Pay in 4 With Klarna 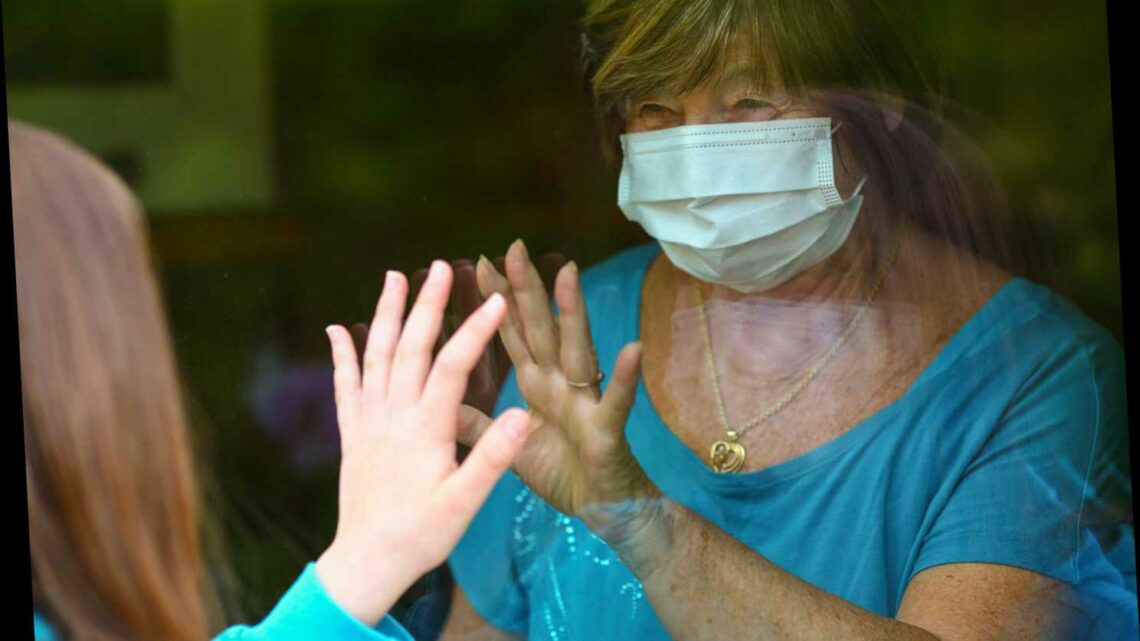 CHILDREN will be able to hold hands with their grandparents... 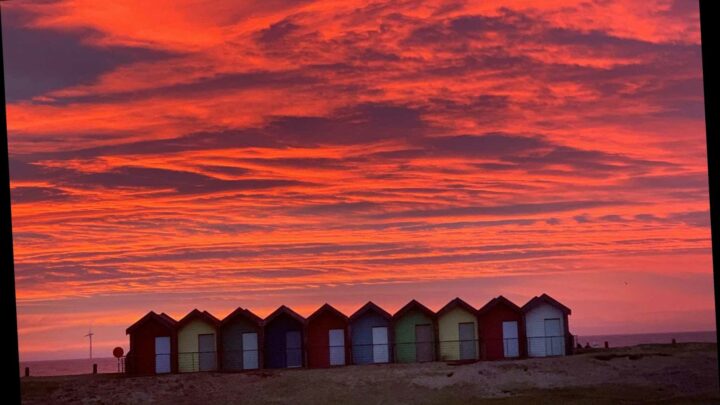 THE UK will feel as mild as May as warmer weather arrives this week. Temperatures are set to hit highs... 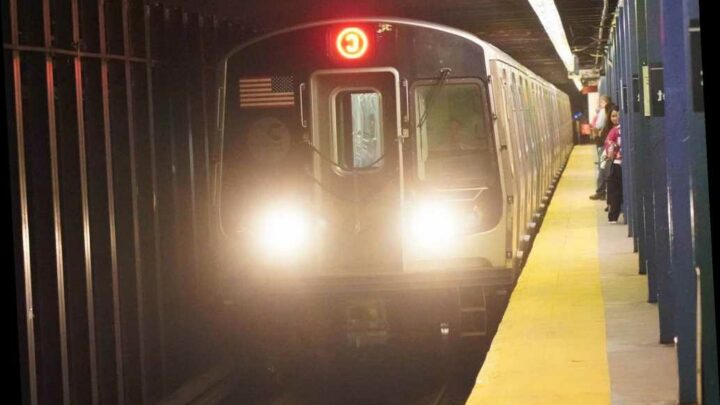 CHILDREN will be able to hold hands with their grandparents...

THE UK will feel as mild as May as warmer weather arrives this week. Temperatures are set to hit highs... 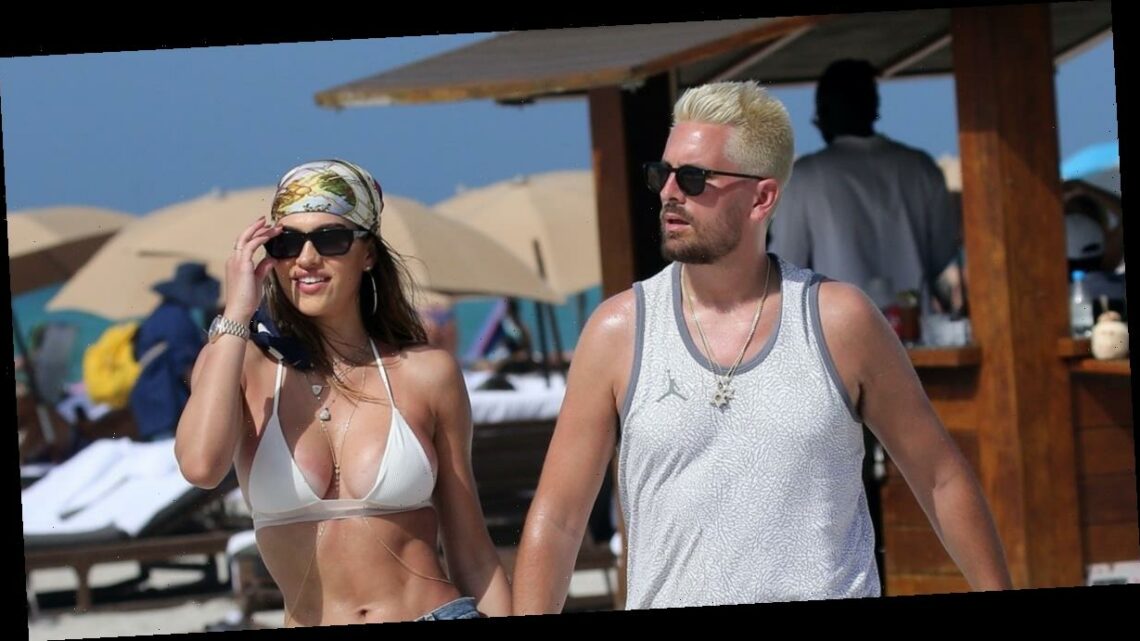 If you haven't already heard the news, Scott Disick and... 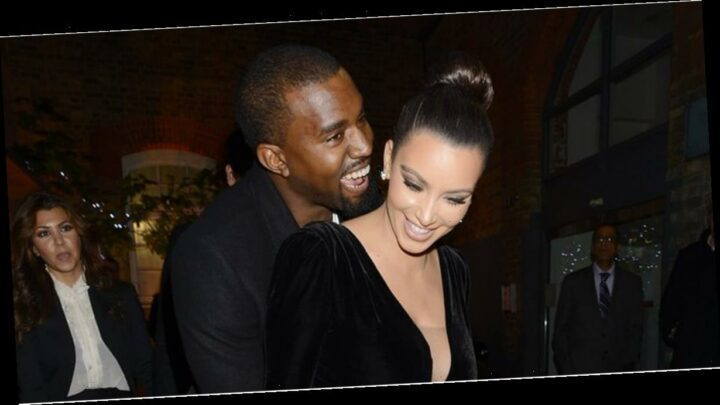 February 24, 2021
Relive Some of the Best Moments From Kim Kardashian and Kanye West's Relationship

When Kim Kardashian and Kanye West got married in Italy in 2014, they had the most liked photo on Instagram,... 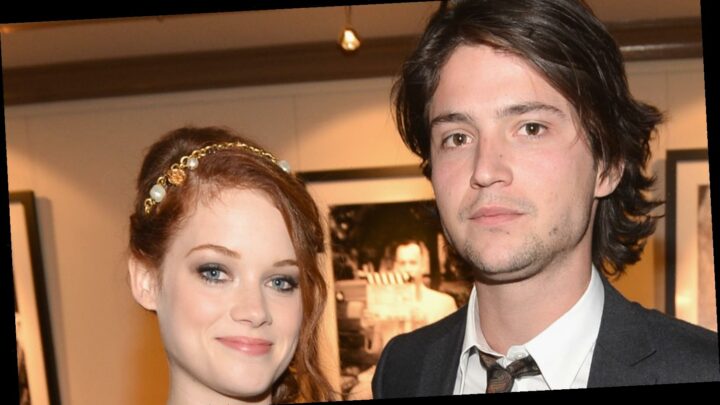 Just like how they say one year of a dog's life is equivalent to seven years of a human's, a...