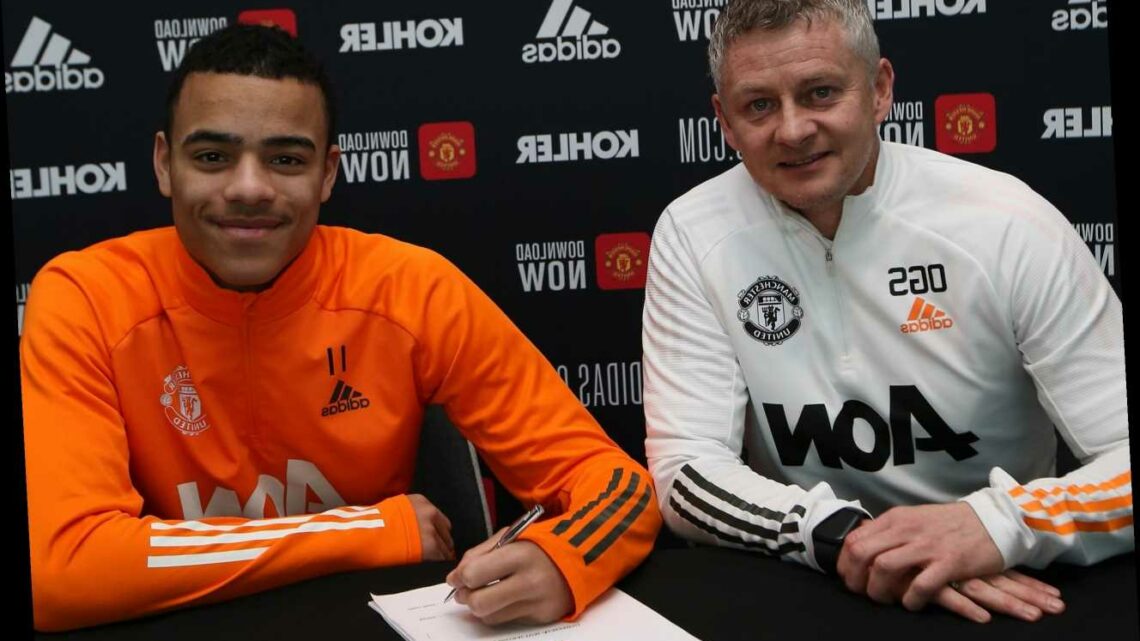 The 19-year-old has penned a four-year contract to stay at Old Trafford until June 2025, with the option to extend for another 12 months. 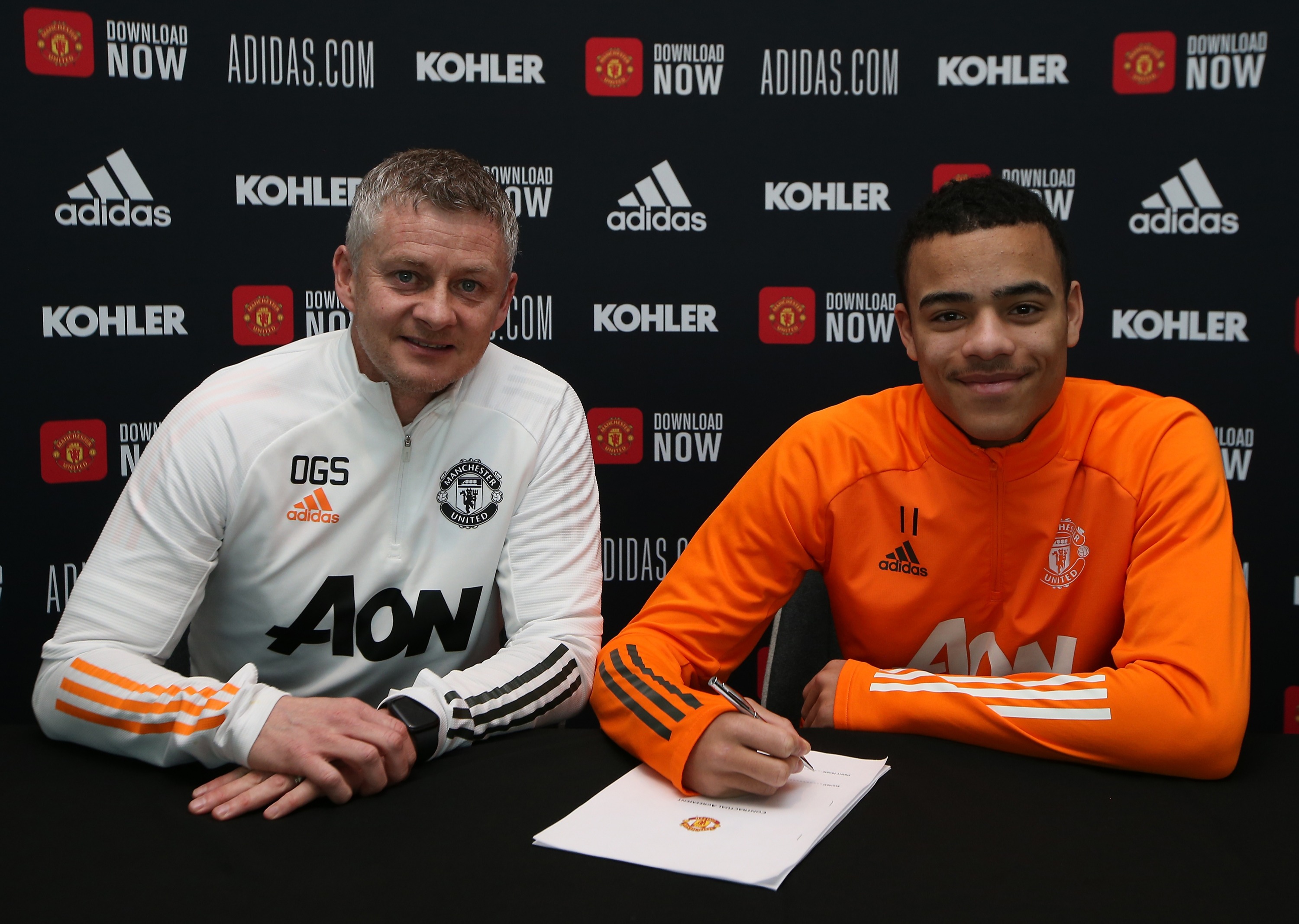 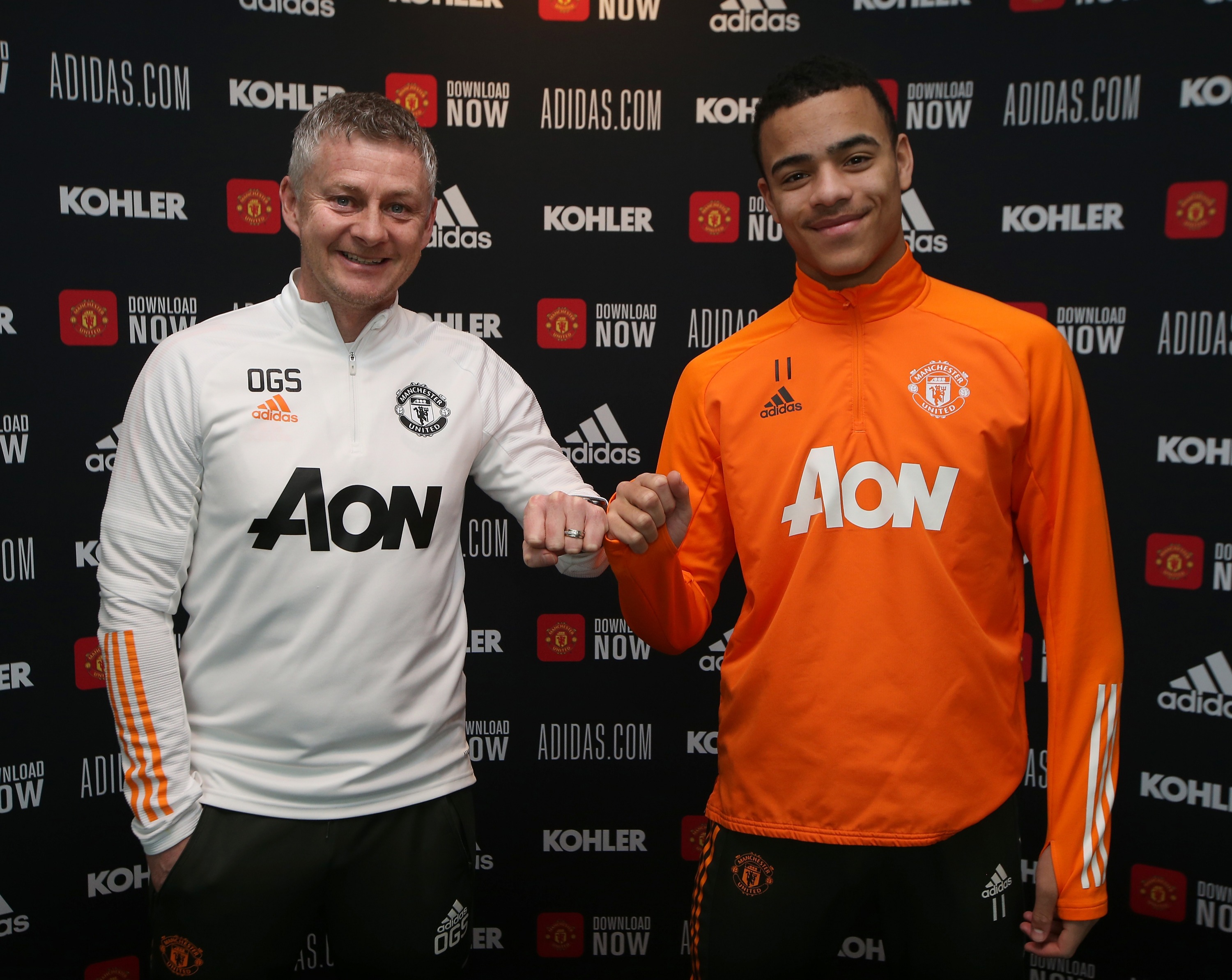 The England starlet, who is United’s youngest-ever goalscorer in European football, has already made 82 appearances for the club.

He told the club's website: “When you join the club at seven years old, you just dream of playing for the first-team one day.

“I’ve worked so hard to reach this level and the last two years have been amazing.

“There is so much that I want to achieve in the game and I know that this is the perfect environment to play my football.

“With the support from the manager, his coaching staff and so many great players to learn from; I know that I am developing every single day.

“There is a lot more to come from myself and this team and I am so committed to working hard week in, week out to help the group achieve success.

“I want to repay the club for the support that everyone has given me over the years and show everyone just what I am capable of.”

Greenwood was handed his senior United debut by Ole Gunnar Solskjaer as a late substitute in the 3-1 win over Paris Saint-Germain in March 2019.

And the Norwegian has shared his delight at securing the England International's long-term future.

Solskjaer added: “Mason is a fantastic talent and yet another fine example of the type of player that our Academy produces.

“He has made great progress this season, showing real maturity and adaptability to his game, which has seen him develop into one of the best young players in the country.

“Whilst it is easy for people outside of the club to forget that Mason is just 19, it is our job as coaches to ensure he reaches his phenomenal potential and every step we take is to help him along that path.

“Mason is naturally gifted and has a brilliant attitude; we know how important he is going to be for Manchester United over the coming seasons.”