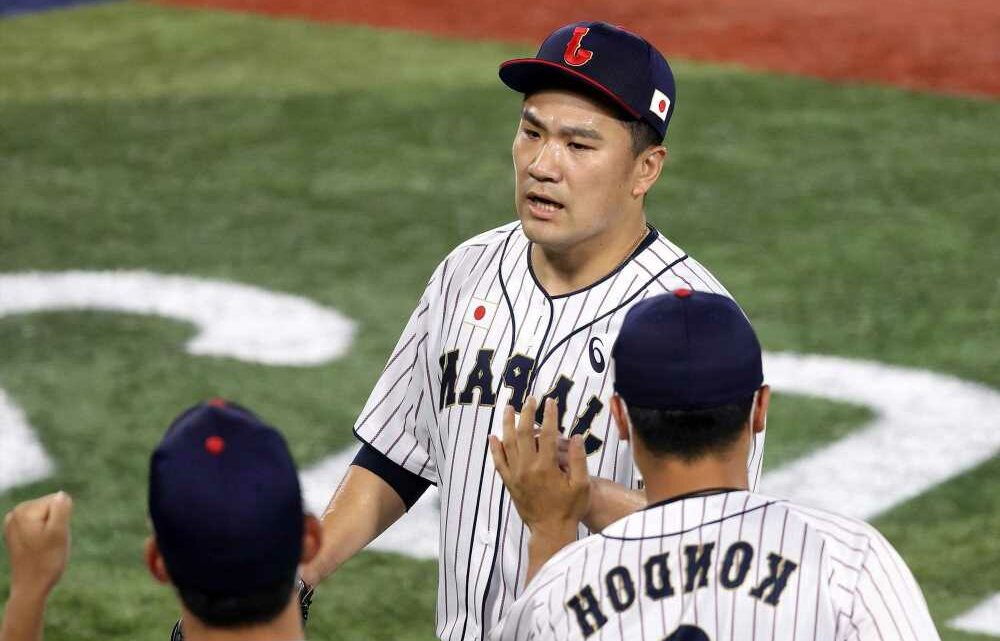 New York fans are not accustomed to rooting against Masahiro Tanaka, but they did not have to for long.

The former Yankees star was knocked out after 3 2/3 innings in the USA-Japan Olympics second round game Monday, when he allowed three runs on six hits. He left with the Americans winning by a score of 3-2.

USA scored the three runs in the fourth, which began with the 32-year-old striking out another former Yankee in Tyler Austin. But after a walk, it was yet another former Yankee (and Met) Todd Frazier who doubled in one run. Then, RBI hits from a pair of MLB prospects – Mark Kolozsvary of the Reds and Nick Allen of the A’s – forced Tanaka out of the game.

Tanaka, who was excellent with the Yankees in a seven-year span that included two All-Star berths, was not re-signed in free agency last offseason, and returned to play professionally in Japan.