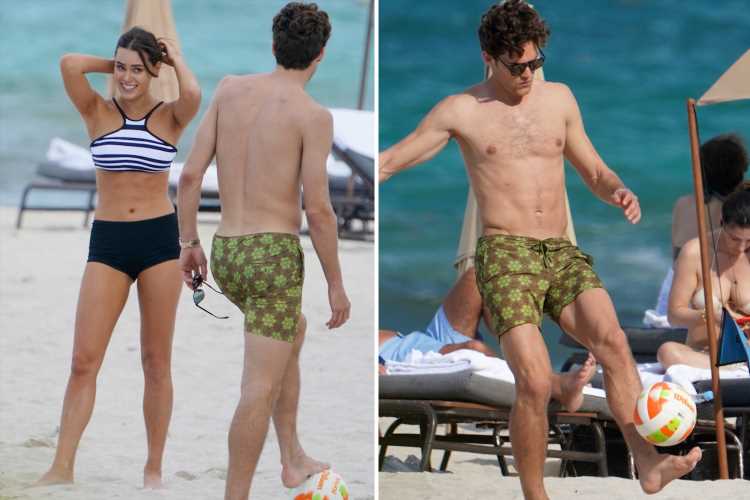 CHELSEA star Marcos Alonso decided to take a trip to the beach in the US with his stunning model girlfriend.

Alonso is currently over the Atlantic with Chelsea after they played a well-publicised charity friendly against New England Revolution. 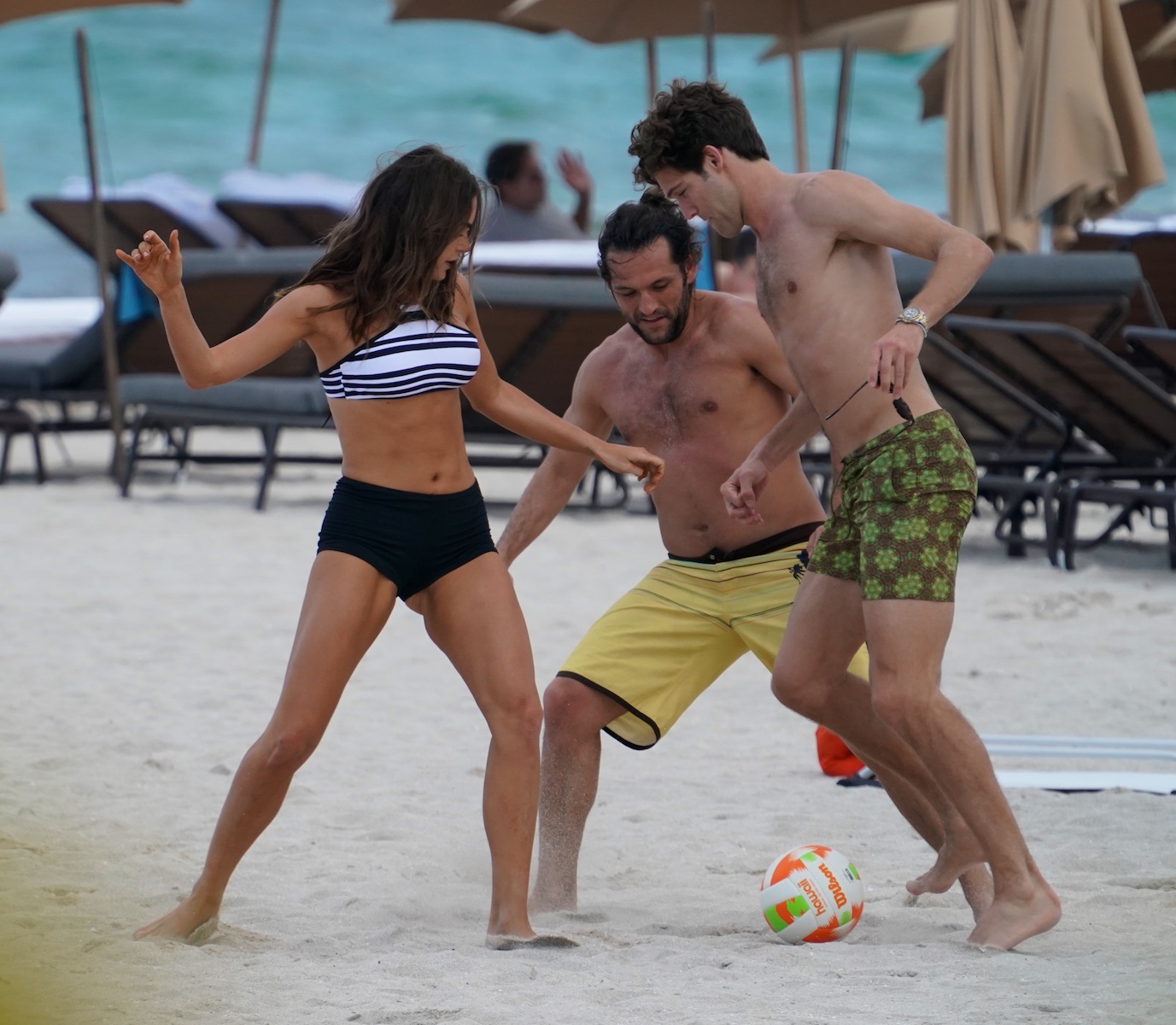 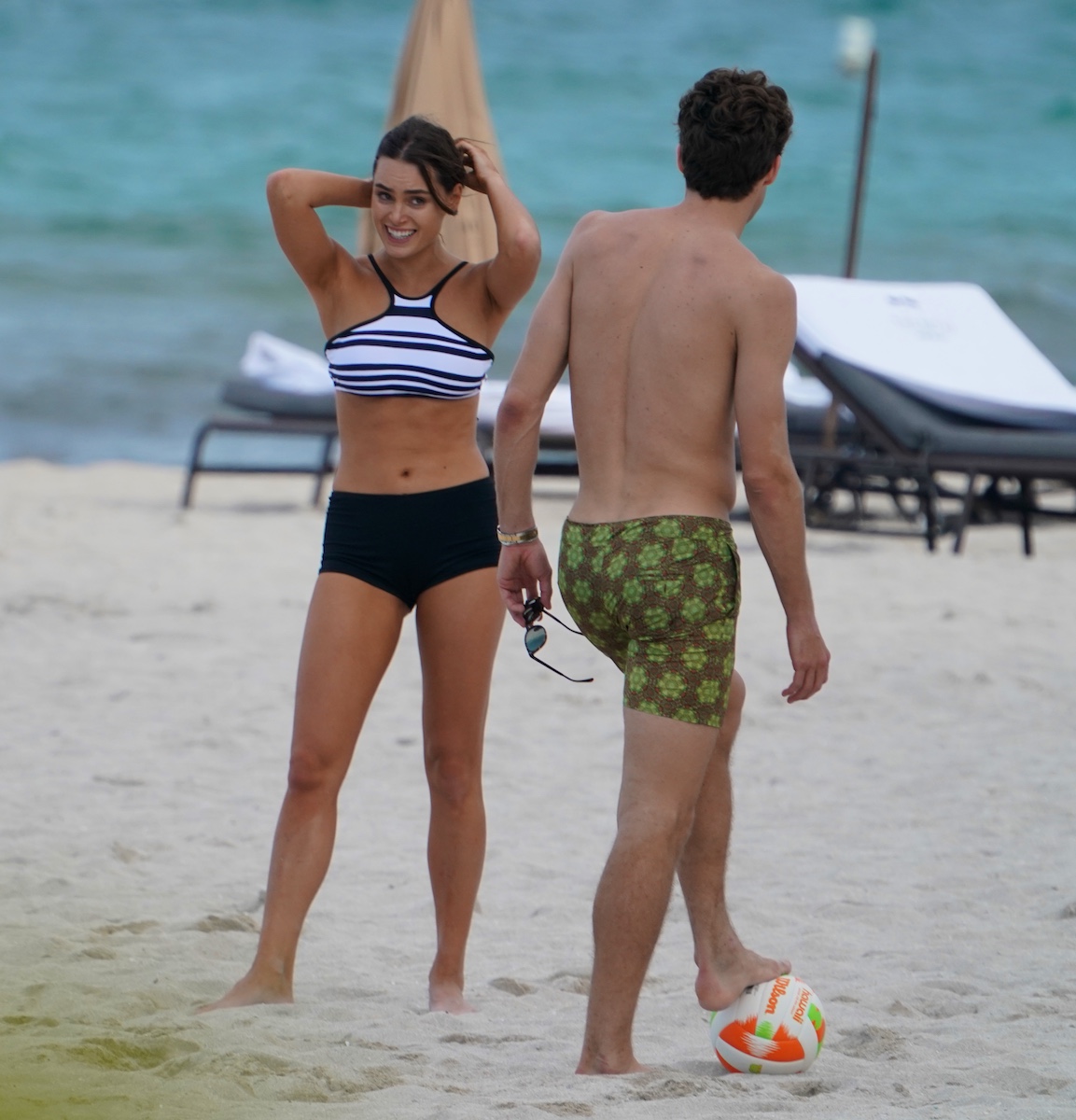 And the 28-year-old wing-back enjoyed a break at Miami Beach – but couldn't resist playing a bit of football on the sand, with a volleyball.

He was there with his partner Stephania Stegman, a 26-year-old model from Paraguay.

Alonso kicked a ball around with his missus and also took a dip in the ocean while Stegman changed into a one piece swimsuit.

But it will soon be back to the grind for the Spanish footballer as he prepares for the Europa League final in Baku on May 29. 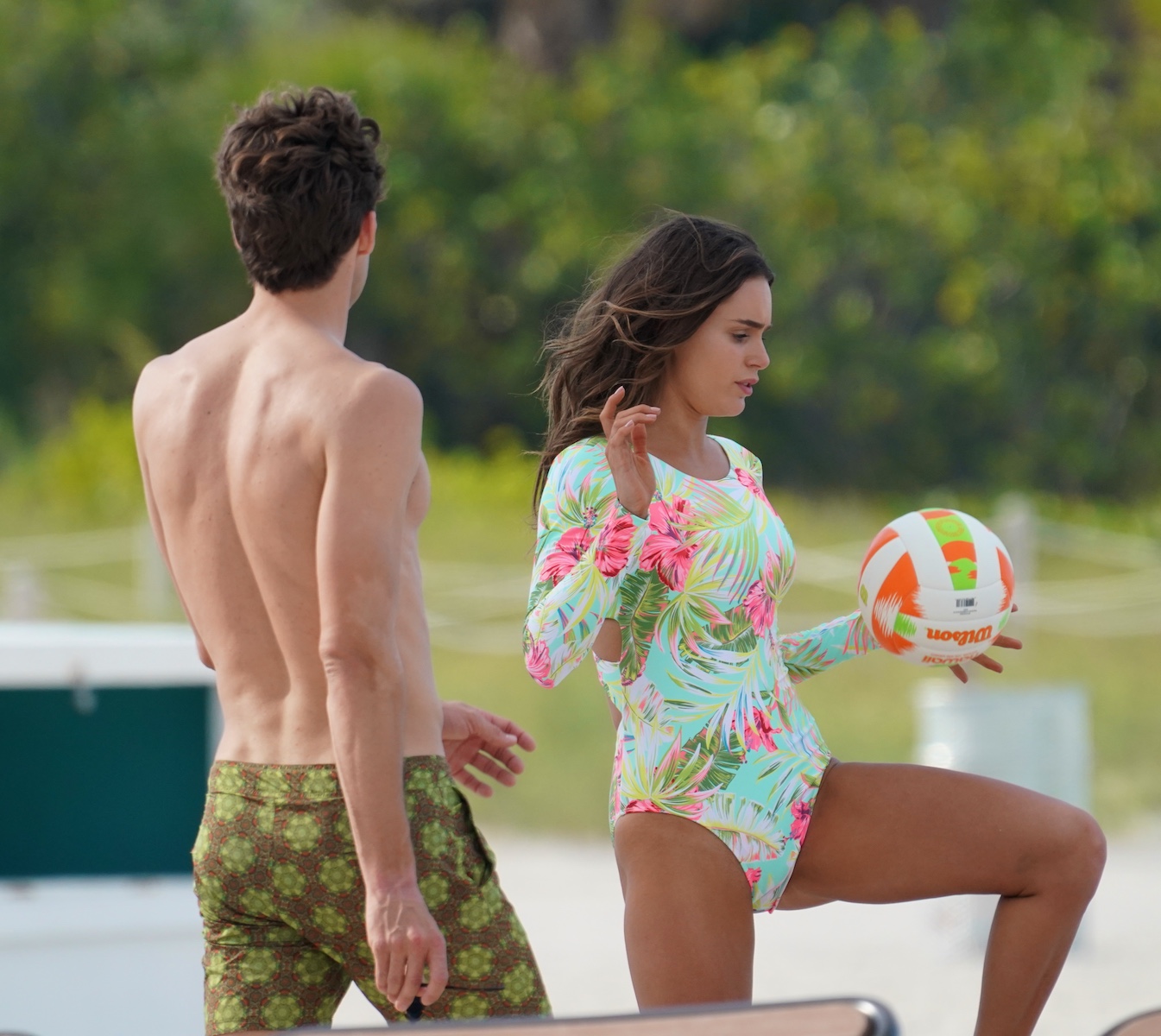 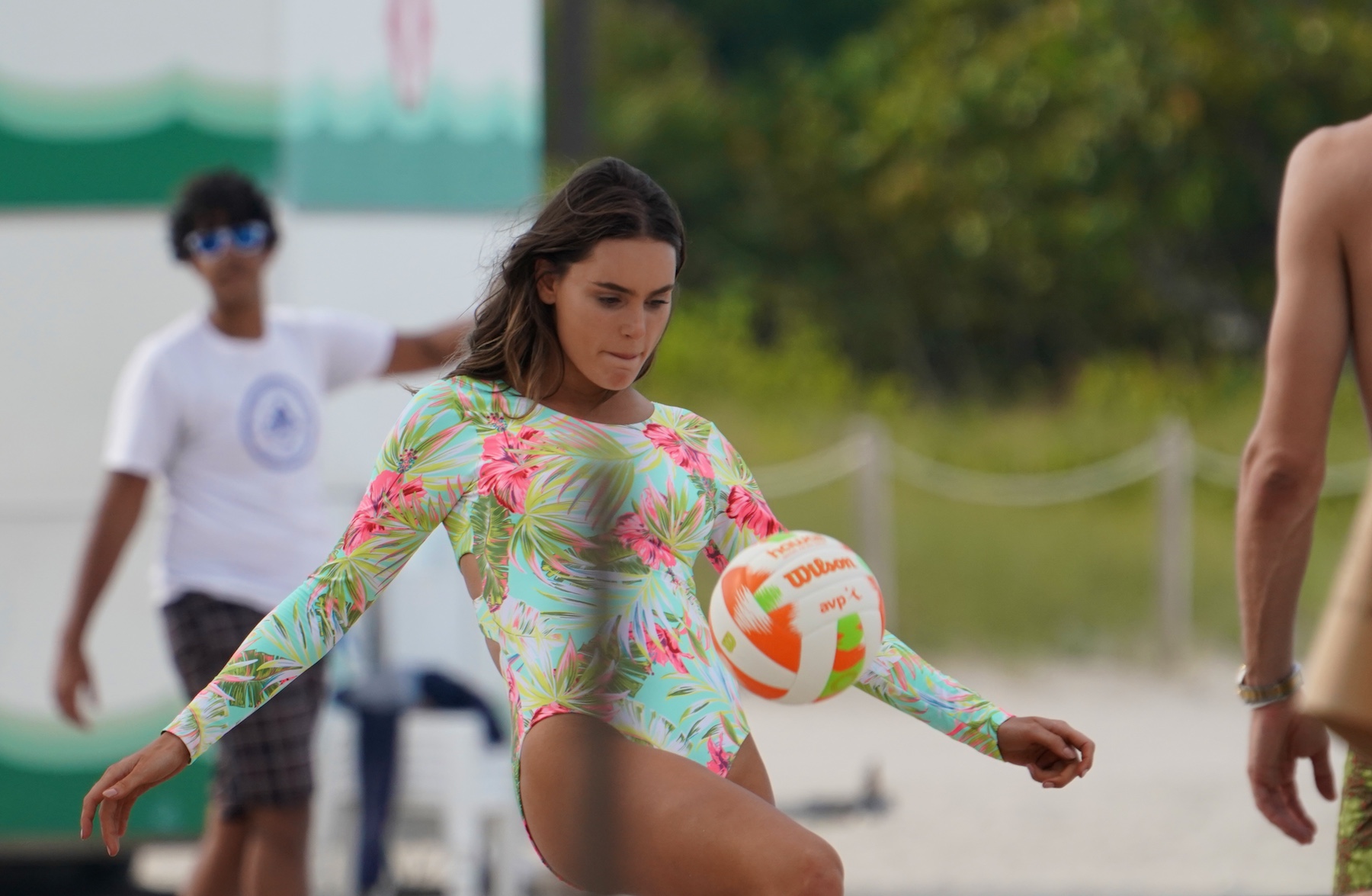 And Blues fans might have to prepare to see Alonso playing for their club for the last time – he has been linked with a move back to his homeland to Atletico Madrid.

Diego Simeone is certain to lose Lucas Hernandez while Filipe Luis is also expected to leave at the end of the season.

World Cup-winner Hernandez, 23, agreed a deal to join Bayern Munich for a club-record £68million in March.

Meanwhile former Chelsea defender Luis, 33, is out of contract and is not likely to be handed an extension.

And AS believe Chelsea's Alonso is top of his wishlist.

The Spaniard moved to Stamford Bridge in 2016 and won the Premier League in his first season.

He is under contract until 2023 after putting pen to paper on a new deal in October.

But this year he has faced competition from Emerson Palmieri, who has been picked ahead of the out-of-form Alonso towards the end of the campaign.

And it is the Italian who is likely to start in the Europa League final on May 29. 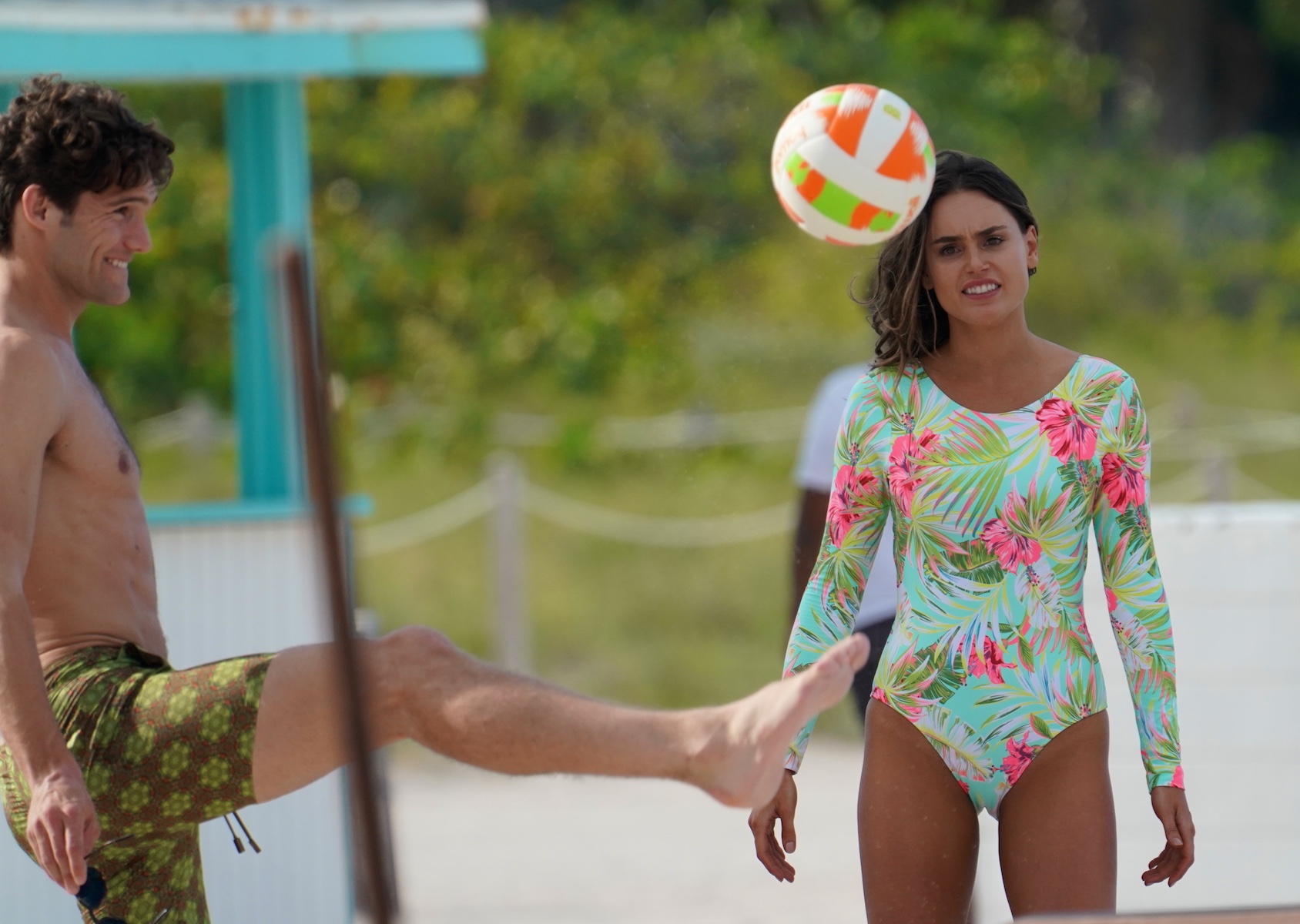 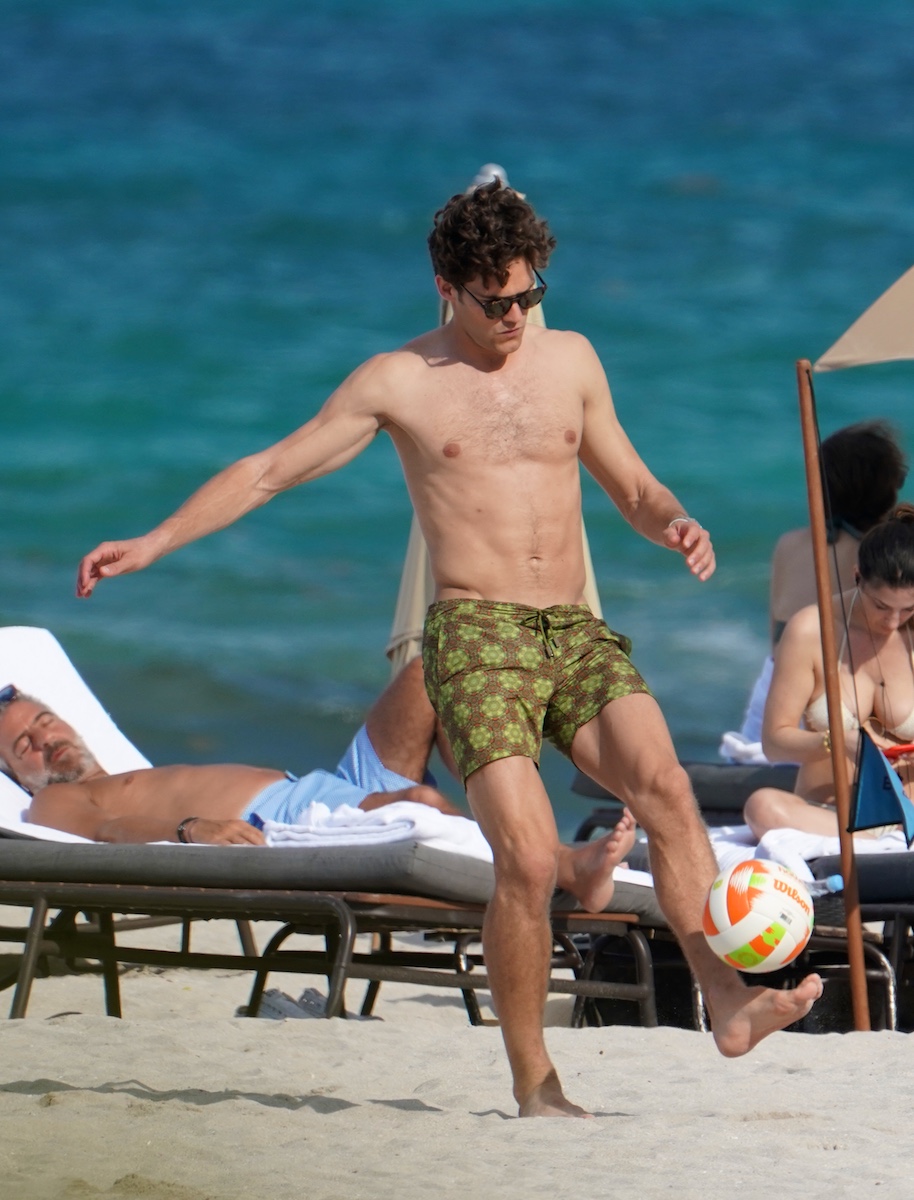 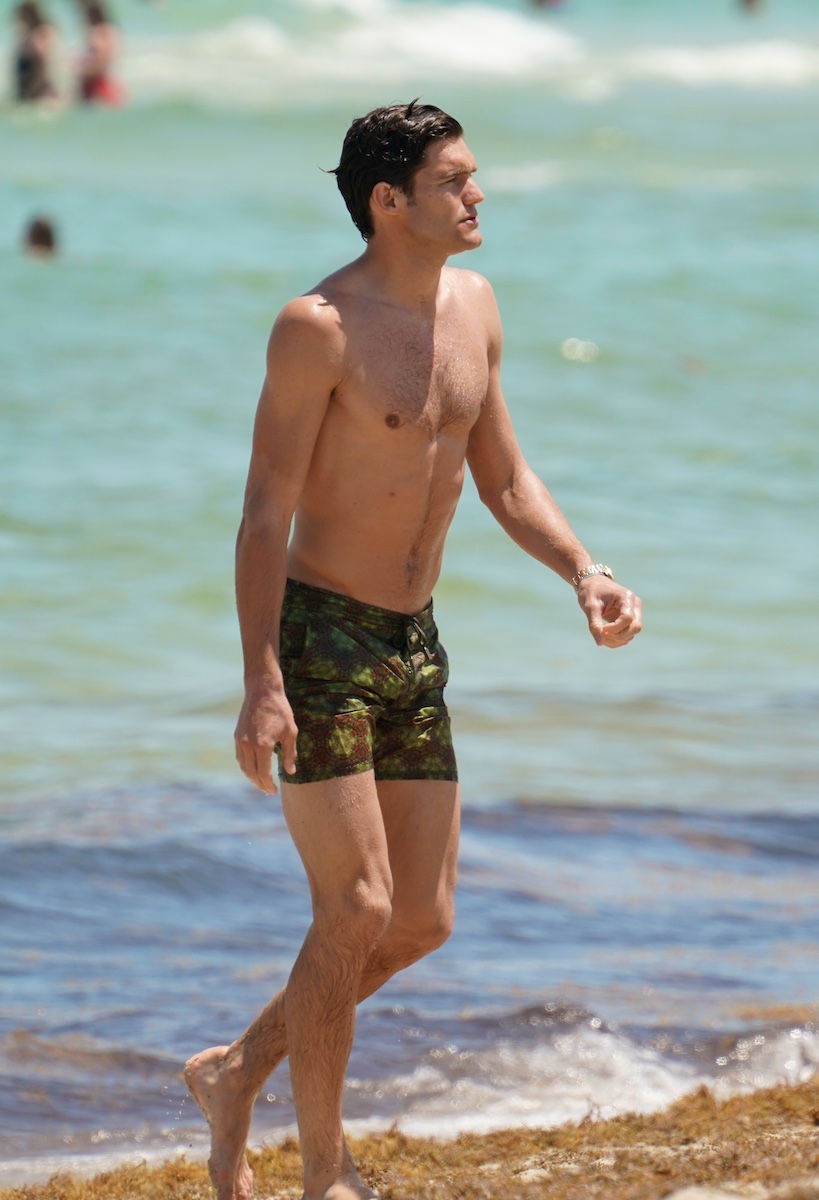