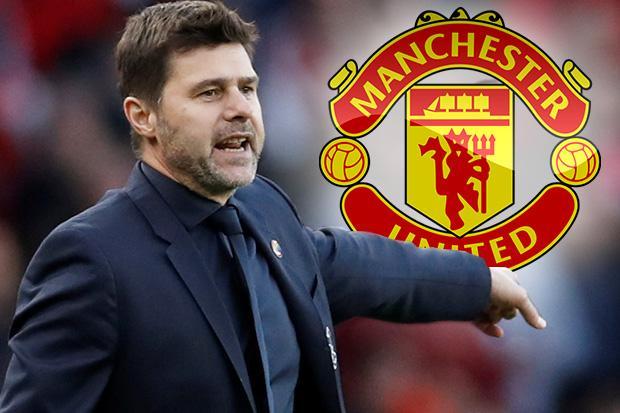 The Old Trafford hierarchy have decided the Tottenham boss is the ONLY contender to replace Jose Mourinho next summer. 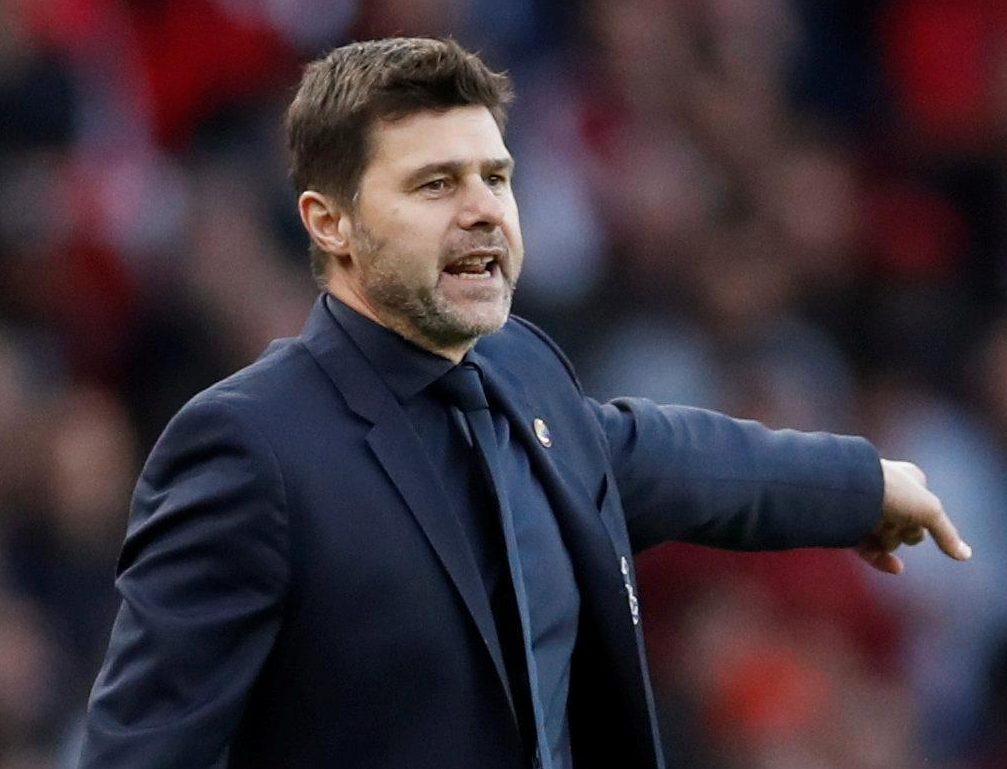 And a clause in Mourinho’s contract means it will cost United less to sack the Portuguese if they are not in the Champions League.

United face a battle with Real Madrid over Poch, 46. But, despite the current turmoil, they believe they can sell the Red  Devils as the more attractive proposition.

Spurs chairman Daniel Levy, who sold Michael Carrick and Dimitar Berbatov to United on his watch, faces a huge battle to keep his manager.

Poch is determined to lead Spurs into their new stadium in the new year and signed a five-year, £8m-a-season deal only last summer. 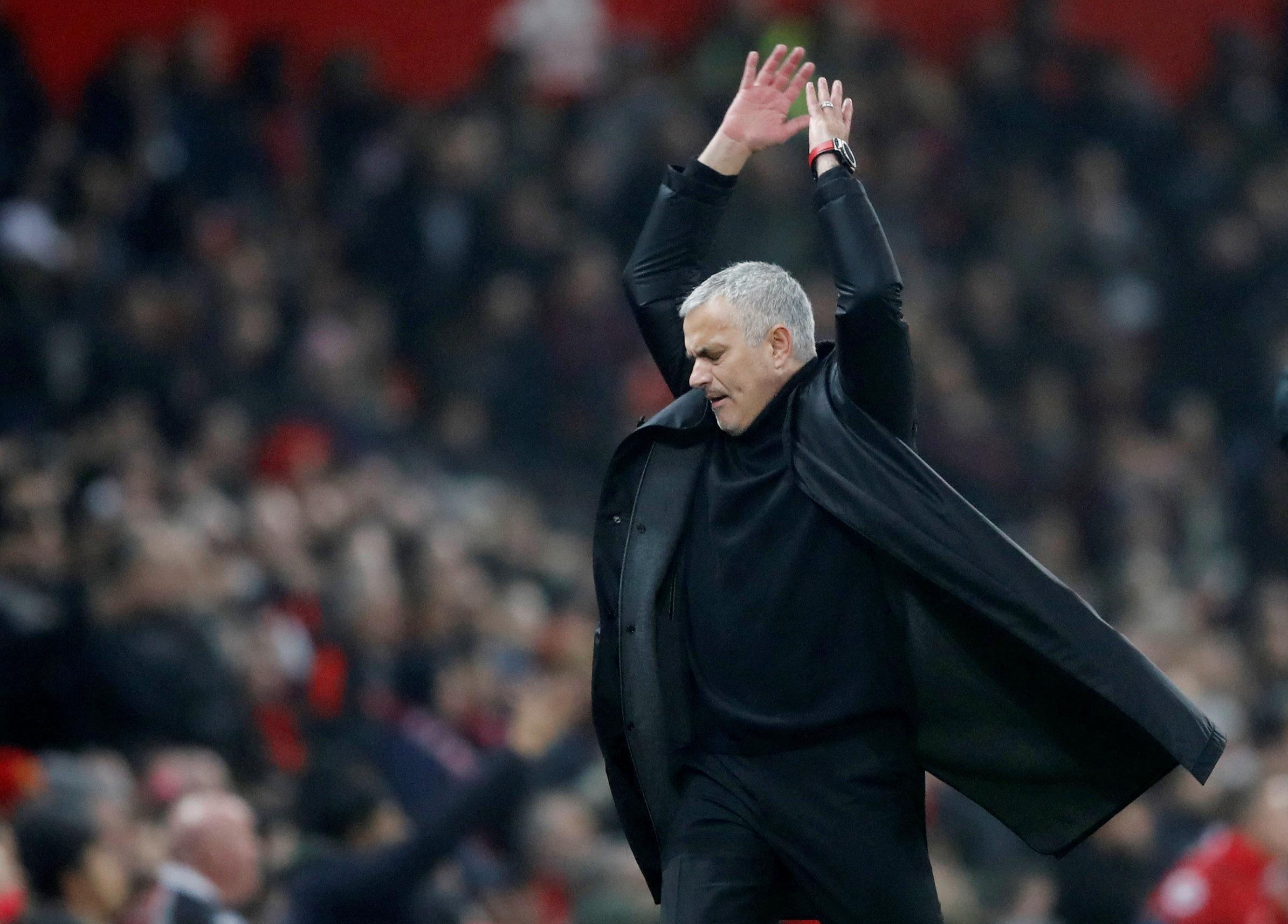 Plus, he turned down United in 2016 when they fired Louis van Gaal. But that has not put off Woodward.

United are a staggering 18 points behind Premier League leaders Manchester City and knows he is on borrowed time at Old Trafford.

Spurs have finished in the top four in three successive seasons under Poch, who joined them from Southampton in 2014.

But the Argentine is also frustrated with lack of investment at Tottenham — who were the only Prem club NOT to sign a player in the summer — and he has spoken many times about the need for fresh blood. 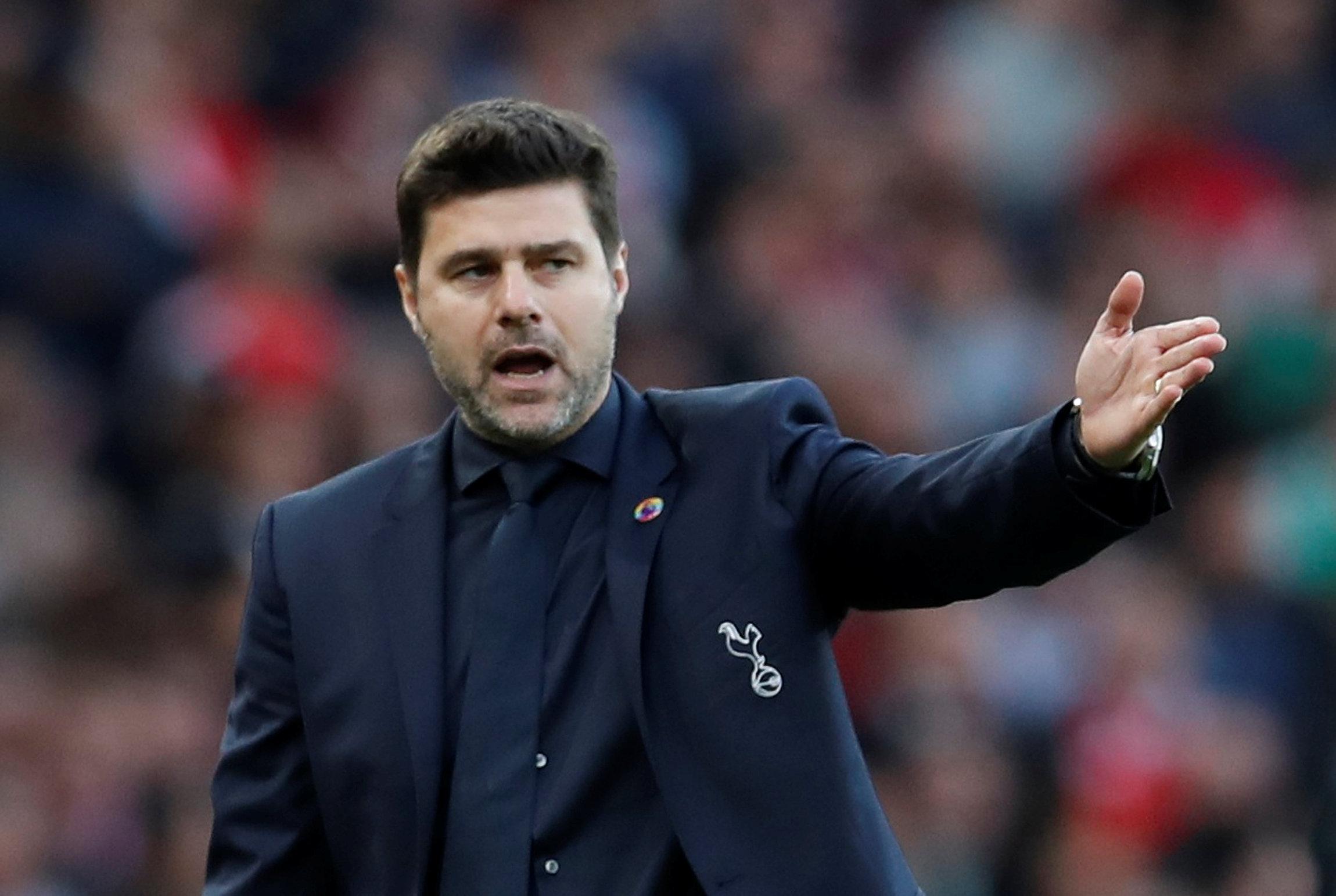 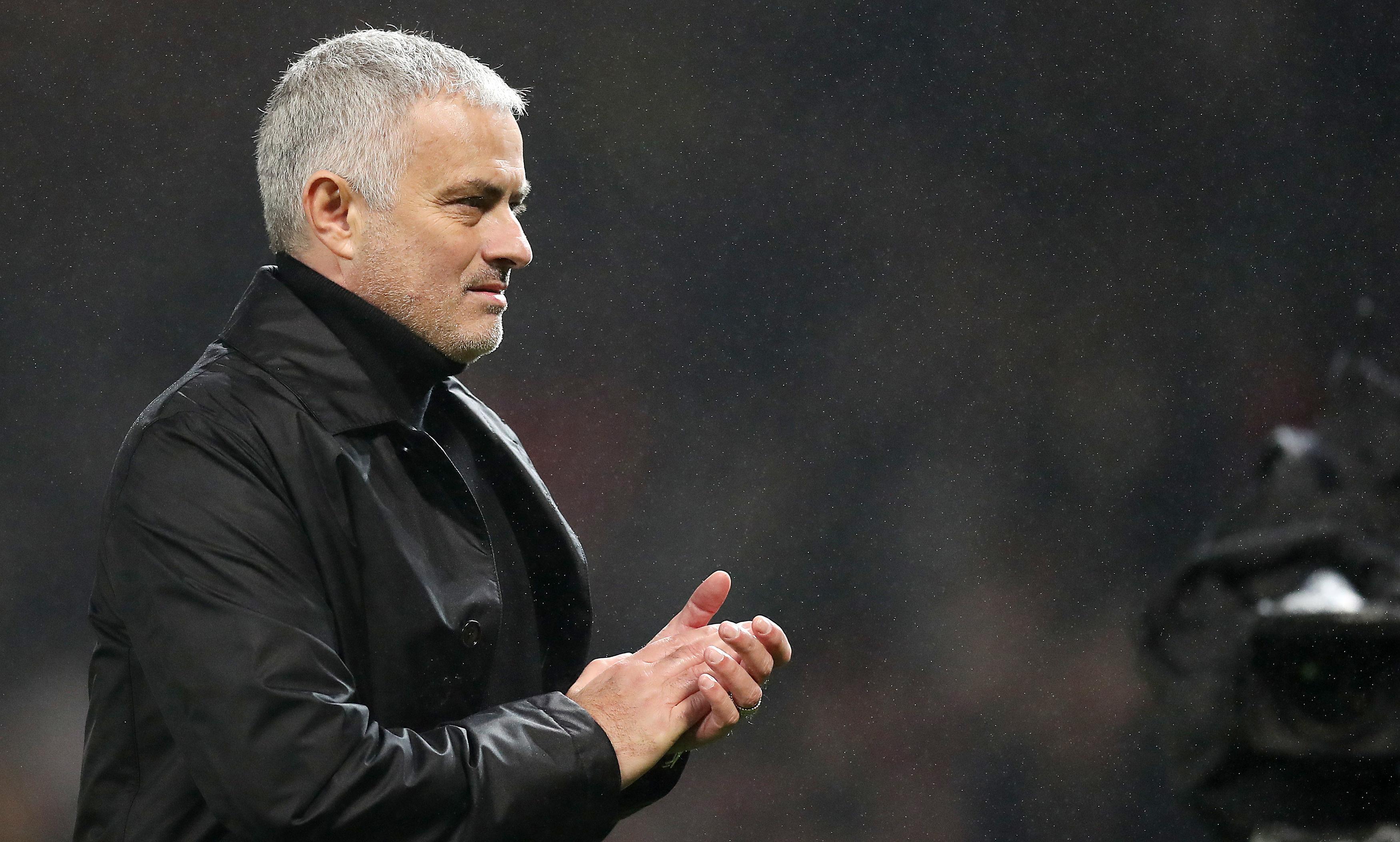