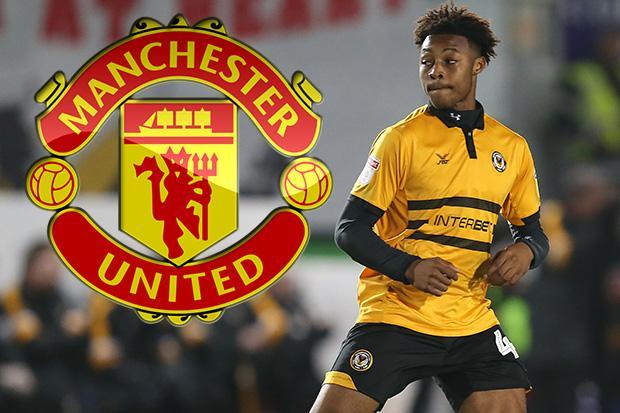 Semenyo, 18, is currently on loan at League Two side Newport County and has bagged five goals in 24 appearances. 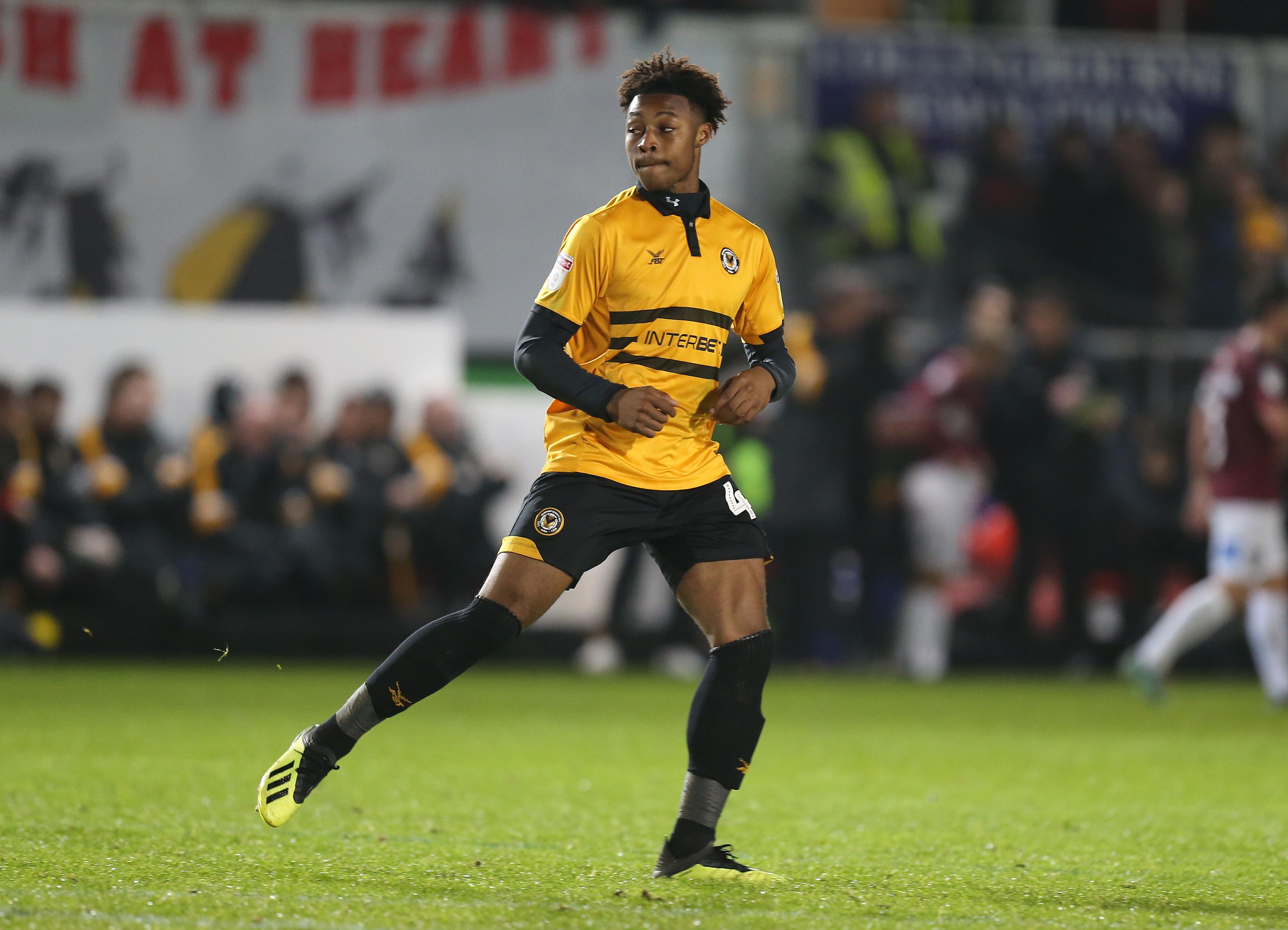 And the attacker's performances this season have sparked the interest of the Red Devils.

According to the Express, he said: "I was sat with a Man United scout at Newport the other week, to be honest.

"We've got a lot of talent, there's eight out on loan in the EFL at the minute and then probably 12 below the league."

Semenyo has played just once for the Robins' first team after graduating from the successful academy and spending the majority of the 2017/18 season on loan at Bath City.

That came on the final day of last season in the 3-2 home defeat to Sheffield United.

He replaced Lloyd Kelly for the final 11 minutes of the campaign. 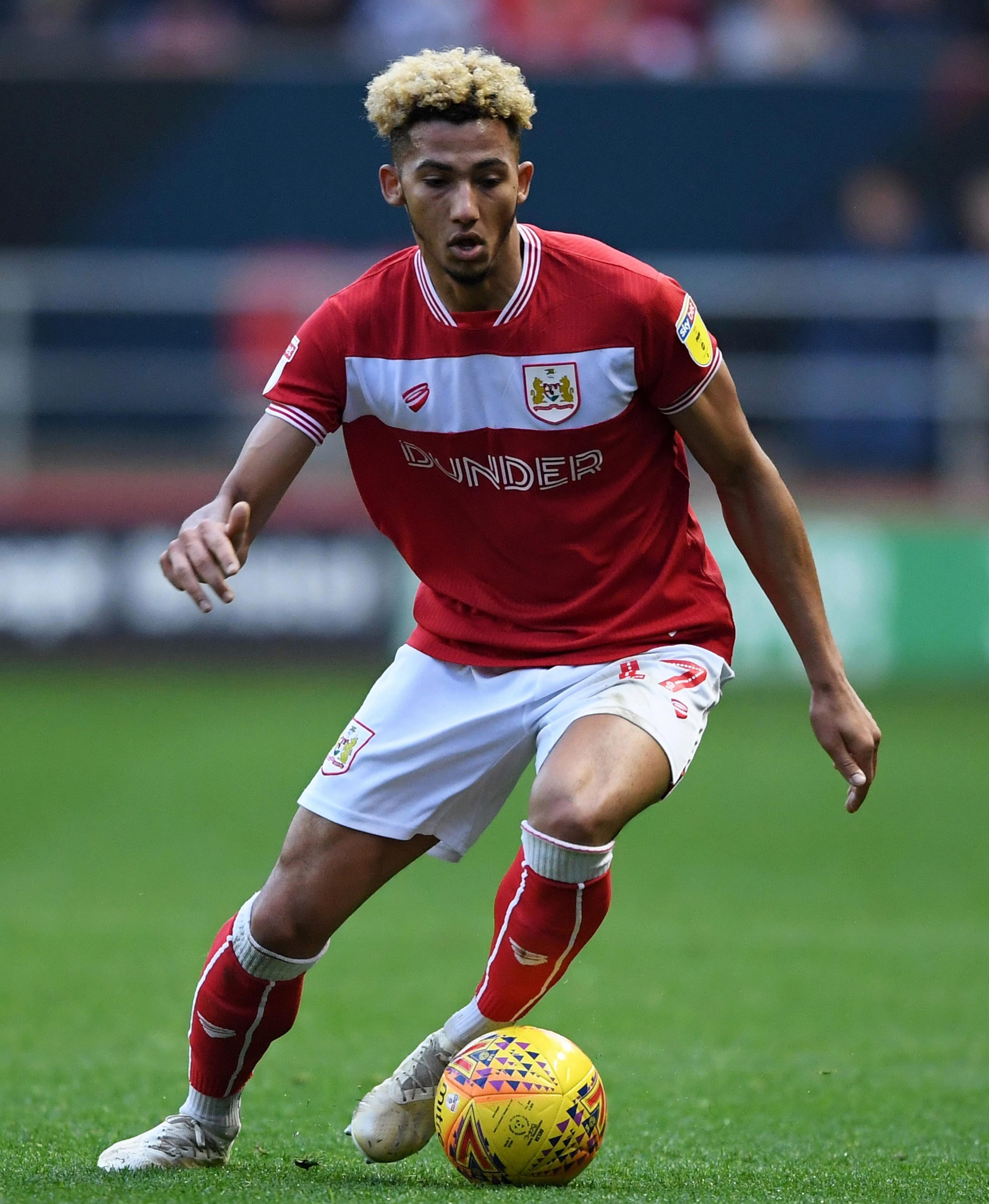 Kelly, another academy product, has also been linked with a move away from Ashton Gate.

Liverpool are understood to be keen on the left-back who is part of the England youth set up and has even been called up to train with Gareth Southgate's senior side.

He has made the left-back position his own under Lee Johnson this season after Joe Bryan's departure. 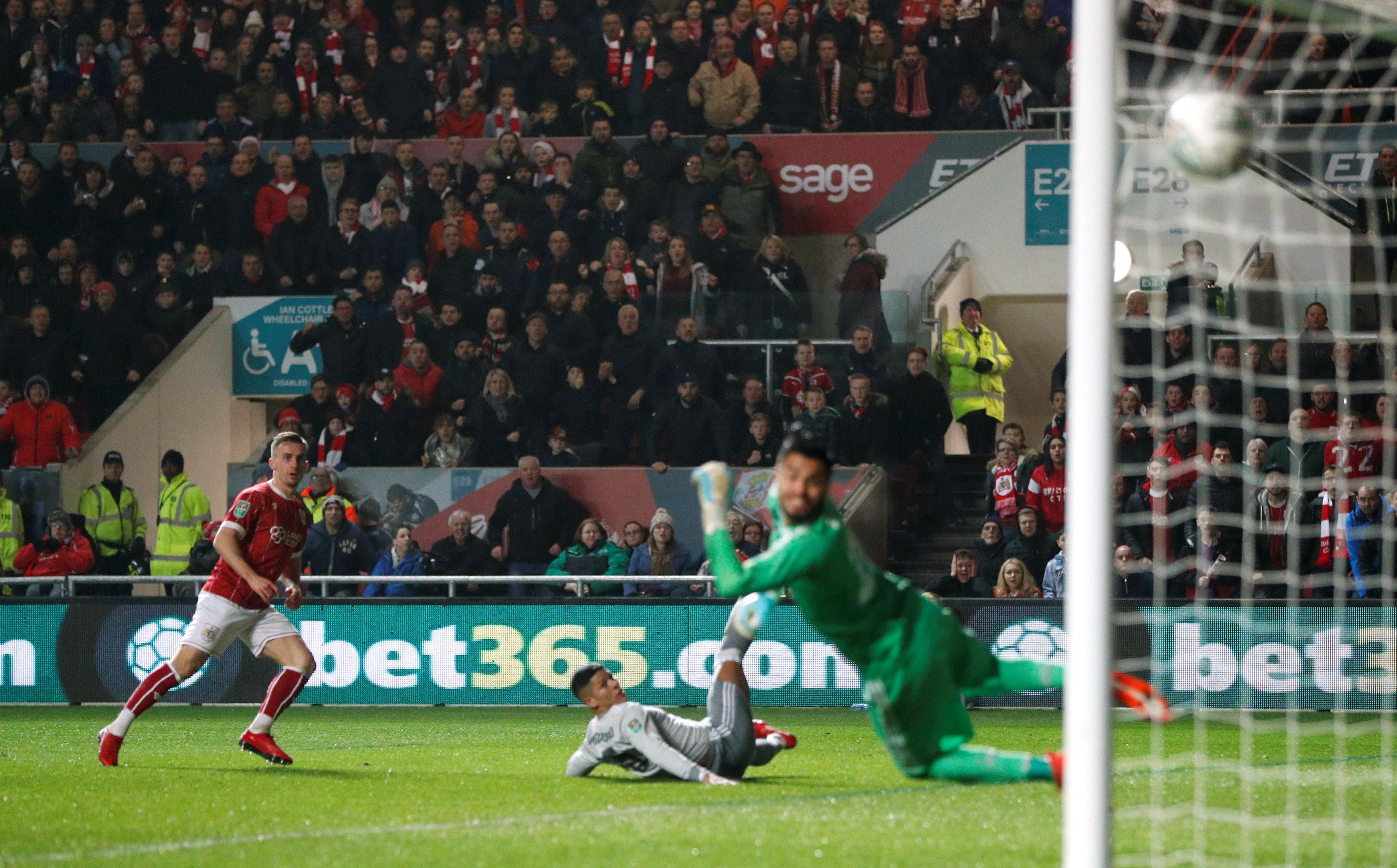 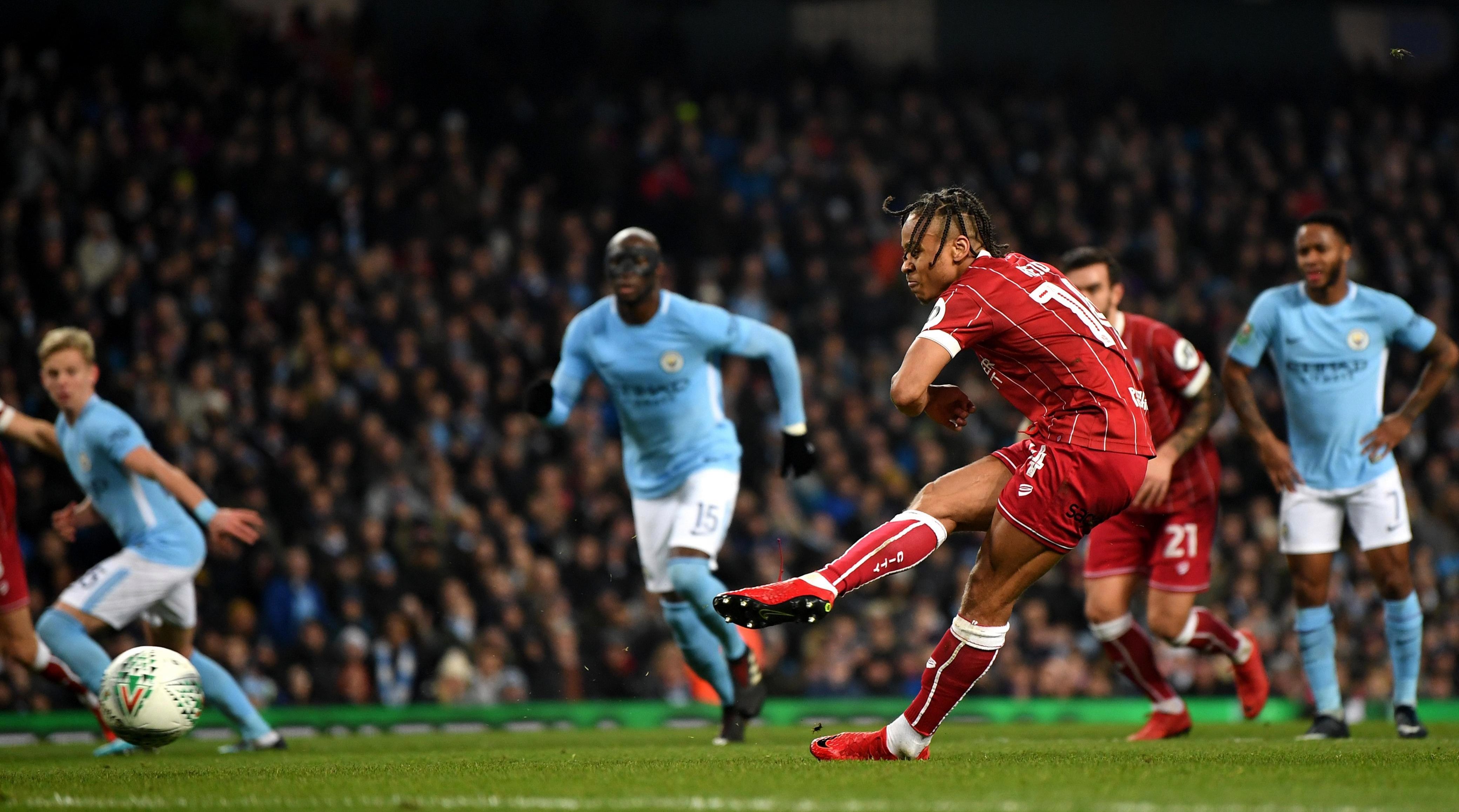 And now it is Manchester United that could look to bring in Semenyo, who was raised in London before attending SGS College, where City's academy is based.

Romelu Lukaku and Alexis Sanchez are in no form at all and Marcus Rashford is struggling to find the net.

But surely Jose Mourinho will not turn to an on-loan League Two 18-year-old to resurrect United's nightmare season. Surely.

What a flipping journey. Couldn’t be prouder of my bro for getting to the Prem. A testament to how far hard work and dedication can take you ??❤️