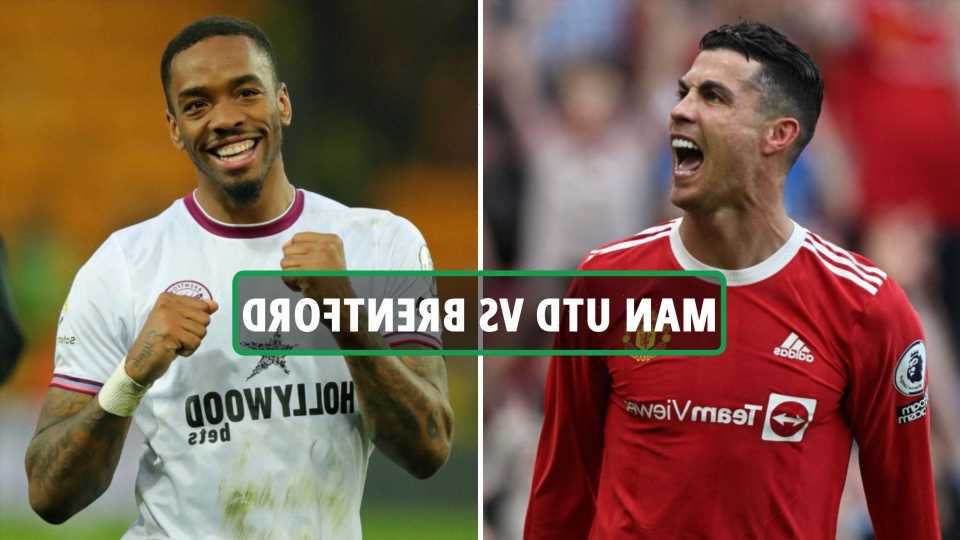 MANCHESTER UNITED return to centre stage when they welcome an overachieving Brentford to Old Trafford ON MONDAY.

The Red Devils' Champions League dreams seemed to have vanished when Chelsea took the lead against them in their last fixture. 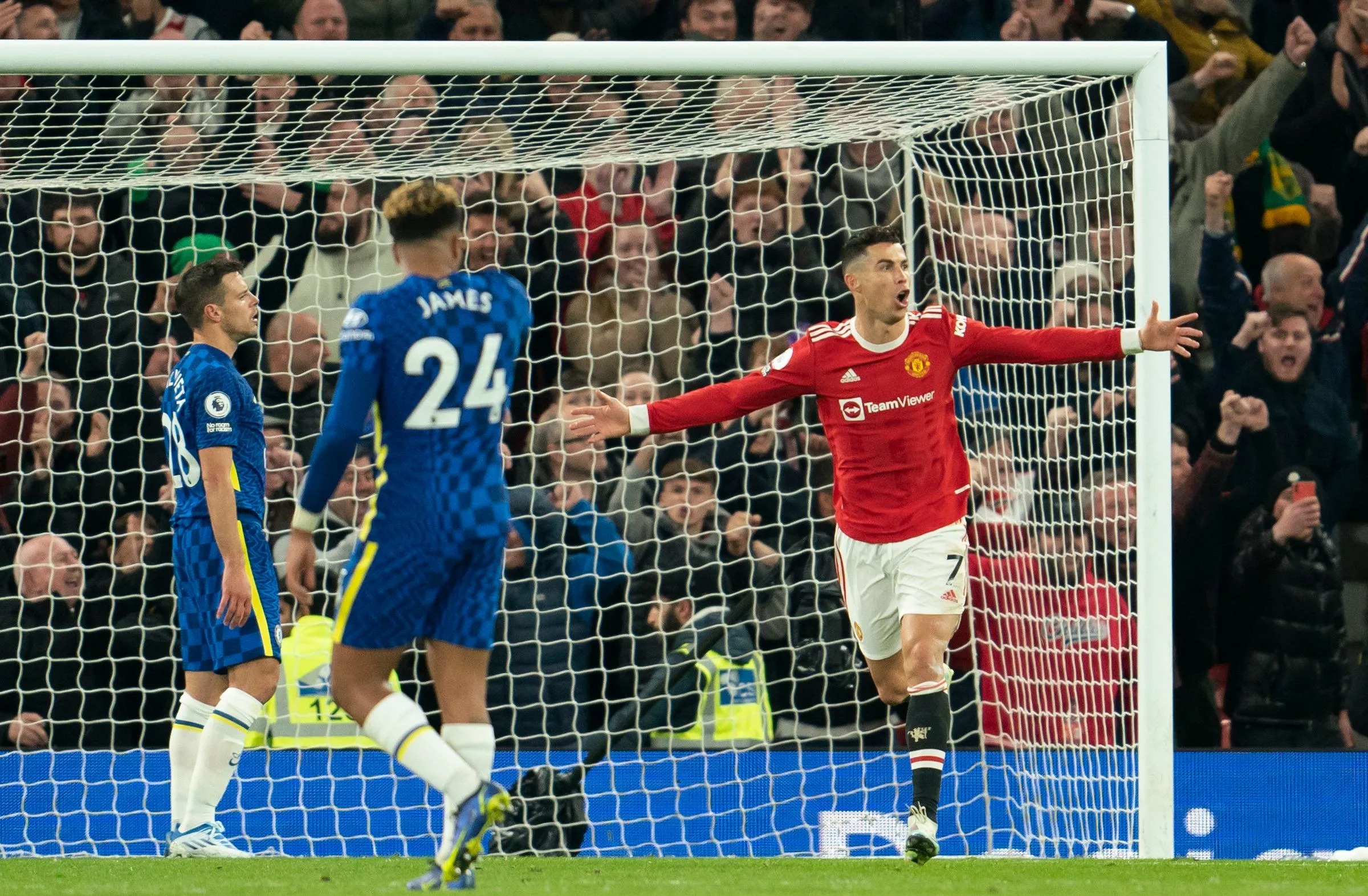 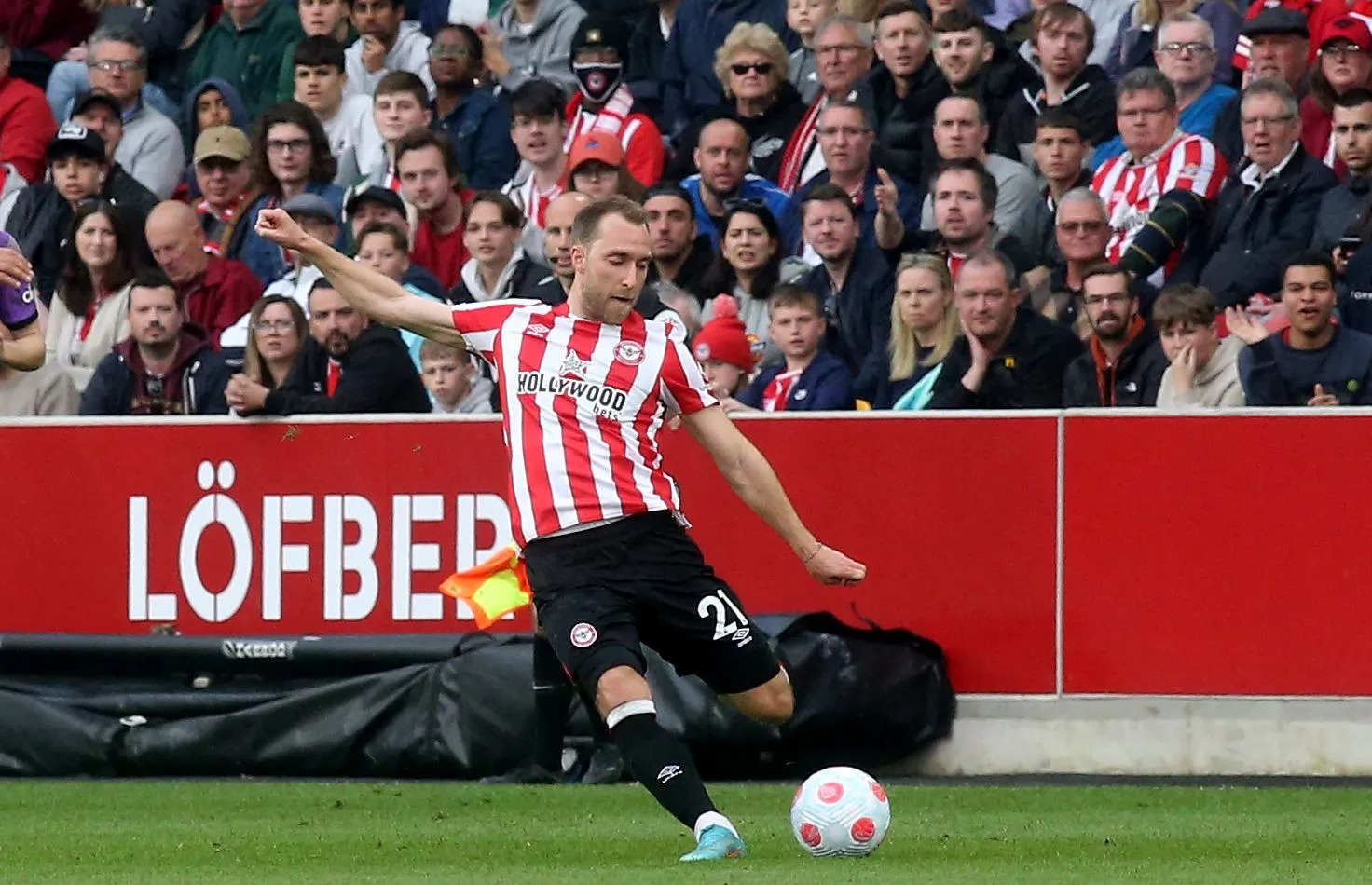 Until Cristiano Ronaldo was on hand to save the day YET AGAIN when a sensational strike earned United a vital point.

And they'll be expected to build on that draw with a win against a Brentford side who are 'on the beach'.

But the Bees held Tottenham to a score-less draw in their last outing – and Man United's performances have been far from convincing lately.

What time does Man Utd vs Brentford kick off? 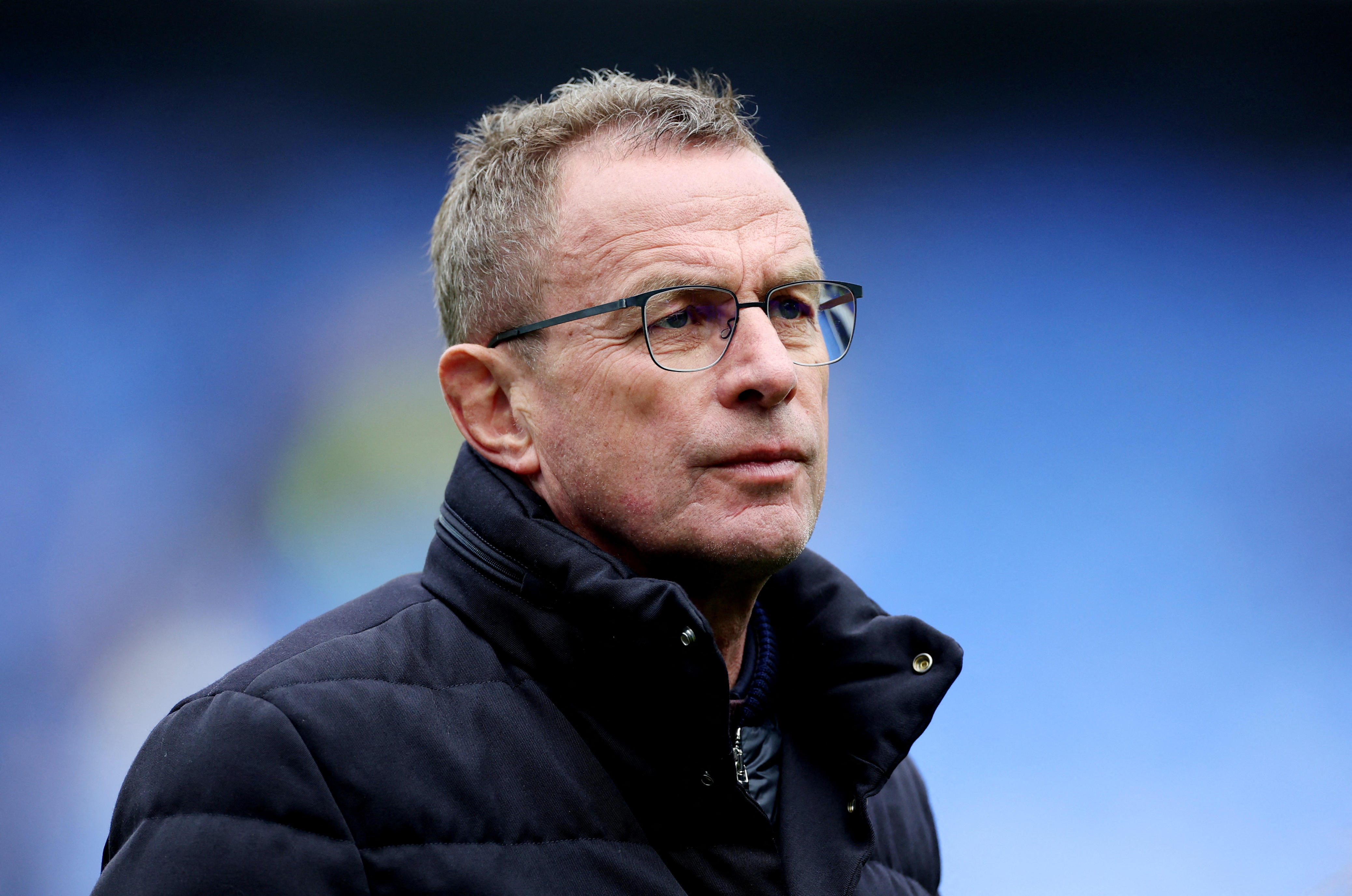 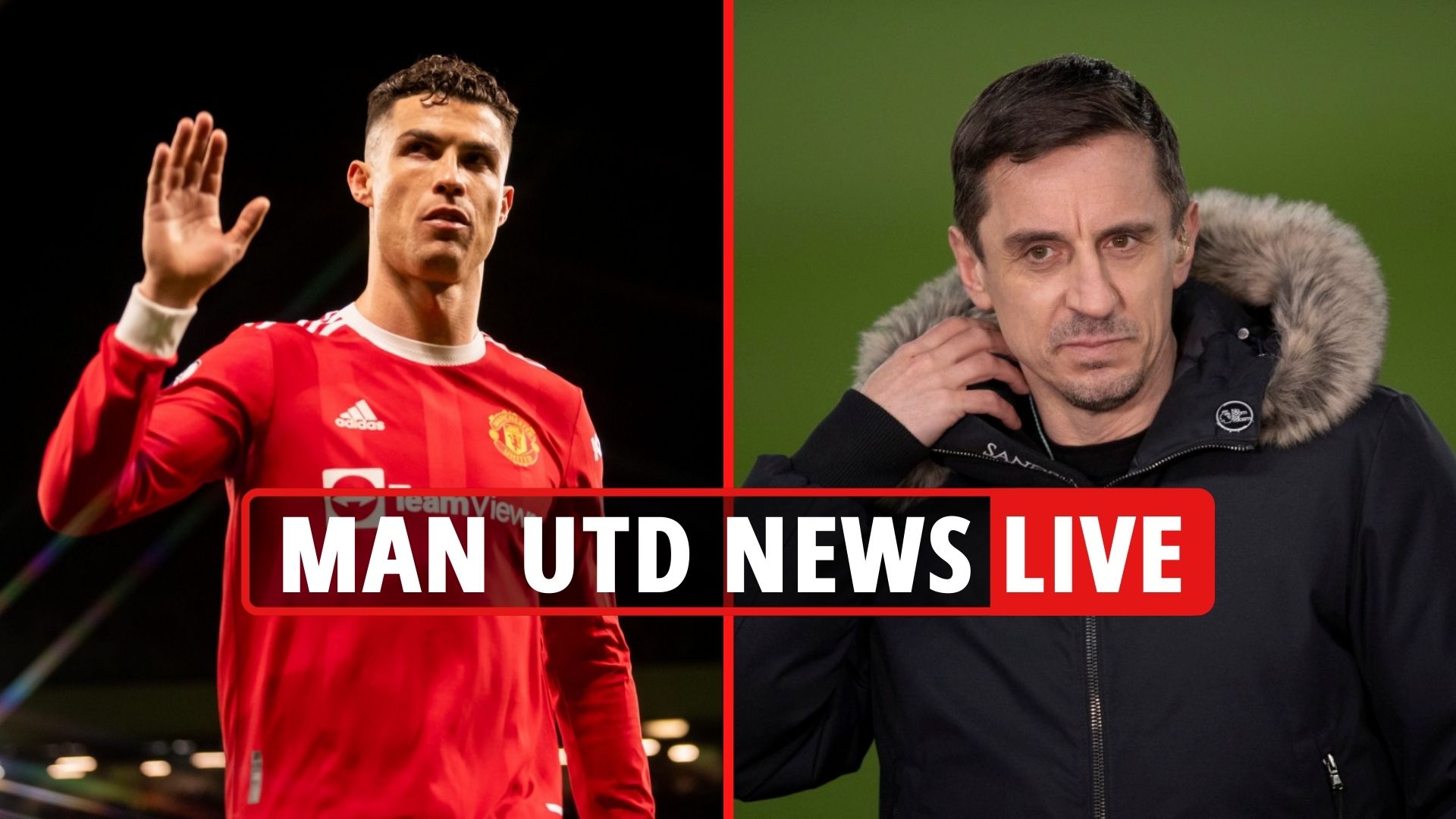 What TV channel is Man Utd vs Brentford on and can I live stream it?

Manchester United interim boss Ralf Rangnick will continue to cope without Luke Shaw and Paul Pogba who are both long-term absentees.

However, the new Austrian coach may be able to welcome back Fred, Aaron Wan-Bissaka, Harry Maguire, Jadon Sancho and Edinson Cavani who were all side-lined for the 1-1 draw with Chelsea.

Saman Ghoddos twisted his ankle against Tottenham last weekend so he'll be missing out, whilst Sergi Canos and Frank Onyeka continue to be treated in the medical room.

But Ethan Pinnock has suffered a set-back in his recovery progress which is likely to see the central defender miss out on the clash with Manchester United.

*Odds courtesy of Betfair are correct as of Friday, April 29