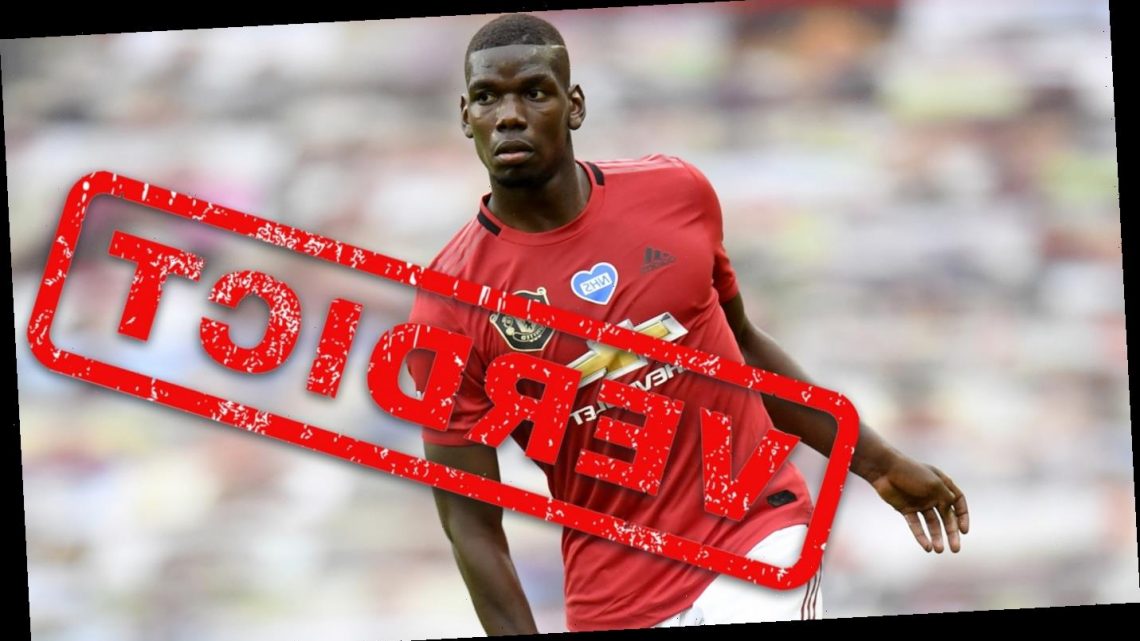 TWO years ago this week Paul Pogba was lifting the World Cup with France in Moscow’s Luzhniki Stadium.

He scored in the final against Croatia and was famously hailed for his inspirational talk to his team-mates in the dressing room. 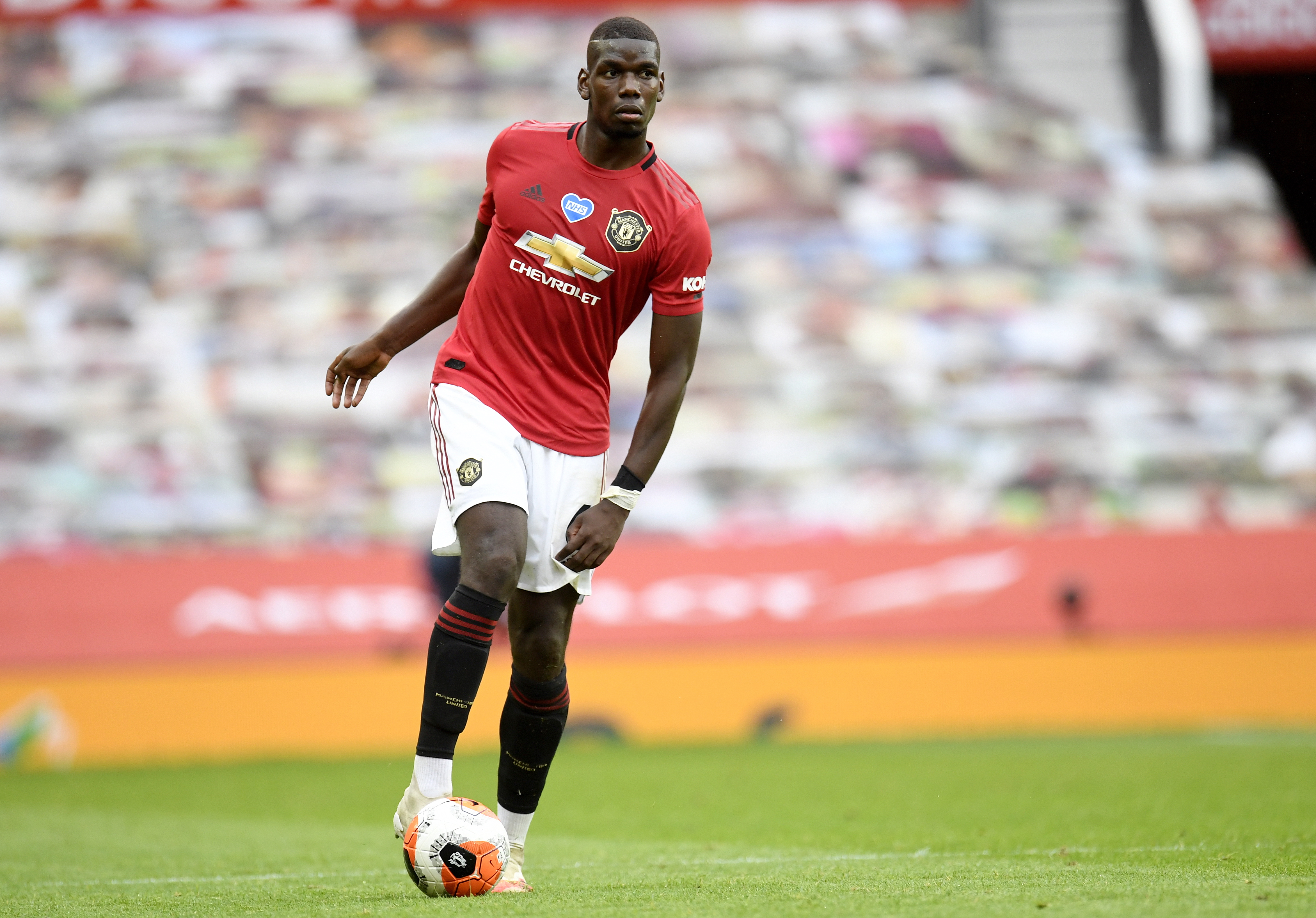 In the early minutes of this game, the French midfielder played like he was still dining out on it.

It was his mistake which led to Stuart Armstrong’ s opener on 12 minutes as he had his pocket picked by Danny Ings on the edge of his own box.

A few minutes later he was robbed again – this time Che Adams dispossessed him but could not quite find Ings with his pass.

Former United ace  Gary Neville couldn’t believe what he was seeing as he said: “How many warnings does Paul Pogba need? You can’t do that against this team. He’s already given one goal away.”

Even though the Red Devils had turned it around by the drinks break, Ole Gunnar Solskjaer made a beeline for his record signing and clearly had some choice words.

By then he had started to wake up – he played a part in the equaliser as his cross was turned on by Anthony Martial for Marcus Rashford to score.

He also had a hand in the second as his pass to Bruno Fernandes started the move that led to Martial’s pile driver.

For the rest of the half, United were in control  and it was Pogba pulling the strings looking more like an £89 million player.

Yet just after the hour he was replaced by Fred – maybe Solskjaer felt he needed a breather. 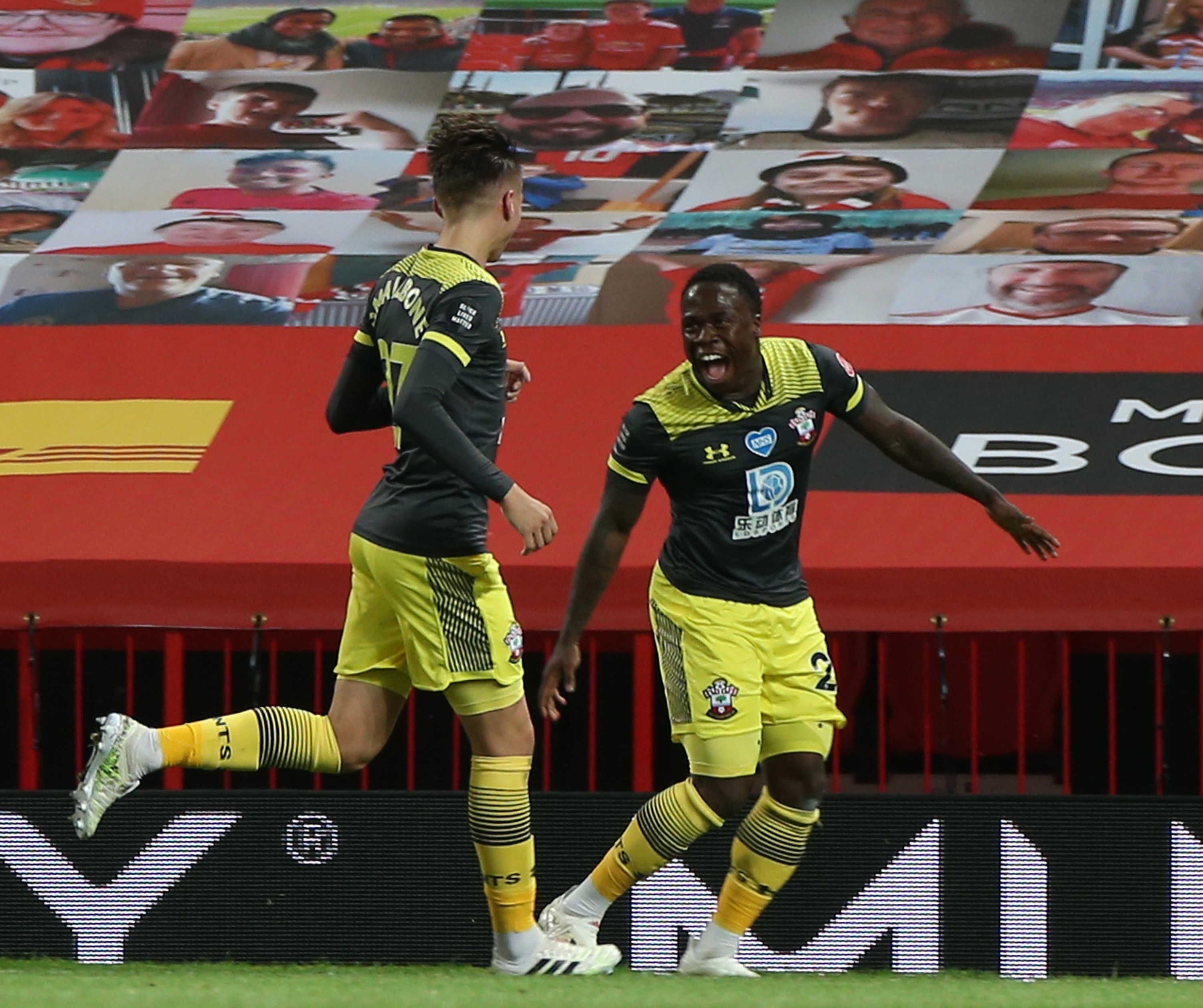 The Brazilian and Scott McTominay have both been unfortunate to be left on the bench for most of the games since the re-start.

After all, both were in great form as United began this resurgence before the lockdown – but have missed out as the manager has picked an unchanged team for five matches running.

He may be a World Cup winner, but Pogba needs to cut out the sloppy mistakes. His reputation alone will not guarantee a starting place every week in this time.

NBC’s new streaming service Peacock: How much does it cost and when is it being released? – The Sun