MANCHESTER UNITED'S famous Treble-winning triumph from the 1998-99 season will go down as one of the club's greatest ever achievements.

Sir Alex Ferguson led his Red Devils to the Premier League, FA Cup and Champions League in a remarkable fortnight 22 years ago. 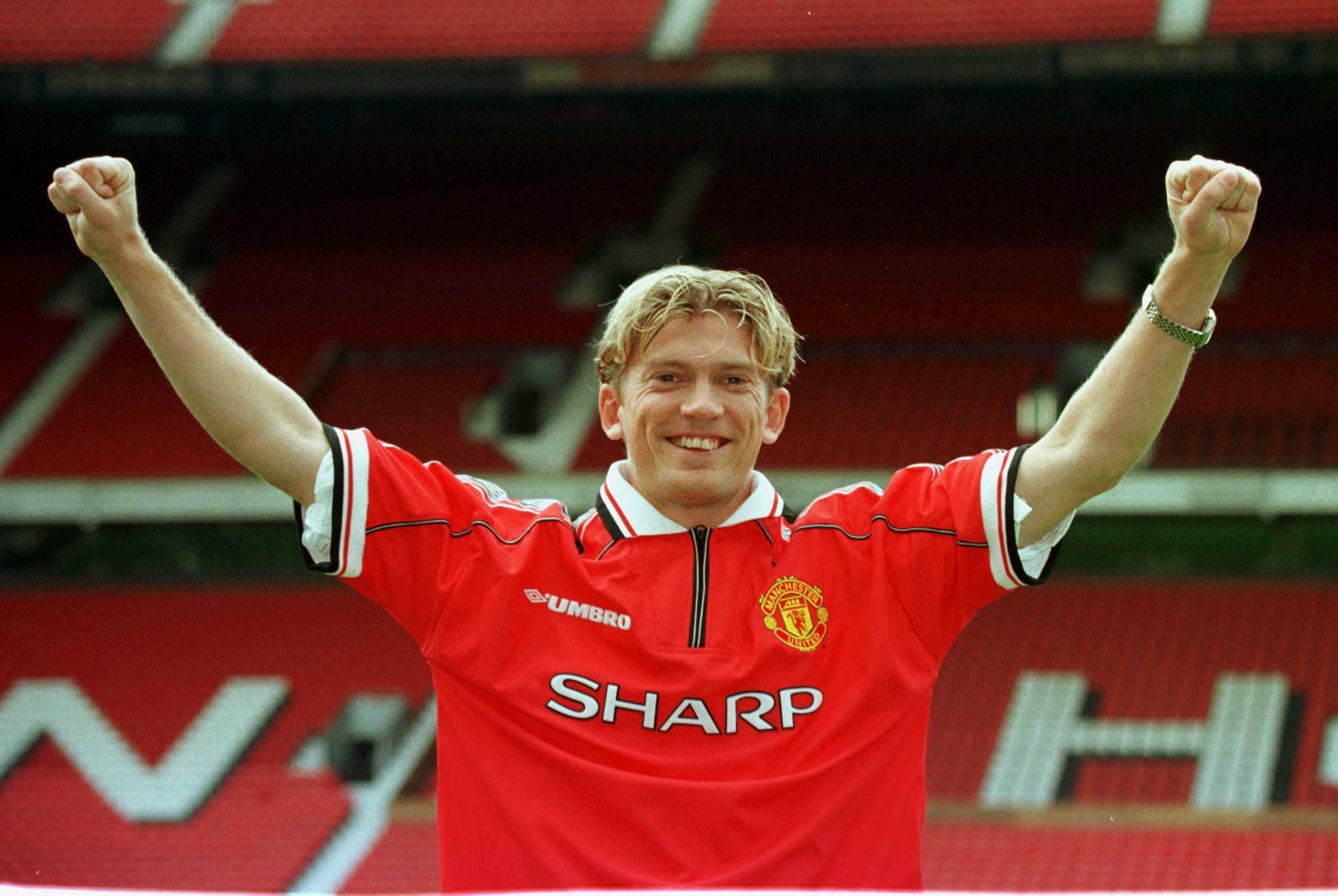 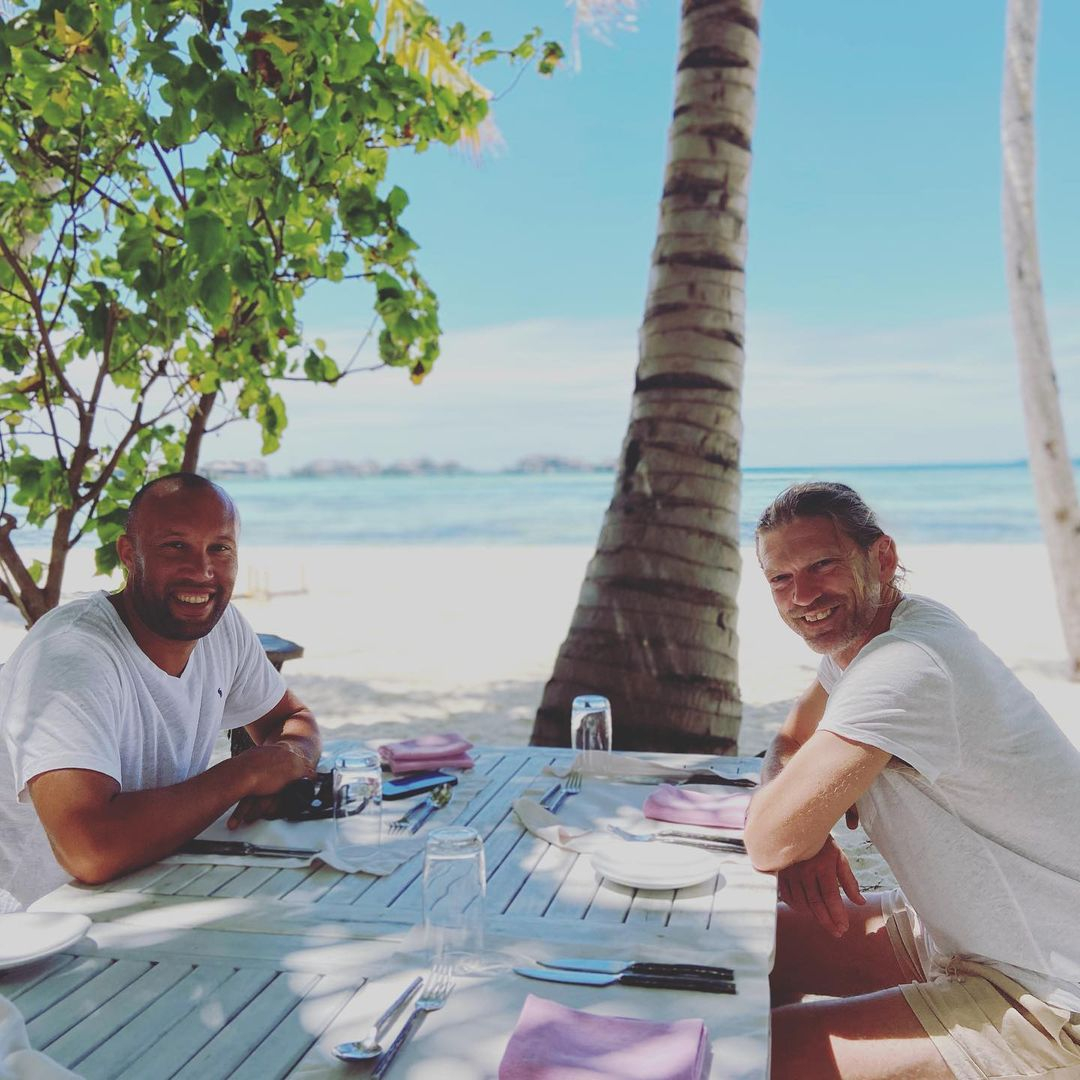 The names that immediately spring to mind from that side are the likes of Ole Gunnar Solskjaer, Teddy Sheringham, David Beckham, Roy Keane and Paul Scholes.

But one man who many may have forgotten is Swedish midfielder Jesper Blomqvist.

He made 25 Premier League appearances in that momentous season and also collected an FA Cup winners medal despite being an unused substitute in the final.

Blomqvist then started the Champions League final against Bayern Munich before being taken off for Teddy Sheringham – who would go on to score the equalising goal.

And Man Utd fans may find it incredibly difficult to recognise him these days as he looks completely different to when he was gracing the Old Trafford pitch more than two decades ago. 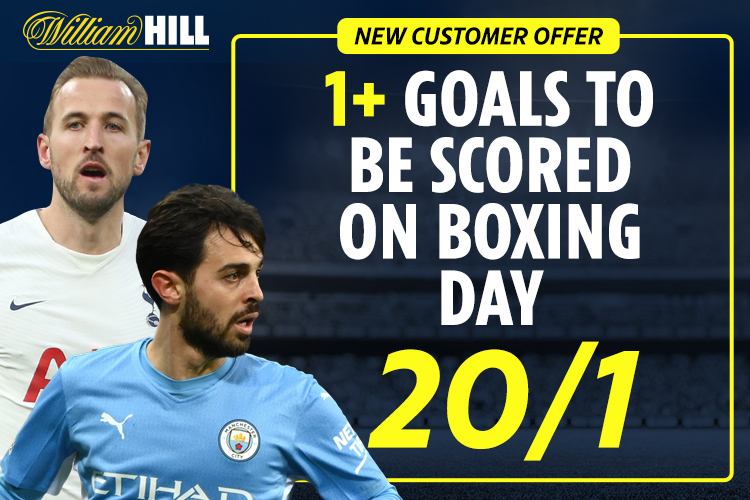 Blomqvist is rocking a ponytail, beard, and does not possess the vibrant blonde hair he once had as a player.

What's more, after a brief attempt at management, he has now found a new passion as he runs his own pizzeria.

Speaking to The Telegraph about his new life, he said: “I have to say it is tough when people ask me in the beginning, ‘What are you doing?’ And I say, ‘I have a pizzeria’. It was tough that people look down at you.

“Then I have to explain it’s the best pizzeria! Now I don’t care. People seem to be saying, ‘Are you down there? Have you lost all your money?’ I couldn’t care less.

Lewis Hamilton unfollows EVERYBODY on Instagram amid retirement speculation 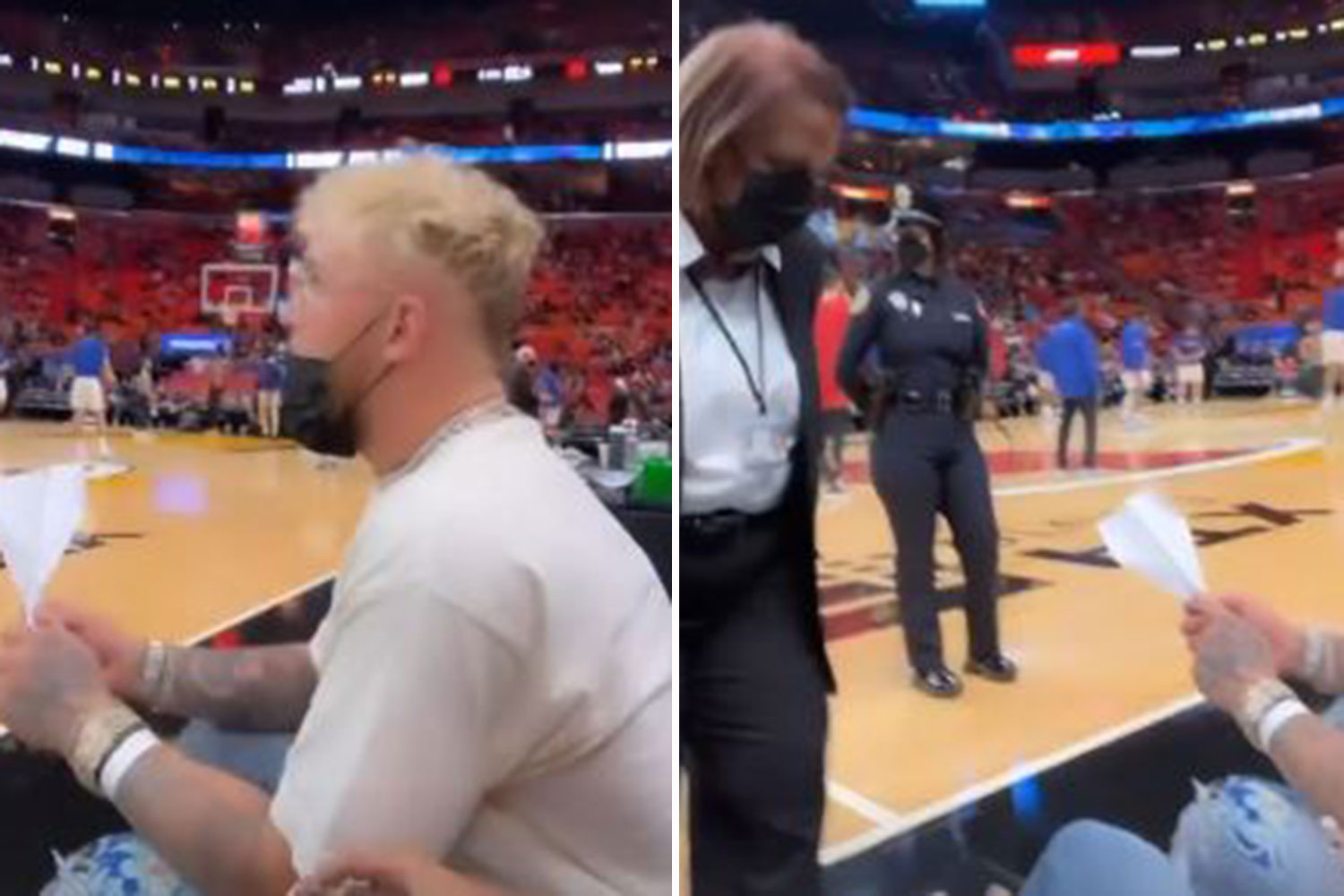 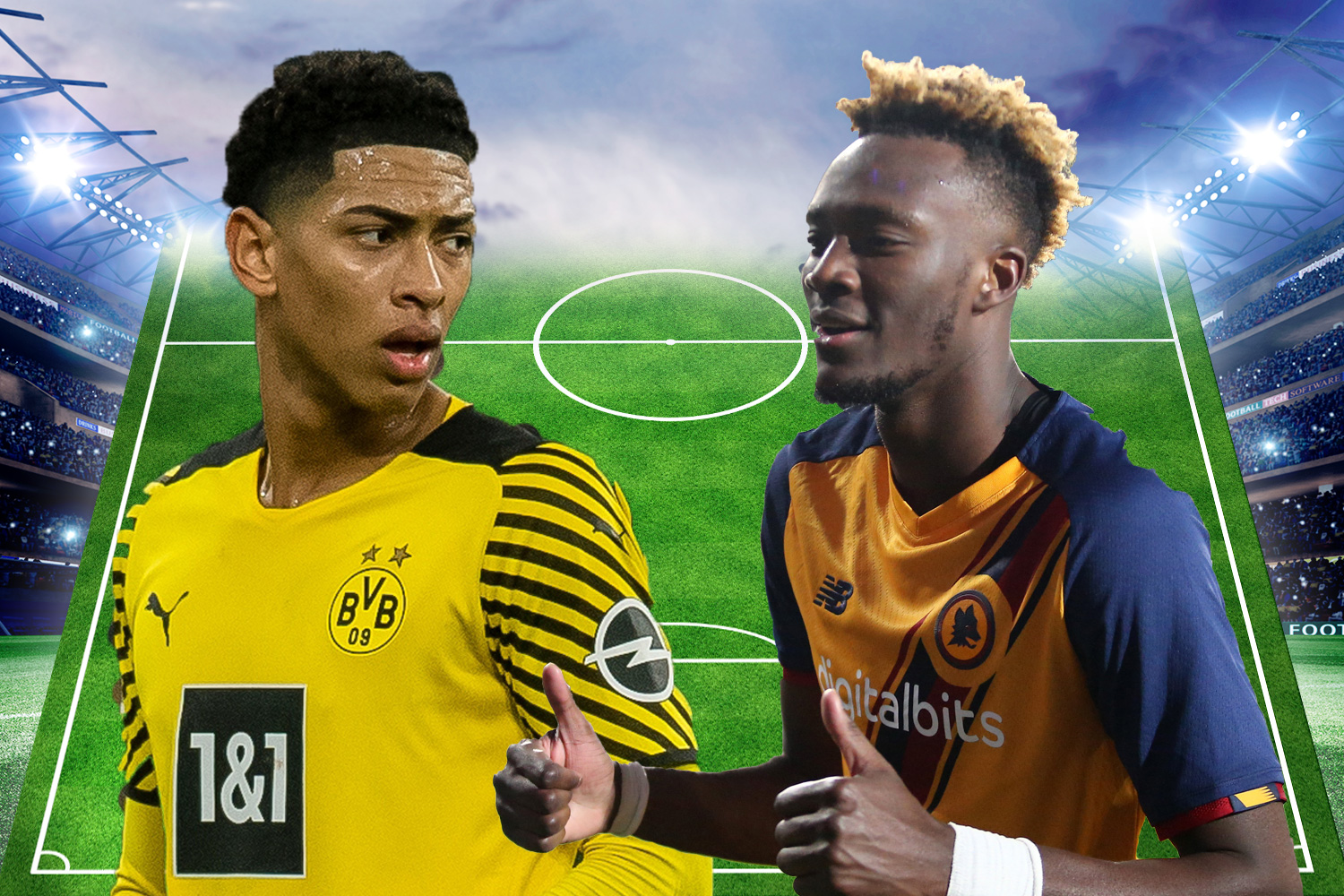 “I can understand it and feel it myself. It’s not a problem. It’s just me who has to work with myself. Footballers have been very spoiled. It’s very easy to lose perspective and to get carried away and this money can destroy players.

"It’s the way it is, you have to learn to handle it and it’s difficult. I am so happy I was brought up in the north of Sweden where you keep your feet on the ground and you have to work hard.”

Blomqvist also explained why he decided to pack in management after just two years – where he coached Swedish sides Enkoping and Hammarby IF.

“Putting the team in front and not taking into consideration the human being behind the player – for me, that was the toughest challenge," he added.

"You have to be ruthless and sometimes I missed that. That’s my nature and it is hard to change.”