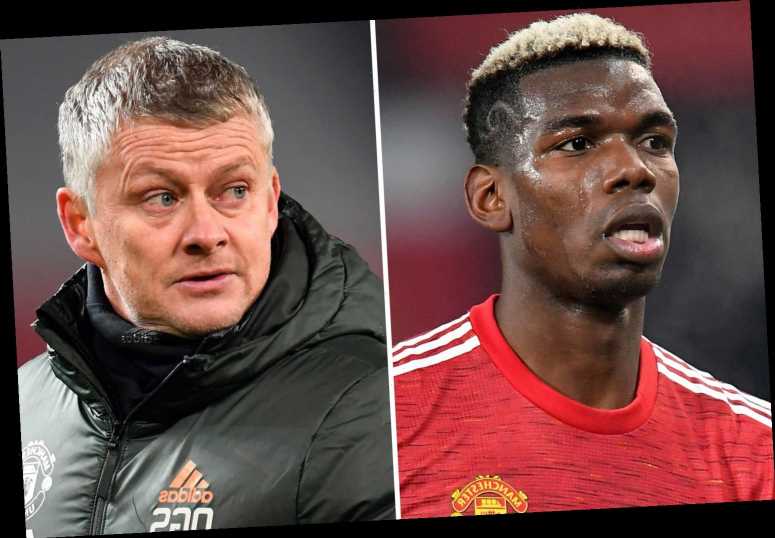 MANCHESTER UNITED look set for a busy January with plenty of transfer activity expected before the window slams shut on February 2.

The Red Devils have already completed one addition after the announcement of Atalanta winger Amad Diallo. 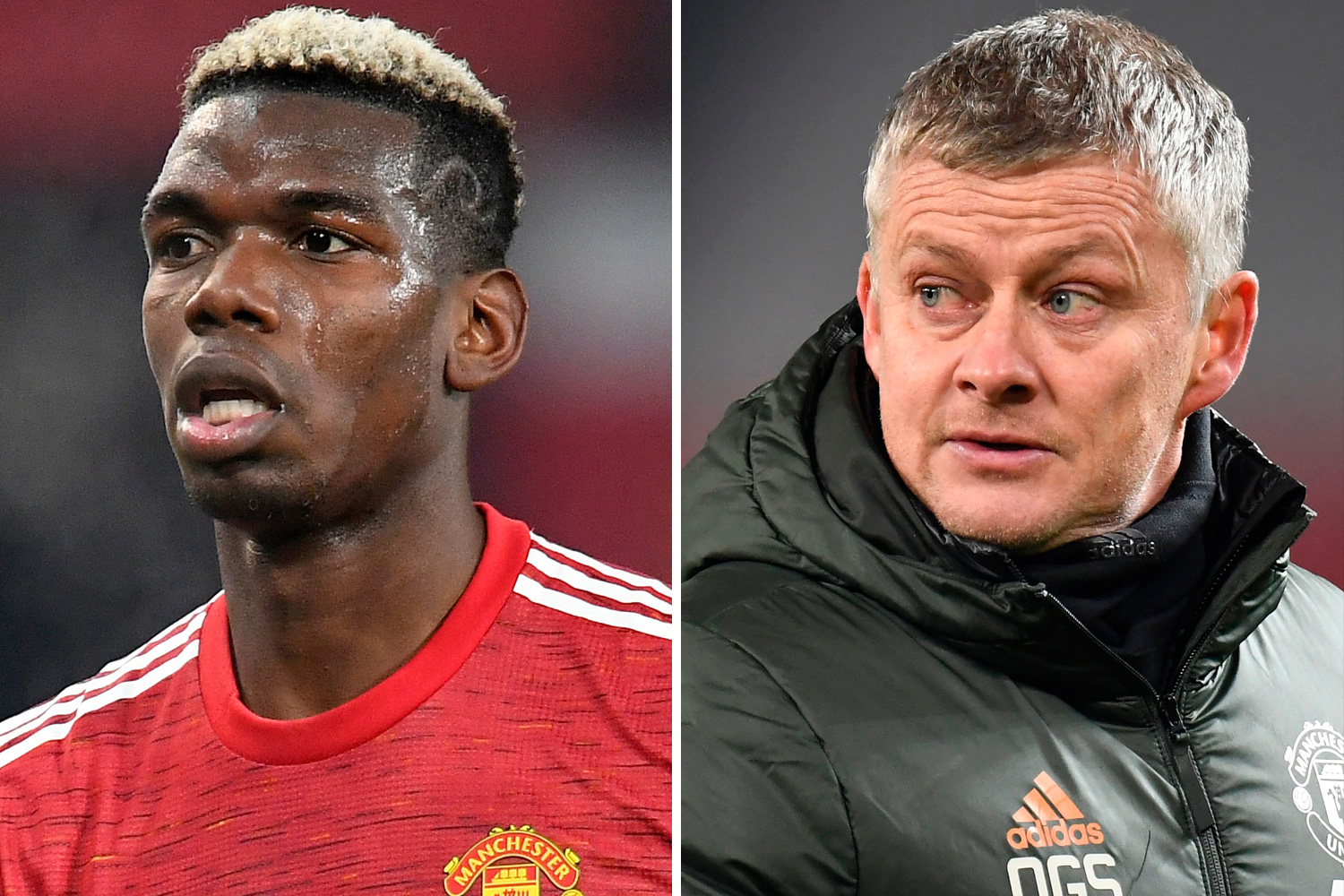 The 18-year-old teenager cost an initial £18.2m that could potentially rise to £37.2m if additional clauses are activated.

But new arrivals could mean United will say goodbye to a few of their current crop in order to balance the books.

And here, SunSport take a closer look at the three most likely departures at Old Trafford during the January transfer window, according to bookmakers Betfair.

Jesse Lingard is the bookies' favourite leave Manchester United in January at odds-on 1/2.

The 28-year-old has plummeted down the pecking order under manager Ole Gunnar Solskjaer.

Lingard hasn't played a minute of Premier League action this season and has only been included in four matchday squads.

The Red Devils recently triggered a one-year extension clause to avoid losing their player on a free transfer.

Despite his contract now expiring in June 2022, Lingard is still expected to leave with Sheffield United and West Ham the main challengers for his signature. 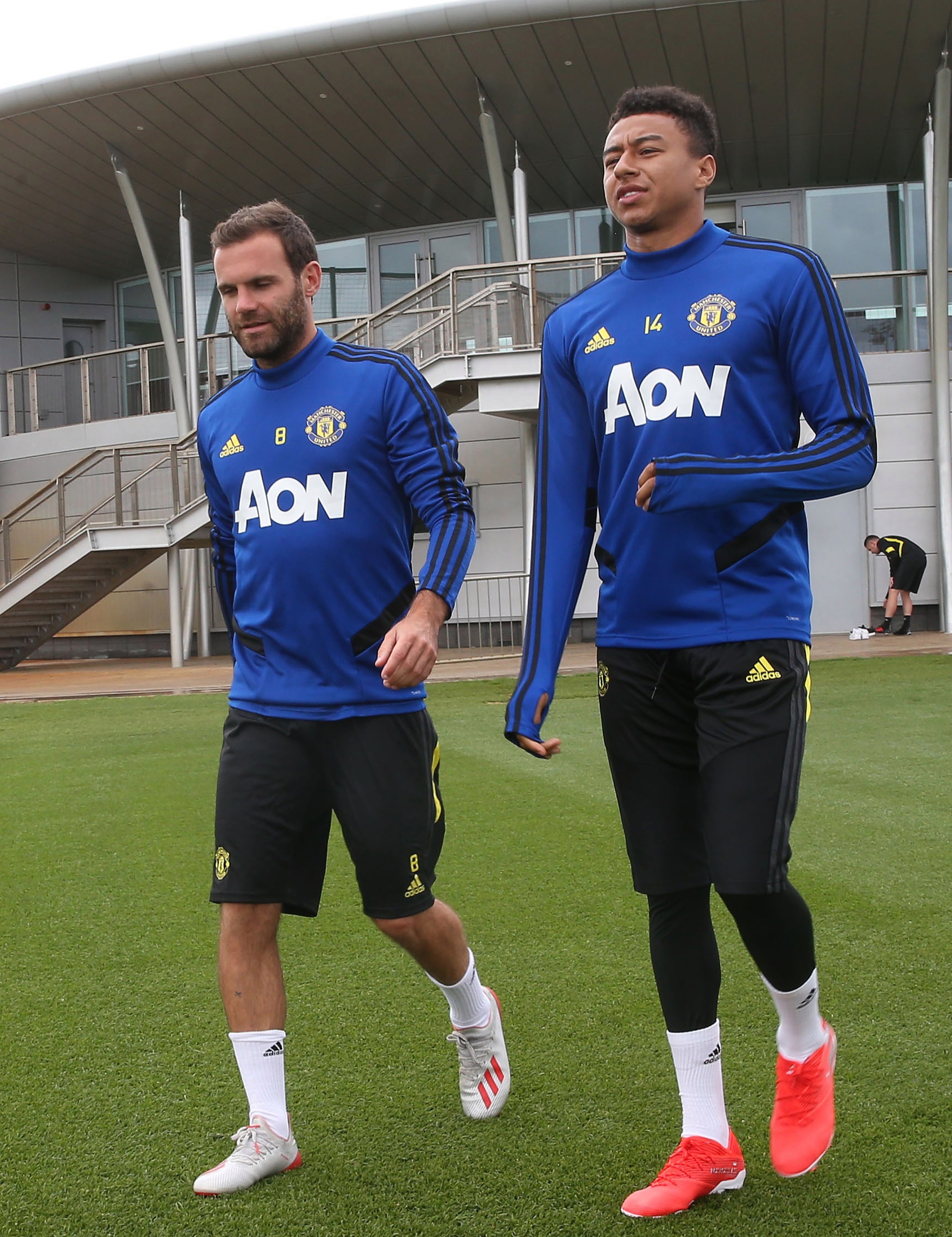 Paul Pogba looked a dead cert to leave in January after an interview given by his outspoken agent, Mino Raiola.

Raiola told Italian publication Tuttosport that Pogba was "unhappy" at Manchester United and "has to change teams" in the next transfer window.

But United's change of fortunes and transformation into title contenders has silenced speculation surrounding the Frenchman.

The 27-year-old is also back playing regularly and that's seen his odds of leaving drift significantly to 11/4.

The outsider of the trio is playmaker Juan Mata at 7/2 to leave on loan or a permanent transfer.

The 32-year-old has entered the final six months of his contract and will be available on a free transfer this summer.

Reports claim Atletico Madrid and Valencia are keeping tabs on his situation but Solskjaer evidently still values his contribution to the team.

He recently said: "You’ve got winners like Juan Mata and Nemanja Matic.

"They don’t play every single game but they are so influential in the group and the build-up to games and during games when they’re not playing."