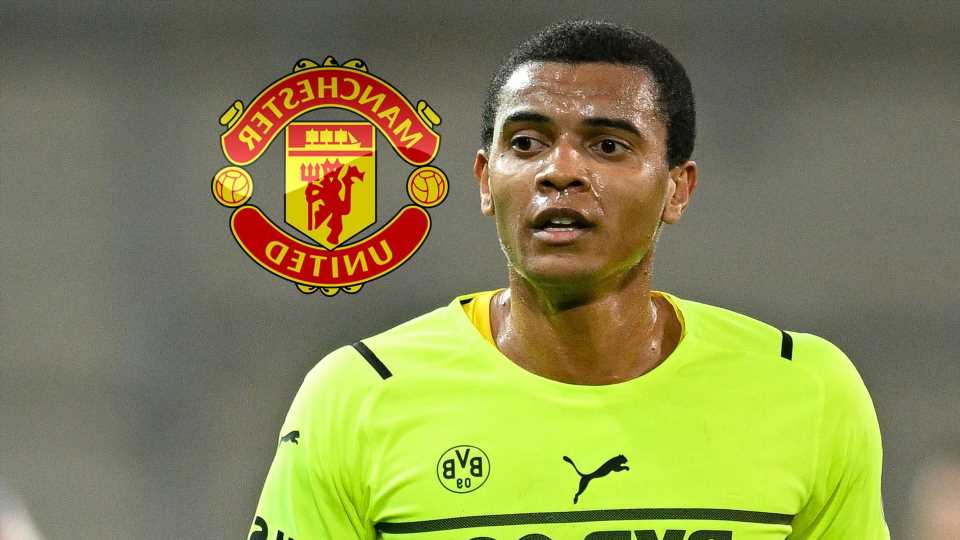 Akanji, 27, has been informed that he is no longer part of Dortmund manager Edin Terzic's plans and won't be used in the team's remaining pre-season games. 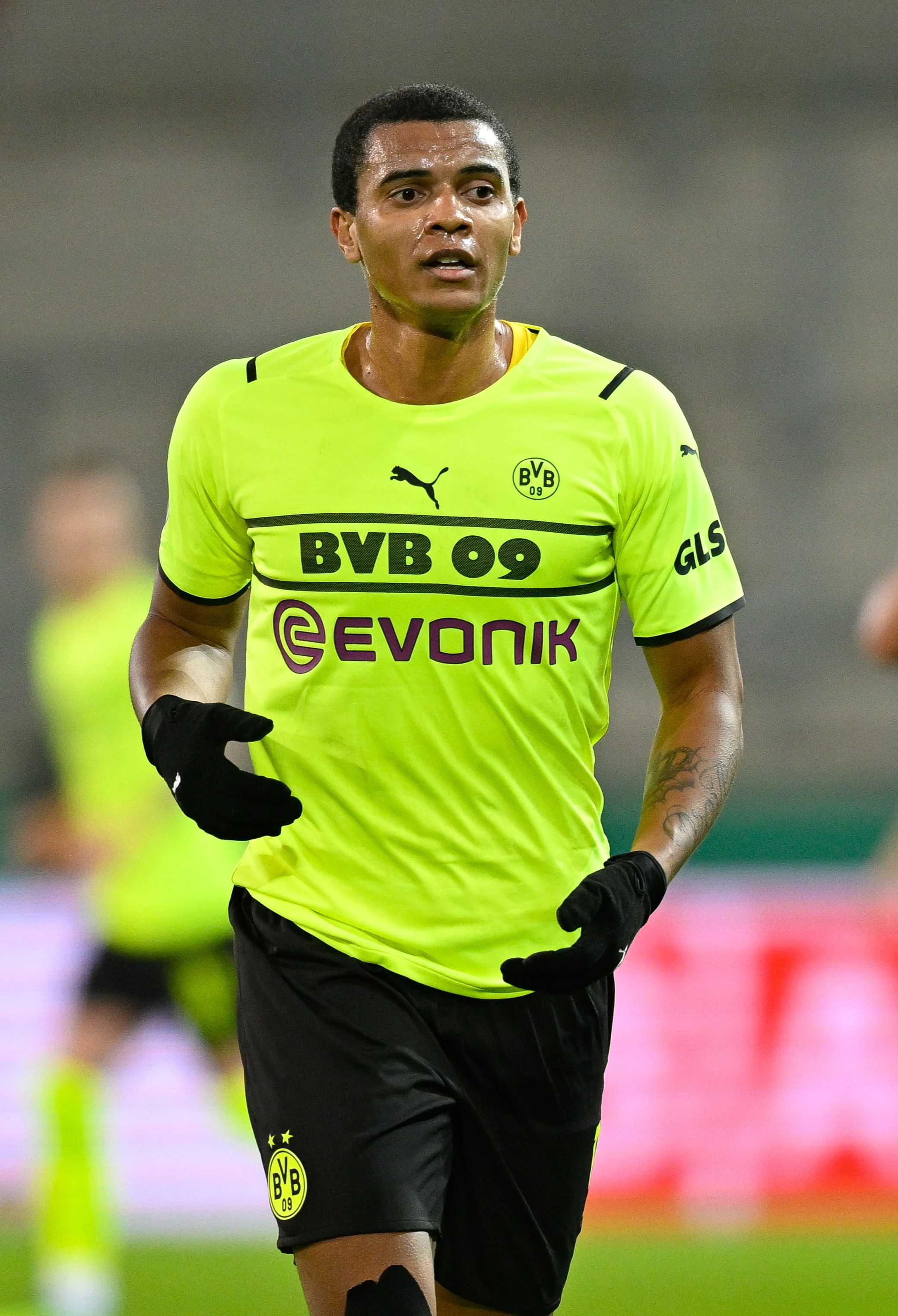 According to Gazzetta dello Sport, the Bundesliga outfit are looking to offload the centre-back as soon as possible and are searching for a club to pay his £21million release clause.

Arsenal are among the clubs that have been offered the chance to sign the Switzerland international.

However, the 27-year-old would rather join Erik ten Hag's revolution at United.

The Gunners are reportedly looking for a new centre-back to strengthen Mikel Arteta's backline. 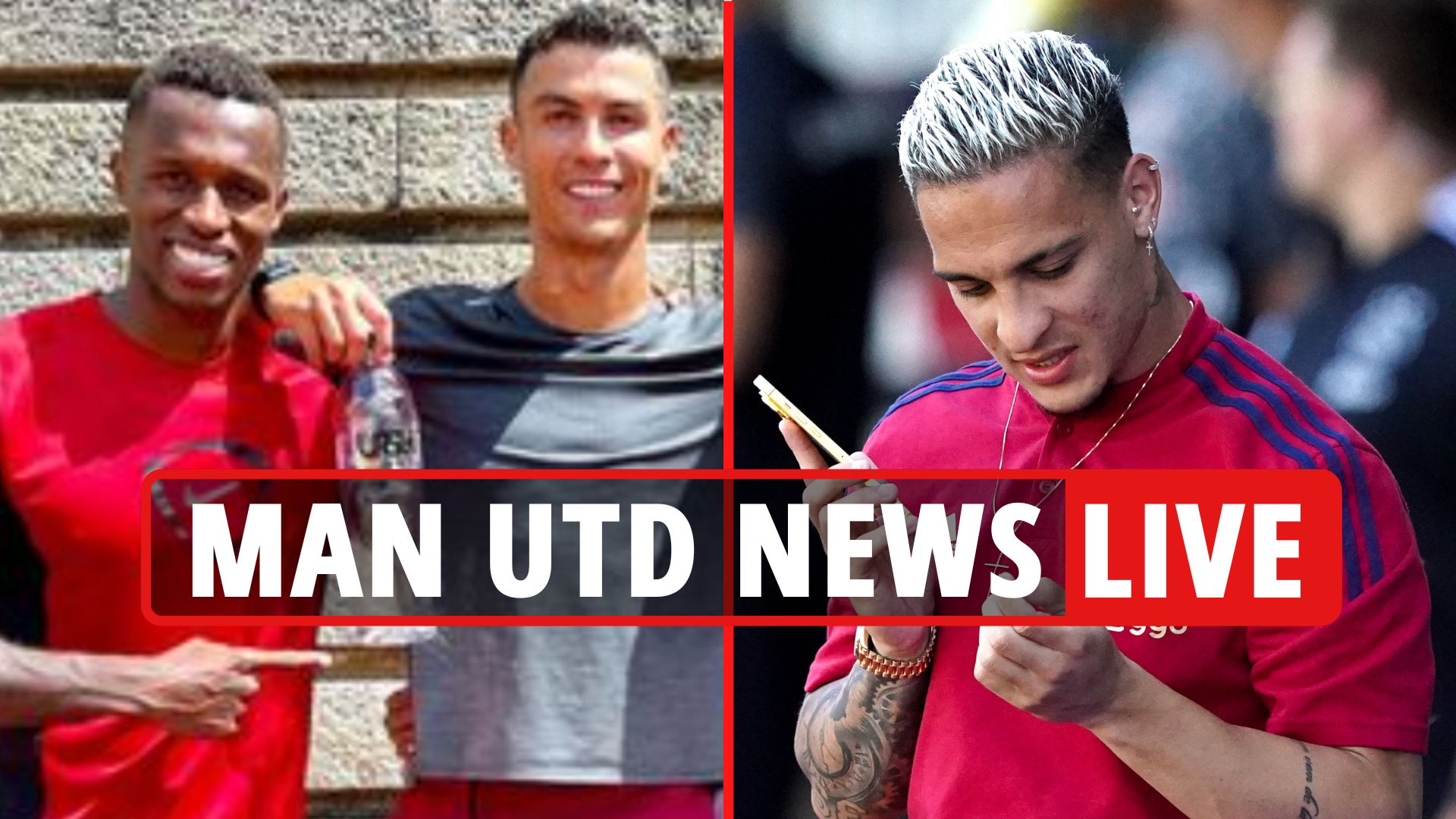 Arteta may have to replace Gabriel Magalhaes, who has been linked with a move to Juventus as the Serie A giants are searching for a defender to fill in for Matthijs de Ligt after he joined Bayern Munich.

Akanji was offered to other English teams as well with Dortmund keen to let him go this summer as they risk losing him for free next year.

But the Swiss ace admitted back in 2018 when he joined Dortmund from Basel that he has a soft spot for United.

Akanji said four years ago: "I have a big dream, to get as far as possible in football. 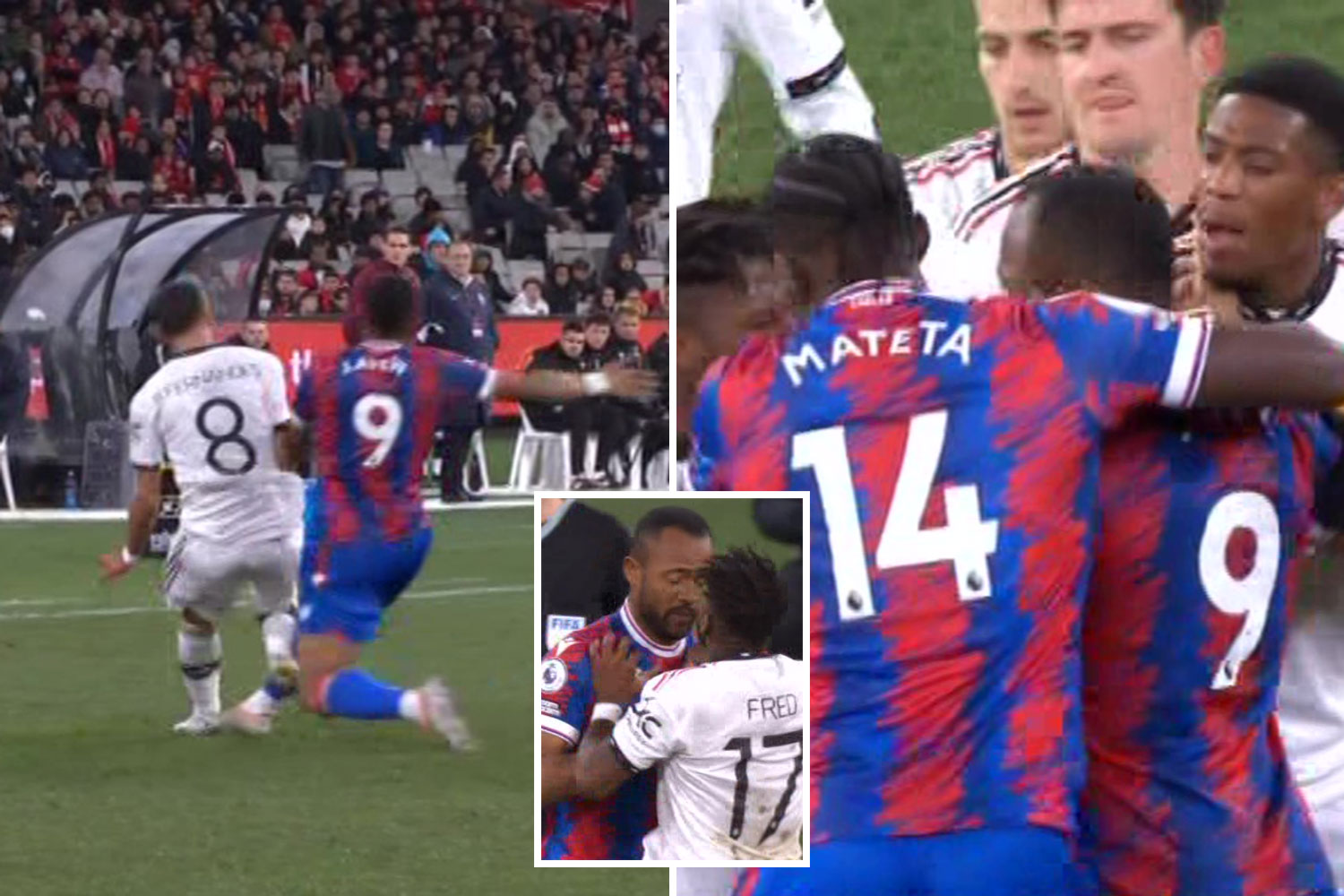 "Since my childhood days, Manchester United have been my favourite club. I'd like to play there one day but right now that's not an issue."

Akanji only missed eight league matches for Dortmund last season and made a total of 36 appearances across all competitions.