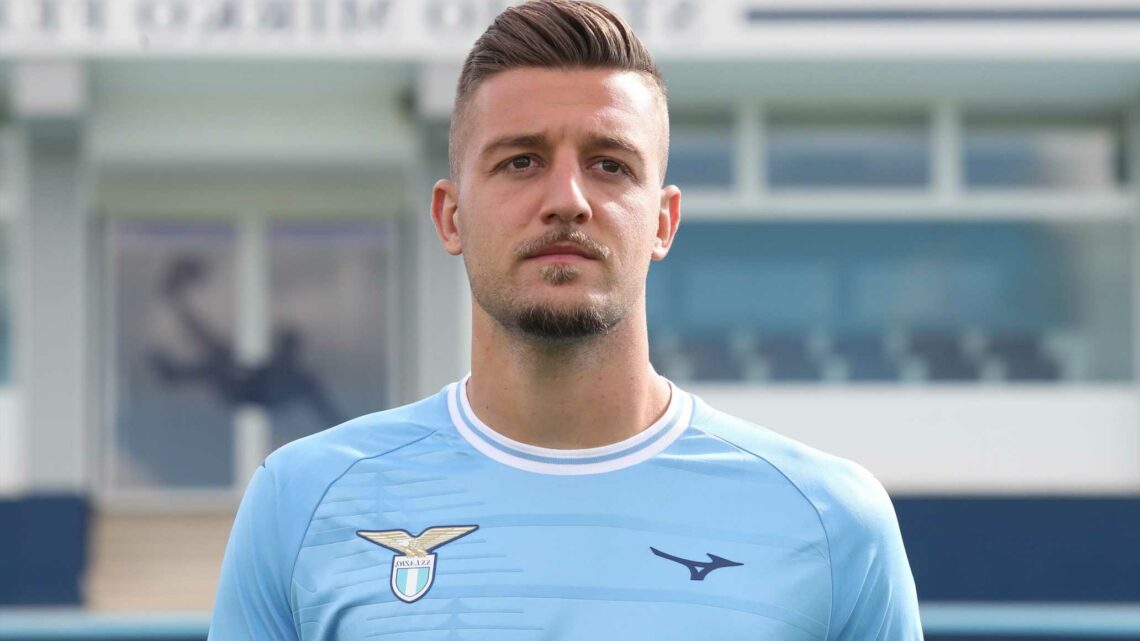 MANCHESTER UNITED have been handed a boost in their pursuit of Lazio star Sergej Milinkovic-Savic.

The Serbian's contract expires at the end of next season and he is set for crunch talks with the Serie A side to discuss his future. 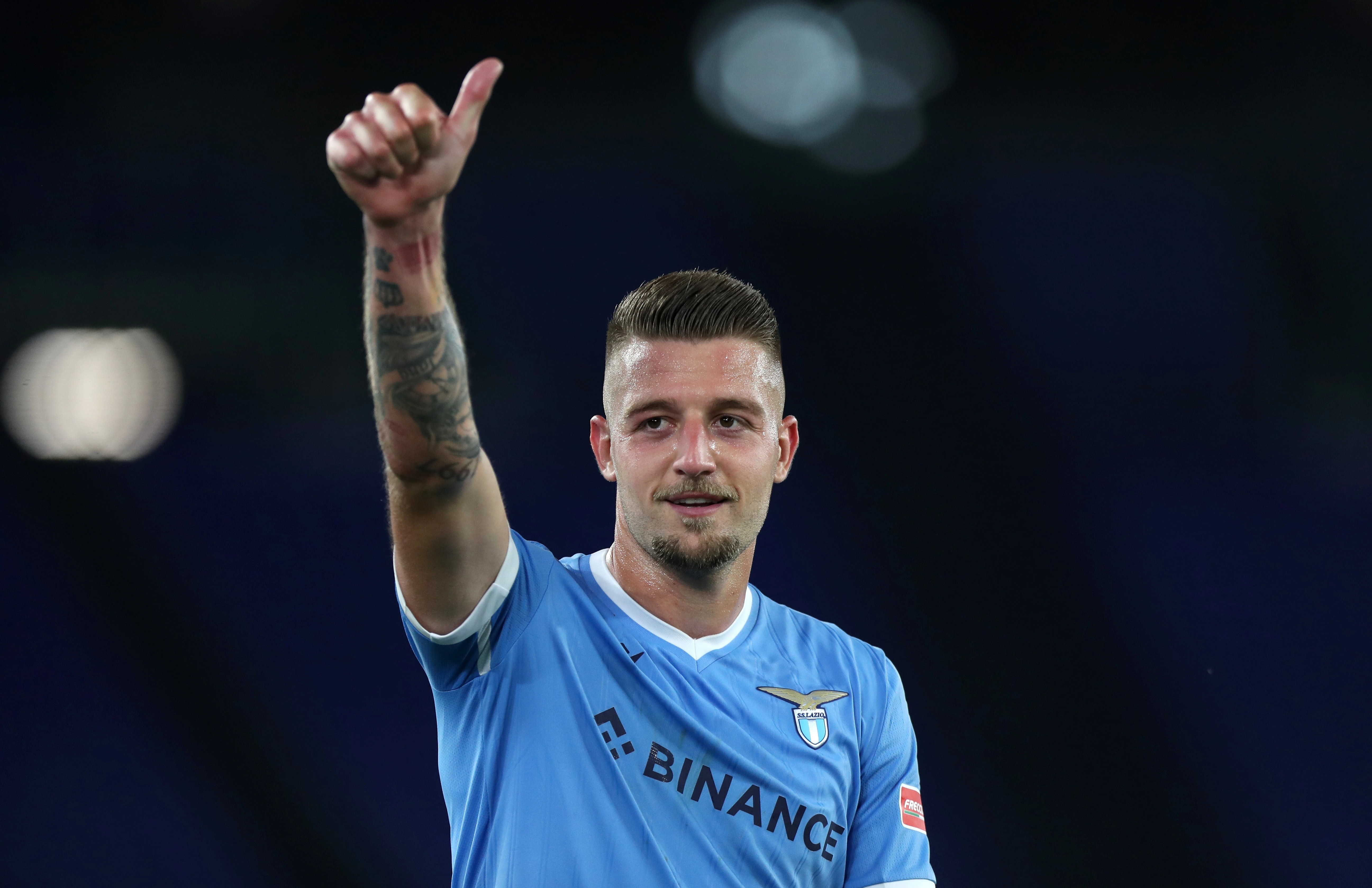 His agent and former Chelsea striker Metija Kezman told CorSport: "Sergej has just 18 months left on his contract, we will have to discuss about his situation with Lazio after the World Cup."

In the past Lazio have been reluctant to sell their star man but with his deal nearly up they will not want to lose him on a free.

Lazio chief Claudio Lotito has said he will not sell the midfielder for less than £105million and claimed the price goes up every month.

Manchester United, Liverpool and Juventus are all reportedly keen on signing the 27-year-old. 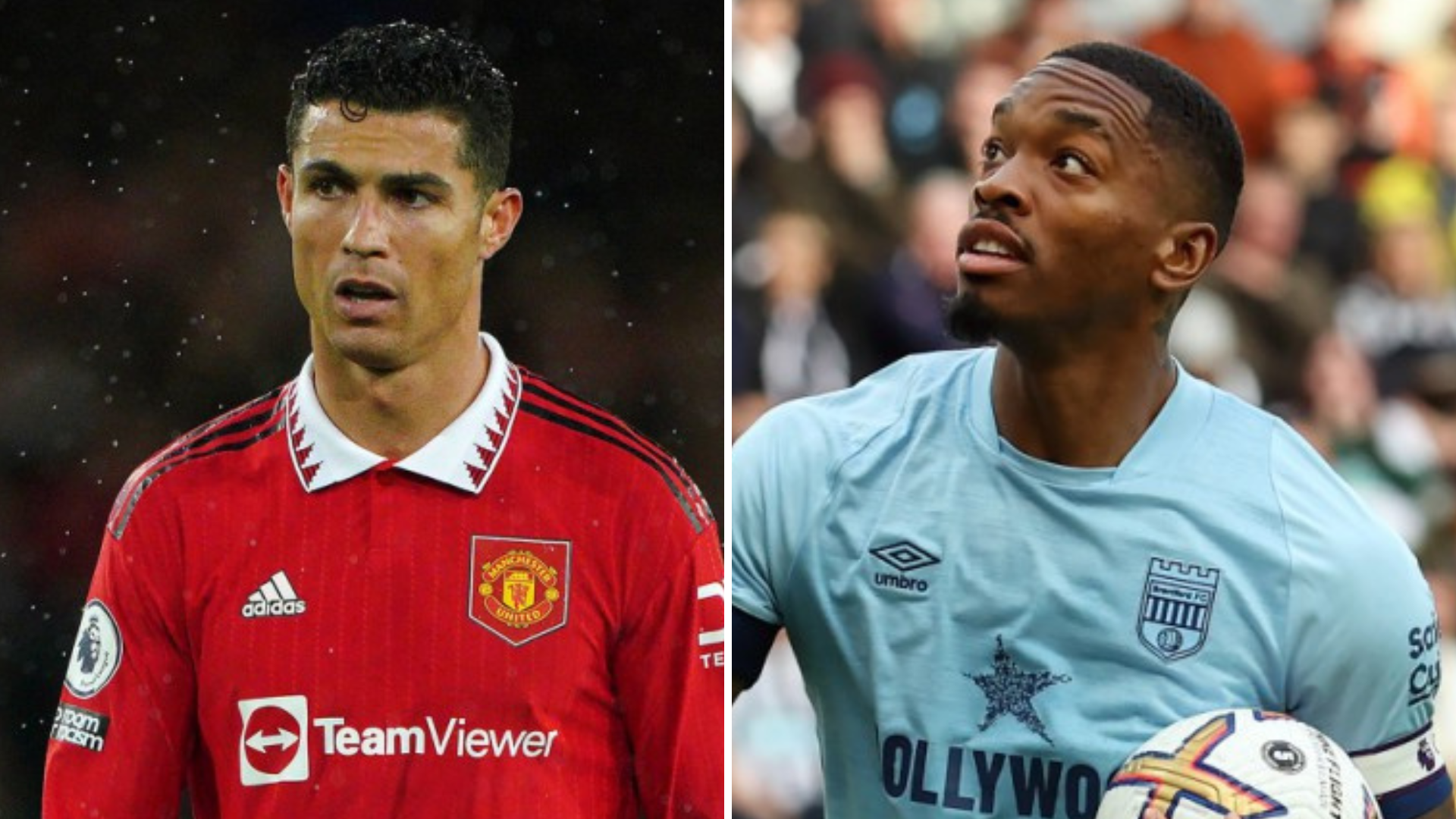 Rumours suggest that if a new contract isn't agreed Lotito would still not want to sell him to Juventus as they are a direct rival.

Manager Maurizio Sarri recently slammed the Italian press for leading on stories about his departure to Juve calling them "bias".

Lazio have started the season in fine form and sit 3rd in Italy just three points behind current leaders Napoli.

And Milinkovic-Savic has played a key role scoring three times and assisting seven in nine Serie A matches.

The box-to-box midfielder has been at Lazio since 2015 making 306 appearances for the club winning the team's player of the year in both the last two seasons.

He is set to star for Serbia at the World Cup later this year and has the chance to impress any suitors on the biggest stage.