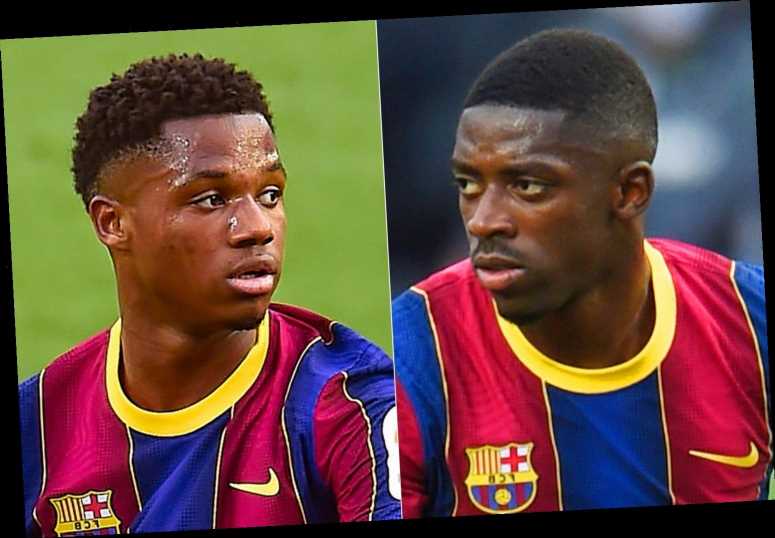 MANCHESTER UNITED could miss out on signing Ousmane Dembele with Barcelona reportedly considering keeping the forward at the club.

The Spanish giants were prepared to sell Dembele this summer in order to raise funds to buy Memphis Depay from Lyon, but a deal never materialised. 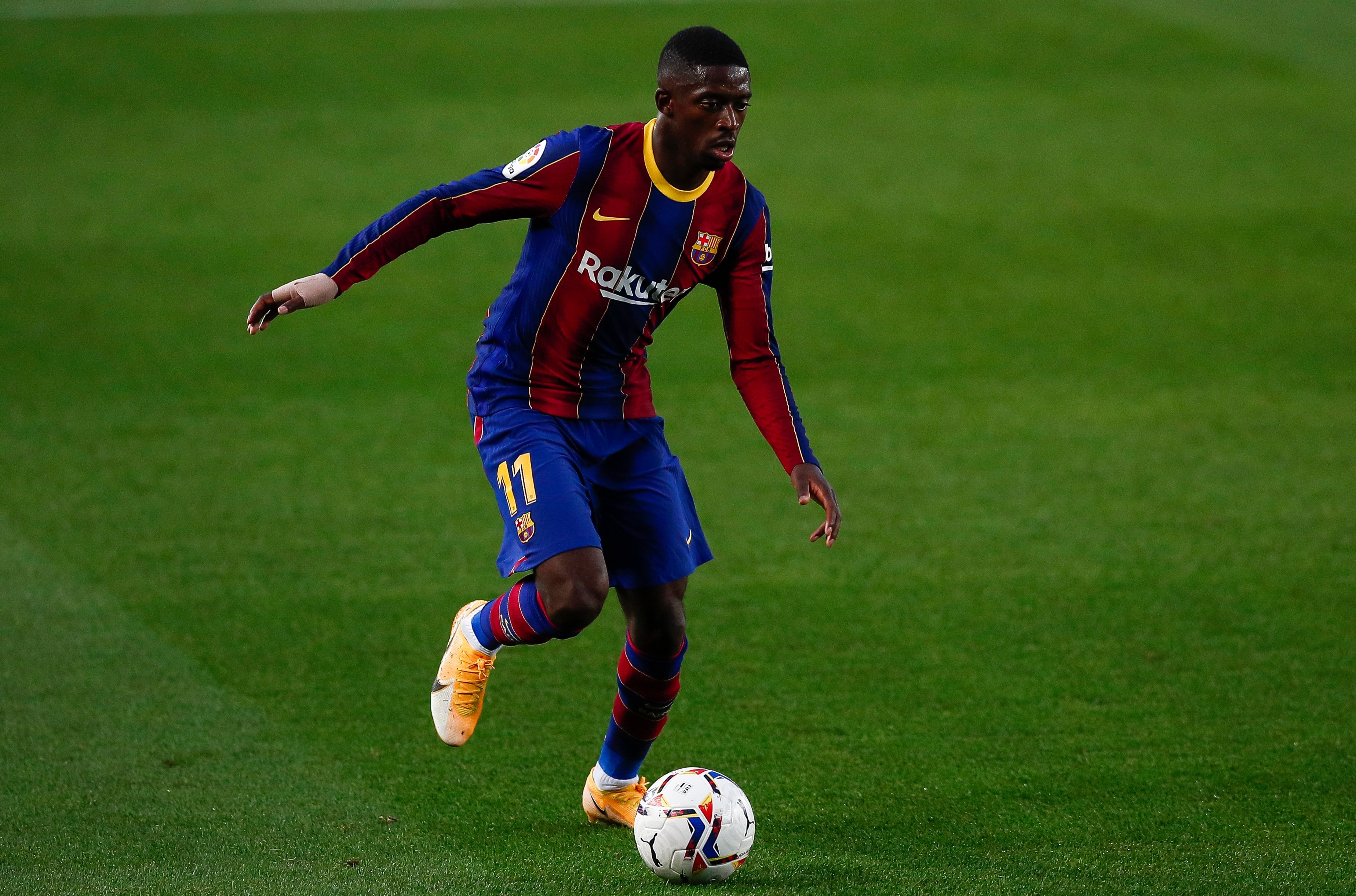 Dembele, 23, only has a year and a half left on his contract and Barca were understood to be keen on cashing in before his deal expires.

But they have now been forced to reconsider their stance following an injury to Ansu Fati, according to Sport.

Fati, 17, faces four months on the sidelines following a meniscus injury he picked up in Barca's 5-2 win over Real Betis on the weekend.

His lengthy absence along with Philippe Countinho's injury has left Barca needing options in midfield and Dembele seems to be the answer.

This news will come as a blow to Manchester United who have been keen on signing the attacker.

United had turned to Dembele after missing out on Borussia Dortmund's Jadon Sancho.

The Red Devils came close to signing him on loan but he pulled the plug on the deal at the last minute on transfer-deadline day.

It has been reported that he snubbed them as he favoured a move to Juventus instead.

Reports suggest that he wants to join the Serie A champions next summer after the European Championship.

But there is still a glimmer of hope that United could still land Dembele as Barca are desperate for cash as they face financial ruin.

The Catalonians must cut £171million from their budget immediately to avoid hitting the wall.

This could leave them with no choice but the sell Dembele for a bargain price of just £45m.

Inside the life of YouTuber Tati Westbrook, from her controversial friendships and feuds to her questionable vitamin brand
World News